Having slipped out of the top four following their thrilling 3-3 draw at Bournemouth earlier this month, Arsenal are in danger of seeing their title challenge end early yet again, with Arsene Wenger's men currently eight points behind league leaders Chelsea.

The fight for the top four looks more competitive than ever before too, with all of the top six expecting to attain a Champions' League spot, so the north London club may have to strengthen in January if they want to enter Europe's premier competition for the xx season in a row.

We spoke to Gooner Gimli of A Bergkamp Wonderland Podcast about who he'd like to see turn up at the Emirates this month.

All-in-all, I think we did well in the transfer market. [Shkodran] Mustafi and [Granit] Xhaka have impressed.

I'd say the left wing. [Alex] Iwobi is a great talent but needs to be nurtured while Alexis [Sanchez] now plays up top. 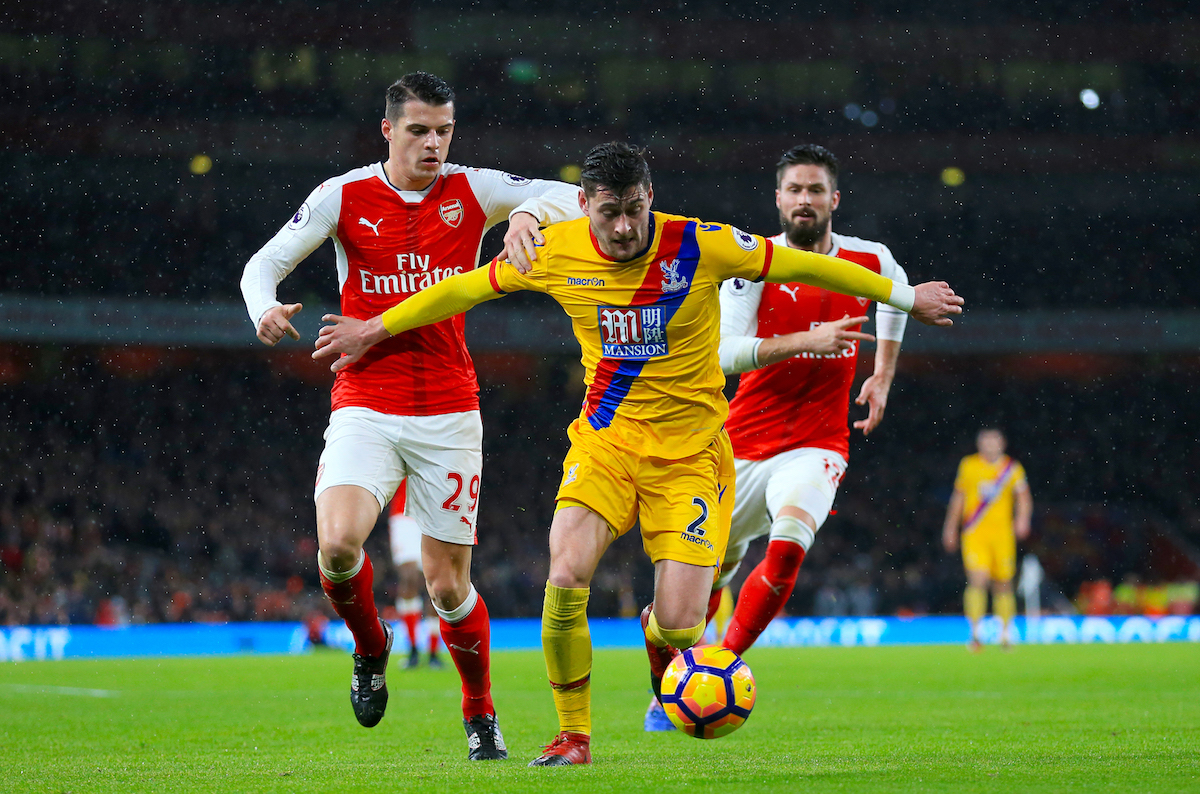 Borussia Dortmund's Marco Reus would be a great signing for us. I believe he would complete the team offensively.

I'd like to say Isco at Real to replace [Santi] Cazorla, but it will be some unknown 15-year-old from the French second division.

Fourth. Unfortunately I think we don't have bottle against the big teams and that is why we always fall short.