When the Manchester City line-up was released for their game at Stamford Bridge last Wednesday there was one real shock, and it wasn't that Jesús Navas was taking his place at right-back.

Indeed, the fact that the diminutive Spaniard was playing out of position once more was less surprising than the appearance of Fabian Delph in the visitors side speaks volumes of the midfielder's struggles this season and beyond.

After a solid performance in the capital, albeit in defeat, the former Aston Villa man kept his place in the starting XI for the visit of Hull City, completing the 90 minutes for the second game in succession.

It means that of the 220 Premier League minutes he has played this season, over 80 per cent came in the space of four days.

Another strong showing capped by a fine strike for City's third of the game looks likely to see Delph achieve a feat he hasn't managed since moving to the Etihad in the summer of 2015. He's in line to start three league games in a row.

Delph has been phenomenal since his reintroduction into the starting XI. Always said he had potential to play for Pep. Energy in midfield.

Time to move on

It's a sad fact for a player that not too long ago was a regular in the England squad, but a switch to Manchester City always had the potential to derail the 27-year-old's international career.

It's certainly not too late for Delph to force his way back into the reckoning under Gareth Southgate, but to do so it seems more than likely that he would have to call time on his career at City, by doing so admitting defeat to an extent.

His controversial switch from Aston Villa was one that many ridiculed after all, doubting that Delph could ever make an impact on the team at the Etihad.

In truth he's not really had ample opportunities to do so, be that due to injury or an apparent reluctance on Pep Guardiola's part to put faith in the Englishman.

Fernando has featured twice as many times in the league this season, while Yaya Touré, who was cast aside by the manager earlier in the season, has been handed a second chance to force Delph down the pecking order to this point.

His displays against Chelsea and Hull may yet convince Guardiola that Delph can compete for a place, and encourage the player that he could still have a role to play.

He was the most involved player against the former, with 123 touches almost twice the number of any Chelsea player, completing 94.2 per cent of 103 passes and leading the way for the visitors for both tackles (3) and interceptions (4).

His goal against the Tigers, meanwhile, came from one of four shots to supplement another excellent 93.8 per cent pass accuracy.

From a more cynical perspective though, it does strike as a case of putting the midfielder, at risk of becoming a forgotten man at the club, in the shop window ahead of the summer.

While the last two seasons could have been damaging to his development, there are still plenty of teams that should be monitoring Delph's situation keenly after all.

Delph has proved himself in the Premier League

There was a reason that he was a transfer target for Liverpool and City whilst at Villa. His affiliation with a struggling side led many to question his credentials but in truth Delph was a cut above his teammates in the Midlands.

It took time for the tireless midfielder to earn that status within the Villans squad following serious injury problems shortly after a big money move from Leeds United, but by the time of his final two seasons at the club there was no doubting his importance to the side or his quality. 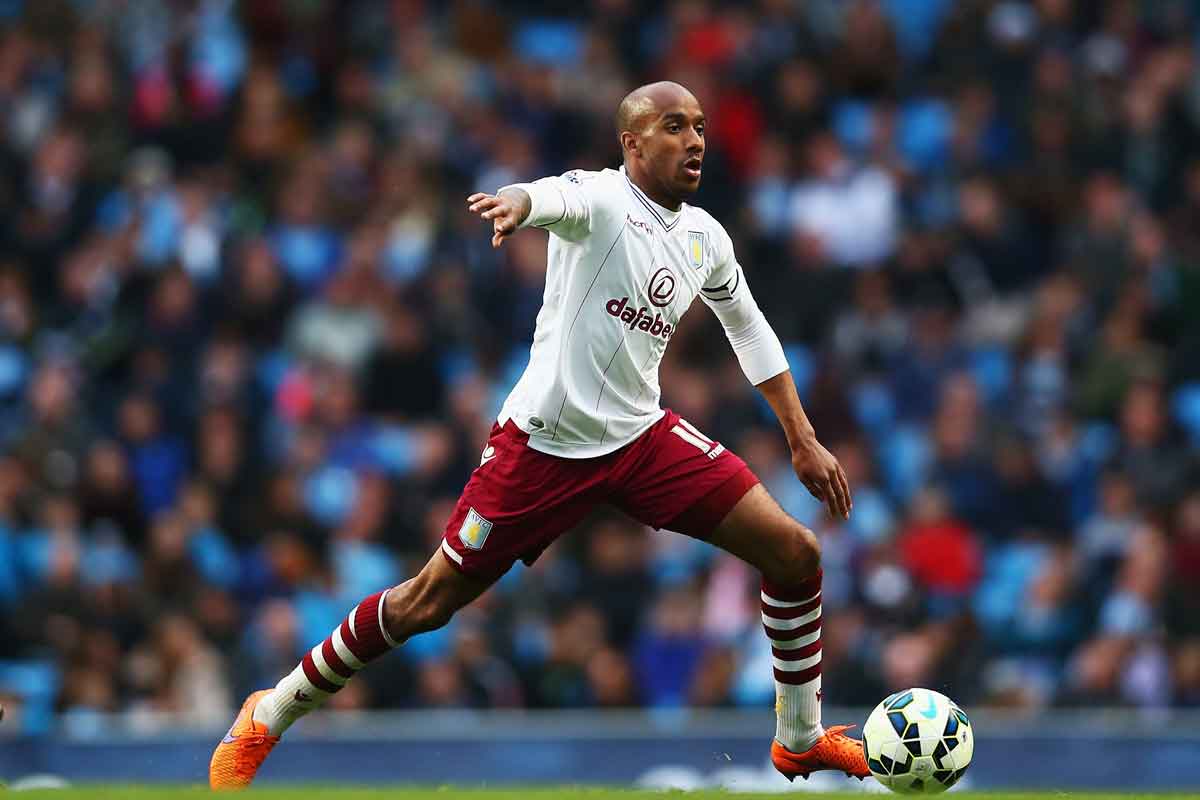 READ MORE: No Excuses For Aston Villa Next Season – Promotion Is A Must

He had to work hard on his physique, finding himself bullied out of games early in his career, but what Delph assures is hard work.

His desire can at times go overboard, with his willingness to throw himself into tackles he shouldn't arguably his greatest weakness, but there aren't many others to his game.

His agility saw him become one of the league's most effective dribblers at Villa – boasting the second best success rate of players to complete at least 50 in his final season at the club (82.4%) – and his passing improved dramatically.

By the time he was made captain of the club by Tim Sherwood, he was a hugely popular choice among the fans and an even more popular figure in the dressing room, which made his departure all the more damaging.

While the sale of Christian Benteke certainly had a big impact ahead of what was a disastrous relegation campaign, it was the absence of Delph that was perhaps more keenly felt, lacking the drive and industry that inspired Villa to an FA Cup final.

He's certainly a player deserving of more playing time than he has received under Guardiola, and one still capable of starring for a side in the top half of the Premier League.

Liverpool, who were strongly linked to his services prior to a move to City, will certainly need more depth ahead of a return to Europe, whether that be in the Champions or Europa League.

However, if he's to ensure his hopes of an appearance at next summer's World Cup don't fade out completely, Delph may need to take two steps back to take one forward.

Many claimed that his transfer to the Etihad was inspired by money but in reality the 27-year old was confident he could make the step up.

He's not one to give up a fight but the battle to get into the City side looks like one he's destined to lose.

His next move needs to be a considered one, and one that will guarantee him first team football.

The likes of Southampton, West Ham and – cover your eyes Villa fans – West Bromwich Albion should all be contemplating a bid for a player that still has plenty to offer, both to a club willing to let him prove it and to an England side lacking options in midfield.