Another weekend of Premier League action means another chance to prove you're the ultimate tipster among your mates by playing Yahoo Sports Daily Fantasy Football.

Now imagine winning money for your efforts, too.

This is what Yahoo Sports Daily Fantasy Football offers you the chance to do, but every week, not just at the end of a long fantasy football season.

This means you don’t have to commit to playing every weekend, instead dipping in and out of the action as and when suits you. Pay to enter into different competitions or play for free, with varying amounts of prize money available.

Based on Saturday’s fixtures, here are three overpriced players to avoid and a cheap alternative to each. 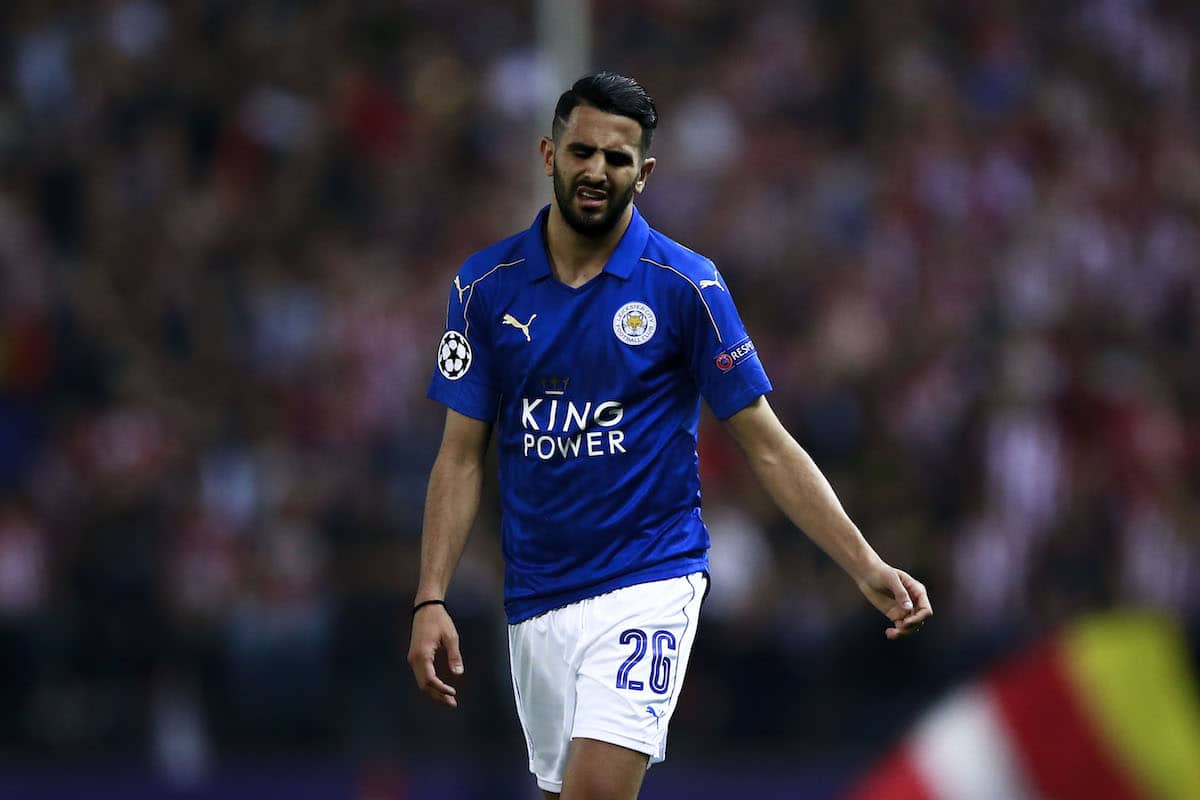 Leicester City's form has improved dramatically under Craig Shakespeare, winning six in a row before defeats to Atletico Madrid in the Champions League on Wednesday night and at Everton last weekend as they rested several key players.

However, last season's Player of the Year, Riyad Mahrez, is still not firing on all cylinders. While others have been reinvigorated by the controversial departure of Claudio Ranieri the Algerian attacker remains a shadow of the player he was last season.

Mahrez has an underwhelming five goals and two assists in the Premier League this season – a stark contrast to his 17 goals and 11 assists last term. That was always going to be a stretch to repeat. But there has been no fillip in his form under Shakespeare.

At £4 less, Wilfried Zaha – who will be playing for Leicester's hosts Crystal Palace – has average 13.7 points per week in the last three weeks. Mahrez has managed just 4.4. 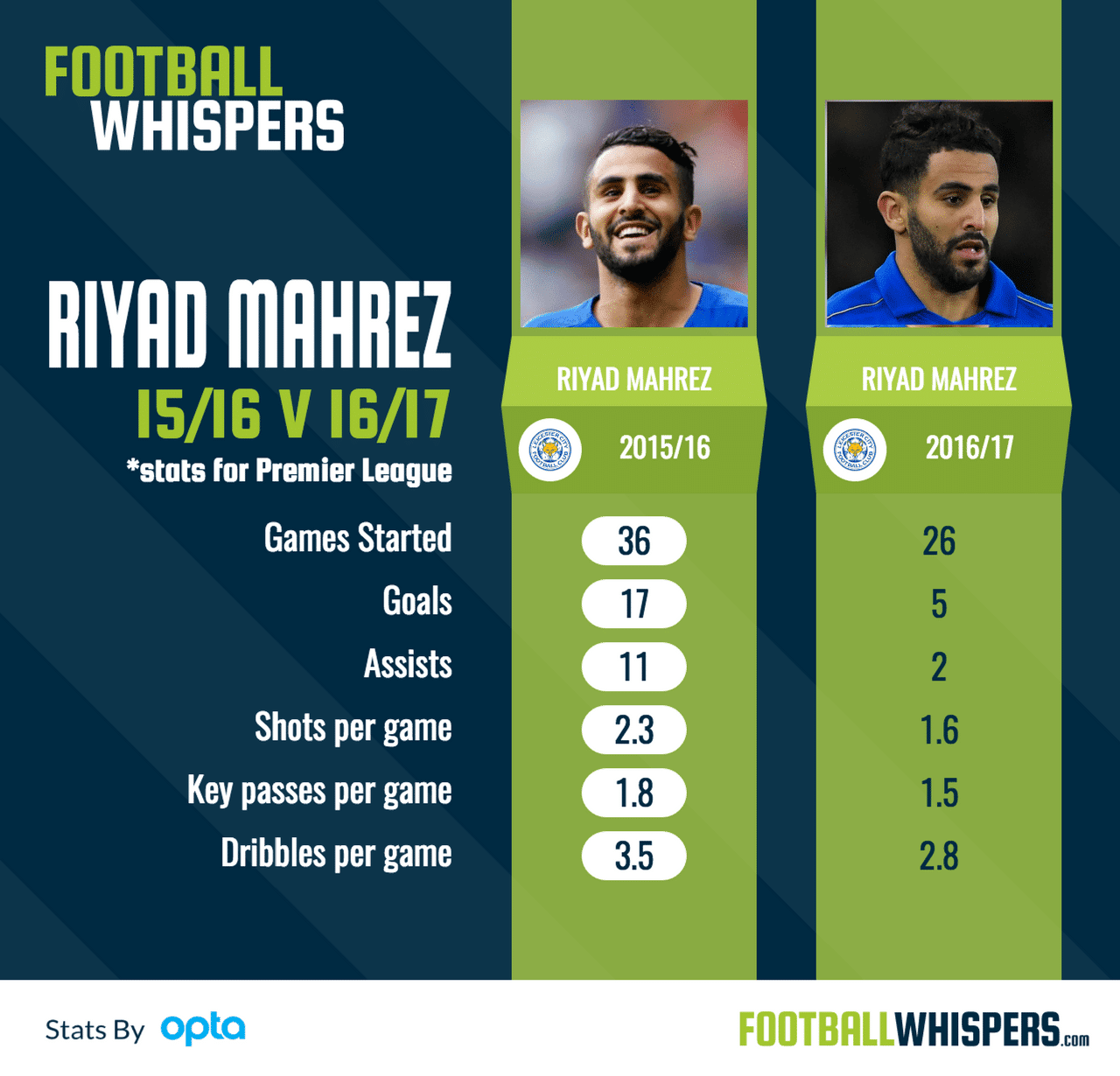 Another expensive offensive option is Manchester City's Raheem Sterling. Pep Guardiola's side are at Southampton in Saturday's 5.30pm kick-off.

The winger posted a score of 13.65 last weekend by nabbing an assist in City's 3-1 win over Hull City. But before that the former Liverpool attacker had not reached double figures for points since February 21.

The Potters are at home to struggling Hull City and the Austrian – likened to Zlatan Ibrahimović – has scored just one fewer than Sterling this season. He has averaged 1.9 shots per game, 1.4 key passes per game and 2.1 dribbles per game. Sterling's figures are 1.9, 1.5 and 2.6. 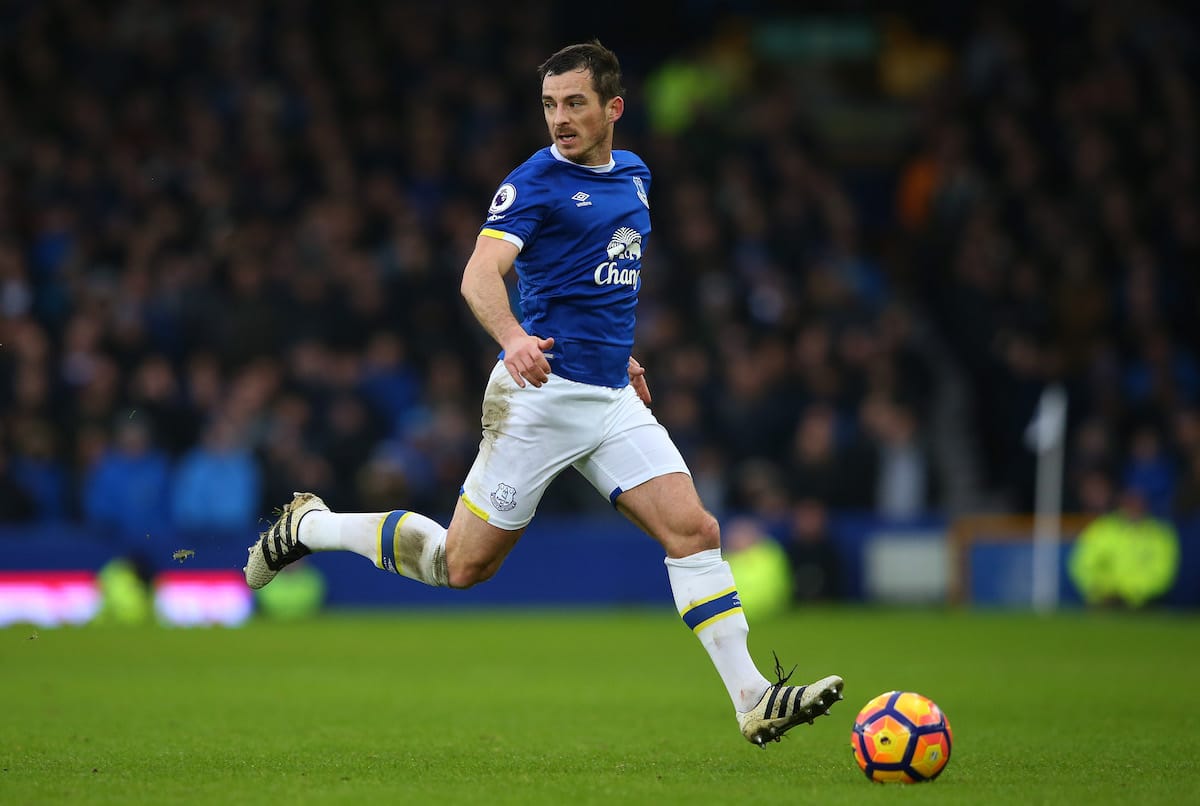 At £16 Everton left-back Leighton Baines is the most expensive defender you can buy from Saturday's Premier League fixtures.

In years gone by the former Wigan Athletic man was a favourite among Fantasy Football players with his penalties and free-kicks a reliable source of points.

However, the 32-year-old has just two goals and two assists for Ronald Koeman's side this season – well down on previous years – and Baines has averaged just 3.9 points per game in April.

Saturday's game against Burnley at Goodison Park is a home banker. The division's worst travellers have yet to win on the road this season – despite sitting in 12th place – and have lost 12 of their 16 away games.

Everton, on the other hand, have the third-best home form in the top flight and have lost just once.

The Toffees should take maximum points against Sean Dyche's side but it will not be easy and the visitors' lack of attacking intentions should mean a quiet day for Baines.

A better choice would be Burnley left-back Stephen Ward. The Clarets have recorded four clean sheets in their last five games and will be a tough nut to crack at Goodison Park.