Everyone wants a piece of the English football gravy train. Reports this weekend from the Daily Mail suggested that Red Bull, the energy drink giants are looking towards the United Kingdom to add to their portfolio of clubs.

Speculation has increased this week since Red Bull’s Ralf Rangnick, sporting director at both Austrian side Red Bull Salzburg and RB Leipzig in Germany, was in London to watch Chelsea, Charlton Athletic and Brentford. As they reported, none of those teams are currently for sale, with sources suggesting that Rangnick was at The Valley to cast his eye over England Under-19 international, Ademola Lookman.

You can make a case that Roman Abramovich may be getting bored pouring his Russian millions into the South London club. However, the price the oligarch would want for his return may instantly rule out any move with profits in mind.

Football Whispers understands that Milton Keynes Dons Chairman Pete Winkleman turned down an approach from the Red Bull Group. Sources close to the club suggested that although the company have their Formula 1 team based in the town, there was no interest in the club falling under the RB umbrella.

Winkleman is determined to build up the Dons as a heritage club in the MK area. A team that the town and the people can get behind, something everyone can be proud to support. Another factor was the reputation the club already has within the football family.

RB Leipzig, who are currently flying high in the Bundesliga, since climbing up the ranks are regarded as “the most hated club in Germany” a similar tag to how the MK Dons have been regarded since Winkleman uprooted the club and moved them from SW19 to Buckinghamshire.

Now playing in League One, you would have to believe that any club receiving the support of the Red Bull group would quickly move up the ladder, just like Leipzig have, and in no time benefit from the billions of pounds that the Premier League attracts. 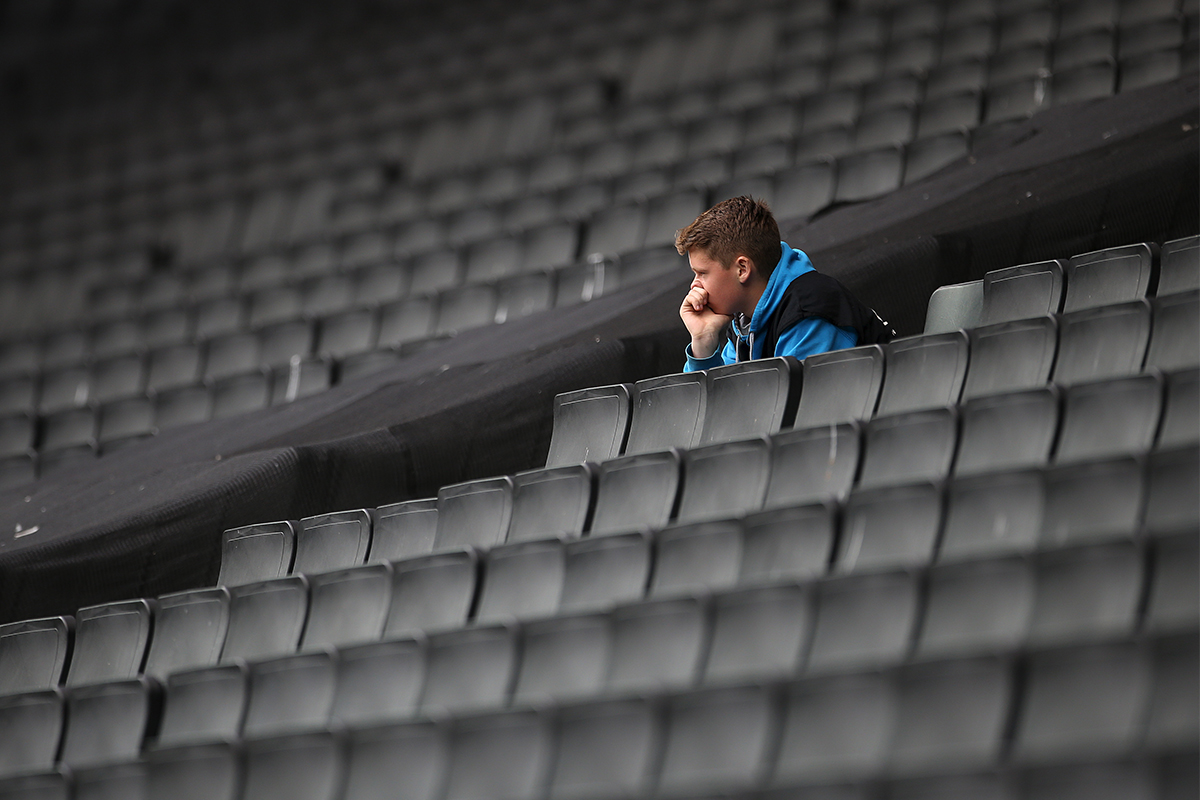 You may not like them, but you have to respect Winkleman’s desire to build the team up in their own vision and not take the easy way out. It might take a long time for MK to lose their hated tag, but Red Bull buying a different English club could help them in that sense too.

Buying another English club, changing the name and using their financial position to create a successful team would not go down well in England. If there’s one thing that fans hate, is change. This is not the United States were franchises are moved from city to city and everyone just accepts the decision.

MK Dons played their first game in the town in 2003, at the National Hockey Stadium, 13 years later, people have not forgiven Winkleman for the move. Any club that would actively accept Red Bulls’ offer, would need to understand that they would be hated in a very similar way.

London clubs will be the most interesting for the group, but without a stadium already in place, available land, or even room to build would be a massive issue. No one in League Two has the type of ground already in place. Leyton Orient in the Olympic Stadium could have been perfect.

Close to London, with a 30,000 seater stadium in place and room to build, it’s understandable why Milton Keynes was on their list. The Addicks, south of the river, with a 27,000 capacity ground already in place, are owned by Belgian millionaire, Roland Duchâtelet – one of his five teams – but his success has been limited and the fans are definitely not on his side. Perhaps they would welcome new investment from a company already showing they know how to run and push a team forward.

Investing in Leipzig was a very smart move, Berlin is 200 kilometres north, without another team in site, you are providing the city with a successful team that everyone can get behind. In the Championship, you have massive one team cities like Leeds and Derby that could follow that mould and would perhaps welcome their investment, but if you are looking to the south, Fulham, Queens Park Rangers and Brentford are your only options. None of which have the ground or the space to expand, to match Red Bull’s ambition.

Bristol have a very similar population to Leipzig in terms of the metropolitan area. It’s England’s sixth biggest city and perhaps criminal that it has never hosted a Premier League team. 36 years have passed since Bristol City were in the top flight of English football and there’s a chance that an offer of expansion and success at the highest level could tempt the South West into supporting a new project.

Red Bull already have teams in Germany, Austria and New York, England is the next obvious destination, but they better be prepared for a backlash. That won’t be new to them, but teams need to look at the history of MK Dons to see how it would likely play out.