Liverpool hope to sign RB Leipzig star Naby Keïta this summer after holding talks with the midfielder throughout the season, Football Whispers can exclusively reveal.

It’s no secret Jürgen Klopp's side are in need of reinforcements this summer and the Reds boss is a long-term admirer of the Guinea international.

We understand the Merseyside club have remained in contact with the player’s representatives, arena11 sports group, since failing to land the former Red Bull Salzburg man last summer.

And talks have intensified over recent weeks with Liverpool looking to right their own wrongs.

The recruitment team at Anfield held talks with the German based agency over Keïta and Sadio Mané during last summer.

The Southampton attacker was signed for around £30million but, although a deal could have been negotiated with the Austrian club, the Reds didn’t meet the demands of the 22-year-old and he signed for Bundesliga debutants RB Leipzig in a deal worth £12million.

Keïta is reportedly on £50,000-per-week and it is believed Liverpool had no intentions of matching that. More importantly, however, was the playing minutes on offer.

The midfielder wanted regular first-team football whereas he was viewed more as a squad player by those at Anfield. 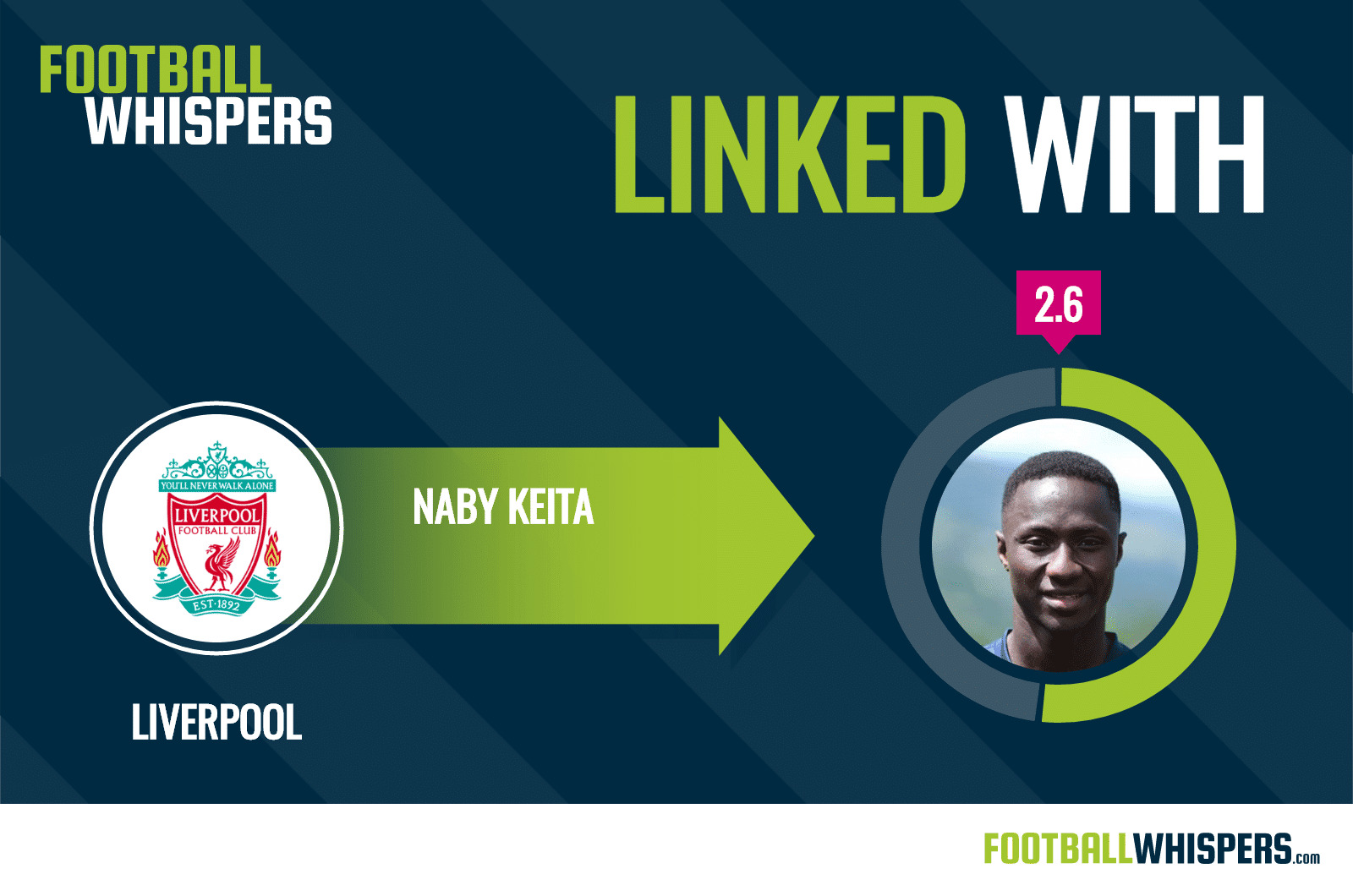 Liverpool regret their decision not to sign Keïta last summer after watching the midfielder play a pivotal role in Leipzig’s surprisingly impressive campaign.

RB sit second in the German top flight and are just eight points behind giants Bayern Munich. They have also guaranteed their place in next season's Champions League.

Keïta has been directly involved in 15 of their 56 goals in the league and that while playing primarily as a centre-midfielder in the team’s 4-2-2-2 formation.

No Liverpool central midfielder can match that output. In fact, only Roberto Firmino, Philippe Coutinho and Mané have been directly involved in more goals than Keïta. 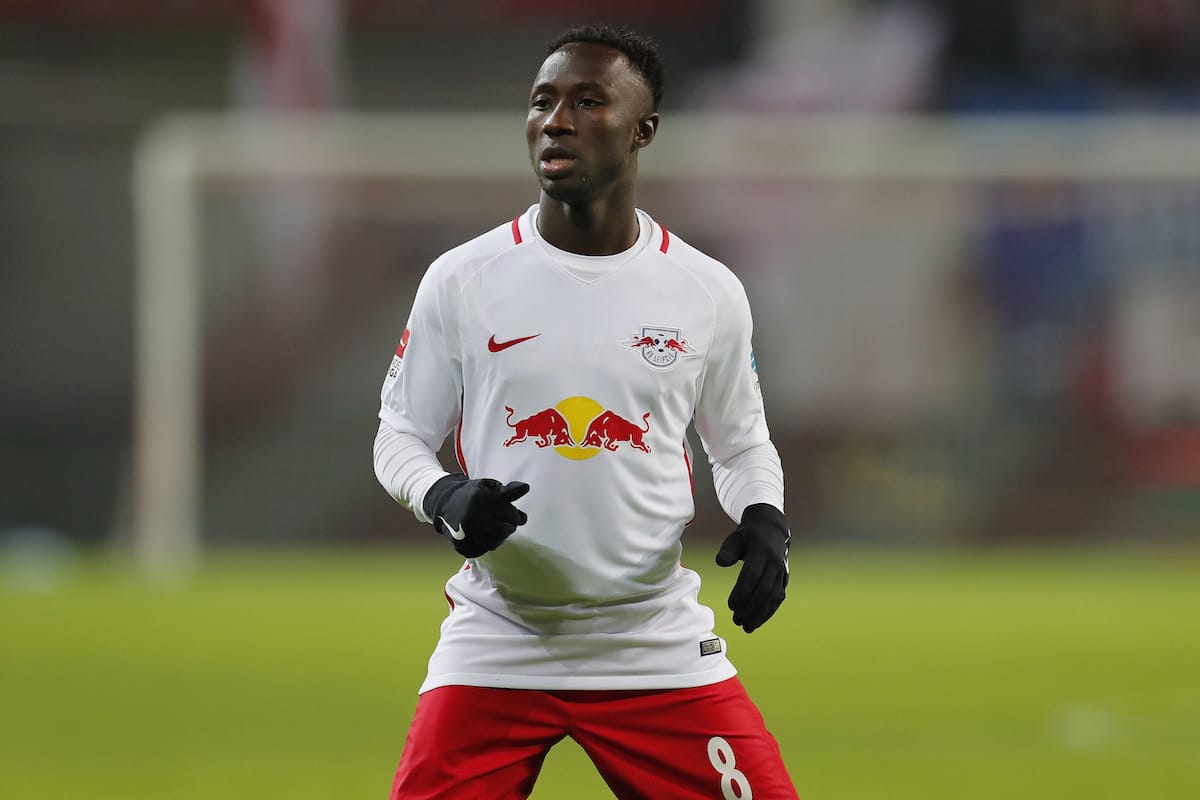 He also completes more dribbles (2.8) than any player wearing red. Defensively he’s just as good with only Henderson averaging more tackles and interceptions (5.4 per 90) than Keïta (4.9). He’s what many would consider to be the perfect modern day midfielder.

It’s not the first time the Reds have passed up the opportunity to sign a player before having to part with twice as much money a year later to bring them to the club. It happened with Dejan Lovren in 2013 and Mané in 2014.

The pair would have cost a combined £20million had they been signed first time around but cost more than double that fee, £50million, when they eventually joined the club.

But if the Reds are to make the most of their relationship with Keita they may need Champions League football to seal the deal.