For a player who has scored the winning goal in an FA Cup final as well as crucial strikes in games against Chelsea and champions Leicester City, Jesse Lingard doesn’t get a whole lot of love.

The versatile Manchester United attacking midfielder is a lifelong fan of the club and has played a vital part in securing the Red Devils' only two major trophies since Sir Alex Ferguson retired, but he remains a squad player many fans do not rate.

It would be fair to say that Lingard’s qualities are limited, and that there are more gifted players either already in the squad, or readily identifiable as realistic transfer targets for United.

But the 24-year-old England international is not without his qualities. Chief among Lingard’s virtues is his versatility, enabling manager José Mourinho to deploy the former Birmingham City and Derby County loanee on either flank or centrally in the No.10 role.

Mourinho even threw Lingard on as a wing-back when the Red Devils were in all-out-attack mode against Bournemouth in early March, drawing 1-1 with Eddie Howe’s men and trying, ultimately unsuccessfully, to rescue all three points.

From a technical point of view, Lingard is not blessed with the immaculate touch and close control of team-mates Paul Pogba and Juan Mata; he isn’t able to ghost past defenders with the ball at his feet like Anthony Martial or Marcus Rashford; and he’s not the most reliable finisher when presented with a goal-scoring chance, but that has been true of most of the United squad this term.

However, he is fast, strikes the ball well from distance – as demonstrated by his extra-time FA Cup-winning strike against Crystal Palace last season and his 20-yard rocket away to Middlesbrough recently – and, crucially, he is tactically disciplined. 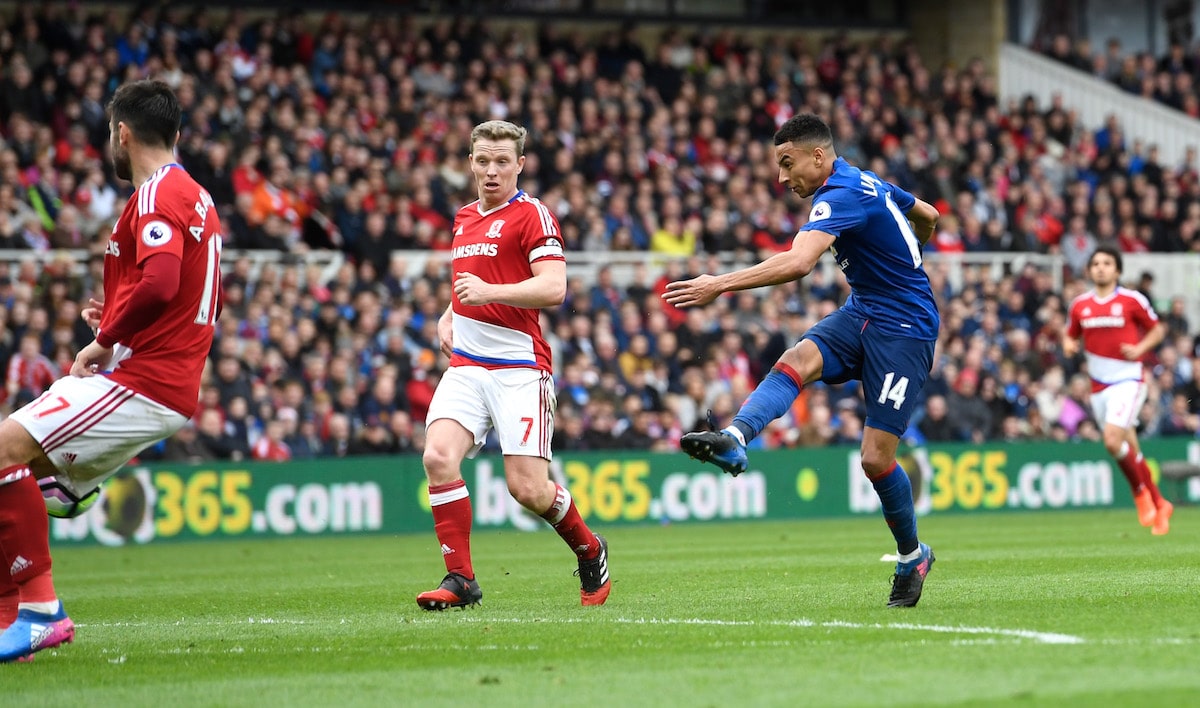 That last attribute is the key to his continual presence in matchday squads, and the reason why Mourinho doesn’t hesitate to select Lingard in important fixtures.

Unlike many of the gifted young attackers currently plying their trade at Old Trafford, Lingard, perhaps in recognition of his technical boundaries, is more than willing to track back and press when required.

When Mourinho deploys the academy graduate in the No.10 position, it is usually with the express aim of having him limit the space afforded to the opposition’s deep-lying playmaker, or pressing high to deny the centre-backs time on the ball. In many respects, it is Lingard’s defensive ability that allows him to operate in this advanced, ordinarily attacking, role.

Perhaps that is also where much of the frustration with Lingard stems from too: if the 24-year-old Englishman is starting, it usually means that someone like Mata, Martial or Henrikh Mkhitaryan is missing out – no one would argue that he is not a less gifted creator than these three men.

But it’s hardly as though Lingard is a fixture of the United line-up — he has started 10 and come on as a substitute in a further five of the 20-time champions’ 27 Premier League games this season. Furthermore, his 758 minutes on the pitch ranks him 19th of all the players at Mourinho’s disposal, behind even the likes of Matteo Darmian and Marouane Fellaini.

Besides, when he does play, Lingard rarely lets the side down. He may not be the one to unlock a stubborn defence with a moment of individual brilliance all too often – although his highlight reel of spectacular goals takes some beating – but he is a tidy operator, completing 88.5 per cent of his passes, averaging 1.1 successful take-ons per 90 minutes and an impressive 2.6 key passes – a figure no other United player can top.

Lingard’s work rate and discipline is evidenced by his 1.3 tackles, 0.8 interceptions and 0.5 clearances per 90 minutes. 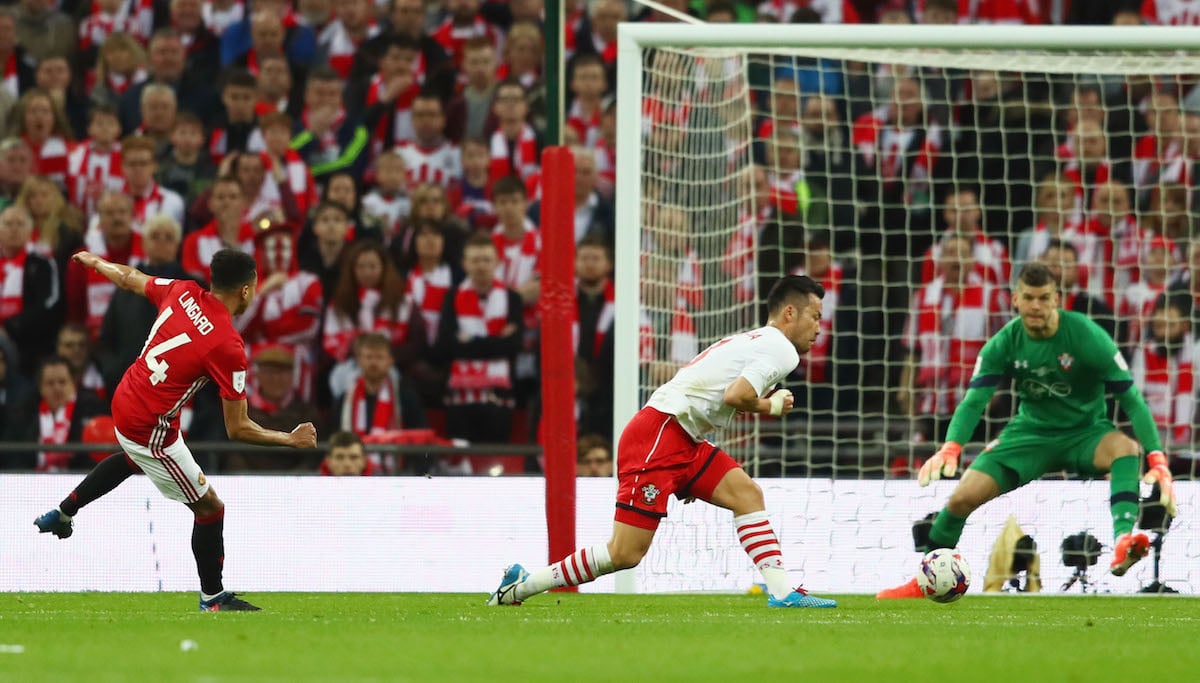 What’s more – and this is where the key to Lingard’s value really lies – he is content with his position in the squad; you won’t hear the United No.14 complaining about a lack of playing time, being deployed out of position or tasked with carrying out the dirty work.

Fully cognisant of the fact that there are more gifted individuals than himself at Old Trafford, he seems perfectly happy to make 25 appearances a year for the club he grew up supporting and has always dreamed of representing.

Every squad needs a player with his level of versatility and adaptability; every team needs players so willing to stick to the less than glamorous tasks of tracking and pressing; every side needs a player or two who doesn’t complain when left out and is always ready to contribute when called upon.

3 Ways Manchester United Could Line Up With Griezmann