Since the summer of 2016, only three Premier League clubs have spent more in the transfer market than Everton.

At the same time, their highest finish in that period is seventh in 2016/17. Since then they've secured consecutive eighth-place finishes. They'd do well to even manage that this term.

After Saturday's capitulation at Brighton & Hove Albion, the Toffees are all the way down in 16th, two points clear of the relegation zone. After another summer splurge which exceeded £100million, this would not have been what ambitious owner Farhad Moshiri had in mind.

But the British-Iranian businessman is as culpable as anyone else. Invested in the Merseysiders since February 2017, the 64-year-old's reign has seen Ronald Koeman, David Unsworth, Sam Allardyce and Marco Silva take the Goodison Park hot-seat. 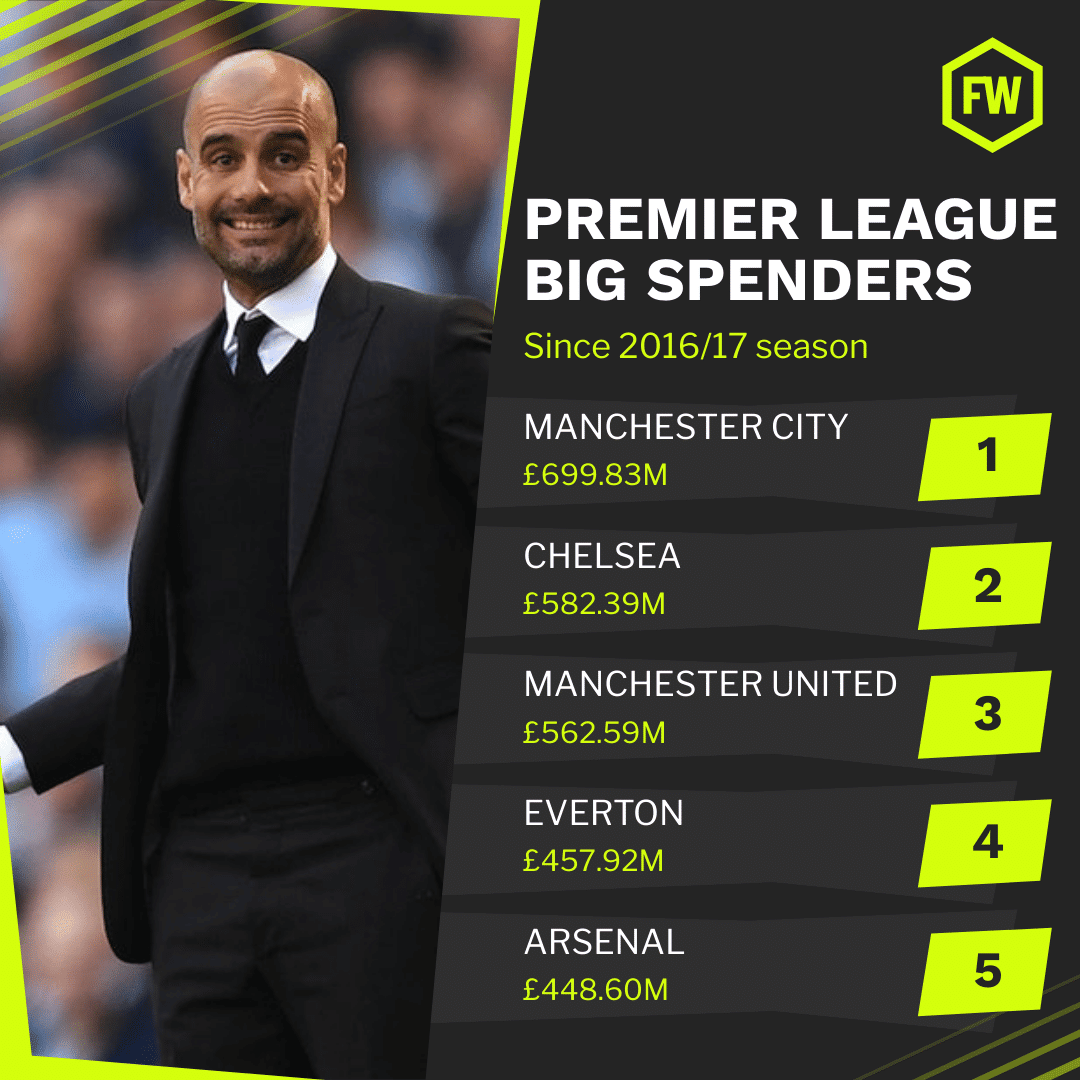 Under-fire incumbent Silva has held it longest, yet the Portuguese's position has felt tenuous for much of his time in charge. Only twice have Everton won consecutive Premier League fixtures under the former Watford and Hull City coach and, again, speculation is mounting he won't last much longer.

But another change of direction is the last thing Everton need. There have already been too many resets and too many reboots under Moshiri's watch. The club clearly felt strongly enough that Silva was the man for them having pursued him aggressively while still in post at Watford.

That, according to the Hornets at least, was the catalyst for their season to fall apart and Silva to get the sack. But only after the Toffees broke the emergency glass on the box containing Allardyce. 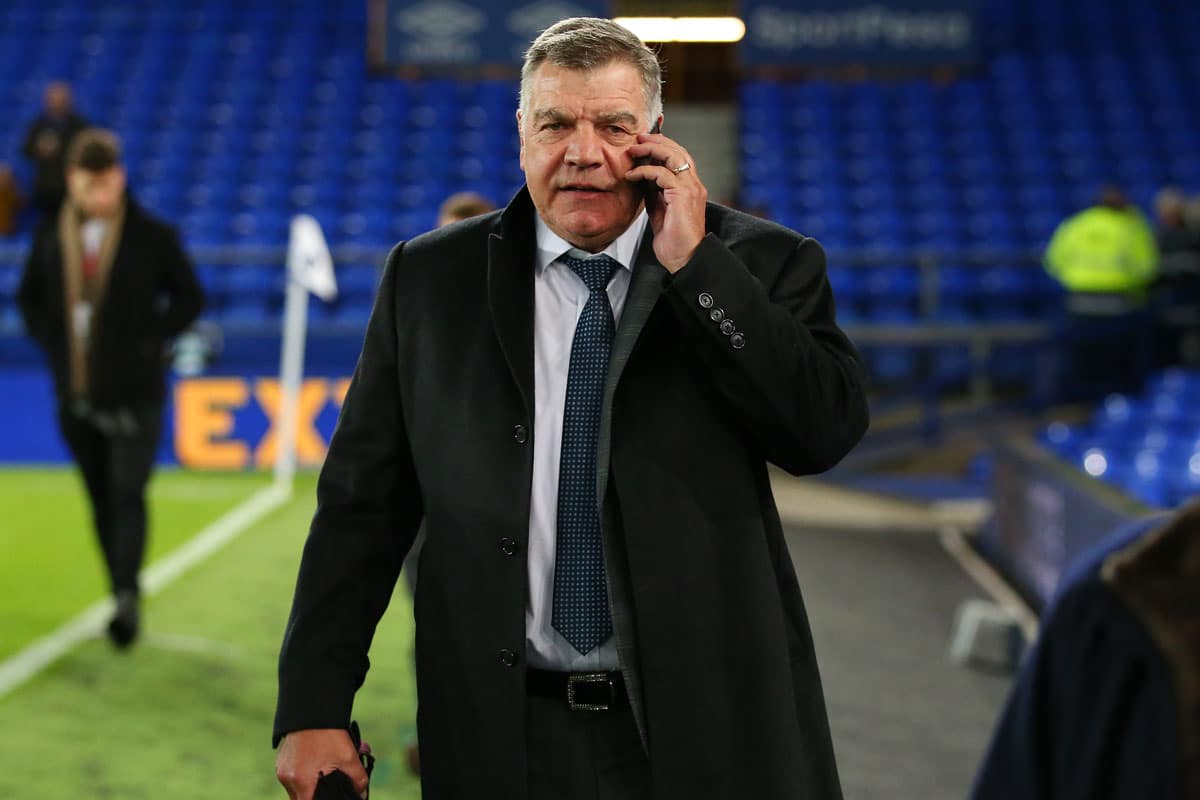 The former England boss was a predictably unpopular figure at Goodison. A season which started with such optimism and Rooney's return had quickly collapsed.

Everton are still paying for one of his two big signings with £27million misfit Cenk Tosun neither use nor ornament. Since joining from Bestiktas the Turkish international has scored eight in 22 top-flight starts. This season his Premier League involvement amounts to just 35 minutes as a substitute.

Theo Walcott was Allardyce's other acquisition in January 2017 but the former Arsenal winger has – if only in fleeting moments – provided some use and injected some much-needed speed into the Toffees attack.

It is a rare example of a well-though-out signing. 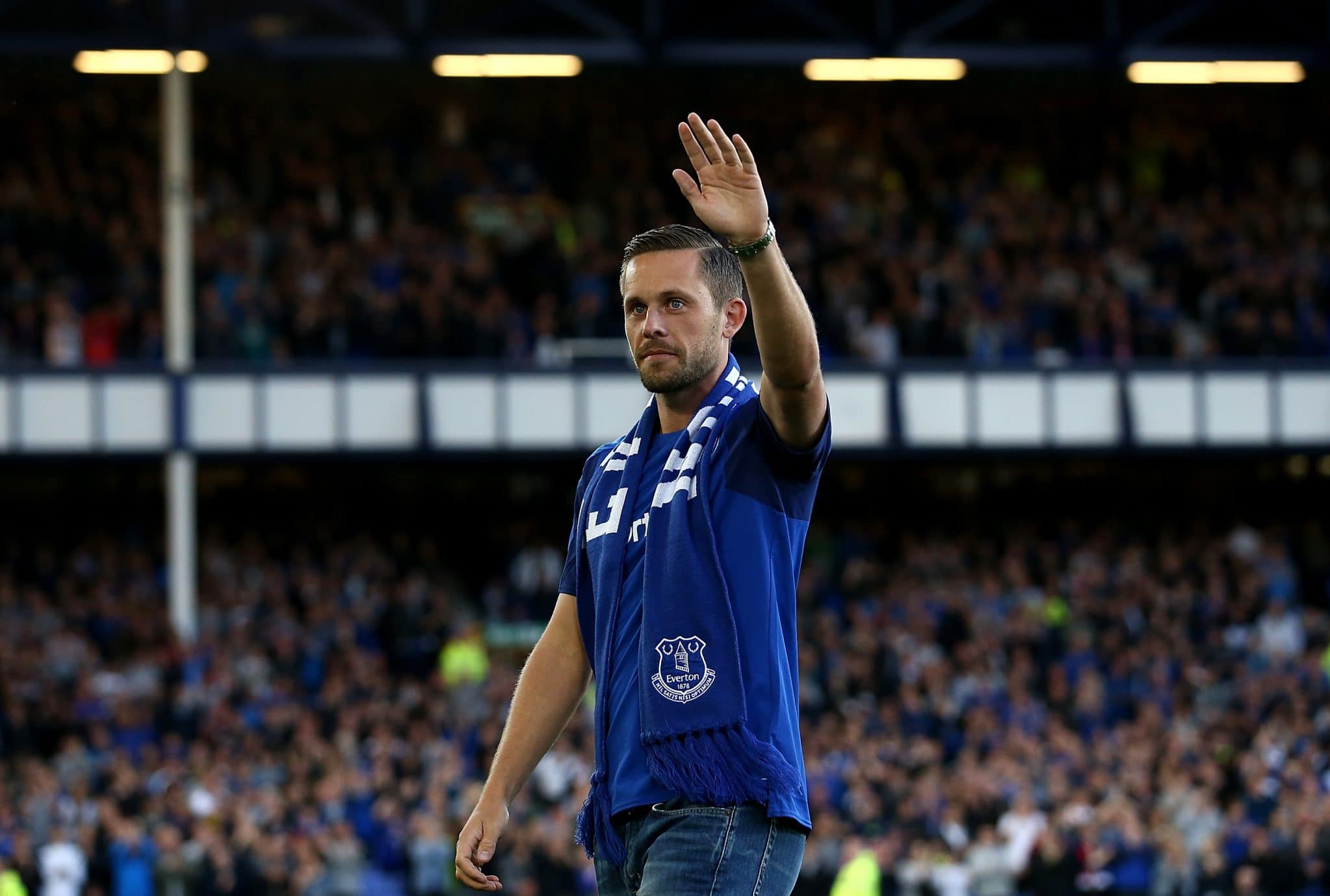 Last summer's business was much more focused. Richarlison followed Silva from Watford while André Gomes and Yerry Mina joined from Barcelona. Kurt Zouma bolstered an ageing defence on loan while Bernard signed on a free. To a greater or lesser extent, all five worked out.

This summer, though, Everton lost sight of what they were doing, again. Their transfer ‘policy' resembled an excitable fan on Football Manager.

Gomes' loan deal was made permanent and he was followed through the door by two more senior central midfielders in Fabian Delph and Jean-Philippe Gbamin. Fine, you might say, but the Toffees already had newly-appointed club captain Tom Davies and Morgan Schneiderlin in that area.

The result is a mish-mash. A squad no-one can claim proper ownership of which has been constructed, almost exclusively, without care, rhyme or reason, across the regimes of several managers, all of whom have their own ideas about style of play, tactics and players.

Already, 20 players have pulled on an Everton shirt in a Premier League fixture this season. Only Jordan Pickford, Digne and Richarlison are ever-presents. That is indicative of a manager who doesn't know his best XI and is still trying to sift through the charred remains of Allardyce and Koeman's stints at the helm.

It's a lot like the mess at Manchester United where persistent investment in the squad hasn't actually improved matters. Making money available is one thing, spending it in the right areas on players of the requisite quality is the tricky bit. United have spent the third-most in this period yet they're, arguably, even further behind where they'd want and expect to be.

Perceived wisdom says it takes a manager up to four windows to mould a squad in his own image. But what it says about clubs with Everton's churn rate is anyone's guess.

Silva has now had three. The smart money says he won't see another if he can't arrest a slide which has seen Everton win just once in the league since the start of September.