He may have only been playing for his current employers for a couple of months, but that hasn’t stopped a host of Premier League clubs taking an interest in Lovre Kalinić.

The 26-year-old goalkeeper joined KAA Gent in the January transfer window for a club record €3.1million, and has impressed for the Juliper Pro League side so far, keeping four clean sheets in his first nine games, including one during the Europa League last-32 first-leg against Tottenham Hotspur. Gent won the match 1-0, before a 2-2 draw at White Hart Lane one week later sent them through at the expense of the Premier League side.

Everton, Southampton and West Ham United have all scouted the Croatian stopper, with all three sides unsure that they want their current number ones to remain so next season.

Everton’s preferred keeper had been Maarten Stekelenburg for the first part of the season, before a poor run of form which included just two wins in 12 games led Ronald Koeman to bring in Joel Robles for the next eight.

The Toffees’ form has improved significantly in recent weeks, but the Dutch manager is unconvinced that either player is up to the required standard.

West Ham have had a similar problem, with neither Adrián nor Darren Randolph nailing down the position this term. The Spaniard received the nod for the first 11 Premier League games — conceding 20 goals in the process — before being replaced by Randolph for the subsequent 15 matches. However, conceding 24 goals in that time has scarcely been an improvement.

Southampton meanwhile boast an England international in Fraser Forster, but the 28-year-old has been culpable on a number of occasions this season, most recently when he was arguably not quick enough to get across to Zlatan Ibrahimovic’s free-kick in the EFL Cup final. The former Celtic keeper has also made high profile errors against West Ham and Bournemouth this term. 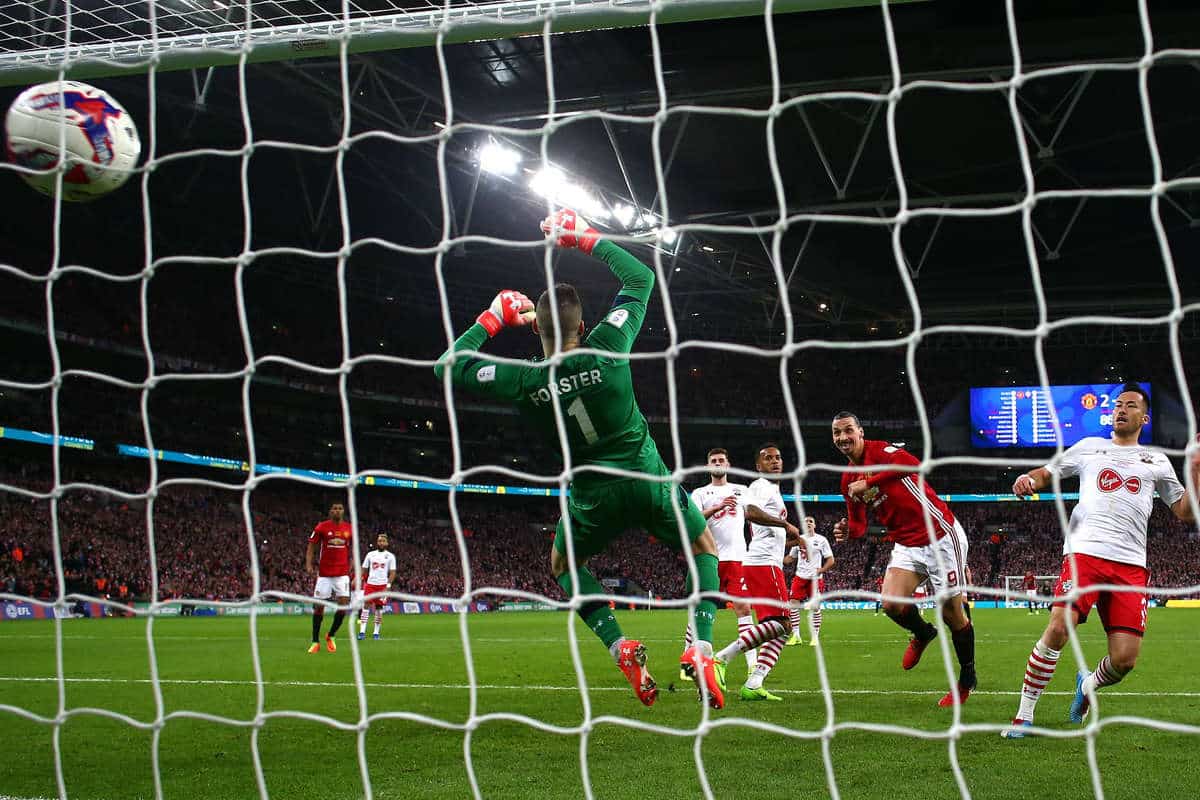 What does Lovre Kalinić offer?

At just 26, Kalinić is still in the early stages of his career, having spent the previous eight years with Croatian side Hajduk Split. Whether the five-cap Croatia international is capable of performing at the level of the Premier League is uncertain, having never put on the gloves outside of a minor European league, but the early signs are good following his move to Belgium.

Although not tested half as much as he should’ve been in the Europa League tie against Spurs, Kalinić has shown quick reflexes numerous times when turning out for Gent domestically, and recently put in a fine performance in the 1-0 home defeat to KAS Eupen, a scoreline that could’ve been much worse were it not for the Croat’s intervention — including a point-blank save from a corner in the first minute. 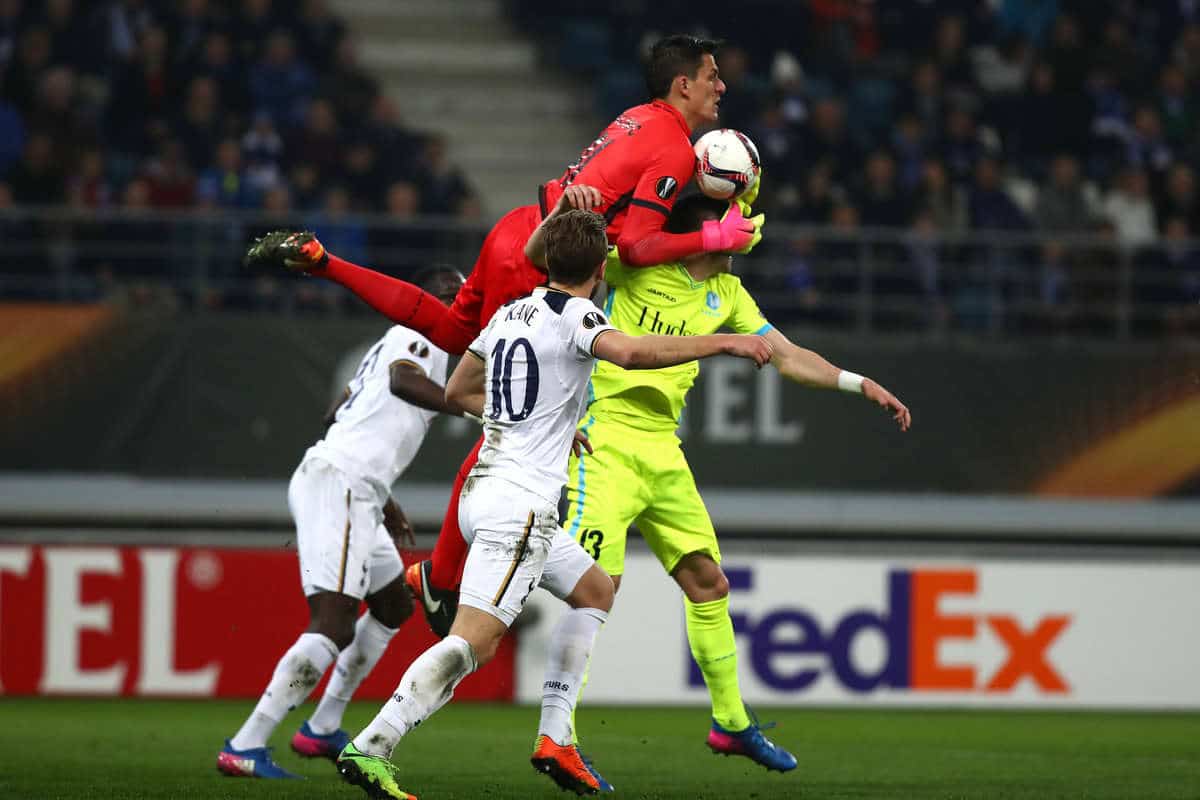 Having only signed a month ago on a three-and-a-half-year deal, Gent will be in no rush to sell the keeper this summer unless they’re able to make a significant profit on the €3.1million they paid for him.

The likes of Everton, Southampton and West Ham — all of whom harbour ambitions to qualify for European competition — will have to ask themselves whether or not a player unproven at a high level is worth that sort of money at this stage in his career. All three clubs will certainly be keeping an eye on Kalinić over the next three months to better determine whether he’s the right man for the job.

Should all three of the sides bid for the 6’7” keeper in the summer, Everton would be favourites to secure his signature, particularly if they are able to offer European football next season by finishing sixth.