The nadir for Everton and Marco Silva came in February. A 1-0 loss against Watford, a third successive Premier League defeat, and the pressure was mounting. Silva, it seemed, was on the brink of a premature dismissal.

But Everton persevered. They remained patient, trusted in the coach they had so actively pursued while he was in the home dugout at Vicarage Road. And now, after a sudden and dramatic upturn in form. they are reaping the rewards.

The Toffees, following last weekend’s emphatic 4-0 home win over Manchester United, have now won five of their last eight league games, losing only twice. They have beaten Chelsea and Arsenal at Goodison Park without conceding. They held an imperious Liverpool side to a goalless draw, too.

The narrative has now swung in the opposite direction. Silva, who endured almost incessant criticism earlier in the season, is now the recipient of praise, acknowledged for his tactical intelligence and perspicacity.

There is a similar tale of reactionism taking place at Manchester United, where the appointment of Ole Gunnar Solskjær, who had been hailed as the club’s saviour only a few weeks ago, is now being questioned.

Everton’s recent resurgence is a reward for patience, a rare thing in football. Silva might easily have been sacked after that Watford defeat, or after the 6-2 home defeat against Tottenham two days before Christmas. But he wasn’t.

Instead, he has been given the time to put across his ideas, to establish a team in his image.

It has not been a quick process – after 23 Premier League games he had accumulated just 30 points, the worst start of any Toffees manager since 1998 – but Everton appear now to have come through the difficult teething troubles.

Their excellent run of late has not been without blips – defeats at Fulham and Newcastle were disappointing – but the general feeling at Everton now is one of positivity, of optimism and excitement.

That has not often been the case in recent years. There has, over the last few seasons, been an absence of enthusiasm, a feeling of stagnation at Goodison Park. Everton had hit a block; the future, more than anything, seemed uninteresting.

Now, though, they are building something. It must be remembered that Silva is not working with the most gifted squad in the Premier League. Most of it he inherited, and improvements will no doubt be made in the summer.

But what he has done with this group of players since early March is impressive: comfortable wins over Chelsea and Arsenal, a thrashing of Manchester United and a dogged, hard-fought draw with Liverpool. Everton have kept six clean sheets and scored 14 goals in their last eight games.

“When I came here I didn’t have any doubts,” Silva said in a recent interview with the Telegraph. “The owner (Farhad Moshiri) showed me the idea, I analysed it and realised it was something I needed for my career – a project, something to build. And I think the club also needs to stick with one idea. The stability I need the club also needs.”

Silva has hit on the salient point. Everton’s form from December to February was dismal: they won just three in 11 Premier League games, losing the other eight. Such a run of results is usually enough to condemn a manager to unemployment, to earn the scorn and derision of the football commentariat. Everton, though, saw it as an inevitable bump in the road. 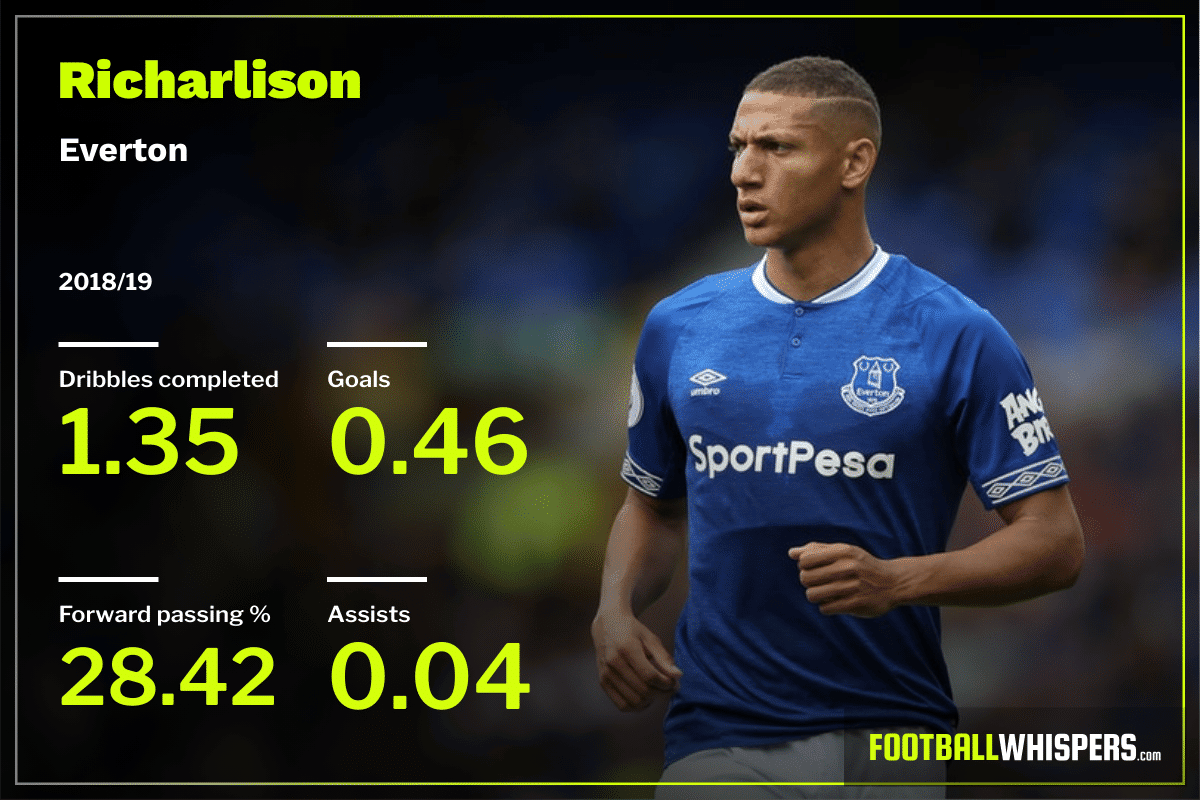 It is easy, in the Premier League, where judgement of managers is constant and varies each week depending on the most recent result, to panic. Many projects have been cast aside in a desperate attempt to save face.

“You can achieve in one season but you have to have the consistency to keep achieving and that needs to be part of a project. But, I repeat, football is results, football you don’t have time, and I don’t lose my mind to ask for time because I know you don’t have it.”

By today’s standards, though, Silva has been given time. Other clubs might look to Everton this season as an example. Changing managers and starting from scratch does not always need to be the solution after a bad run of results.

Silva has proven himself a shrewd and proactive manager. He has identified his team’s problems and found solutions, turning relegation form into top-four form. There may yet be more dips, more tough spells. But the future at Everton, so dim for so long, now looks bright.