It was an eye-opening experience to witness Argentina’s first goal against Italy on Friday.

A sweeping move with players exchanging quick passes. A team goal. That’s right, a team goal for La Albiceleste. A rarity for a squad more often than not jabbed with the criticism that they are not a team, but just Lionel Messi and a few others who turn up.

Jorge Sampaoli’s early moments in charge of his home nation haven’t been spectacular but there is significant belief that something resembling substance could be about to be found.

Few other coaches at international level have the resources Sampaoli, and all those before him, possess but blending the right mix and making sure Messi is not burdened has seemed an almost impossible task.

Barça make it look so easy, yet Argentina can manage to bury the greatest player they’ve ever produced. It’s quite a special trick, in all honesty. But things might well be about to change, and there’s one particular player who will be key in all that.

For the casual fan the name will hardly stir up confidence, but for those paying close attention to the 29-year-old in his time with Sevilla it’s obvious. For Argentina to see the best of Messi they must also see the best of Banega.

Channeling the supreme talents of the midfielder in a positive manner could well be a decisive factor in Russia. On his day few are superior to the playmaker. He exudes such class, skill and intelligence on the field it sometimes appears as though he’s peerless in the middle third.

His ability to control, dictate and understand games is unique. Few players have the capacity to do so on a regular basis at a high level like Banega has done with Sevilla.

He proved pivotal in historic back-to-back Europa League successes. An ill-fated move to Inter after the second triumph was soon cancelled out as he returned to the city that has made him feel at home – even though his birthplace is shared with Messi; Rosario.

They say something flows through the water and passes along the streets that is special in the Argentinian port city. Many gifted players have come from there over the years, and two more could well deliver a World Cup this summer to an eager, frustrated nation.

Banega’s cameo against Italy was only a glimpse of what he’s capable of, and exactly what he’s been consistently been doing with Sevilla. It’s not ridiculous to suggest he could transfer his form over to the national team.

He has, after all, done it before, and along with Messi has shown glimpses of how exceptional they can be together. At the Copa America Centenario, the duo were spectacular at times in how they linked, understood and complemented one another.

Few have come in and understood Messi like Banega, despite many trying. Javier Pastore was once seen as that figure, and now for many it is Paulo Dybala.

Neither, however, work in the manner the former Atletico Madrid wonderkid does from deep, viewing the game from a position that allows them to see attacks unfold. 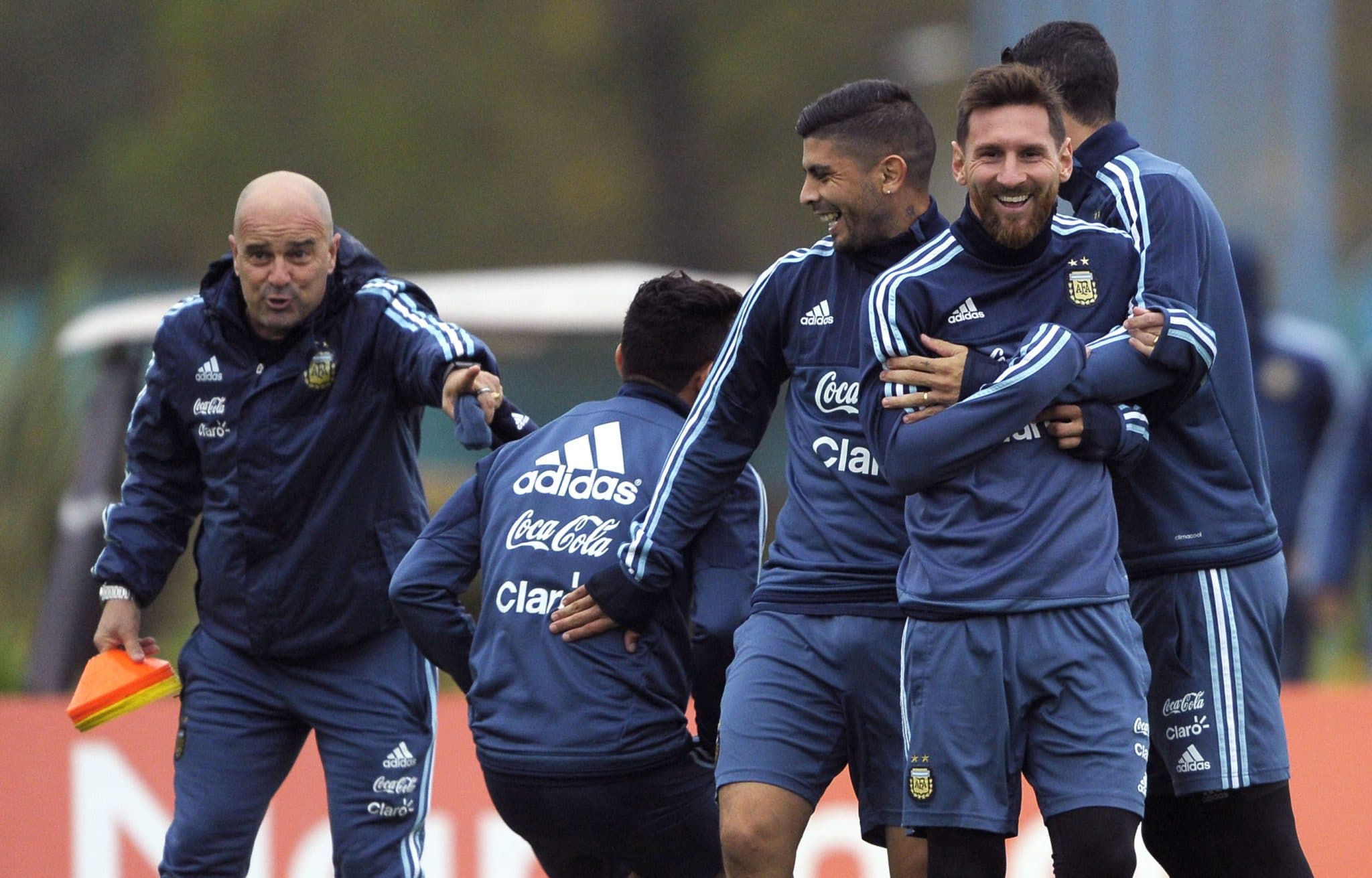 Banega, as devastating as he can be in the final third, is equally adept from deeper areas because he can do what he does best; control. He’s a classic midfielder in the way he senses how and when to dictate games at a certain pace.

His ability to read the flow of the game and view where it’s heading is mightily impressive and, again, few are able to hold this quality. He can also defend too, and with Sevilla this season his 3.26 tackles per 90 minutes really stands out. It’s the second highest in the squad behind only Guido Pizarro.

From a system point alone it provides a better structure to build the team around, and in terms of directly impacting Messi it means he doesn’t always have to collect the ball on the halfway line.

It allows him to conserve energy and focus on more attacking areas of the field, while also releasing himself of a burden in terms of moving the team up the pitch. With Banega in the starting XI, he can be assured the reins of the team are in good hands – and also a mind like his own.

For the legendary forward to know that there is someone on his wavelength in the same shirt as him is a great thing. He had it in Xavi and Dani Alves at Barça for several years, and does now in how Jordi Alba picks and chooses his movement to benefit the Argentinian.

Banega’s own numbers this season, even with a misfiring Sevilla, have been sensational. In terms of passing, he’s produced the ninth highest amount of key passes per 90 minutes in La Liga. Meanwhile, he averages 66.3 passes per game, again the ninth most overall in the Spanish league, and 28.87 of those are going forward, highlighting his intention to drive the team on into attacking zones.

What adds an extra edge to the Sevilla No.10 is his ability to dribble from the middle of the park. Few players of his type, the controller variety, have such attributes. The 28-year-old boasts an average of 2.4 dribbles per game this season with Messi being only one of three players ahead of him.