In the latter stages of the Silvio Berlusconi era, AC Milan fans became used to false dawns and equally false promises. So when the summer transfer window rolled around and the club’s new owners backed up their proclamations with serious spending, Milanisti were in a dreamlike state.

Serie A stars such as Andrea Conti, Franck Kessié, Lucas Biglia and Nikola Kalinić joined one of the world’s greatest centre-backs, Leonardo Bonucci, to sign on the dotted line at Casa Milan. Others came in from abroad; Hakan Çalhanoğlu and Ricardo Rodríguez from the German Bundesliga, Mateo Musacchio from Spain’s La Liga, André Silva from Portugal’s Lia NOS, and Fabio Borini from the English Premier League.

No club in Italy came close to Milan’s summer net spend, which eventually settled at just under £150million. Their squad was revitalised, with many of the old guard – the error-prone Gabriel Paletta; the physical-but-clumsy Juraj Kucka; the hard-working but generally ineffective Keisuke Honda – shipped out or benched.

It was all extremely exciting. However, the breakthrough sensation for the Rossoneri this season so far hasn’t been a new signing, but a home-grown prospect. Patrick Cutrone, with two goals in two league games, is making a good case for regular selection as the team’s first choice striker. In doing so, he is edging out two of the latest arrivals – Kalinić and Silva.

The 19-year-old Italian is also fast establishing himself as one of European football’s rising stars.

Siniša Mihajlović isn’t universally liked. That would be the nice way to put it, at least. But during his time as Milan head coach, he gained something approaching mild popularity with the home support. One of the reasons for this was his nature – fans tend to love a manager who is aligned to them: emotional, involved, active, loud. Another was the simple fact he led the team to a 3-0 walloping of city rivals Inter.

However, beyond his volatile persona and occasional positive result, ‘Miha’ generated appreciation for his willingness to blood some of the club’s finest young prospects. After years of seeing Matteo Darmian, Pierre-Emerick Aubameyang and many others come through and move on, there was a growing disconnect between those on the pitch and those in the stands.

Mihajlović ended that disconnect, bringing Gianluigi Donnarumma into the starting line-up at the age of 16. Two years on and the shot-stopper is seen as the heir to Gianluigi Buffon as Italy’s No.1. Another to get a shot was Davide Calabria, a young right-back full of energy and athleticism.

Vincenzo Montella took the hot-seat prior to the 2016/17 campaign and built on this. When Riccardo Montolivo got injured, the 18-year-old Manuel Locatelli took his place at the base of midfield. And, towards the end of last season, Cutrone took up a regular spot on the substitutes’ bench.

Amid the chaos of the summer transfer window and all the comings and goings, there was an underlying fear that this youthful revolution would be forgotten about, that the extra investment would lead to a disruptive short-termism. But the evidence so far suggests anything but is the case.

Cutrone, having impressed in the Europa League qualifiers, has started both of Milan’s league fixtures so far. In both games, he showed the sort of passion fans identify with. He also showed qualities on and off the ball that suggest he is set for a long-term stay in the first team. 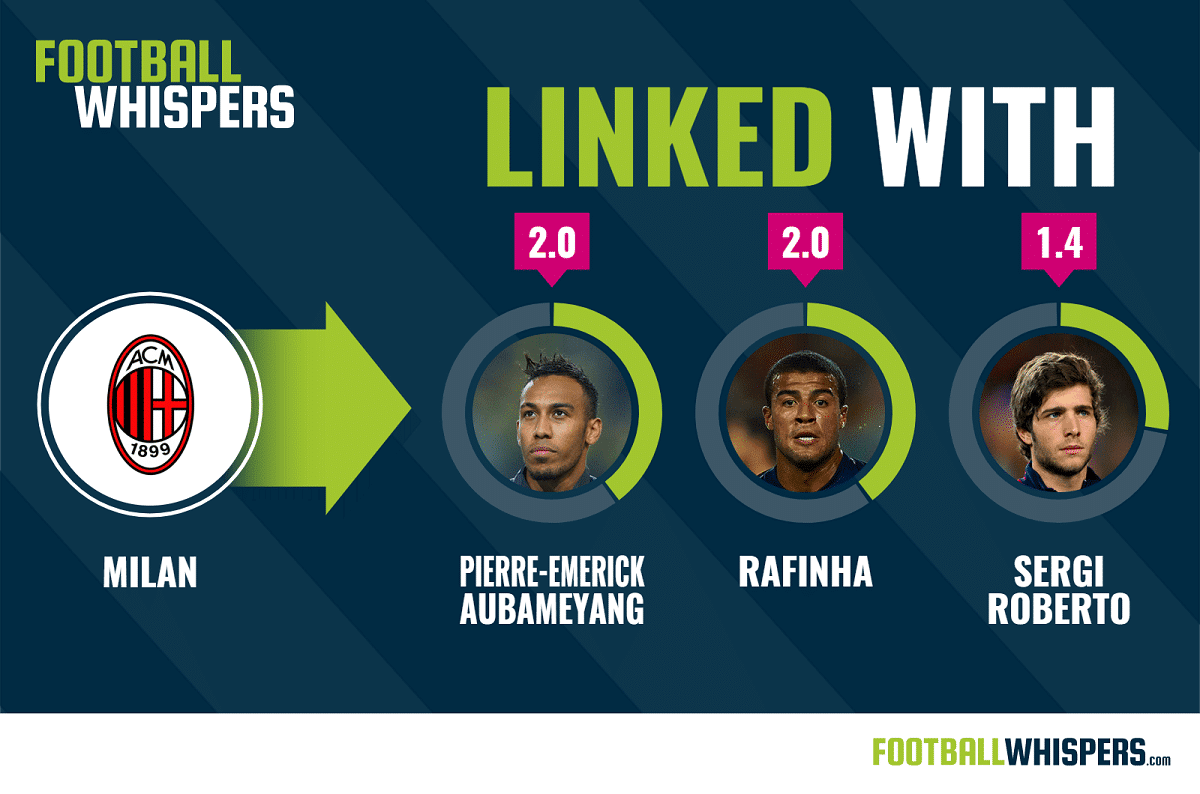 In Milan’s Serie A opener away to Crotone, it was Cutrone’s intelligent movement behind the opposition defensive line that led to the opening goal. As he was about to finish he was pulled down, and the referee awarded a penalty. The spot-kick was converted and the Rossoneri had a 1-0 lead.

One soon became two thanks to an exceptional near-post header from the 19-year-old. A darting run from left to right enabled him to get on the end of a floated Suso cross and he found the net with an unerring ease usually demonstrated by far more experienced professionals.

Cutrone wasn’t done there. Before half-time his movement once again allowed him to beat the Crotone offside trap. From there he cut the ball back for Suso to find the net.

The duet combined once again one week later for Milan’s opening goal in a 2-1 win over Cagliari. The Spaniard cut inside and delivered a teasing ball that the young striker had read in advance. Peeling off his marker, he ran to the back post where the cross came directly to his feet. He tapped in to send the San Siro crowd into rhapsody.

Cutrone’s enthusiasm, directness, clever runs and clinical touch in and around the final third were all traits evidenced during a prolific youth career. In 2015/16 he hit 14 goals in 25 outings for the Primavera; in 2016/17 he hit 21 goals in 24 games. But it’s difficult to envisage a youth teamer making it at the highest level when those strikes are coming on bobbly pitches in front of an attendance totalling zero.

It was always going to take some faith from above for the youngster to receive his chance, but he got just that from Montella. After being called up to the bench on numerous occasions, the teenage hitman made his first-team debut for Milan on 21 May in a 3-0 win over Bologna.

Cutrone then impressed during pre-season, ensuring he remained with the first team squad rather than being sent out on loan. His coach wasn’t slow to throw praise his way, either.

“It was a courageous choice to keep Cutrone, as he had so many offers this season,” Montella said following a Europa League win. “But he is earning his place in the Milan squad with his performances and goals. He works for the team, which is positive.”

And, as a striker, Cutrone couldn’t ask for a better role model than his current head coach, who found the net close to 200 times during a playing career that spanned two decades and included Serie A and Premier League competition.

In a press conference, the prospect stated that: “Montella has taught me a lot, he gives me a lot of tips about how to move as a striker and how to position myself in the box. This is a dream, I’ve always wanted this and I hope to continue in this way. The boss has put his faith in me, as have my team-mates, and I hope to repay that.”

Competition is only going to intensify for Milan’s latest prospect. Kalinić has hit double figures in each of the last two Serie A seasons, while Silva has a phenomenal scoring rate at club and international level. Once both are settled and used to the team’s style of play, they will expect to start. But, as long as he continues to play with same intelligence and desire, Cutrone will prove hard to bench.