Manchester City may be the runaway leaders in England but title races all across Europe are shaping up to be closer than ever, and this weekend’s action saw more twists in the tale for some of the continent’s biggest sides.

Valencia, still unbeaten in La Liga, extended their lead over Real Madrid and are currently the team closest to Barcelona at the summit of the table under the guidance of former Villarreal manager Marcelino.

Paris Saint-Germain capitalised on their closest rivals dropping points this weekend to open up a gap at the top of Ligue 1 thanks to Edinson Cavani.

Napoli showed why they’re considered to be favourites for the Serie A title this season and are now four points clear of current champions Juventus. And in Germany, Bayern Munich now find themselves nine points clear of Borussia Dortmund.

We’ve rounded up all the weekend’s happenings from around Europe, highlighting the interesting stories that have caught our eye.

The Madrid derby had so much promise but ultimately failed to deliver. The two sides played out a 0-0 draw and though both avoided defeat, it didn't help either make up ground on Barcelona at the top of the table.

Valencia are the only team keeping pace with Ernesto Valverde's side. They're just four points behind the league leaders after a 2-0 won over Espanyol but the scoreline doesn't reflect the story. The home team controlled the first-half and really tested the defensive resolve of Valencia.

Two goals in the final 25 minutes swung the match in their favour with Geoffrey Kondogbia opening the scoring with a long distance effort just moments after Valencia manager Marcelino was sent to the stands. Santi Mina added a second to extend their lead over the Madrid rivals to six points.

Málaga's 3-2 win over Deportivo, only their second of the season in La Liga, lifted them off the bottom of the table and into 18th.

A Cavani inspired Paris Saint-Germain hit four past Nantes to extend their lead at the top of the table to six points. The prolific Uruguayan bagged his 14th and 15th Ligue 1 goals of the season – his 18th and 19th in all competitions – and is now tied with Lazio’s Ciro Immobile as the top scorer across Europe.

Àngel Di Maria and Javier Pastore also got on the scoresheet for the Parisians in what turned out to be a comfortable night.

Monaco could only draw with Amiens and Lyon were held to a goalless draw by Montpellier to drop nine points behind the leaders with Marseille now 11 points off the top after a 1-1 draw with Bordeaux.

As weekends go, this was ideal for PSG who have now given themselves breathing space ahead of next weekend’s top of the table clash with Monaco.

Elsewhere, Lille recorded their second consecutive win. Marcelo Bielsa's men are now up to 18th in the table after two late goals helped them overcome St-Etienne.

Juventus scored two goals in stoppage time but it wasn't enough to avoid defeat. Massimiliano Allegri decided to rest Gianluigi Buffon and Andrea Barzagli and without the two experienced heads the reigning champions found themselves 3-0 down before a late flurry of goals made the scoreline look a little more respectable. 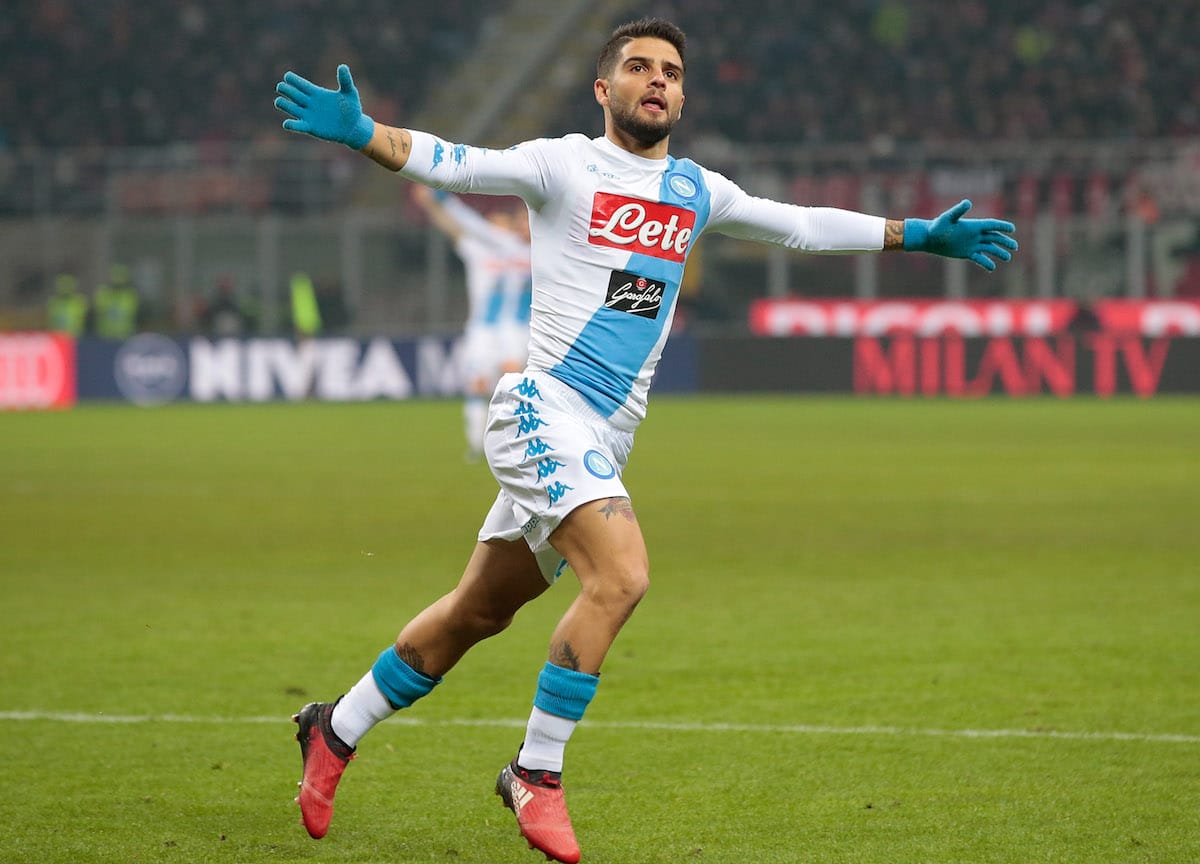 Napoli beat AC Milan courtesy of goals from Lorenzo Insigne and one-time Liverpool transfer target Piotr Zielinski. The away side managed to score a consolation in stoppage time with Alessio Romagnoli finding the back of the net. It stretched their lead over Juventus to four points but Inter Milan's 2-0 win over Atalanta means Maurizio Sarri's men are just two points clear at the top.

Borussia Dortmund's poor run of form continued as Peter Bosz's men fell to another defeat. Unable to call upon the services of Pierre-Emerick Aubameyang, Dortmund lost 2-1 to VfB Stuttgart on Friday night to drop down to fifth in the Bundesliga.

They're without a win in their last five matches now, four defeats and one draw, and have won just two of their last 10 in all competitions. The honeymoon period for Bosz has well and truly ended.

Juup Heynckes, however, is still in full swing. The Bayern Munich manager recorded his eighth consecutive win since taking over the Bavarian giants in October as they increased their lead at the top of the table to six points after a 3-0 win over Augsburg. 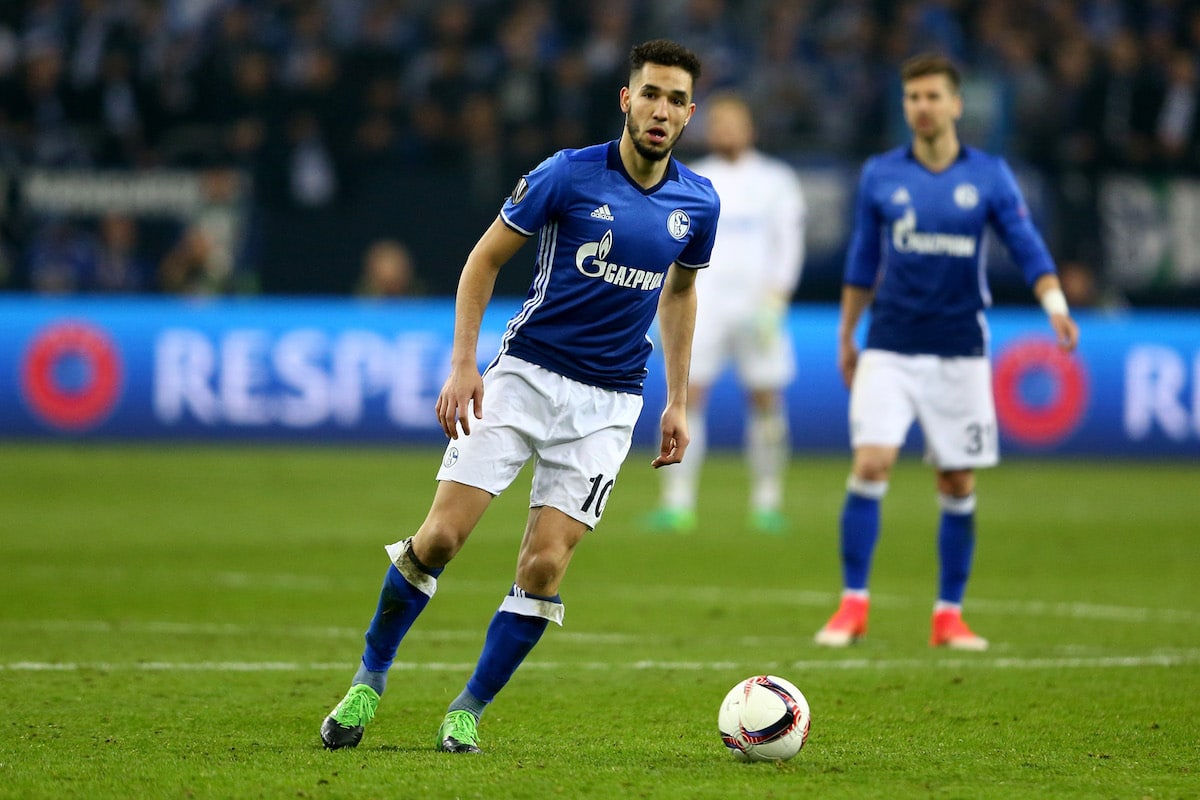 Schalke, under new manager Domenico Tedesco, are up to second in the table, level on points with RB Leipzig thanks to their 2-0 win over Hamburg.

Koln are still rooted to the bottom of the Bundesliga and are now winless in 12 matches after defeat to Mainz.