Another action-packed weekend of European football brought a come-from-behind win for Barcelona to remain top of La Liga, a comfortable return to form for Bayern Munich in the Bundesliga and a thumping 6-0 victory for Napoli in Serie A.

Here, though, our European round-up focuses on the stories you might have missed this weekend. We take a look at Atlético Madrid‘s house-warming party, the form of a Chelsea reject in Gran Canaria, an unlikely table-topper in Germany and much more.

Atlético Madrid opened their brand new Wanda Metropolitano stadium in style on Saturday afternoon when they welcomed Málaga to the grand opening of the stunning, 67,703-capacity arena.

Diego Simeone's side were unable to produce as emphatic a display as they and their fans would've been hoping for, but the return to form of star striker Antoine Griezmann was a major positive for Los Colchoneros.

The gifted French attacker, a Manchester United transfer target over the summer,  netted the only goal of the game against Michel's men – his first of the season – thus becoming the first scorer at Atleti's new home.

“Griezmann is returning to being the club's most decisive player,” a relieved Simeone told reporters after the game. “It was a wonderful goal.”

Cutting in from the left, the 30-year-old French marksman, who made just five Premier League appearances on loan with Crystal Palace last term, rattled a rasping drive into the far corner, further demonstrating his quality and sharpness after a similar goal-scoring cameo a week earlier.

Hannover‘s incredible start to the season continued on Friday evening as they saw off Hamburg at the HDI-Arena in the first fixture of the Bundesliga's fourth round of games.

The win, thanks to second-half goals from Martin Harnik and Ihlas Bebou, sent the newly-promoted side top of the German top-flight for the first time in 48-years, although Borussia Dortmund‘s 5-0 win over bottom-placed Cologne on Sunday saw Peter Bosz's team leapfrog them into top spot on goal difference. 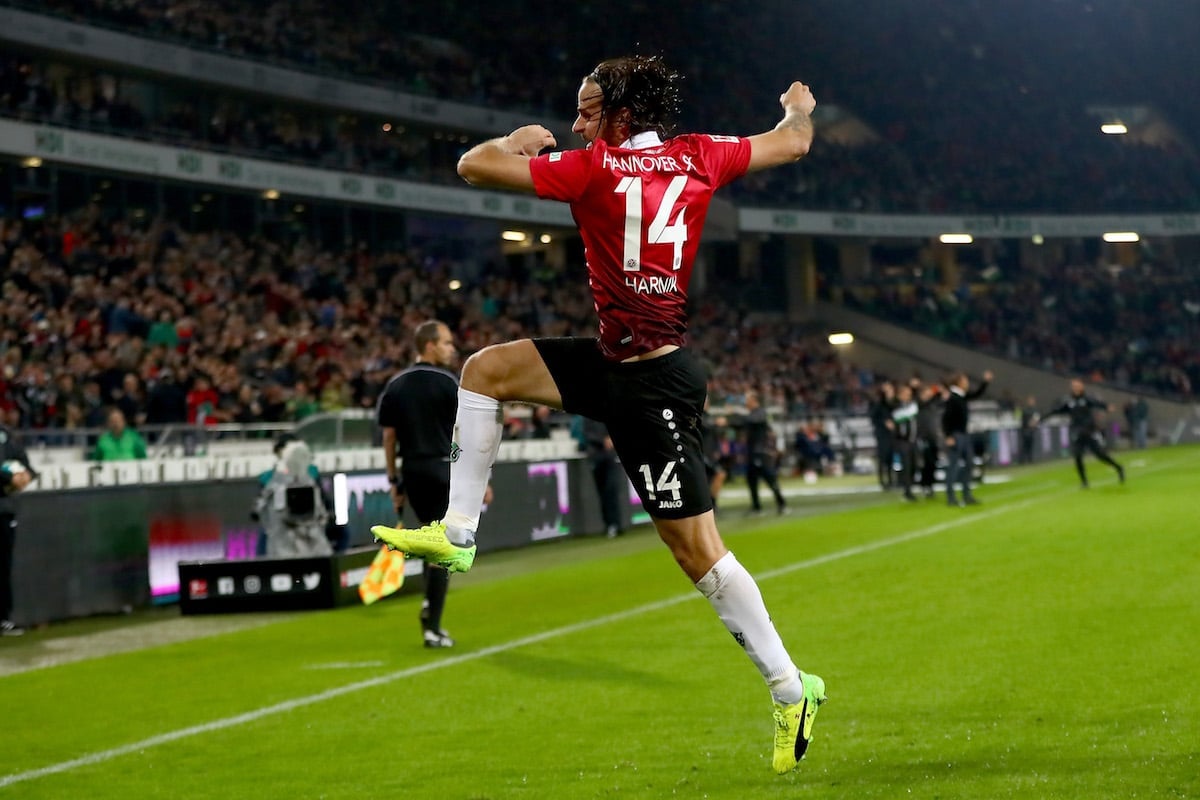 Hannover are now unbeaten in 16 games stretching back to last season's promotion push, and they'll be hoping the form of Austrian winger Harnik – who now has three goals from four games – can help them come close to emulating RB Leipzig's rise from promoted hopefuls to threaten the division's established elite.

Already regarded as one of Serie A's finest players, Paulo Dybala further rubber-stamped his world-class status and position as one of the handful of players set for future Ballon d'Or contention with a stunning hat-trick against Sassuolo.

Champions Juventus were in control of the game against their hosts but the Bianconeri looked a little lethargic. All except Dybala, that is. The Argentinian wizard netted a beautiful, swept finish from 25 yards for his first; a Ronaldinho-esque, inventive toe poke for his second; then sealed his treble with a text-book free-kick from the edge of the penalty area.

Turning 24 next month, the former Palermo man's rapid rise to prominence has seen him become Juve's most valuable player, wanted by the likes of Real Madrid and Barcelona, and tipped to eventually take the baton from Lionel Messi and Cristiano Ronaldo as the world's best player. It's performances like the one he put in on Sunday afternoon that give those claims credence.

The 16-year-old striker was a first-half substitute for Genoa in their clash with Lazio on Sunday, replacing the injured Ervin Zukanović to make his first appearance of the season.

Twice Genoa fell behind to their visitors and twice the undaunted youngster drew them level, only to face heartbreak with eight minutes to go when Italian international Ciro Immobile secured his own brace and three points for Simone Inzaghi's side.

Marcelo Bielsa‘s time in charge of Lille has already lasted longer than his last job, a two-day stint at the helm of Lazio which was truncated by a disagreement over transfer targets. But the influential Argentinian coach will not be in place at the Stade Pierre-Mauroy much longer if current form is any measure.

Lille were beaten 1-0 away to Guingamp on Saturday, their third defeat from six games this season, while their impressive 3-0 victory over Nantes on the opening weekend of the campaign, which appeared to signal the commencement of an exciting new era for the club, remains their only win. 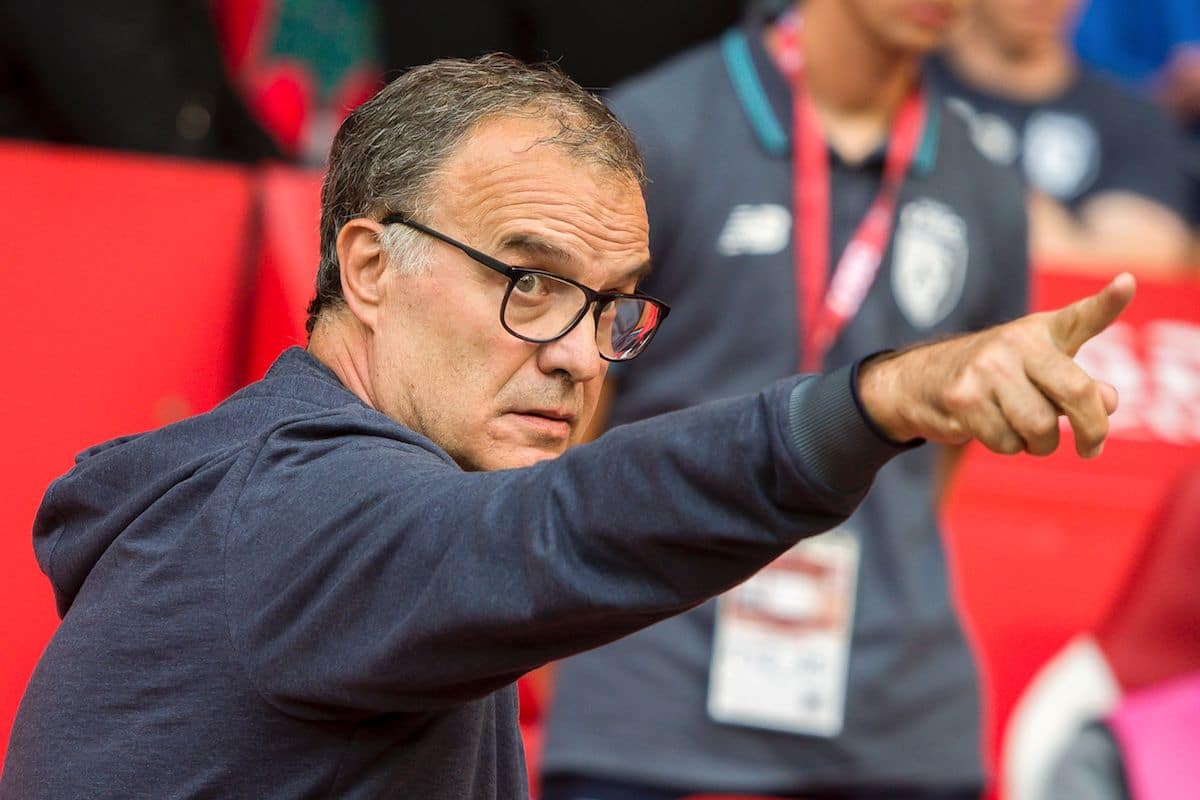 His start to life at Lille is the worst by a new manager at the club since 1997, and he'll have to reverse his traditional trajectory in order to save face and, perhaps, his job.