Cologne will host its first Europa League final on 21.08, and we will have the opportunity to see Sevilla and Inter decide who will lift the trophy. There will be no fans in the stands of the RheinEnergieStadion, but the lack of real crowd noise should not prevent the teams from putting on a show.

It is safe to say that these are indeed the two sides that most deserve to be in the final, and there are good arguments to support that.

Sevilla and their success in Europa League so far 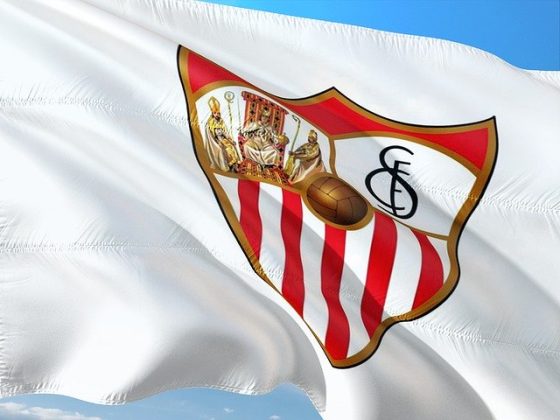 This is going to be the 6th Europa League final for Sevilla, and we wouldn’t have it any other way especially given the fact that they are on a 20-game unbeaten streak. Out of the 20, Sevilla managed to win 11 and draw 9 games.

What we are a little concerned with is their lack of firepower in the first half. Over their last five games, they have scored in both halves only one time. On the defense, though, Sevilla knows how to keep the ball out of the net as they have had 13 clean sheets in those 20 unbeaten matches. This may prove to be crucial because now they will face Inter who scored 5 goals in their semi-final match. 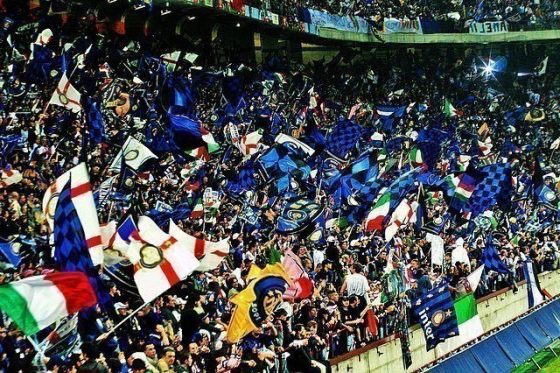 Well, Inter Milan has scored 9 goals in their last 3 matches, but does that mean that they will have an easy time against that solid Sevilla defense? Definitely not. The strong positive for the Italian squad is that they have allowed only one goal in those last 3 matches.

This is perhaps why the bookies favour Inter. Currently, Sevilla cannot boast a high-powered attack, and if they can't score against Inter, we give little chance to the Spaniards.

Inter’s players can definitely say their morale is high after they had the biggest win in a Europa League semi-final a few days ago. Also, out of their last 9 matches, Inter has led at half0-time in 8 of them. This is quite impressive and gives us a few betting opportunities.

It looks like Inter scores a lot of goals, but our prediction says Sevilla is just too experienced and excellent to let this one get away from them. It is easy to become a prisoner of the moment and decide that Inter will just roll over the Spanish side.

However, Sevilla can be quite unpredictable, and this plays to their advantage. Sometimes they score early, and sometimes they grind it out to the last minute. The bottom line is that they don't lose matches. And what's even better for us as bettors are that Sevilla is currently the underdog at 12/5 to win in 90 minutes. Inter is priced at around 23/20, while the draw selection has odds of 12/5 (same as Sevilla to win).

We simply do not know why there is such a discrepancy in the prices between the two teams, as we find them to be pretty even. The value is definitely on Sevilla the same way it was in their match against Manchester United, where we also picked them to win and qualify from their underdog position.

Sevilla to win the trophy is priced at 3/2, and this is our best tip of the day.

Some other markets to bet on: Free Europa League predictions

Here are some alternatives you can keep in mind. We recommend selecting from the following bookmakers:

BTTS – Both Teams to score

You can pair this market with “Sevilla to win” and, therefore, with the “over 2.5 goals” market. Of course, all of this means that we are talking about a match with many goals, which may not be accurate in the end. For what it's worth, we won't be surprised to see Sevilla win 1-0 or lift the trophy in an extra-time thriller. In general, we would stay away from this market as it gives us little value

Same story here. Betting the “over 2.5 goals” isn't something we recommend. Just keep in mind that the totals are not a 90-minute market, and if the match goes to extra time, any goals scored there will count towards the bet.

This is where we would go with the “Draw” selection and net a price of 1/1. Although many people expect the teams to come out swinging, we wouldn’t be surprised to see a goalless 1st half.

FAQ about the Europa League Final between Sevilla and Inter 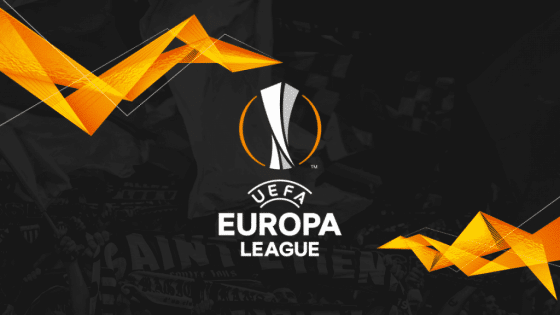 Where is the match going to be played?

It is played in Cologne (Germany) at RheinEnergieStadion.

What time will the Europa League final start?

Who will lift the Europa League trophy? Sevilla or Inter?

We predict that Sevilla will win the Europa League for the 6th time.

How many goals will be scored in the Europa League final?

We expect this to be a low-scoring affair, and this is why we are staying away from betting big totals.

Where can I place my bets on the Europa League final?

Among the top choices are Ladbrokes, Bet365, and Coral. Feel free to give William Hill a chance too. Betting sign up offers are a good way to claim extra value as a new customer.

Ballon d’Or 2021 odds and predictions: Who’s in with a chance?