This is a preview of the FIFA World Cup qualifiers from the European region with Estonia taking on Belarus. This is a game between two teams who occupy the bottom positions in the group E.

Estonia were able to force a goalless draw out of the recent qualifying match against Wales back in September. Estonia come into the game with a 1-0 loss against Belgium from their qualifier in the month of September. The recent friendly for Belarus against Lithuania was cancelled.

Belarus were able to get a comfortable victory in the reverse fixture. However, they have been quite poor over the last few games and it will be difficult for the visitors to replicate the 4-2 win from the reverse fixture. Back then, Estonia crumbled after being reduced to 10 men. If there are no such incidents, Estonia might be able to put on a good show and make use of home advantage.

The two teams were very evenly matched in the reverse fixture with Estonia taking the lead twice before being pegged back by Belarus. Armed with home advantage, Estonia will be looking to go the one step further and they have produced some good results of late.

Belarus did not score against Belgium but not many teams to score against the talented outfit with Roberto Martinez as the manager. Meanwhile, Estonia have also not score in the last two matches but a game against a rival in the group E will act as a significant motivation.

Top Betting Odds and Stats for Estonia vs Belarus

Estonia should be able to finish away from the bottom if they are able to make use of home advantage. It has so far been a disappointing group stages for Estonia, who have only managed a single point from the available 12. The big news for Estonia would be the availability of Rauno Sappinen due to an injury.

Belarus have been on a slide since beating Estonia 4-2. The team has suffered four successive defeats in which they have conceded 13 goals, while scoring just two in return. Even though a majority of these goals came in the game against Belgium, Belarus are low on confidence.

Questions about Estonia vs Belarus 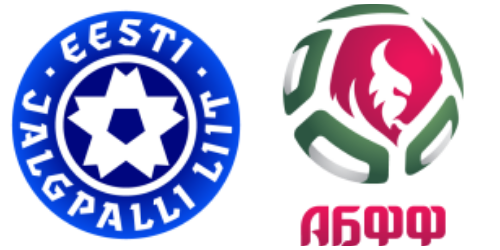 Where is the match scheduled? A. Le Coq Arena in Estonia

Which team is the favourite to win? Estonia