England women have made it through to their first tournament final in 13-years where they will face the old enemy, Germany. England have the home advantage with the game being played at Wembley where an expected 88,000 fans are expected to turn out to watch a historic final, most of which will be supporting the Lionesses.

We're backing the hosts to go all the way and lift the 2022 European Championship on Sunday in what should be an action=packed 90-minutes. England ran out 3-1 winners when they took on Germany in February's Arnold Clark Cup tie and the hosts head into the final in the midst of a 19-game unbeaten run.

Beating Sweden 4-0 in the semi-final was no mean feat as the Scandivaians were regarded as one of the favourites to win the competition, but England swept them aside with relative ease in the end. Germany don't appear to have as many goals in them as England do and that could make all the difference on Sunday in what should be an open, end-to-end 90-minutes plus.

We're confident that the Euro 2022 final will produce at least three goals, judging by the recent history between the two countries and their performances so far in the tournament. Four of the last five head-to-heads between England and German women have produced over 2.5 goals and neither team has managed to keep a clean sheet in any of those matches.

Five of England's last six matches in all competitions have featured at least three goals, including that 4-0 victory over Sweden in the semi-finals. Four of Germany's last six outings have also produced over 2.5 goals and that includes the narrow 2-1 semi-final win over France on Wednesday night. England will have to watch of for Germany's Popp who has scored 6-goals in the tournament so far but the Lionesses have their own goalscoring machine in the form of Mead, who also has 6-goals to her name.

Can England make it a night to remember at Wembley? 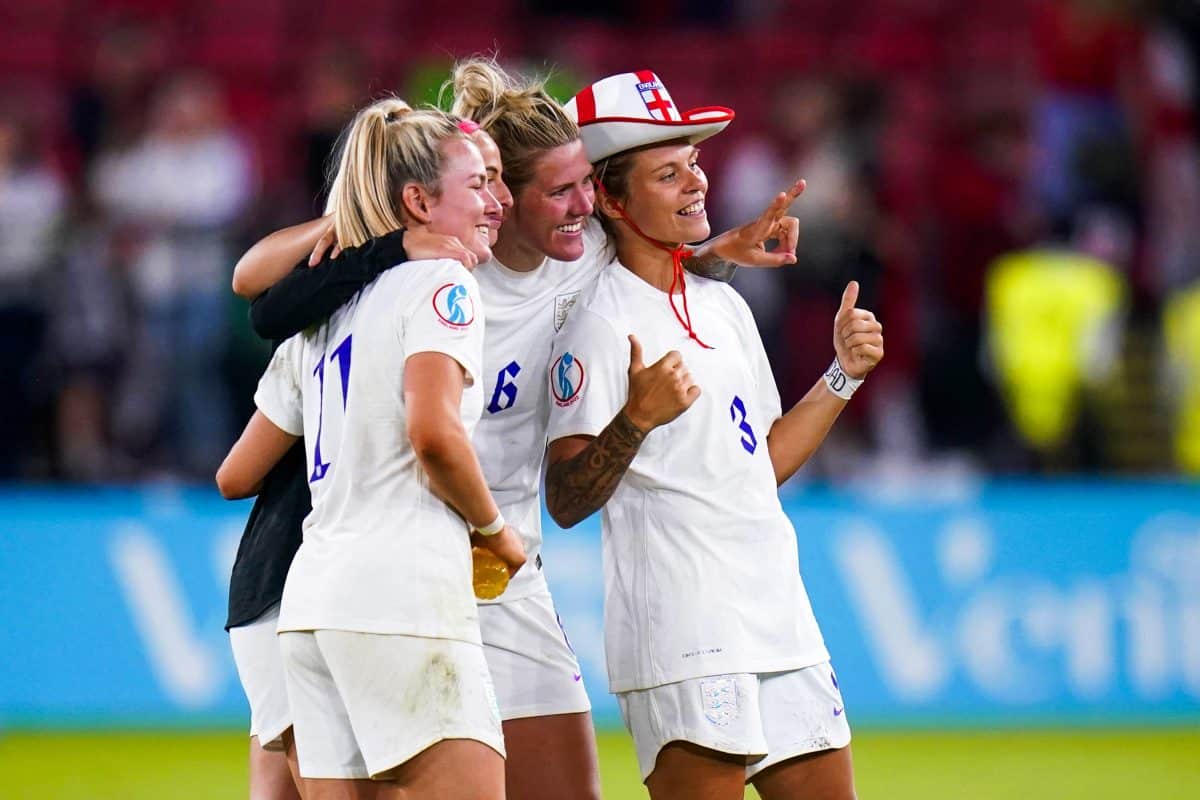 England put in an emphatic second-half display to destroy one of the favourites for the tournament, Sweden, on Tuesday night. England's top scorer Mead got the ball rolling in the 34th-minute, giving England a 1-0 halftime lead.

Bronze, who has struggled with her fitness, made it 2-0 just 3-minutes after the restart and in the 68th-minute, Russo ended any faint hopes of a Sweden comeback with a third England goal. There was time left for Kirby to score, popping the cherry on the top of what was a near-perfect performance from England's women.

Germany booked their place in the final with a narrow 2-1 win over France. Huth set up Germany's top scorer at Euro 2022, Popp, who opened the scoring in the 40th-minute, her 5th goal of the tournament so far.

However, Germany failed to see their lead out into the interval as an own goal from the unfortunate Frohms got France back onto level terms just a minute before the break. The second forty-five was again close and competitive throughout but it was Germany that just shaded it thanks to a 6th-goal of the Euros from Popp 14-minutes from time that proved enough to send her side into the final.

The Road to Wembley 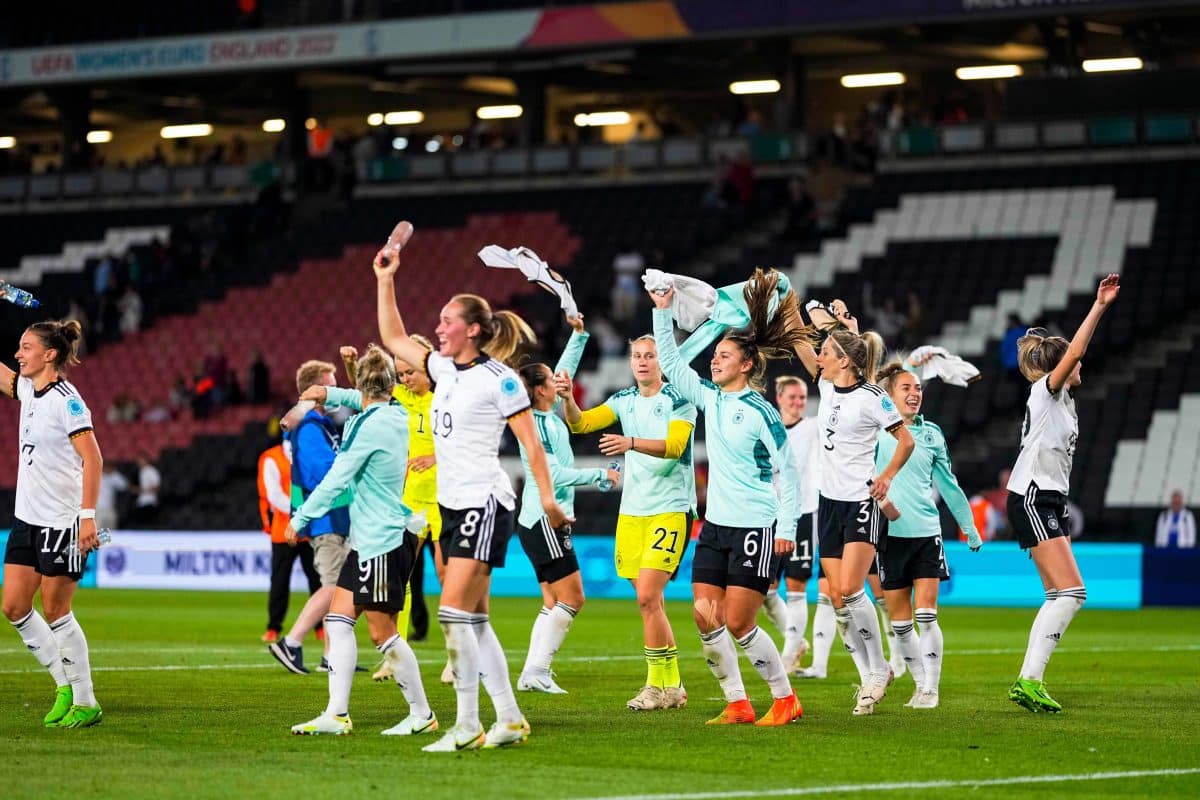 The England women's national team are on the verge of lifting their first-ever major trophy and they will have the majority backing of a packed Wembley Stadium this weekend. The Lionesses have made it to two European Championship finals before, back in 1984 and 2009. Sweden got the better of England in 1984 and guess who beat them in 2009, yes, it was Germany.

Unlike the hosts, Germany have a rich history in the women's game, picking up two World Cups and an impressive eight European Championships. Germany certainly have the edge in terms of history and the ability to get over the line in a final but the home advantage will give England plenty of self-belief. 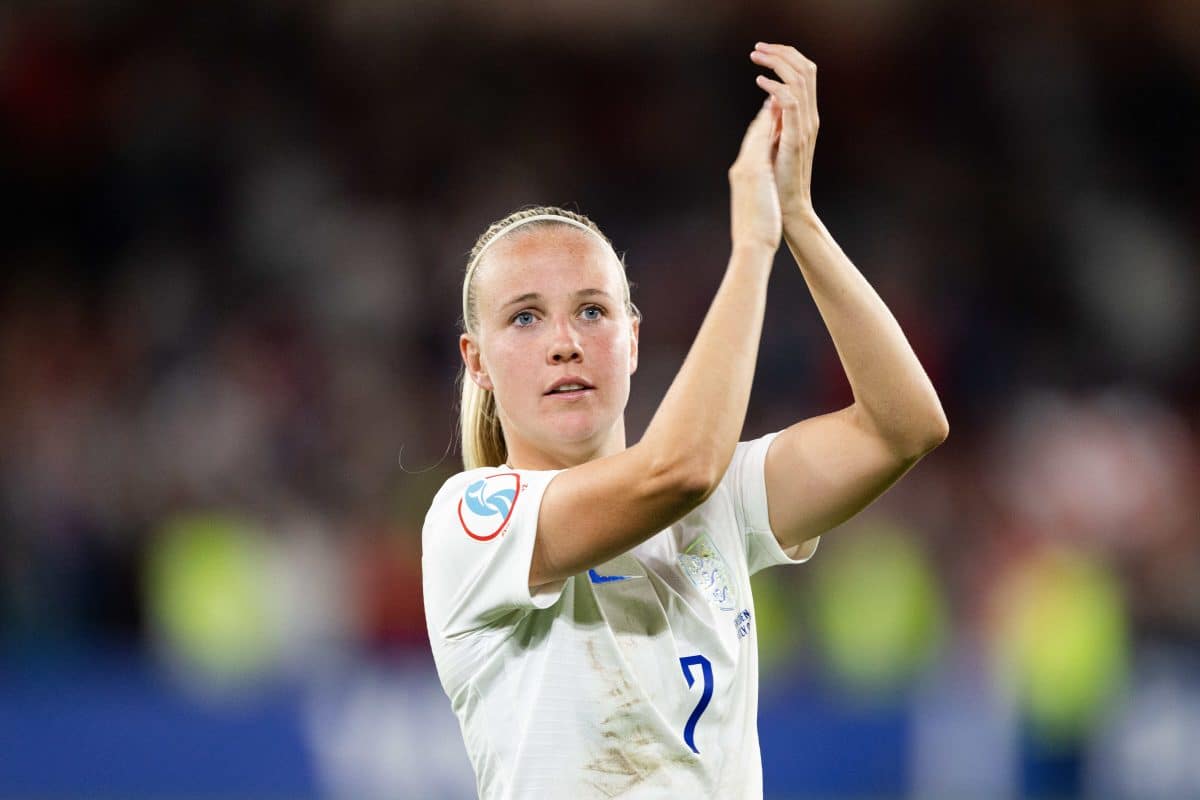 Beth Mead has been England's best player at Euro 2022, not only joint-top scoring in the tournament alongside Alexandra Popp on 6-goals, but also with her creative play. Mead has assisted five of England's 20-goals at the Euros so far, putting her two above teammate Kirby and Sweden's Asllani in the assists rankings.

Surely the only thing that could stop her from picking up the Player of the Tournament award now would be a Germany win and another goal for Popp. Popp, 31, captains the German side and will make her 120th appearance for the senior national team this weekend and will be looking to add to her already impressive 59-goals. Beth Mead is 4-years younger than Popp and but has managed to score 28-goals in her 44 caps since making her debut for the senior team in 2018.

Your Questions for England vs Germany Women