A rampant England booked their place in the last 16 after an emphatic victory over a Panama side who weren’t really intent on playing football. Gareth Southgate’s side put a finishing clinic to score

The England boss kept faith in Raheem Sterling with Ruben Loftus-Cheek the only change from the 2-1 win over Tunisia, the powerful Chelsea midfielder replaced the injured Dele Alli to make up a midfield three alongside Jordan Henderson and Jesse Lingard.

The Three Lions roared into a five-goal half-time lead with John Stones nodding in twice from close range, Harry Kane emphatically firing home twice from the penalty spot and Lingard scoring perhaps the goal of the tournament after a fine team move ended with the Manchester United midfielder curling the ball past Jaime Penedo from outside of the area.

The second half followed a similar pattern but it wasn't until just after the hour mark that they added to their tally. Loftus-Cheek's speculative effort hit Kane and rolled into the net to give the Spurs hitman his hat-trick.

England took their foot off the gas, as expected, and Panama grabbed a goal. Felipe Baloy prodded the ball home after a mix-up in the defence during a set-piece, much to the annoyance of Jordan Pickford.

All in all, it was yet another positive performance from those in white. Is football finally coming home? Here are five things we learned from England’s victory over Panama.

As highlighted in the post-match piece after the win against Tunisia, England have clearly worked on set plays in training having identified it as an undervalued area in the game.

The likes of Kane, Sterling, Lingard and Loftus-Cheek are threats in open play and opposition can plan for that but Southgate and his coaching team have added another dimension to the team’s attacking threat with their set-piece routines.

Both goals in the group opener came via set pieces and four of the five in the first half against Panama came from dead ball situations. Harry Maguire, Stones, Kane and even Henderson are all threats in the air and it showed. Stones’ second was straight off the training ground and a well-worked move ended with the Manchester City defender able to head home, unmarked, from close range.

Their invention from dead ball situations will see them create goalscoring opportunities throughout the tournament. 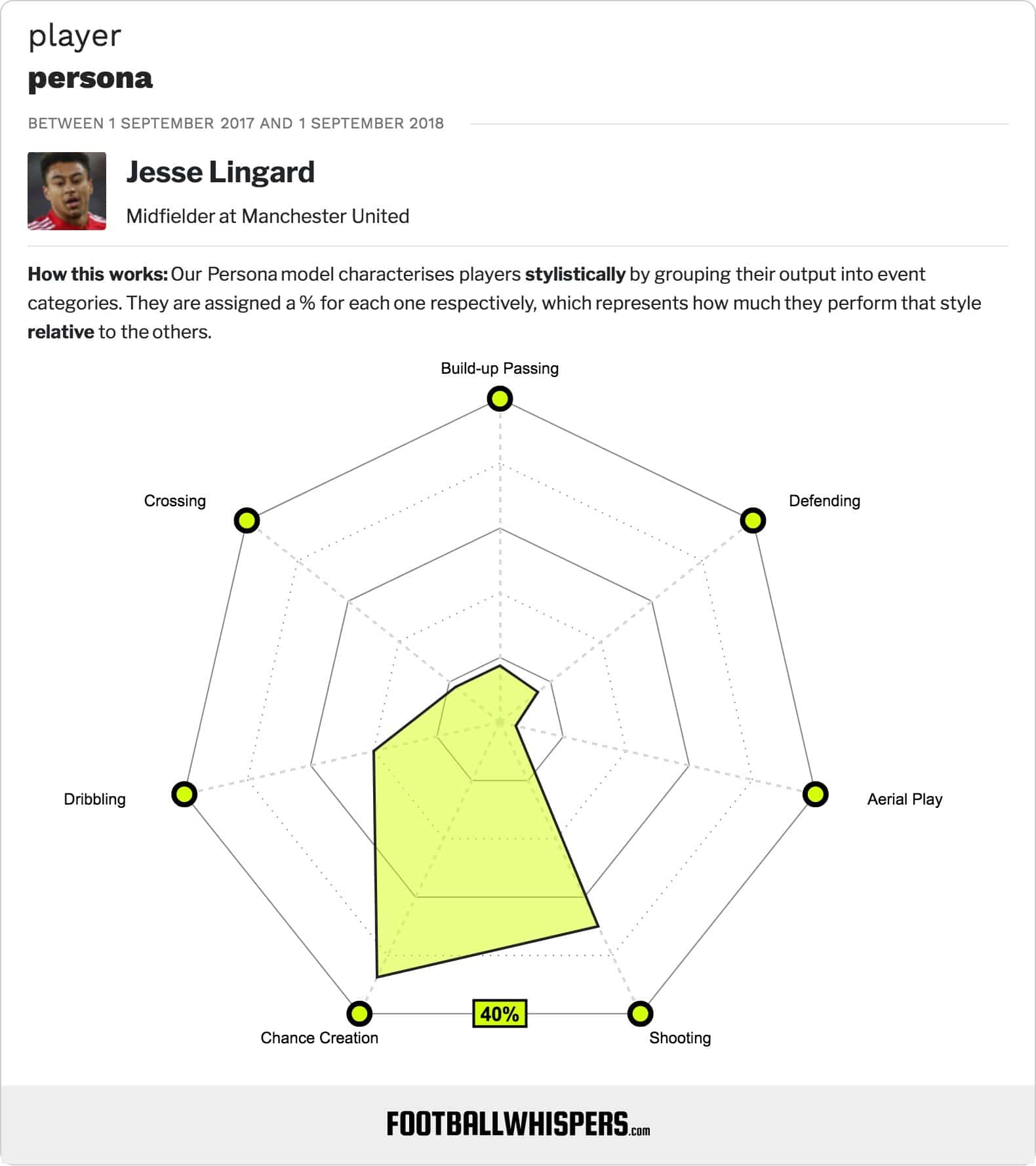 The 25-year-old is something of a late bloomer and his inclusion in the squad raised a few eyebrows but the versatile midfielder is threatening to steal the show for England. He was a constant danger against Tunisia in the group opener with his off the ball movement causing all kinds of problems and on another day he could've netted one or two.

He stepped it up against Panama and you can't help but imagine England's opponents brought it onto themselves after trying to kick him out of the game early on. Lingard's run behind the defence had two defenders scrambling and he was pushed before he could get his shot off to give Southgate's men their first penalty of the competition.

He followed up that with the best goals of the 2018 edition of the World Cup to date. He exchanged passes with Sterling on the edge of the area before nonchalantly curling the ball past a ‘keeper who could only grasp at thin air. A FIFA-esque finish.

England are more balanced than ever before

It's bizarre to see England looking to well balanced. More often than not in the past, managers have looked to shoe-horn their best players into a starting XI and it's all looked disjointed. This has then resulted in underwhelming performances from many with the media left wondering why the stars are unable to replicate their club form on the international stage. Not Southgate's England, though.

The former Middlesbrough boss has picked a side suited to the way he wants his side to play football. And it's working.

The two box-to-box midfielders beside Henderson join Kane and Sterling as attacking options. The four are perpetually on the move and are always looking to get behind the defence and take up threatening positions. It's positive and others would have used Eric Dier beside the Liverpool captain.

Henderson's tasked with smothering the danger but he's not having to cover the width of the pitch because of the face England have deployed three centre-backs. The width comes from the wing-backs. It's like a big jigsaw puzzle and Southgate has managed to complete it. 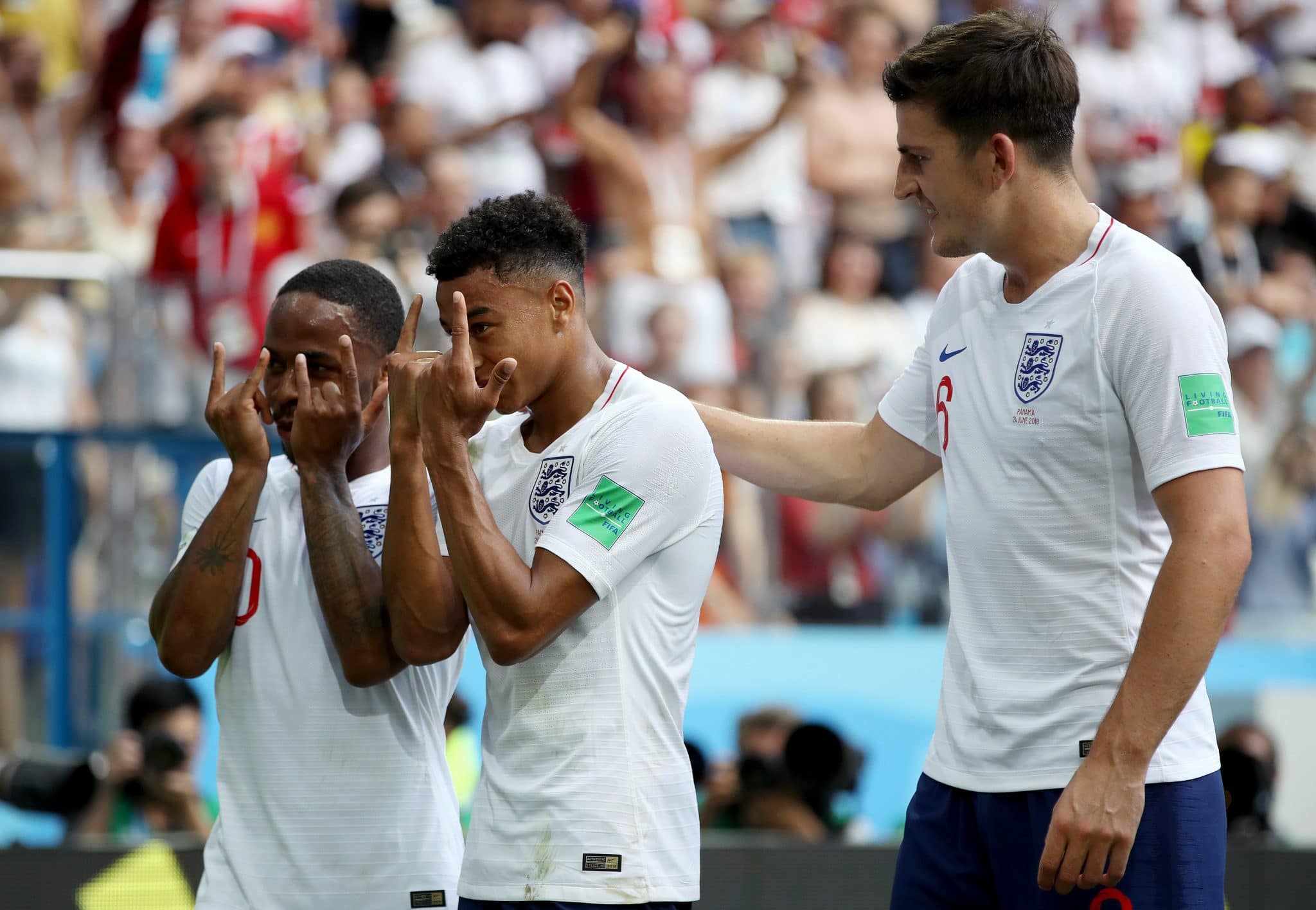 The Three Lions have had an identity crisis in previous tournaments. They've looked to adopt the style of successful nations but without actually having the players suited to it. That, coupled with England being unbalanced, has led to players not performing and the team not meeting expectations.

But it's all very natural in Russia. Southgate deserves a lot of credit for it but he's playing to the strengths of those he has at his disposal. Stones, the Barnsley Beckenbauer, is able to maraud forward and play football. Likewise, Maguire is encouraged to dribble forward and Walker is able to join the midfield as and when he pleases.

Lingard and Loftus-Cheek aren't stereotypical centre-midfielders and asking them to play like that would limit them. Instead, they've been unleashed and England are reaping the benefits. Sterling, an elite chance-getter, is being utilised in a central area but is allowed to drift. The system and the style marry so well.

The leaked picture showed Marcus Rashford in the starting XI but Southgate's trust in Sterling was justified. The Manchester City man caused chaos with his off the ball runs and was unfortunate, again, not to finish the match with a goal. He did, however, play a part in Lingard's goal.

For some, this won't be enough but the 23-year-old shouldn't be judged purely on goals and assists. He created openings for others and carved out space for the likes of Lingard, Loftus-Cheek and Kane. It's the sort of stuff which is taken for granted by onlookers but is invaluable to those playing alongside him.

And the goals will come if he keeps popping up in dangerous areas. He's a player who relies on volume and if the team continue to create chances then it's only a matter of time before he opens his account in the competition.