Gareth Southgate is due to announce the 26-man squad for the 2022 World Cup in Qatar any time now but his selection has already been limited due to a number of his usual players picking up injuries in recent weeks and some that have only just come back from injury that are unlikely to be match fit in time to play.

England are one of the favourites to win the 2022 World Cup in Qatar alongside Brazil, France and Argentina with captain Harry Kane amongst the favourites to end the tournament as the top-scorer. The group draw looks to have been kind to England, though, as all fans of the Three Lions know, nothing is ever simple when England go to the World Cup.

Southgate's men lineup in Group B alongside Iran, USA and neighbours Wales, so the pressure is on England to not only qualify but win top the group in Qatar. On paper, England have by far the more talented group of players than any of the teams they go up against in Group B but relegation from the Nations League this season coupled with some dire displays have left many fans doubting Southgate and his players, so both have a point to prove in the first game against Iran on the 21st of November. 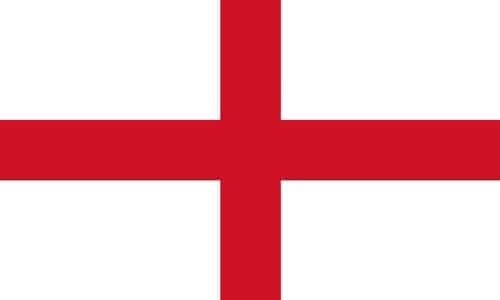 England have only won the World Cup once before, all the way back in 1966 when the tournament was held in their backyard. Since then, the Three Lions have come close to listing the World Cup trophy, finishing 4th in 1990 and most recently in 2018 under the guidance of Southgate. The fact that Southgate did take England to the semi-finals of the last World Cup and the final of Euro 2020, suggests that the Three Lions are right to be considered one of the favourites in Qatar. England world cup odds also are in support of the team's big win this season.

We're going to take a look at the 26-man squad that will travel to Qatar this month as well as listing the players that have missed out on the World Cup through injury, form or the manager's preference..

England have strength in depth in the goalkeeping department but there is still one clear first-choice for the World Cup, Jordan Pickford. The Everton shot-stopper has been in great form for the Toffees this season and remains Gareth's go-to guy between the sticks. The former Sunderland player always seems to produce his best at major tournaments for England and providing he stays clear of injury, Pickford will be one of the first names on the team sheet. 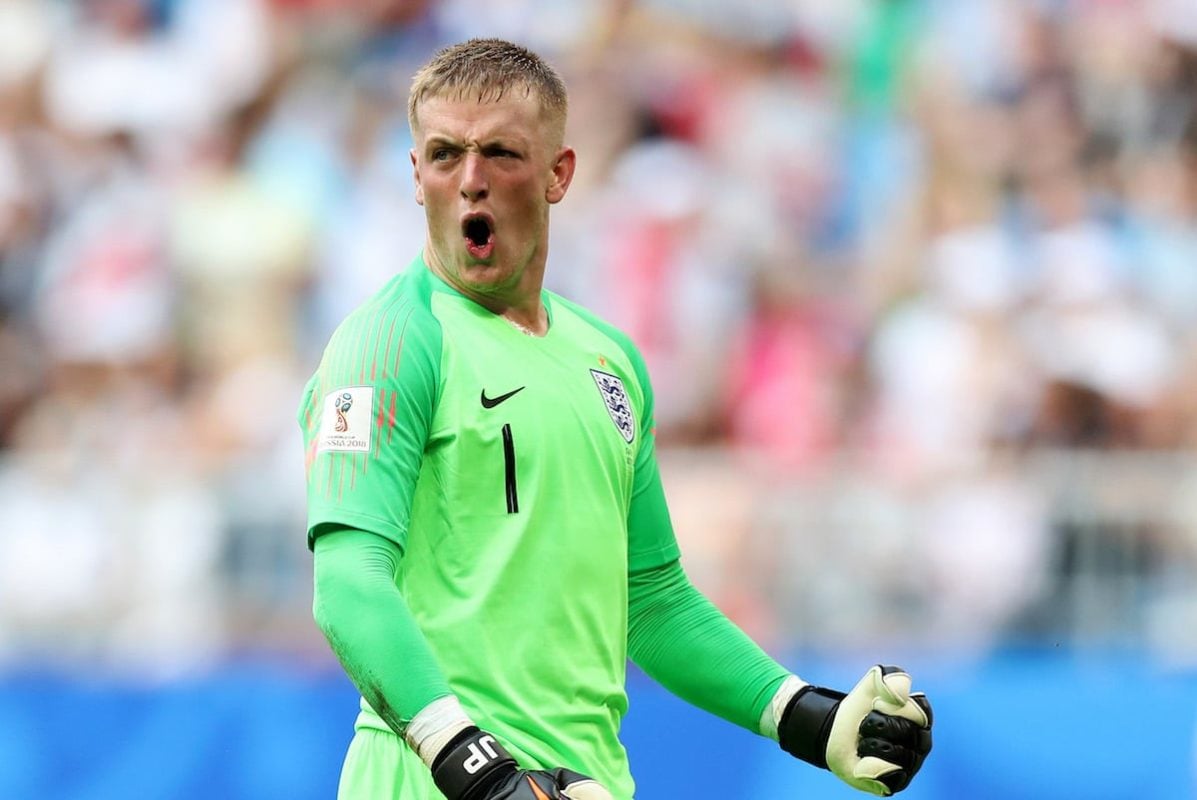 Southgate likes to play a defensive style of football that isn't always the most pleasing on the eye but does tend to work well overall. There are a few defenders currently out injured that will miss the trip to Qatar but here is the full list of defenders that will be on the plane,

England are somewhat spoilt for choice in midfield, even with a couple of players looking set to miss the World Cup through injury. This list doesn't include any players that have either been ruled out of the World Cup or that are currently fighting their way back from injury. Here's a list of the midfielders Southgate chose to take with him to Qatar,

Gareth Southgate had a few decisions to make in the forward line as some players have returned from injury and others might have played their way into his selection, one thing is for sure though, Harry Kane will lead the line once again. England's captain is currently being backed by the bookmakers as one of the favourites to finish the 2022 World Cup as the top scorer and should that be the case, England will have gone far in the competition. Who will partner Kane up front? Let's take a look at the chosen few, 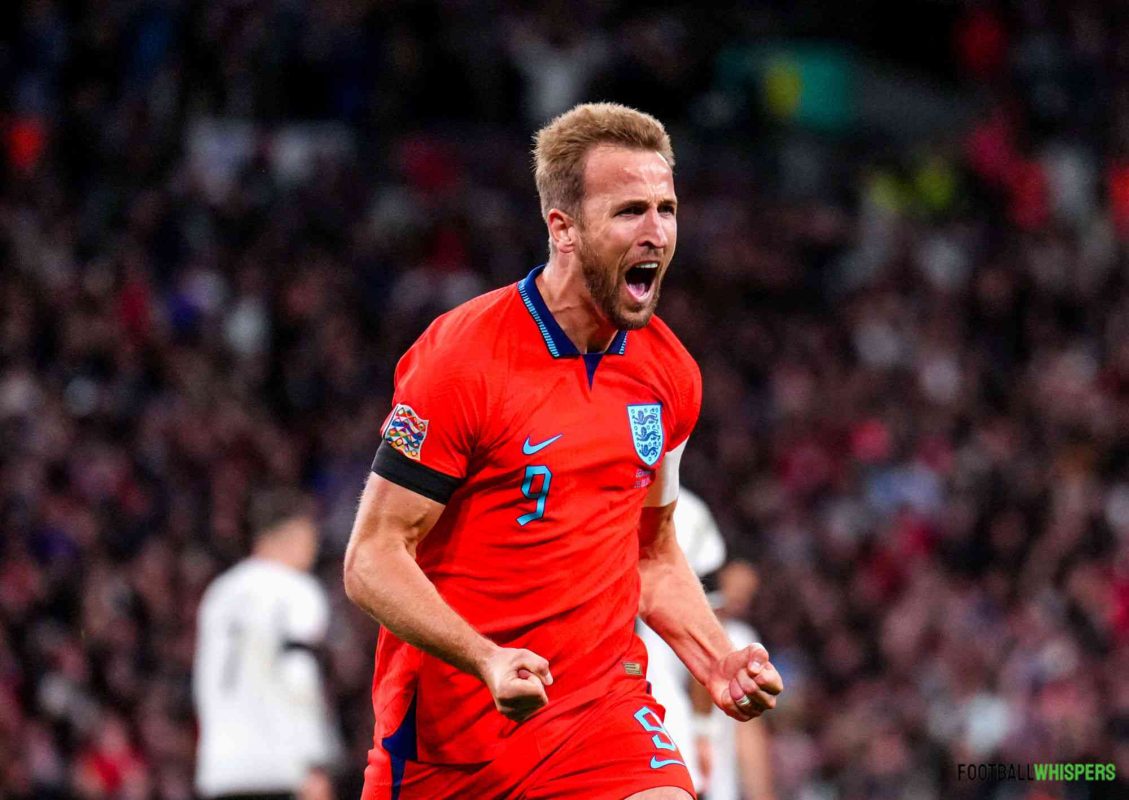 Harry Kane will have plenty of pressure on him to score goals in Qatar, not just from the England fans but also the bookmakers also expect Kane to be amongst the goals in Qatar. That being said, Kane failed to score in the first two games of the tournament, so he is a bit behind other favourites right now, but there is still time for the striker to catch up.

How did the Three Lions perform in Qatar?

After an impressive 6-2 win over Iran in the first round, it seemed that England will cruise to the next stage. However, their draw with the USA in the second round of Group B put their expectations of progression on hold and now England will have to wait for the last round to be played before they can claim their spot in the knockout stages. Southgate's men didn't give Wales a look in as Rashford scored twice and Foden also got on the scoresheet for what was an easy 3-0 victory in the end.

England in the Last 16

England came up against Senegal in the last 16 but without Mane and Idrissa Gueye to call upon, there was only ever going to be one winner in this game. England survived a couple of early scares before scoring two goals late in the first-half. First, Hendersen neatly finished from a Bellingham pass and in stoppage time, Kane scored his first goal of the tournament to make it 2-0 at the break. Saka added a third goal for England just before the hour mark and that killed any faint hopes of a Senegal comeback. That win means England face France in the Quarter-Finals.

England in the Quarter-Finals

England simply didn't do enough during the 90-minutes to deserve to progress into the Semi_Finals of the World Cup as France claimed a narrow 2-1 win. The Brazilian referee didn't cover himself in glory during the 90-minutes with many of his decisions going against Southgate's men. Tchmouameni fired in a long-range effort that beat Pickford in the 17th-minute, though, there was a foul in the build-up which the referee and VAR failed to award so the goal stood. Kane got England back onto level terms in the 54th-minute via a penalty but Giroud had a header deflected past Picford in the 78th-minute to restore France's one-goal advantage. England should have equalised when Kane stepped up to take another spot-kick but this time the Tottenham forward blazed his spot-kick over the bar and England were out.

Who do England play in the group stage?

Southgate's men are the favourite to win Group B as they have been drawn against Wales, Iran and the USA.

The likes of Pickford and Kane will probably produce their best form as they so often do for club and country, while Bellingham is the man to watch out for in midfield as he continues to get better and better for the Three Lions.

How many players will be named in England's World Cup squad?

26 players will be selected in England's squad for the World Cup.

What are England’s chances of winning the World Cup with this squad?

As things stand, England are one of the top four favourites to win the World Cup in Qatar. 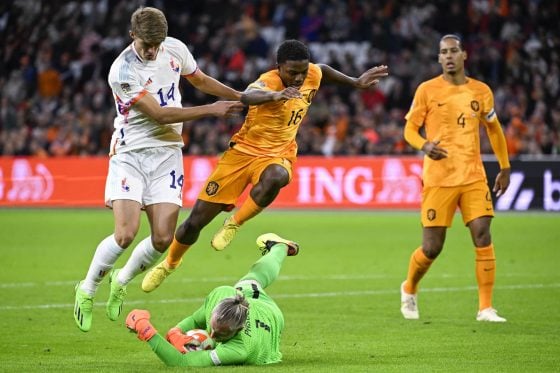