First things first, Hungary thoroughly deserved their win at Molineux and were a delight to watch in all honesty. Hardworking, defensively solid, and most importantly, clinical in front of goal. Everything that England weren't. Recent performances from Southgate's men in the Nations League did suggest that this game was losable but nobody thought we would end up being thrashed and embarrassed in the manner we were on Tuesday night. 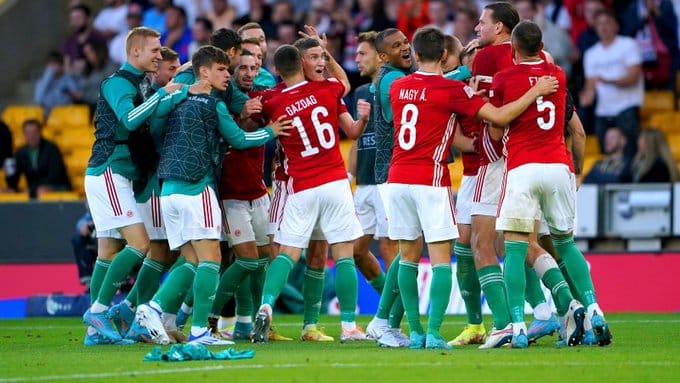 The former Middlesbrough and Aston Villa defender went with a 4-3-3 system against Hungary, keeping Ramsdale in goal ahead of England's No.1 Pickford, his first mistake. A back four of Walker, Stones, Guehi and James didn't feel right on paper and simply didn't work on the night with Stones, an experienced leader, being run ragged by the Hungarian attack and eventually getting sent-off, though, in fairness that was a huge error by the referre.

The midfield three of Gallagher, Phillips and Bellingham should have had enough energy, pace and creativity but Phillips, in particular, looked well off the pace and due to a recent injury, probably shouldn't have started the game. Captain Harry Kane lead the attack with Saka and Bowen either side of him but the three failed to click with the West Ham man having the best opportunity to score in the first half but fluffed his lines.

It was a series of errors from a free-kick that lead to the opening goal for Hungary in the 16th-minute with Kane failing to clear the ball, Sallai fired past Ramsdale who simply couldn't get near the ball all night. Bowen was replaced by Sterling at half-time and Mount came on for Gallagher in the 56th-minute but neither change made much impact on the game. Foden was thrown on in place of Bellingham to add some creativity and directness to the team but minutes later England found themselves 2-0 down.

A third goal was added 10-minutes from time with England being caught out by Hungary's quick counter-attack and 2-minutes later, insult was added to injury as Stones was sent-off for an apparent elbow but replays showed that the Man City man didn't even foul the Hungarian player let alone elbow him. Substitute Gazdag made it 4-0 in the 89th-minute to wrap up a humiliating defeat for Southgate and his players, though, it was the manager that received the boos and jeers from the home crowd.

Southgate takes the blame but the players did not perform 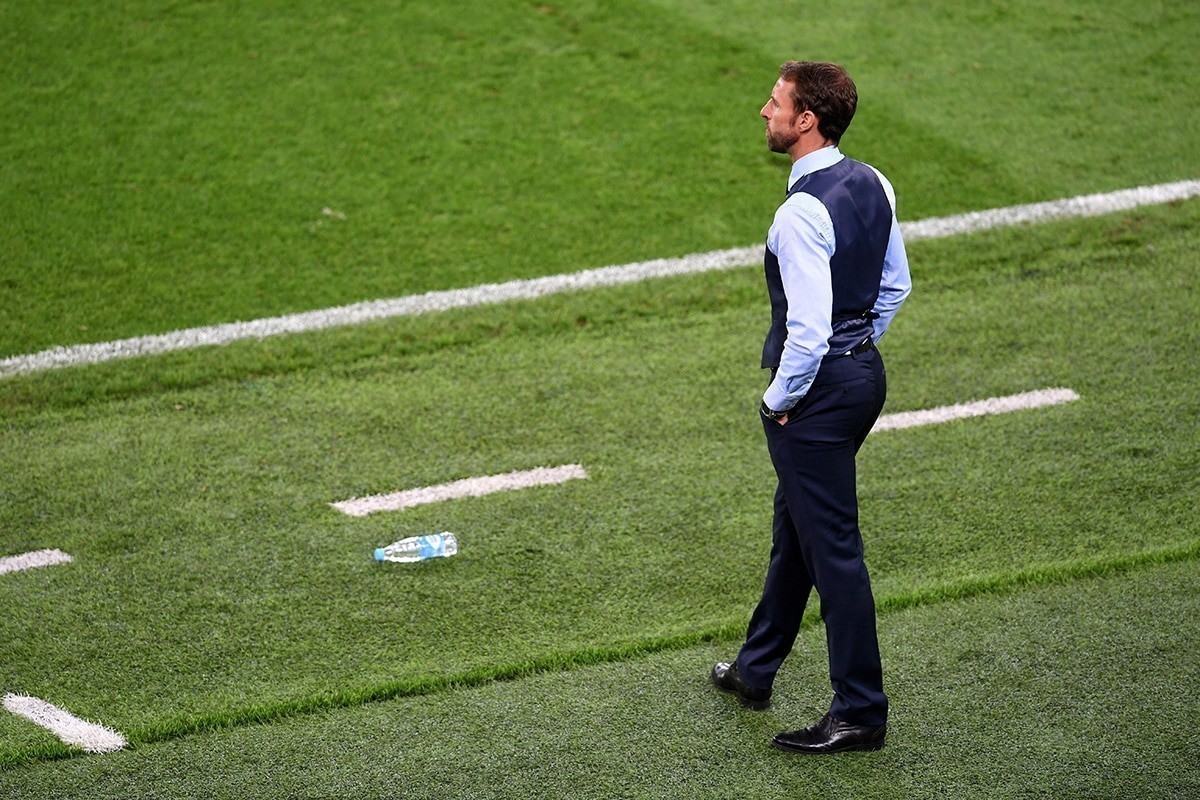 That result leaves England on the brink of relegation from the Nations League after the team picked up just two draws and suffered two defeats from their opening four matches in Group 3. Some will argue that the Nations League doesn't really matter, it's not a major tournament but winning any trophy will give a team confidence so should be treated with respect. While Southgate took the blame for Tuesday's defeat, as most good managers do, the players were poor and showed little desire as they have done for most of this tournament.

You may blame tiredness for the players' seemingly lacking effort but all the teams England have played against are filled with players playing in the top five leagues of European football, all of whom have endured a busy domestic campaign with their respective clubs, so they can't use that as an excuse.

While we defended pretty well against Germany and Italy, the former has been struggling for wins of late and the latter fielded a much-weakened side against us, one we really should have beaten with ease. The manager does not escape blame though. England have looked very poor going forward in this season's Nations League and last night truly highlighted that.

As an Everton fan, I watched my team struggle this season and at times last night, England reminded me of the mid-season Toffees, lacking creativity, playing far too slow and passing the ball sideways instead of forwards. While this might be understandable with the current Everton side, for England not to be able to create chances with the players they have in midfield and the goalscoring ability they have up front is simply unforgivable.

The fan reaction is cause for concern for the England boss 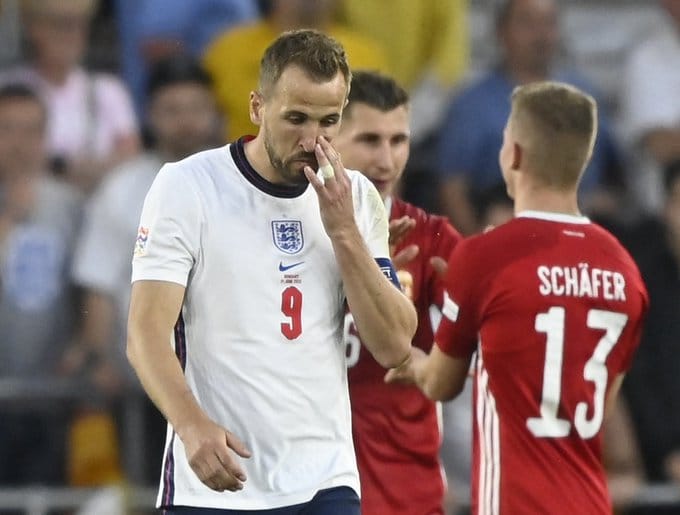 During the second half of the Hungary game, you could hear the crowd chanting “You don't know what you're doing” in that all-familiar style and at first I thought it was aimed at the players who looked void of ideas when they had the ball against a resolute Hungary side, but the chants were actually being aimed at Gareth Southgate.

Southgate has undoubtedly been the best England manager since Sir Alf Ramsey, taking England to the semi-finals of a World Cup and the final of the European Championship but not all the England fans have taken to him. Whether it be his lack of emotion on the sidelines or the fact that he doesn't play the most exciting brand of football, preferring results over performance, or possibly the issue with him and his players taking the knee before games, it feels like the England fans would prefer someone else in charge.

In some ways, I can totally agree. Watching England in the Nations League has been terrible, we seem to have forgotten how to create chances and have become boring to watch. There seems to be an issue with the players not putting in enough effort and perhaps Southgate is not ruthless enough with them, which allows certain individuals to get away with it. But that is never going to change, Southgate has and always will be a gentleman, cool, calm and collected in the dressing room.

There have been calls for Southgate to go and I must admit I have found myself in that particular section, especially after last night's performance. I understand that Southgate has taken this team onto new levels, taken us to the brink of silverware, so perhaps he deserves another shot at the World Cup but the performances in the Nations League have simply not been good enough and we have seen England teams of the past perform like this at Major tournaments which leads to an early exit.

It is too early to put a new manager in place and that alone should keep Southgate in his job but no matter how the World Cup in Qatar goes, England should be looking at a new manager after the tournament, one that has more of an identity on the pitch, someone who can get the best out of the likes of Grealish, Foden and Mount all of whom seem stifled under Southgate's usually ‘safe' brand of football.