The Serie A season has started too well for newly-promoted Venezia and now they face a tricky away game against an Empoli side that a buzzing with confidence following a famous 1-0 win over Juventus last time out.

Our Best Betting Tips for Empoli vs Venezia

Empoli lost their opening game of the season at home to Lazio 3-1 but in their next game, they recorded a famous 1-0 win at Juventus and now need to follow that up with 3pts against Venezia this weekend. The visitors have lost their first two games of the season, failing to score a single goal so far.

Under 2.5 goals have been produced in each of the last five encounters between Empoli and Venezia and we're predicting another low-scoring affair between the pair this weekend. Empoli's last game witnessed fewer than three goals and four of Venezia's last six outings have produced under 2.5 goals.

Empoli's last win against Venezia was by two goals to nil and we're backing the hosts to win by that very scoreline on Saturday. Venezia have failed to score in their opening two Serie A games and have conceded at least two goals in each of those defeats.

Nobody gave Empoli a chance of leaving the Allianz Stadium with a point let alone all three, but a solitary strike from Mancuso in the 21st-minute earned the visitors a famous win over Juventus. The challenge for Empoli this weekend is to make that Juve win count for something by beating struggling Venezia.

Goals could prove hard to come by for Venezia this season if their opening two league games are anything to go by. Saturday's guests lost 2-0 away at Napoli and were then on the end of a 3-0 defeat at Udinese, but it is early days and Venezia have plenty of time to adjust to the riggers of Serie A. 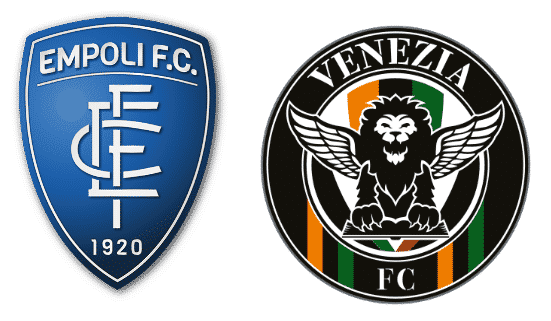