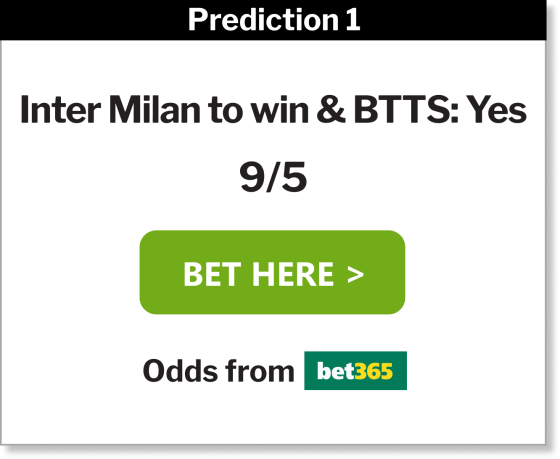 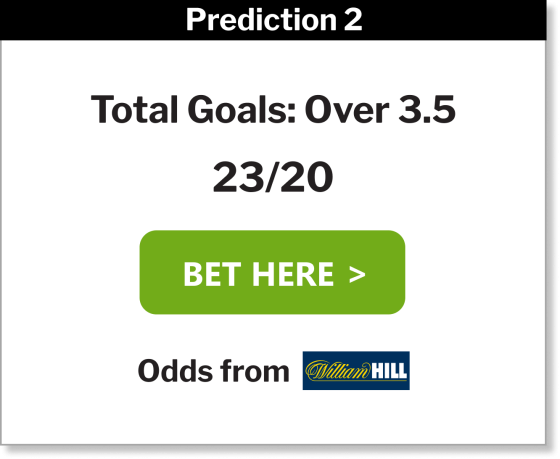 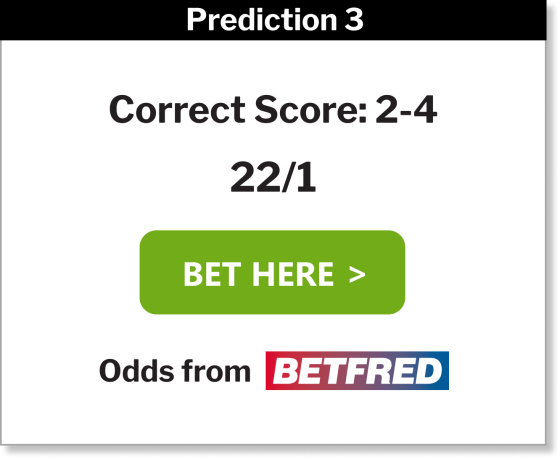 The Serie A champions will be looking to return to winning ways on Wednesday following a 1-1 draw with Juventus. Empoli have the home advantage this week and the newly-promoted club have made an impressive start to life back in the top-flight.

Inter Milan have won each of their last seven meetings with Empoli and we're backing the visitors to secure all 3pts on Wednesday as well. Both teams have scored in three of Empoli's last four matches as well as in five of Inter Milan's last six games in all competitions, so you can see why we're backing both teams to score on the way to an Inter Milan victory.

While recent games between these two clubs have been fairly low-scoring, we're predicting that at least 4-goals will be scored on Wednesday. Over 3.5 goals have been scored in three of Empoli's last four competitive matches, while four of Inter Milan's last six games in league and cup have witnessed at least four goals being scored, so there is plenty of reason to expect goals in this game.

As we're expecting goals in this game you won't be surprised to know that we're backing a big win for Inter Milan. The visitors have more quality in their squad and we expect that to show on Wednesday but Empoli have goals in them and have performed well so far this season, so should give the visitors some problems. In terms of a final scoreline, we're going with a 4-2 for the away side.

Inter Milan expected to secure all 3pts at Empoli

Empoli travelled to fellow Serie A newcomers Salernitana on Saturday and came away with all 3pts. Empoli raced into a 4-0 lead before the game had even reached the halfway point thanks to a brace from Pinamonti, a goal from Cutrone and an own goal from the unfortunate Strandberg. Salernitana pulled two goals back in the second half but it proved in vain as Emoli held firm to confirm their victory. That result means that Empoli sit 10th in the table after 9 games, the best of any of this season's newly-promoted clubs.

Inter Milan played host to an improving Juventus side on Sunday and had to settle for a share of the spoils despite taking the lead early on. Dzeko put Inter Milan in front in the 17th-minute and it wasn't until the 89th-minute that Juve equalised from the penalty spot. It might feel like 2pts dropped right now but Inter Milan should be happy with that result as Juventus are on the up and will be challenging for a top-four finish at the very least this season.

Empoli: Simone Romagnoli and Jacopo Furlan could both miss out on Wednesday through injury.

Inter Milan: the visitors have no fresh injury concerns or suspended players for the trip to Empoli. 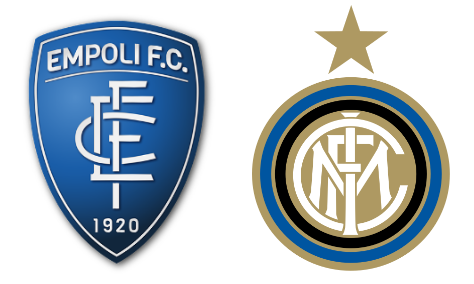