Arsenal are in a bit of a pickle. They have missed out on Champions League qualification for the third season running, and don’t have a squad which looks like it can turn this around any time soon.

On top of this one of their best players is leaving on a free transfer at the end of this season, and one of their highest paid no longer seems to fit.

Somehow they need to force their return to the upper echelons of European football, but how?

Organisation on and off the pitch

The answer, as is often the case in football, lies immediately with recruitment, but more gradually with an improved structure and more informed decision making.

The club have tried to address these issues by installing a director of football, Raul Sanllehi, and approaching former midfielder Edu to become technical director next season. But they have already seen one head of recruitment, Sven Mislintat, come and go, suggesting things aren’t quite running as smoothly as they should be.

This was always going to happen in the post-Wenger era. Manchester United suffered similarly after seeing a manager who controlled every aspect of the club, even if not directly, leave after decades in charge. 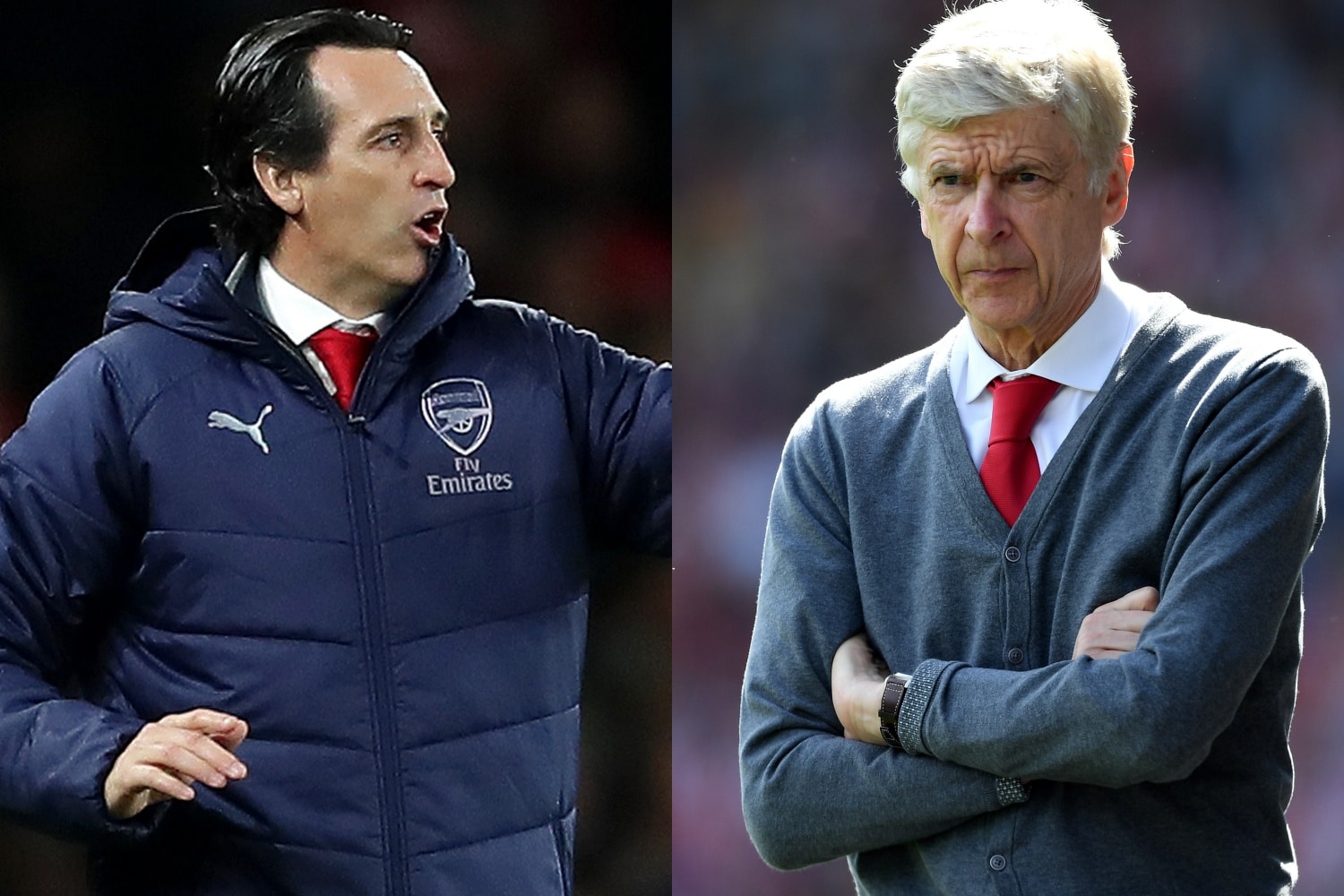 But there’s nothing like a lack of Champions League money to make owners sit up and take notice of what needs changing, and Arsenal now need clinical consistency from the top down.

Mesut Özil has divided opinion for some time, but he’s now beginning to unify it. A creative genius at his best, but now rarely at his best. Not a lazy as is often made out by his critics, but now not as effective as he once was either, leaving even his supporters to conclude that Arsenal might need a new No. 10.

Aaron Ramsey will be missed, and could have done the job of the fashionable free eight in this Arsenal side. But on the plus side, this gives the club a chance to take a fresh look at this area of the team behind goal-getters Alexandre Lacazette and Pierr-Emerick Aubameyang, and a chance to prove that their new recruitment team can do the job.

The signing of Lucas Torreira has been a promising one, and he looks ready to kick on next season. 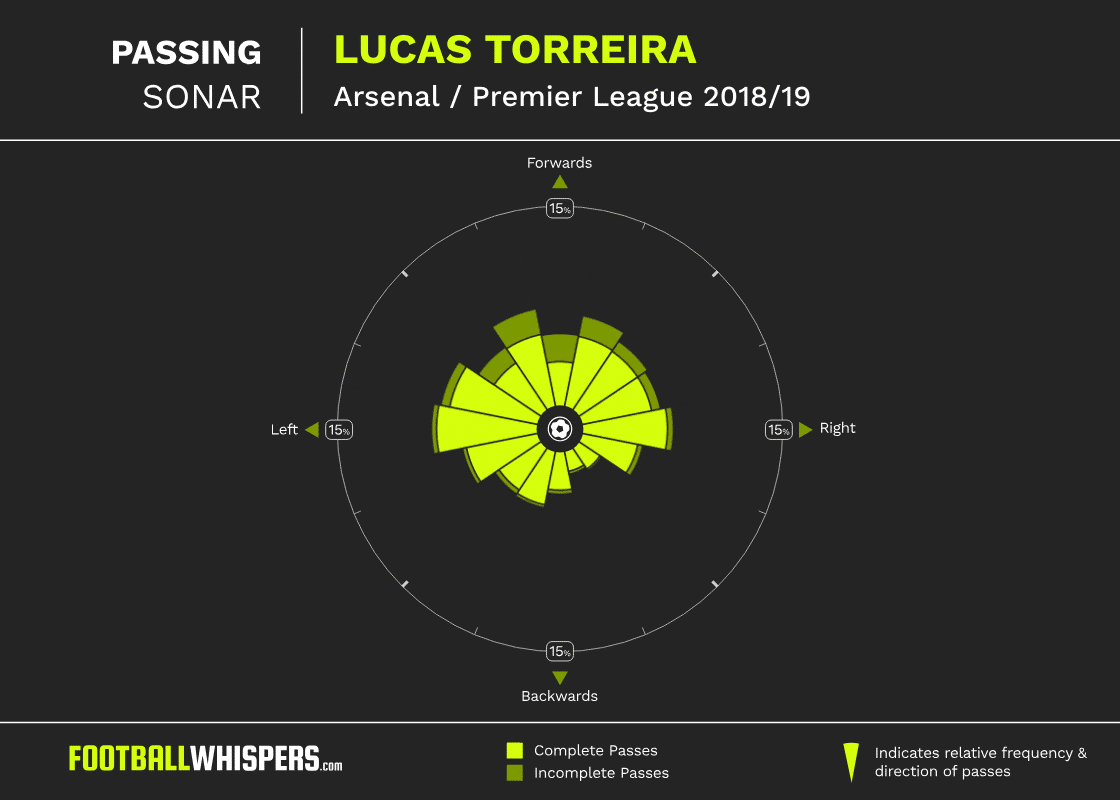 But they need more of his type, his mentality, and his potential quality.

The most obvious area of the squad which needs improvement is the one which will be left vacant by Ramsey's absence, and one often left vacant even in Özil's presence.

Keep Emery and back him in the transfer market

Given their current circumstances, and probable inability to attract a big name manager, Arsenal should stick with Emery for at least another season, backing him fully in the transfer market.

When it comes to raising money for transfers, selling players for actual money helps, rather than letting them leave on free transfers as is the case with Ramsey and Danny Welbeck this season.

So would Arsenal be wise to sell one of Lacazette or Aubameyang and use the cash to strengthen other areas? Possibly, and as it stands these are probably the only players at the club who could fetch a premium transfer fee.

The likes of Alex Iwobi and Ainsley Maitland-Niles have been among few positives this season, but to improve further they need more quality around them. 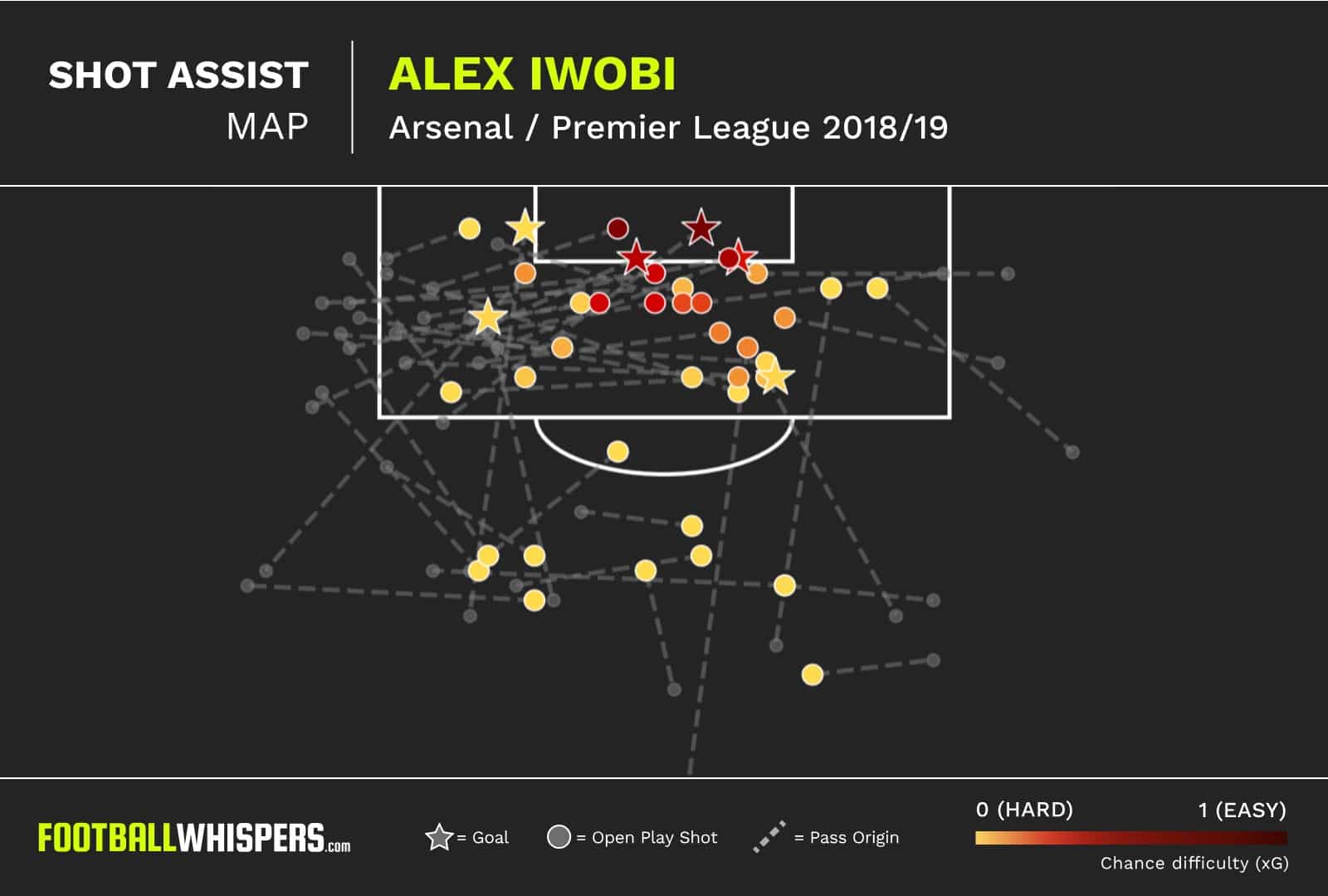 As a minimum Arsenal need core signings at centre back and an 8/10 in midfield. The players are there. You just have to know where (and how) to look. These new impressively titled football and technical directors need to do their job, but like Emery, they also need support from above.

Aim for the league title

What is Champions League qualification but consolation for not quite being able to win the league title.

Even in an era when it appears Manchester City will dominate until Pep Guardiola decides to leave for a new challenge, the clubs hanging around the top four — the big six as they’re often known — should be aiming for the title.

Champions League qualification is an ambition for clubs like Everton, and perhaps Wolverhampton Wanderers, not Arsenal. Their aim should always be higher.

Even Tottenham Hotspur have been considered title challengers are various points in recent seasons, and they’ve been through similar experiences to Arsenal in that they’ve had to be savvier in the transfer market while a new stadium is being built.

For Arsenal that period felt more naive than savvy, while their North London rivals challenged briefly with Liverpool and Man City and reached a Champions League final.

Reaching a Europa League final in itself is an achievement for the Gunners, but if the club want to return to the main stage of European football, they first need to aim higher in their domestic league.

Aiming for first and finishing three places lower is better than aiming for fourth and missing out by one place.