Elfsborg have the home advantage against bottom-half-of-the-table Varberg this Monday and many expect the 4pts gap that currently divides the two teams to be increased come the final whistle.

Elfsborg started their trip to Norrkoping really promisingly, taking the lead through an own goal from Eid in the 12th-minute and doubling their advantage through Alm in the 39th-minute. However, Norrkoping pulled a goal back before the break and went on to equalise in the second half, meaning that Elfsborg missed out on their chance to secure a decent away win.

Varberg were away at Djurgarden last time out at the Tele2 Arena. The game started badly for the visitors as Djurgarden took the lead after just 10-minutes and it gradually got worse from then on. The hosts doubled their lead 10-minutes before the break and made it 3-0 in the 67th-minute. Djurgarden added a fourth goal 11-minutes from time to wrap up a very easy 3pts.

Elfsborg: Andre Romer is suspended and teammate Gustav Henriksson is a doubt due to a shoulder injury.

Varberg: the visitors have no fresh injury concerns or suspended players this weekend.

Your Questions for Elfsborg vs Varberg 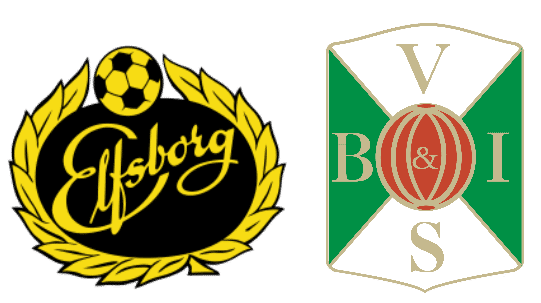