In four of the last five seasons including this one, West Ham United’s top scorer has not been a striker.

In 2012-13 and 2013-14, attack-minded central midfielder Kevin Nolan led the way with 10 and seven goals respectively. Last term, creative magician Dimitri Payet topped the charts with 12, and so far this term, versatile wide man Michail Antonio has, with eight goals in all competitions, found the net more often than any other West Ham player.

The profligacy of the club’s striking options has been an issue for a long time and, despite the best efforts of Andy Carroll and Diafra Sakho, it remains a problem today. While players in other positions are chipping in well, it’s time for the Hammers to address their recurring problem with number nines. Here are eight possible solutions. 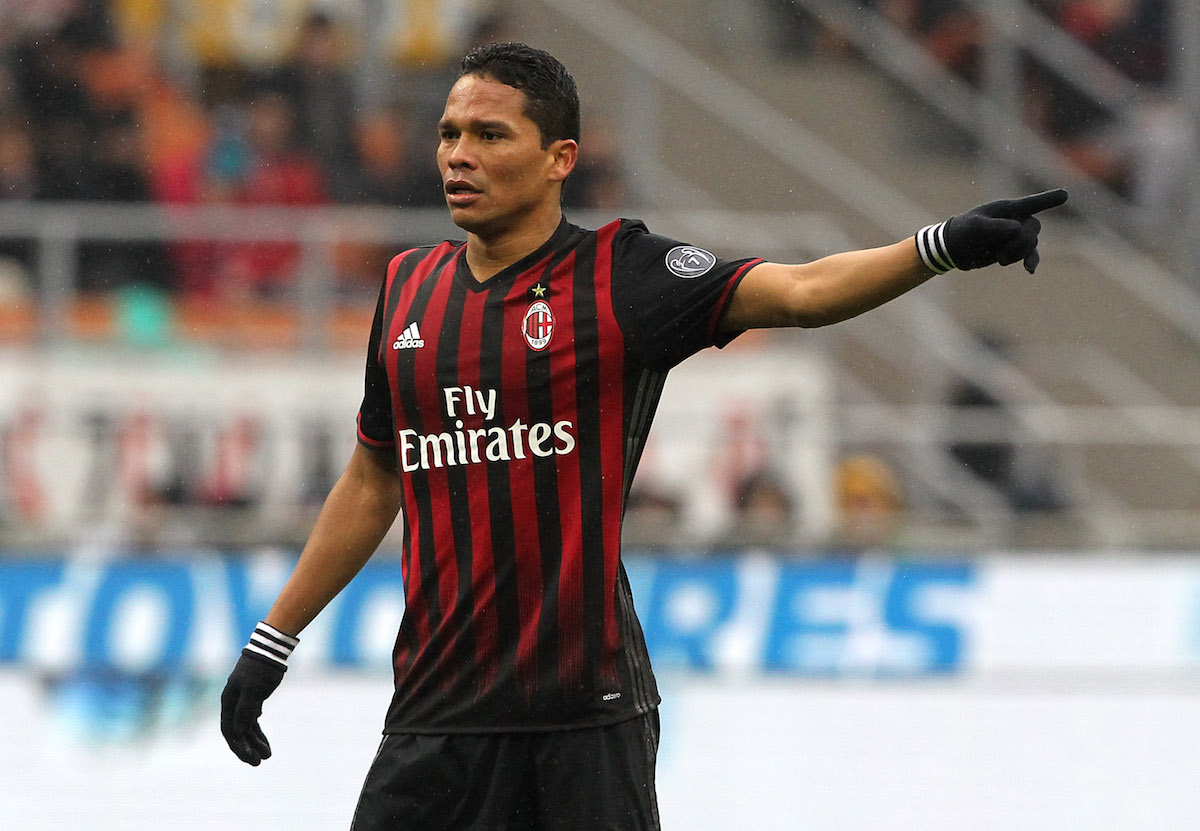 This season has not been Carlos Bacca’s best. The Colombian has spent more time than he would like on the substitutes' bench, being taken off during games or left out of the starting line-up as AC Milan rotate their attacking options.

Much of the reason behind this has been a questionable all-round game, with the Rossoneri in need of a striker capable of defending from the front and bringing others into play.

Yet, despite all of this, Bacca has managed to hit eight goals in 17 league starts. And, while his hold-up and link-up play is below average, his finishing is clinical and his movement in and around the final third decisive.

He has been linked to West Ham before and should he join, with quality supply from the likes of Robert Snodgrass, Manuel Lanzini and Sofiane Feghouli, the 30-year-old would have plenty of chances to get on the end of. 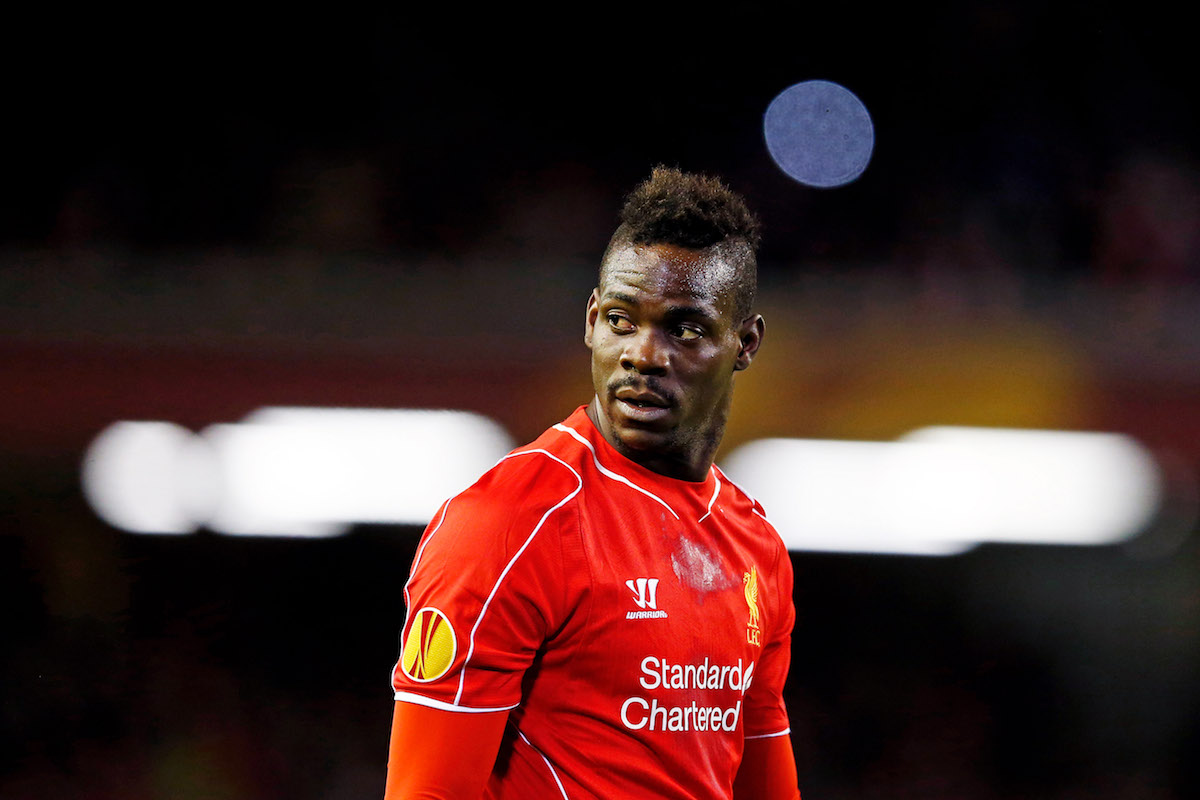 It’s a controversial choice, but Mario Balotelli represents a genuine bargain to any club willing to build their attack around him. One disappointing season with Liverpool and an injury-hit year on loan at Milan saw many write the Italian off, but he has proven his class once again in France with title challengers Nice, scoring nine goals in 13 league appearances.

At the age of 26 and with good scoring records at Inter Milan, Manchester City and Milan, as well as experience of leading Italy at major international tournaments, Balotelli’s track record is strong.

And, with his pace, strength and audacity, he could be just the sort of striker West Ham need. On top of that, with his contract set to expire in the summer, he would be available on a free transfer. 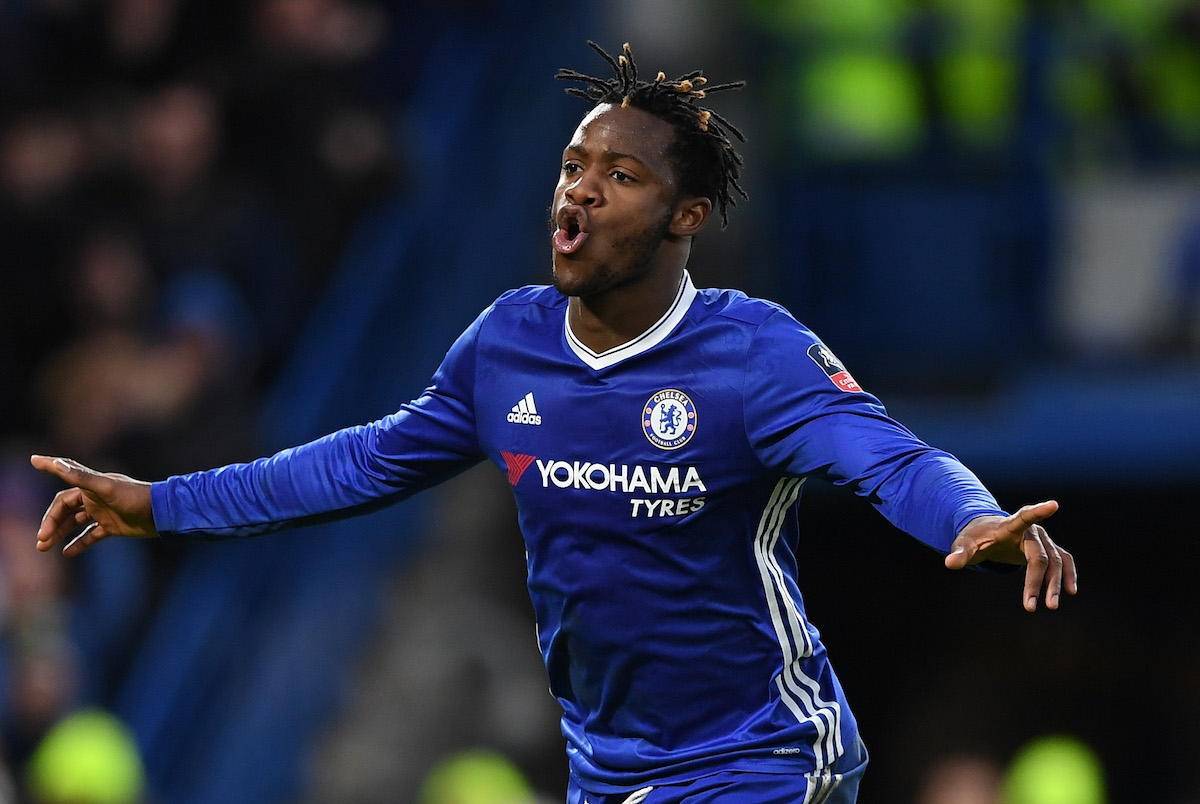 Last summer, Chelsea paid over £30 million to land Michy Batshuayi. The 23-year-old Belgium international arrived with a big reputation after an exceptional year with Marseille which saw him score 23 goals in all competitions. However, having failed to start one single Premier League game, he could soon be looking for another move.

A sharp finisher with good instincts in the penalty box, Batshuayi also possesses speed, guile and plenty of unfulfilled potential. Moving to the London Stadium would give him the opportunity not only to continue his development as a Premier League player, but to play more regularly. 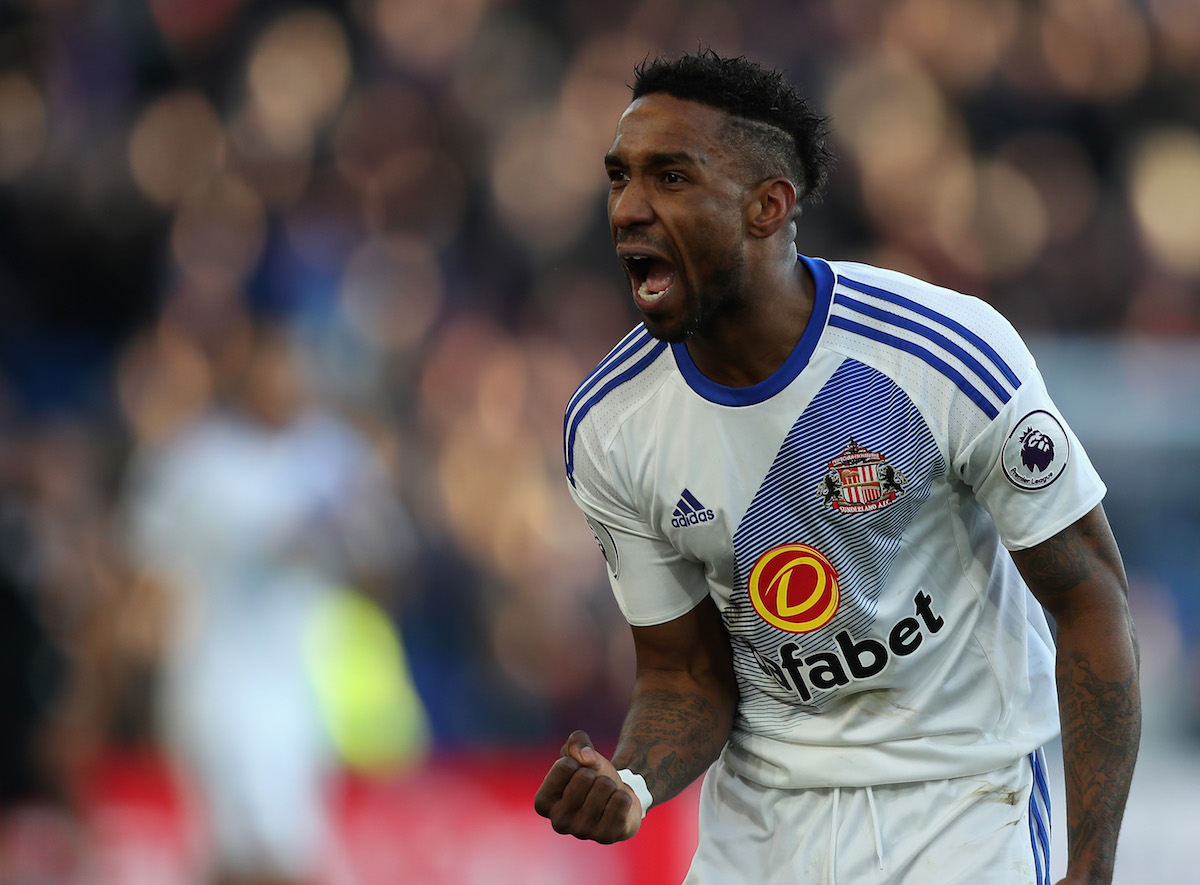 Sunderland are once again battling to avoid relegation, but this season the situation appears bleaker than ever before. This has nothing to do with the individual performance levels of Jermain Defoe, however.

With 14 goals to his name, the 34-year-old has hit 58.3 per cent of his side’s Premier League goals in 2016-17, suggesting he has what it takes to remain in English football’s top tier.

If Sunderland are relegated, Defoe would be entitled in wanting to leave so that he could enjoy continuing to score at the top level. And, having come through West Ham’s youth academy, a return to east London could be ideal for the natural poacher. 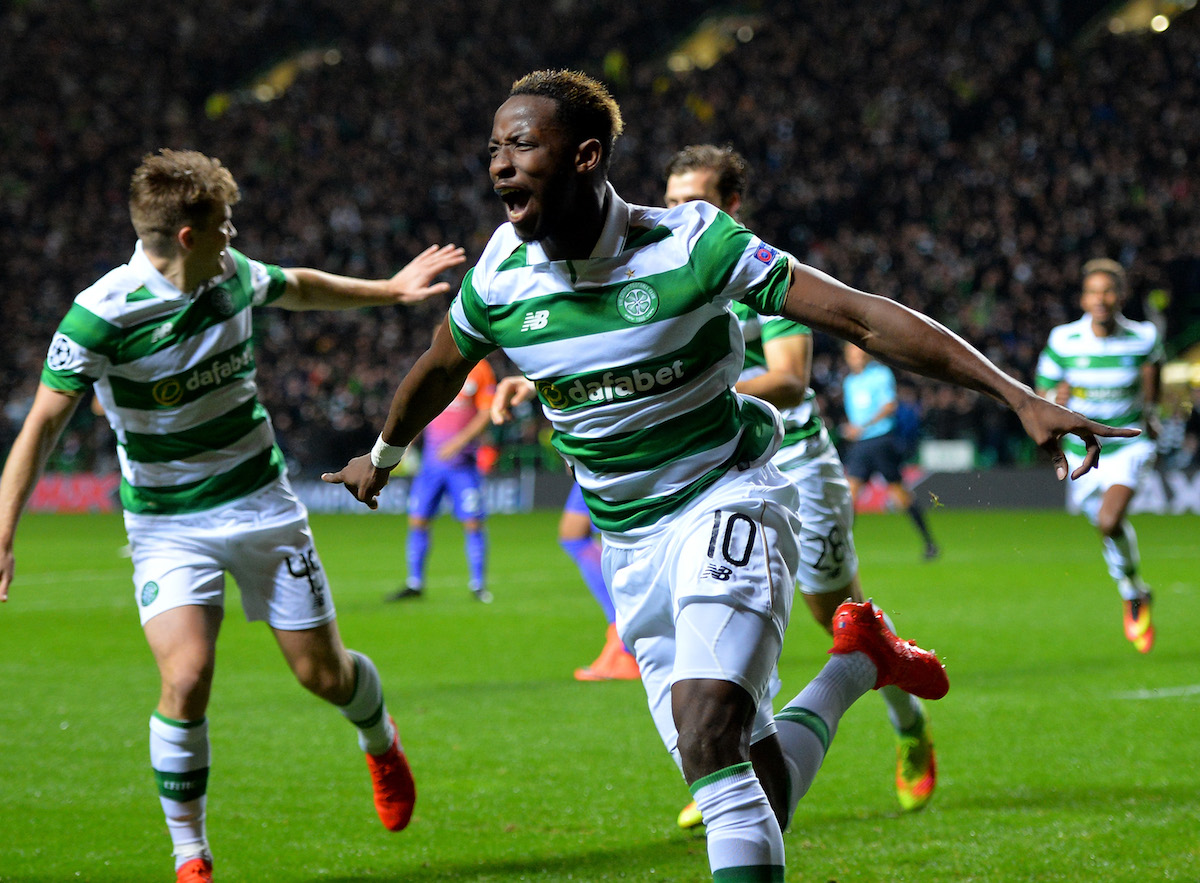 Moussa Dembele didn’t take long to acclimatise to life at Celtic, becoming the first player to hit a hat-trick for the club in an Old Firm derby league clash since 1966. Those goals came less than three months after the French under-21 international joined the Glaswegian giants from Championship side Fulham.

Several clubs, including current Premier League leaders Chelsea, have since been linked to the powerful 20-year-old, but such a big move may prove a step to far at this early stage in his career. West Ham would be a wiser destination for the player, considering their current standing in mid-table and need for a striker. 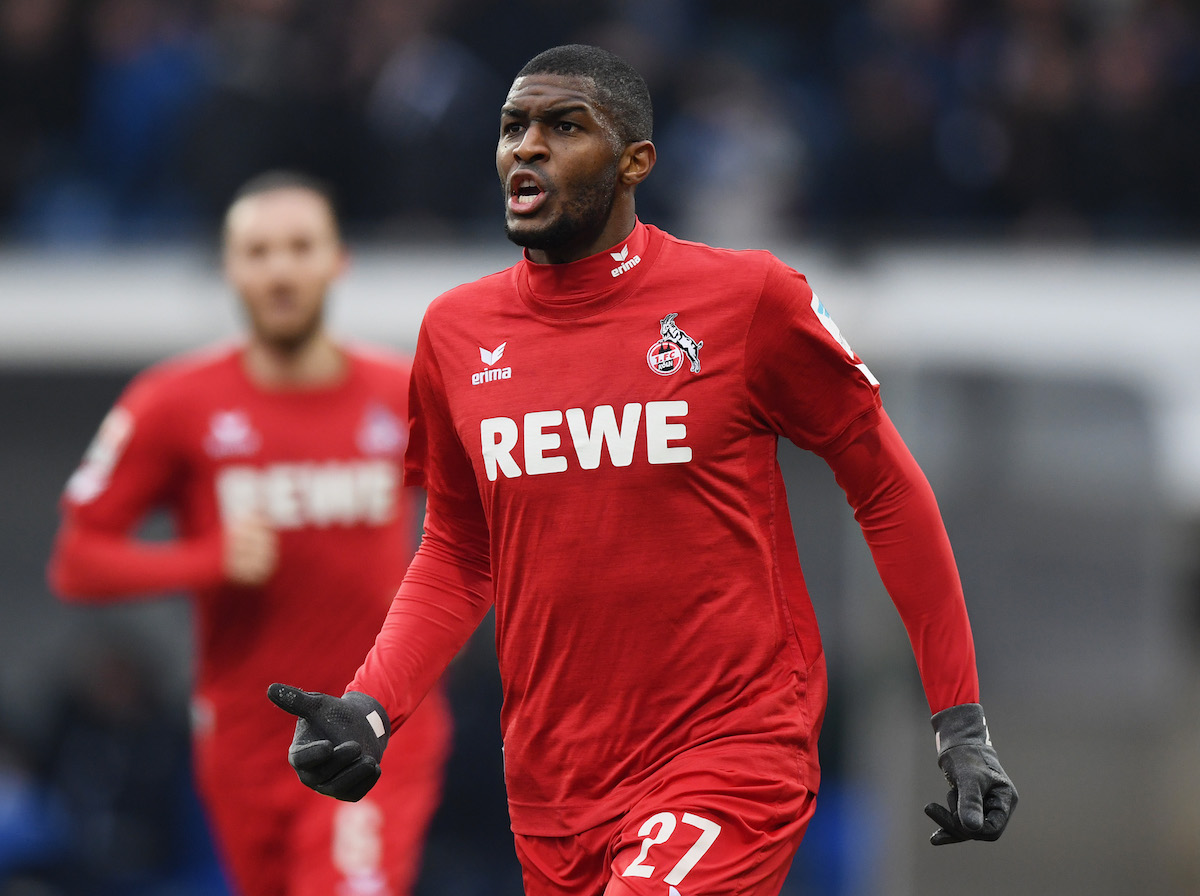 Few will remember Anthony Modeste’s brief time in English football. In 2011-12 he spent six months on loan at Blackburn Rovers, though he failed to score and picked up one red card in nine appearances. At the end of that period, the Lancashire side were relegated to the Championship and the Frenchman returned to his home country to join Bastia.

Since then, however, Modeste’s career has taken a dramatic upswing. After hitting 15 goals for Bastia, he signed for Bundesliga club Hoffenheim in a £2.5 million deal. Two seasons and 23 goals later he joined Cologne, where he has scored a remarkable 31 times in 54 league outings.

At 28 years of age, the striker is at his peak. And, with his combination of physical strength, aerial prowess, cunning positioning and consistent finishing, he could be perfectly suited to both West Ham and the Premier League. 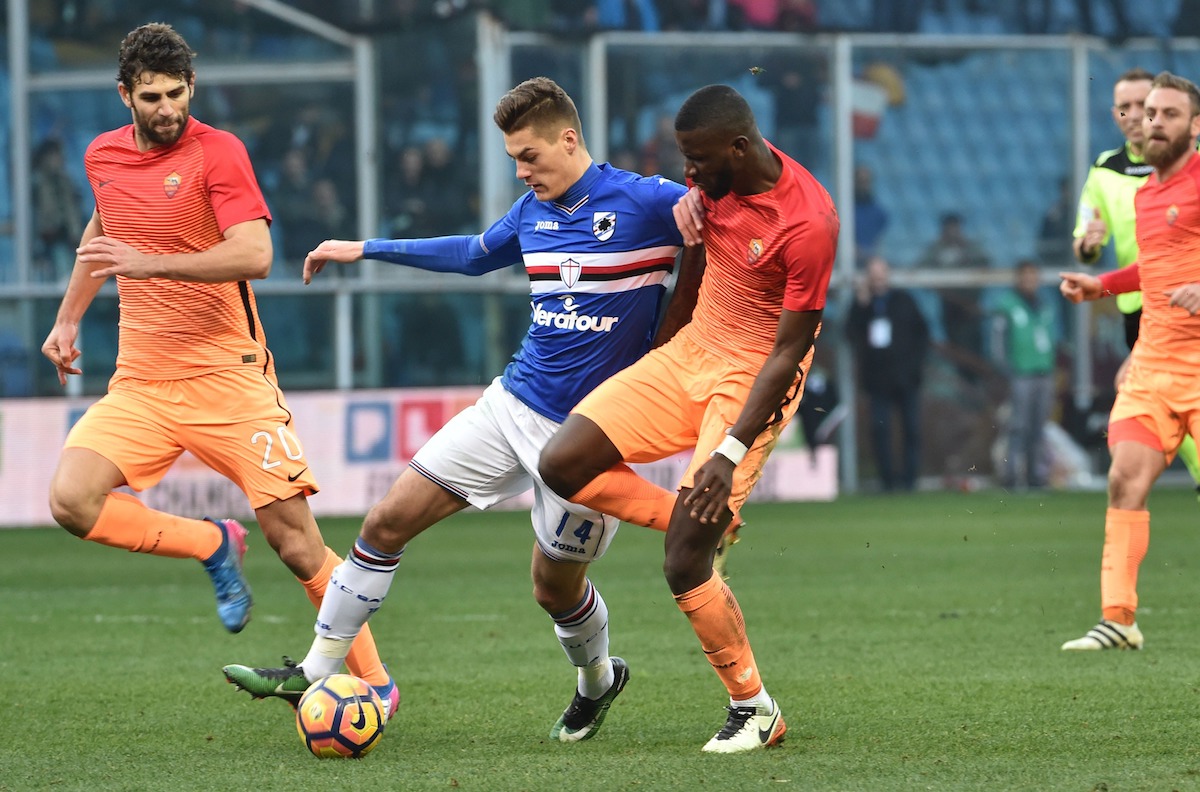 With six goals in 18 league games, Patrik Schick is slowly adapting to Serie A football. The 21-year-old moved to Sampdoria from Sparta Prague last summer in a £3.4 million deal and has since impressed with his finesse, control and cultured left foot.

At 6’1” and with an improving composure in front of goal, it’s clear that the Czech Republic international has a big future in the game. There has been reported interest from Inter, but if West Ham moved quickly to take a chance on the prospect they could reap the rewards for years to come. 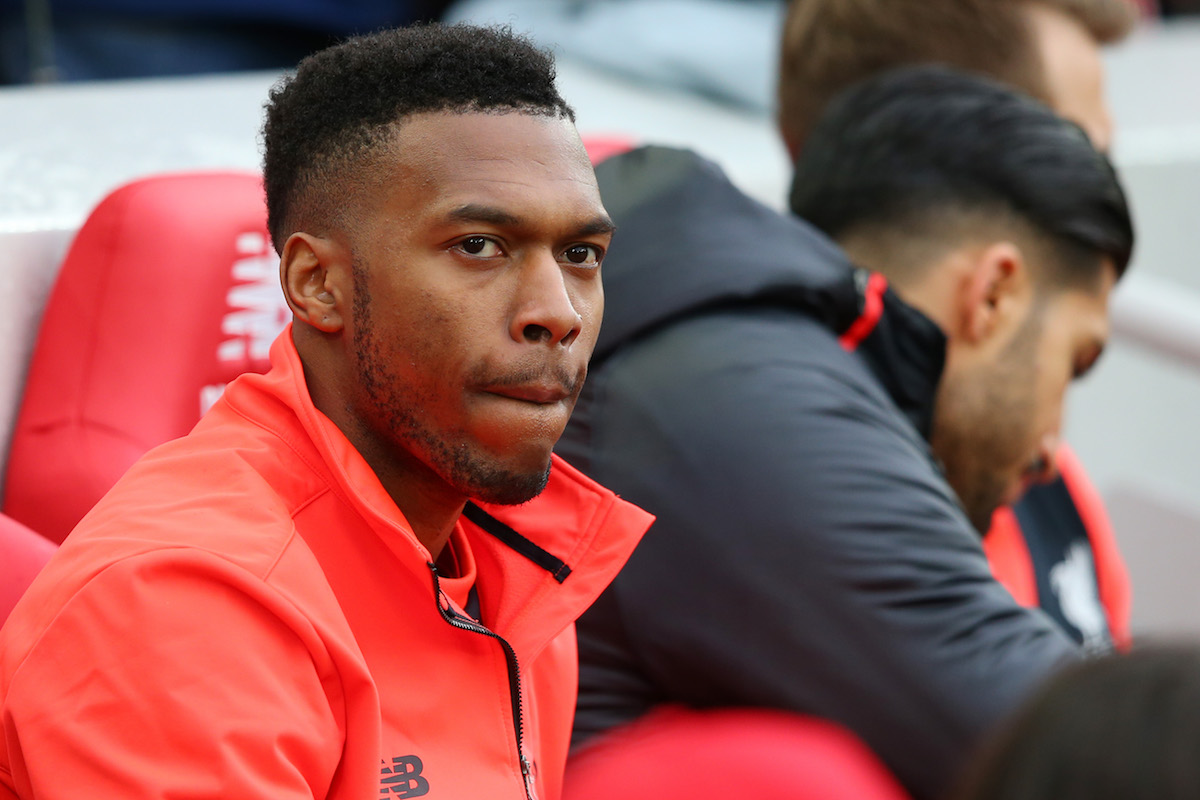 With just two goals in 14 Premier League games this season, it’s fair to say that Daniel Sturridge is one of the few players not to have thrived under the auspices of Jurgen Klopp. It may be time for a move, and West Ham could help the fluid attacker get his career back on track.

With his silky left foot, precise finishing, combination play and ability to move well across the line, the 27-year-old could form a smooth attacking trident with two of Snodgrass, Feghouli, Lanzini and Andre Ayew that would be extremely difficult for opposition defences to keep track of.

Why Liverpool Should Sell Daniel Sturridge