Egypt and Senegal meet for the fourth time in the history of the national teams. The fourth meeting will be in the World Cup Qualifier playoffs, the first leg of which takes place at home to Egypt in Cairo. Read our betting preview for the best tips, predictions and odds for this WCQ fixture.

Egypt has never defeated Senegal in the previous three meetings, so the big question in this clash is will they bag the three points in this first leg of the WCQ playoffs? We have analyzed this game extensively and settled on the following three predictions.

This fixture is expected to draw a lot of viewership as two of the best African teams battle for a place in the next FIFA World Cup tournaments. The hosts haven’t lost in regular time in the last five games while Senegal hasn’t lost in as many run of matches. Egypt boasts three clean sheets from the last five matches, one more than Senegal’s clean sheets in as many games. Evidently, both teams have strong defences, so backing a draw at the interval is a good pick with a good price.

We also don’t expect goals on either side of the pitch. Only one team will score or a barren draw could be the outcome in this game. The last three encounters had no goals on both ends and all matches recorded fewer than three goals. We expect a similar result in this first WCQ qualifier clash between Egypt and Senegal, a match that is expected to be one of the toughest during the international break.

Check out the latest stats for Egypt vs Senegal before placing your bet on this WCQ fixture.

Egypt and Senegal is that game you don’t want to miss, especially in this case where both teams are fighting for a place in the upcoming World Cup finals. The hosts are currently ranked 34th by FIFA while Senegal is 18th. At position 18, Senegal is the best team in Africa according to the latest FIFA rankings. But will the Lions of Teranga maul the Egyptian Pharaohs in this clash?

The last three and the only previous meetings between these teams ended with fewer than three goals. These teams met once this year in an AFCON match that ended 0-0 in regular with Senegal winning in penalties.

Historically, the Lions of Teranga have defeated the Pharaohs twice in regular time and once in penalty shootout. A perfect record against the hosts is why we feel another victory could be in the offing for the visitors. However, breaking the Egyptian defence will not be easy as they currently boast the best defence in the continent. We expect only a few goals in this clash.

Who will be the referee in charge of this World Cup Qualifier playoff fixture?

What is the kick off time for the WCQ playoff? 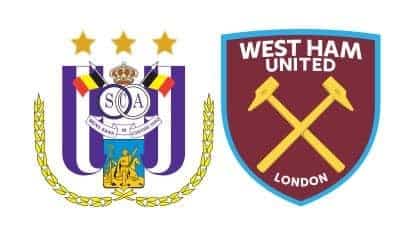 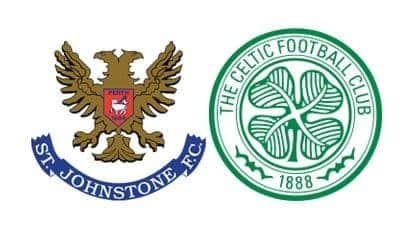 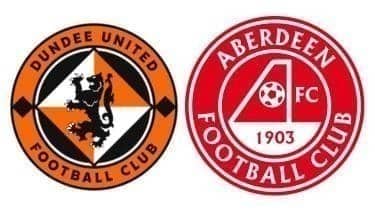 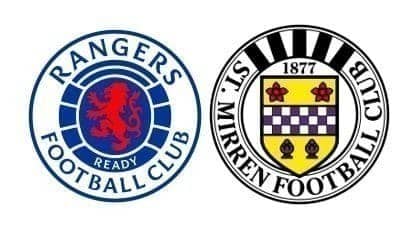 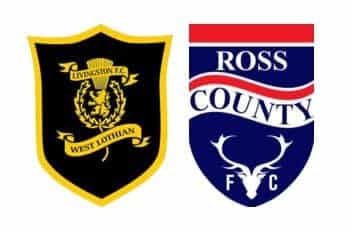 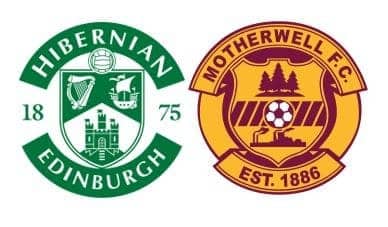