The first silverware of the season will be up for grabs when Manchester United face Southampton in the EFL Cup final at Wembley Stadium on Sunday.

United have won the competition four times before under its various monickers, with their most recent success coming in the 2009-10 season.

The Saints will be hoping to go one better than when they finished runners-up in 1978-79 to lift the League Cup for the first time.

The Red Devils come into the game having lost just once, in the EFL Cup semi-final second leg against Hull City, since October 23. Still involved in the FA Cup and the Europa League, while fighting to climb into the Premier League’s top four from their current sixth position, Jose Mourinho will be desperate to claim his first trophy in charge of the Old Trafford club in order to foster a winning mentality. 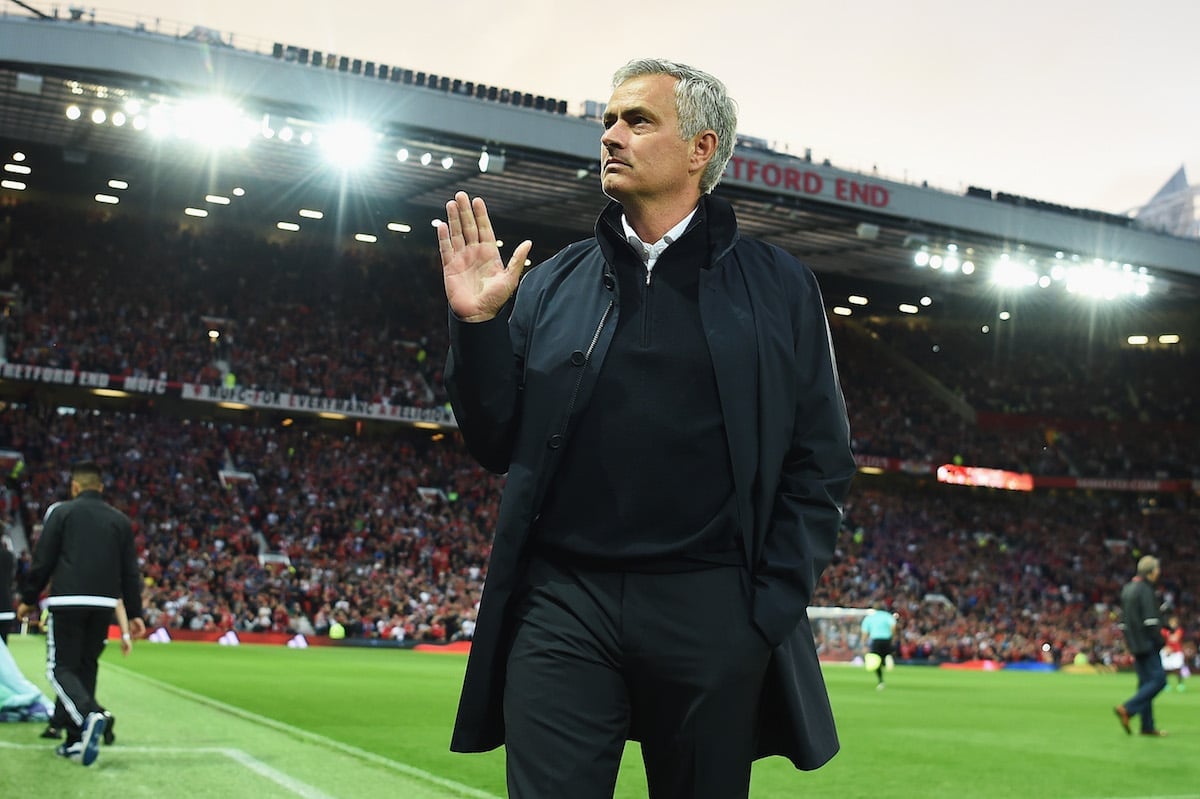 Capable of the ridiculous and the sublime in almost equal measure, Southampton have looked like becoming a genuine force under French manager Claude Puel at times, but they have just as regularly flattered to deceive.

In their last six games, they have won three and lost three, including a 4-0 hammering of Sunderland two weeks ago, and a 3-1 defeat at home to West Ham United the week before.

Michael Carrick and Henrikh Mkhitaryan both limped off in United’s 1-0 Europa League victory over Saint-Etienne in midweek. The Armenian’s injury will rule him out, while Carrick’s calf complaint is not thought to be serious enough to preclude his involvement.

Jose Mourinho has confirmed that Wayne Rooney will return to the squad to play some part at Wembley, but it is unlikely that the club captain will start, while an injury to Phil Jones means that the Portuguese manager must choose between Marcos Rojo and Chris Smalling when selecting a partner for Eric Bailly in central defence.

The biggest blow for Southampton is unquestionably the continued absence of star centre-back Virgil van Dijk. The Dutchman has become the most sought after defender in the Premier League over the last 12 months and, with his average of 4.7 successful aerial duels per game, will be sorely missed as the Saints look to counteract the threat of 6’ 5” striker Zlatan Ibrahimovic.

Charlie Austin also remains unavailable for Claude Puel, while gifted attacker Sofiane Boufal is also likely to miss out through an ankle injury. However, the £16million club record summer signing does stand a chance of being involved if he can prove his fitness in the build-up to the game.

Mourinho has tended to send his side out in a 4-3-3 shape in the bigger games this season. And, provided Carrick is able to start, he is likely to do so again against Southampton.

The Red Devils will look to control possession, with Paul Pogba roaming from his spot on the left of the midfield three, looking to create opportunities in advanced areas. With Carrick shielding the back four and recycling possession, the tenacity of Ander Herrera in midfield will be key for United. 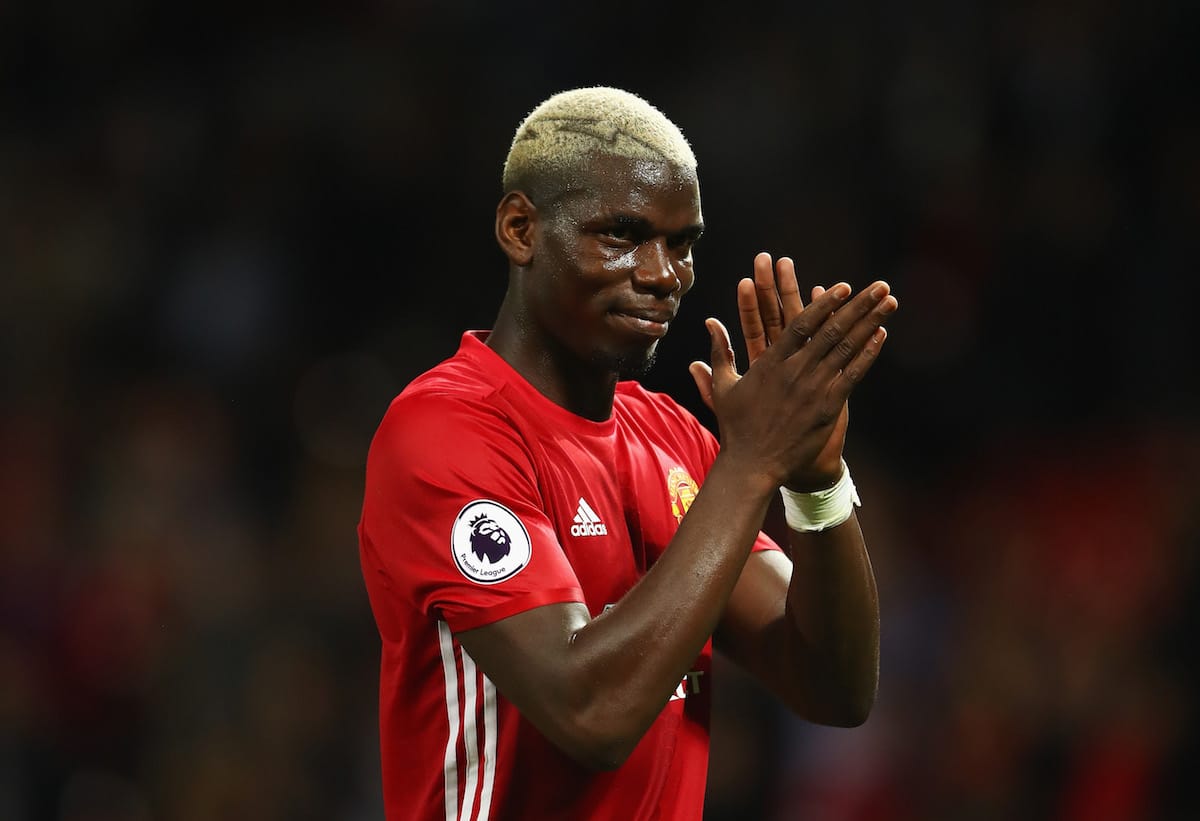 The Spaniard averages three interceptions per game in the Premier League this season, more than any midfielder in the division. His work-rate and quality in possession – he has completed 88.1 per cent of his passes this term – ensures United keep the ball in high areas, allowing greater freedom of movement for the more creative Pogba.

With van Dijk missing, Ibrahimovic will fancy his chances in a physical battle against Maya Yoshida and the in-experienced Jack Stephens; expect to see United utilise the 35-year-old Swede as a target man, playing up to him — whether in the air or to feet — with breaking midfielders and wingers moving ahead of him into space.

Juan Mata is a near certainty to start on the right with Mkhitaryan ruled out, while Mourinho will decide between Anthony Martial and Marcus Rashford for the left side of attack. Whichever one of the young forwards is given the nod will look to isolate right-back Cedric Soares one-on-one, and use their electric pace to exploit any openings in behind the Portuguese defender.

From a Southampton point of view, Puel has employed several formations in his first season at St. Mary’s, with a 4-1-2-1-2 being his shape of choice early on, while 4-2-3-1 and 4-3-3 have been more regularly used of late.

It is likely that the French tactician will opt for the latter to match up with United on Sunday, Meaning that Oriel Romeu will be tasked with denying Pogba space between the lines. 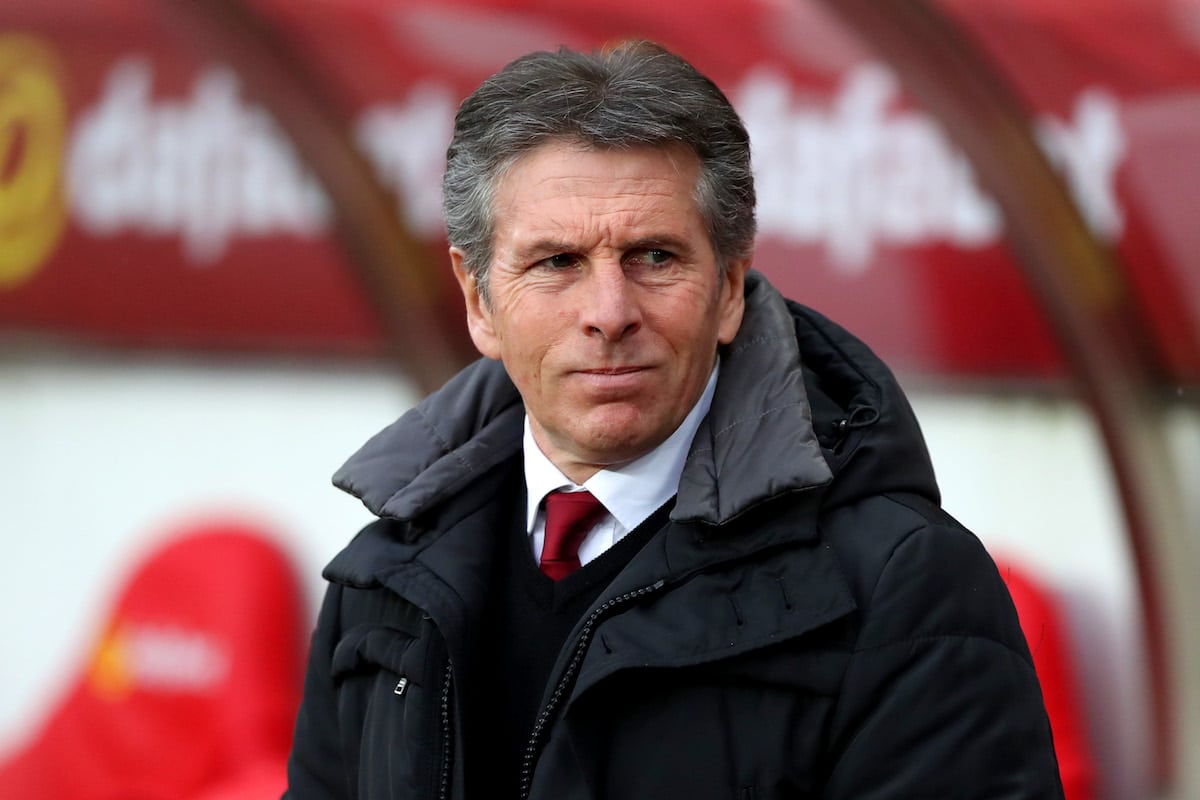 The Saints have enjoyed an average of 54 per cent possession in their Premier League fixtures this season, but they will have to settle for a decreased share of the ball against the Red Devils, and their midfield must be prepared to engage physically if they are to stand a chance of upsetting the favourites.

Speed in transition will be key for Southampton. Despite their recent run of form, United are far from impenetrable, while Mourinho’s men have often become frustrated and ineffective when faced with a resolute and organised defensive unit. 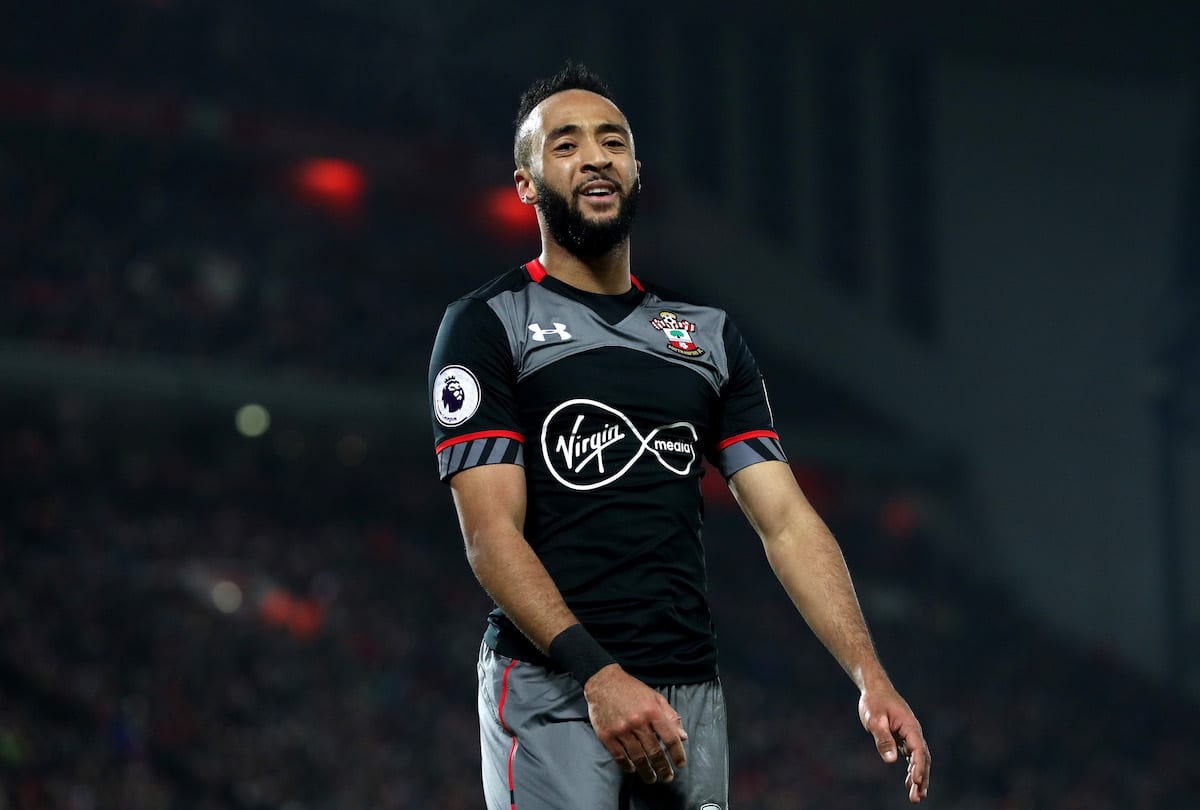 If the South Coast side can limit the space they allow United in the final third and break quickly, the pace of Nathan Redmond could see them carve out opportunities when the 20-time champions are committed forward.

With £15million January signing Manolo Gabbiadini leading the line, they have a striker with the intelligent movement to pull the United's backline out of position, and the technique to take chances when they fall his way.

The six-cap Italian international, who has already scored three times in just two appearances for the Saints, will need to be closely monitored by the Red Devils’ centre-backs.