This season, Paris Saint-Germain have been toying with the quatres fantastiques. But despite being the club's record goalscorer, Edinson Cavani is not one of them.

At the time of writing, Cavani has scored 198 times for Les Parisiens. But he will be pushed out the door, either this month or in the summer, to make way for something younger and shinier.

The 32-year-old is viewed as yesterday's man. Despite his record for the capital side, he does not belong in that exclusive club which is comprised of Kylian Mbappé, Neymar, Mauro Icardi and Ángel Dí María.

His time at the Parc des Princes clearly up, Cavani will depart at the end of the season when his contract expires. He could even move on before then.

David Beckham's Major League Soccer franchise, Inter Miami, has been touted as a potential landing spot which would take the Uruguayan closer to home. A romantic return to Napoli and the city of Naples where he made his name in Europe has also been mooted, as has a switch to Antonio Conte's hard-running Internazionale side, for which he'd surely be a perfect fit.

The most serious links, however, are with Manchester United, Chelsea and Atlético Madrid – possibly as soon as this month.

Having been restricted to just four Ligue 1 starts this season, Cavani has taken matters into his own hands. 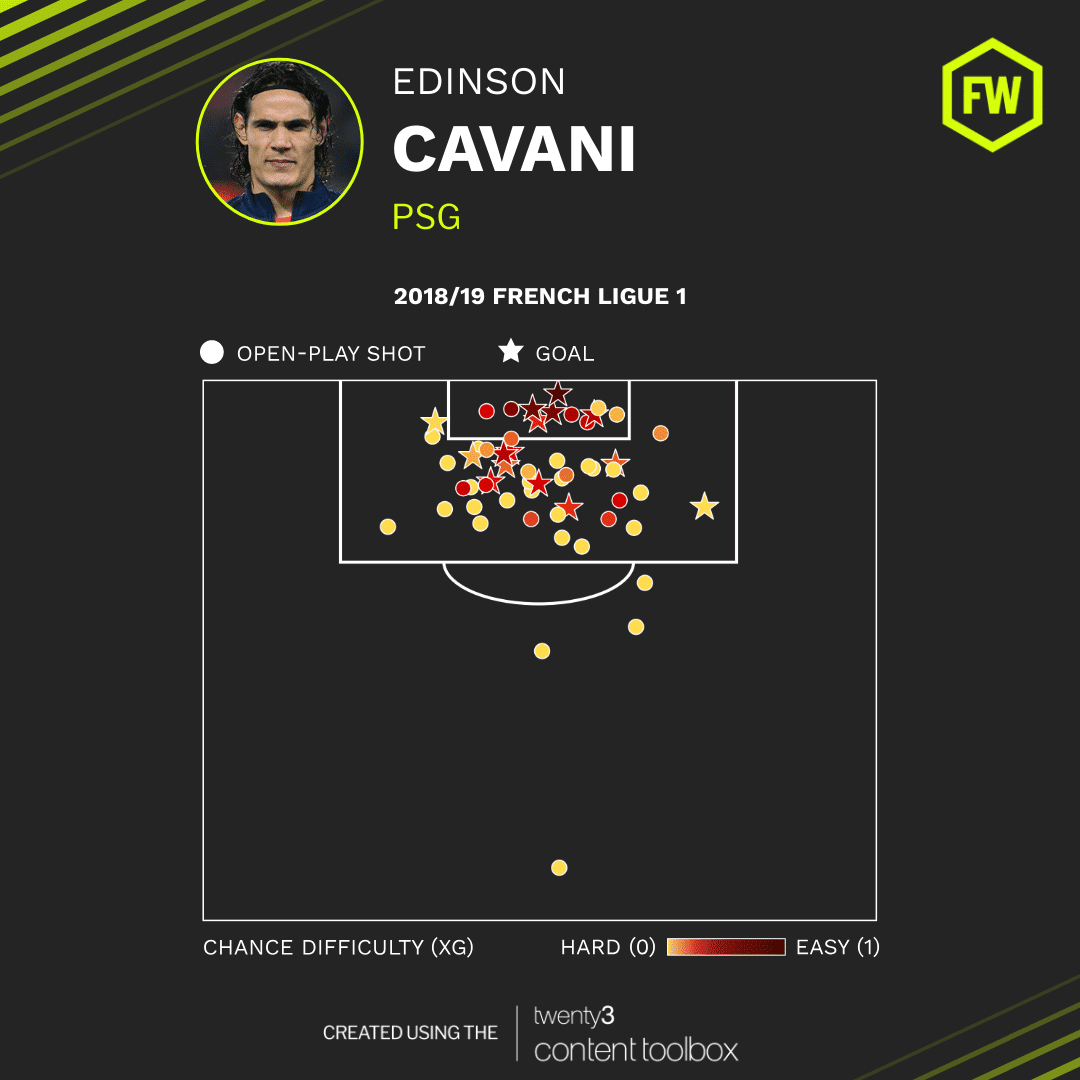 “We are studying the situation. We had an offer from Atlético Madrid, we did not accept it. I don't know how this is going to turn out.”

Coach Thomas Tuchel admitted he expected the Salto native to depart Paris before the end of the month, saying: “I am not sure that Edinson Cavani will be here in February.”