South American qualifiers are always hard for smaller nations that don't have a lot of stars. Getting points against the likes of Brazil, Argentina, and Uruguay is close to impossible. Playing against Colombia, Chile, Peru, Venezuela, Paraguay, and Bolivia is just as hard also. However, the Ecuador World Cup squad outdid themselves by finishing fourth in the CONMEBAL qualifiers. They pushed away football heavyweights like Chile and Colombia to grab the last ticket to Qatar. Ecuador was drawn into Group A together with hosts Qatar, Senegal, and the Netherlands. The only European side in the group probably has too much quality for Ecuador. However, they are rather equal with Senegal while Qatar is a side they can beat. 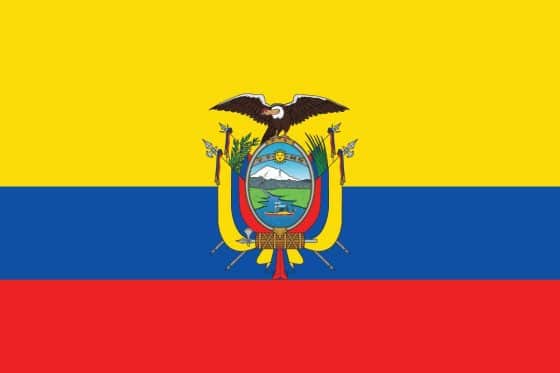 As we mentioned at the start, Ecuador's first task is to reach the round of 16. If they perform like in the CONMEBAL qualifiers, Ecuador has a good chance to finish second in the group. They drew against both Brazil and Argentina in one of their CONMEBAL fixtures. On top of that, Ecuador beat Uruguay 4:2 and scored six goals in a 6:1 victory against Colombia. Suffice to say, Ecuadorian football fans should be proud of how their team performed. In Qatar 2022, they should be able to beat the hosts and get at least a point against Senegal. If things you their way, those results might be enough to progress through the group stage. 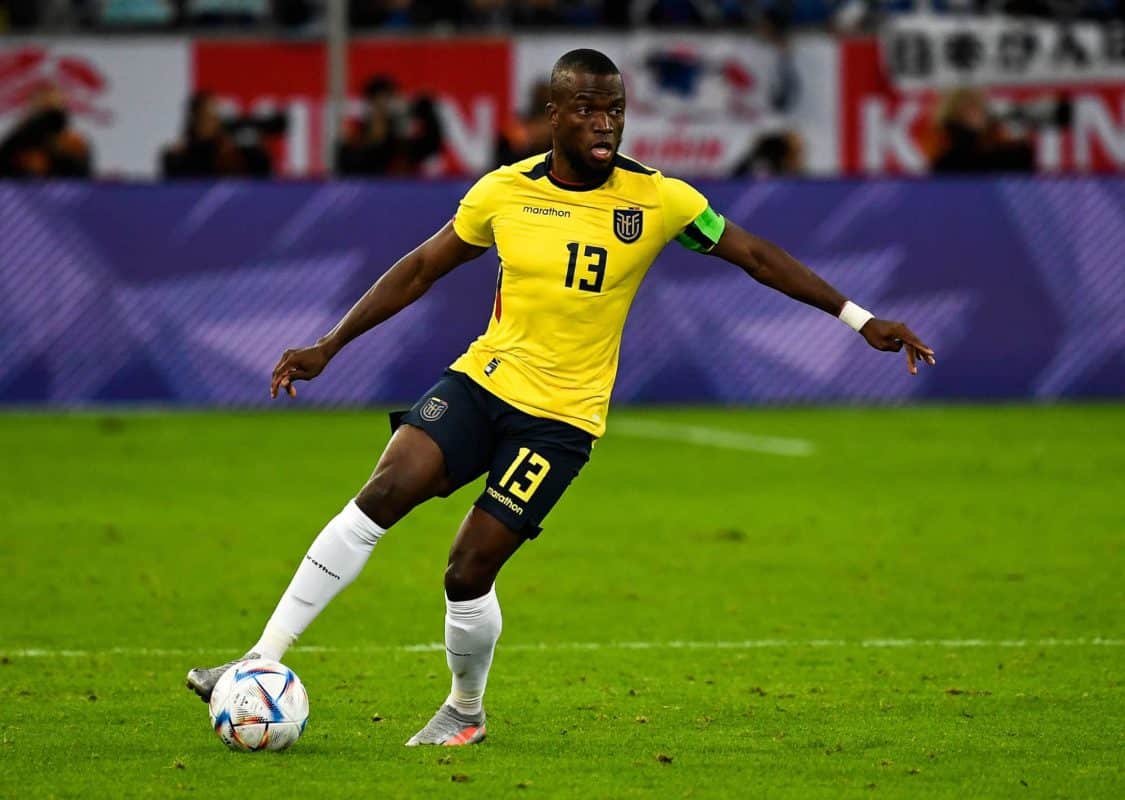 Gustavo Alfaro preferred to use a 4-3-3 formation during the CONMEBOL qualifiers. Nevertheless, we have seen him field only two attackers in a more defensive approach with four in the middle. With that being said, these are the players we expect to see in the first fixture in Qatar: 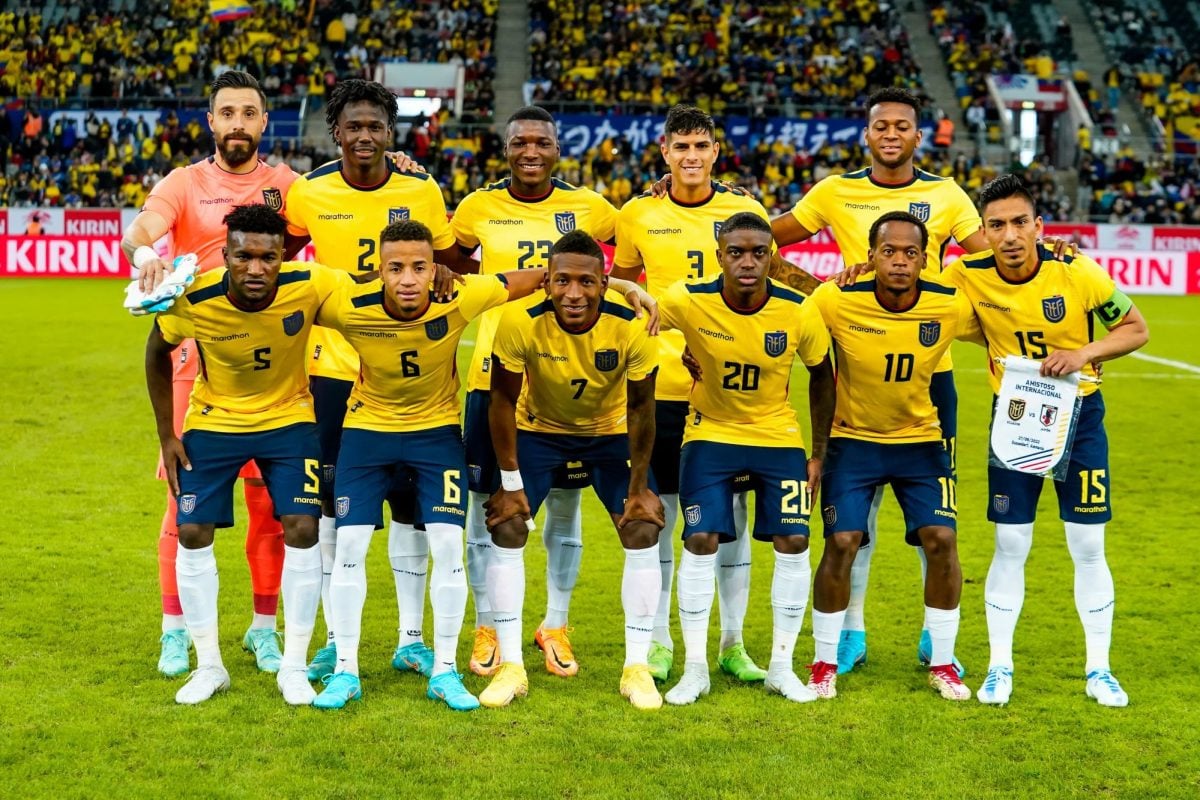 Group A: How did the South Americans do?

Despite starting the tournament with a win against the host nation, Ecuador just missed out of qualification for the last 16. The South Americans earned a respectable draw with the Netherlands in their next game but a defeat to Senegal in their third and final match saw Valencia and co finish in third place.

Here is how the final table looks for Group A,

When will we know the final Ecuador World Cup squad? Coach Gustavo Alfaro named his final squad before November 14. The final selection includes 26 players, three more than in previous editions of the tournament.

What kind of World Cup record does Ecuador have? Qatar 2022 will be the fourth time Ecuador plays at a World Cup tournament. Their highest finish has been reaching the round of 16.

Who are the stars of the Ecuadorian national team? Enner Valencia has always been the main star in this squad. However, goalkeeper Dominguez and new prospect Moises Caicedo deserve a mention as well.

Predictions for Ecuador at the World Cup? Bookmakers believe that quality-wise, Ecuador is the third nation in their group. We believe that they can get a good result against Senegal and we expect them to reach the round of 16.