Second-season syndrome is a footballing term often used to describe the difficulties of a promoted team retaining their Premier League status beyond their first season in the top flight. However, it is also relevant to the performance of certain individual players.

Douglas Costa enjoyed a stunning breakout campaign at Bayern Munich in 2015/16. His combination of lightning speed and sublime footwork made him a serious attacking threat for the German giants. However, his second term at the club has not been as successful and a move away may be necessary for him to recapture his best form.

Against this backdrop, a recent tweet ‘liked’ by the Brazilian has stirred up a frenzy of transfer speculation. The tweet, when translated, said:

“Sadio Mané, Philippe Coutinho, Douglas Costa and Roberto Firmino. I can already envision the best attack in Europe in 17/18.”

In a recent interview with German outlet Sport1, Lucas Cruel, a close friend and personal coach of Costa, said the player would not be leaving Bayern Munich for the Premier League side. “No way. Douglas will not go to Liverpool,” he stated. “He prefers to stay at Bayern Munich. It’s a good life here.”

However, taking Costa’s recent Twitter activity into account, it’s worth considering what he would bring to Jürgen Klopp’s side were he to join.

It’s fair to say that the 2015/16 season was the first time the Brazilian winger broke out into the football mainstream.

Having first made his name in European football with Ukrainian side Shakhtar Donetsk, Costa signed for Bayern Munich in a €30million deal in July 2015. Given his arrival came in the same summer as that of Chilean midfield machine Arturo Vidal from Juventus, however, it went slightly under the radar.

Yet, within a matter of months, the 26-year-old was viewed as one of the most devastating attacking players in the Bundesliga.

Operating on the right or the left wing, Costa’s pure speed, quick feet, ball control and aggressive running enabled him to not only stand out but to genuinely threaten every full-back he came up against.

He became a key weapon in Pep Guardiola’s offensive arsenal, especially in a season that saw French winger Franck Ribéry miss out through injury for a prolonged period.

He still has these qualities, though they have been less evident and less effective during his second season in Germany. Perhaps that is because opponents now have a better understanding of exactly who he is and what he brings with him onto the pitch. 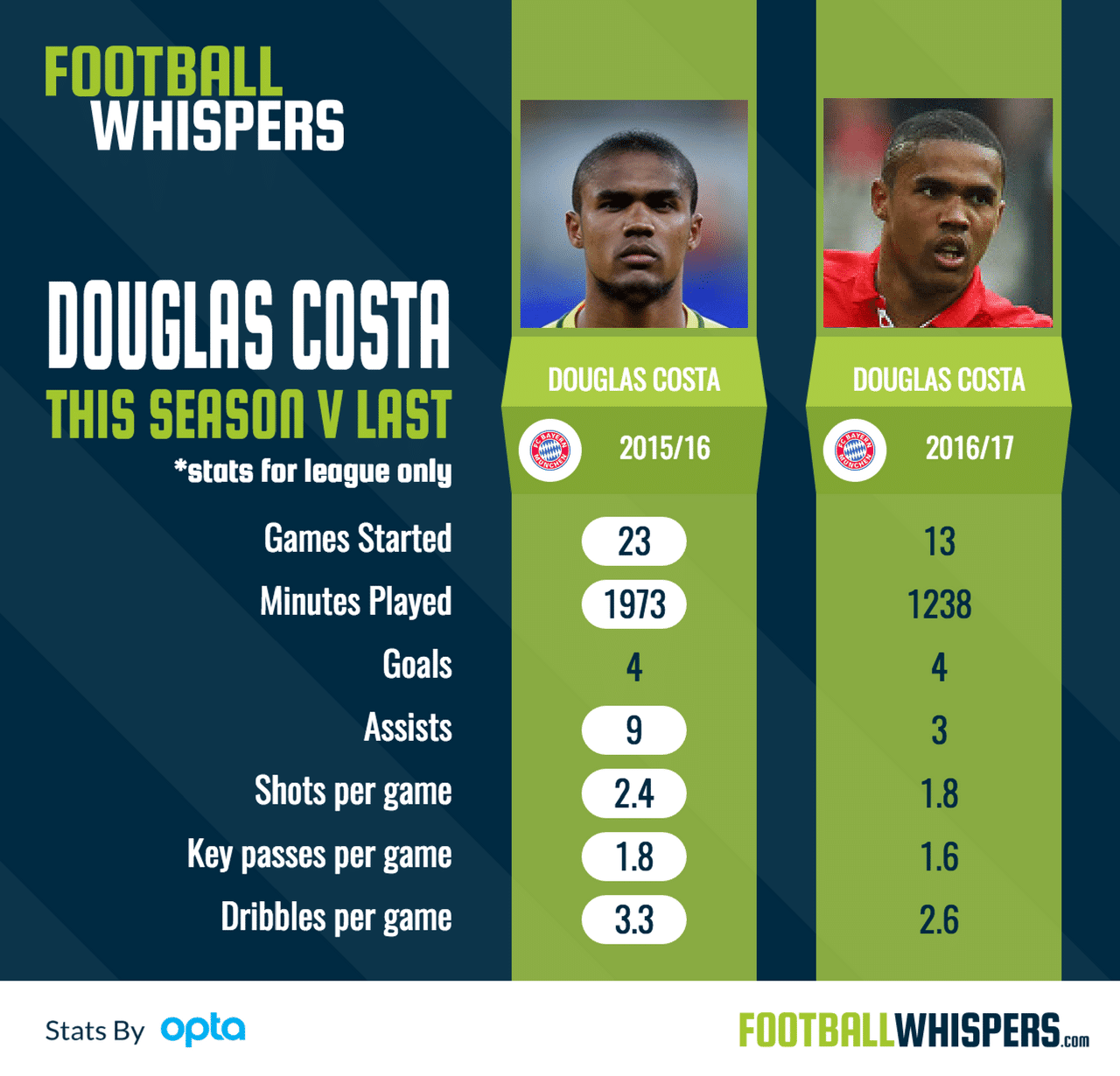 This decline can be shown statistically. Compared to last term, Costa is averaging fewer completed passes, fewer completed dribbles and fewer shots per game. He is also creating fewer chances and is being fouled less.

At 26, the winger is no prospect. Therefore, such dips in form must be rendered temporary, otherwise he will find it difficult to register a regular starting spot at a club as ambitious as Bayern Munich. This has been the case in 2016/17, where eight of his 22 league outings have been from the bench. 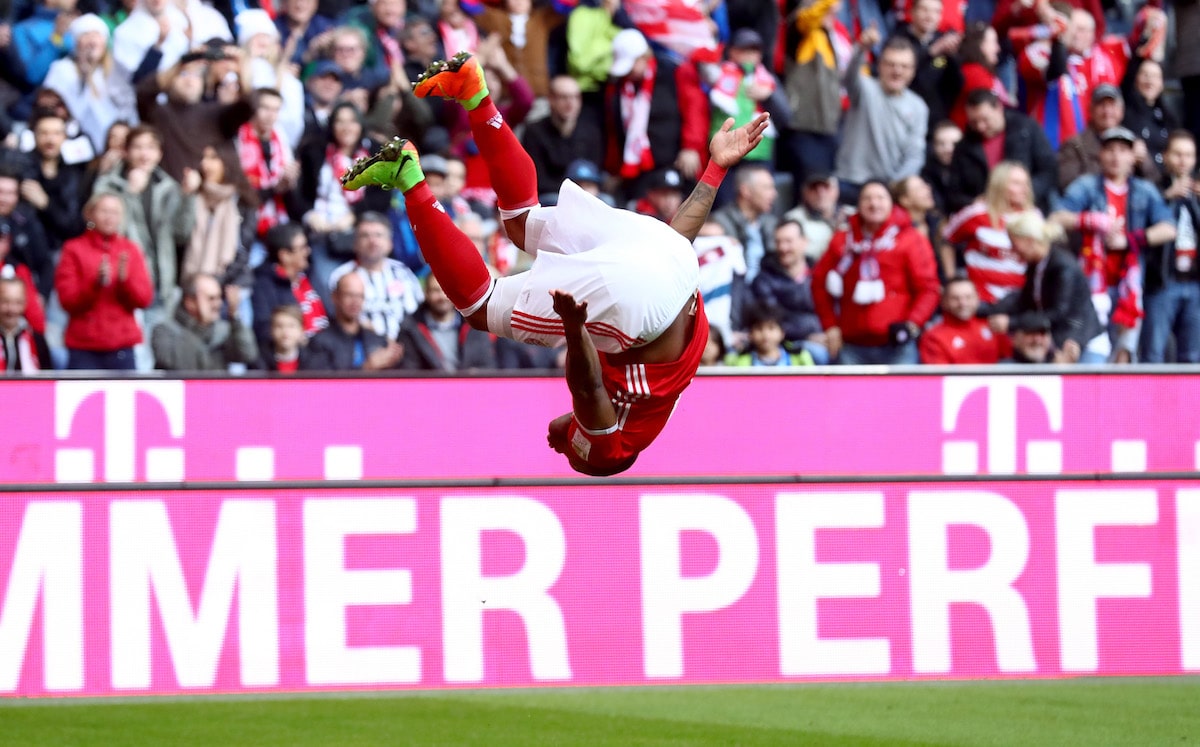 The Bundesliga is a transition-based league, with many of its teams specialising in counter-attacking and counter-pressing. And one of the key instigators in bringing the latter tactical concept to the Premier League was Klopp.

The German boss has implemented a high pressing scheme since taking charge of Liverpool in 2015 and has also placed emphasis on assertive counter-pressing in an attempt to win the ball back as quickly as possible after losing possession.

In this respect, Klopp’s side are not dissimilar to that Costa has had plenty of first-hand experience playing for and against in the Bundesliga, which would mean he might find it easier to fit in at Liverpool than at any other Premier League side.

It’s also worth noting that, after a campaign in which he has often been sat on the substitutes’ bench, the Bayern attacker could find it easier to showcase his qualities in an open league with less structure and organisation; he could thrive amid the chaos. 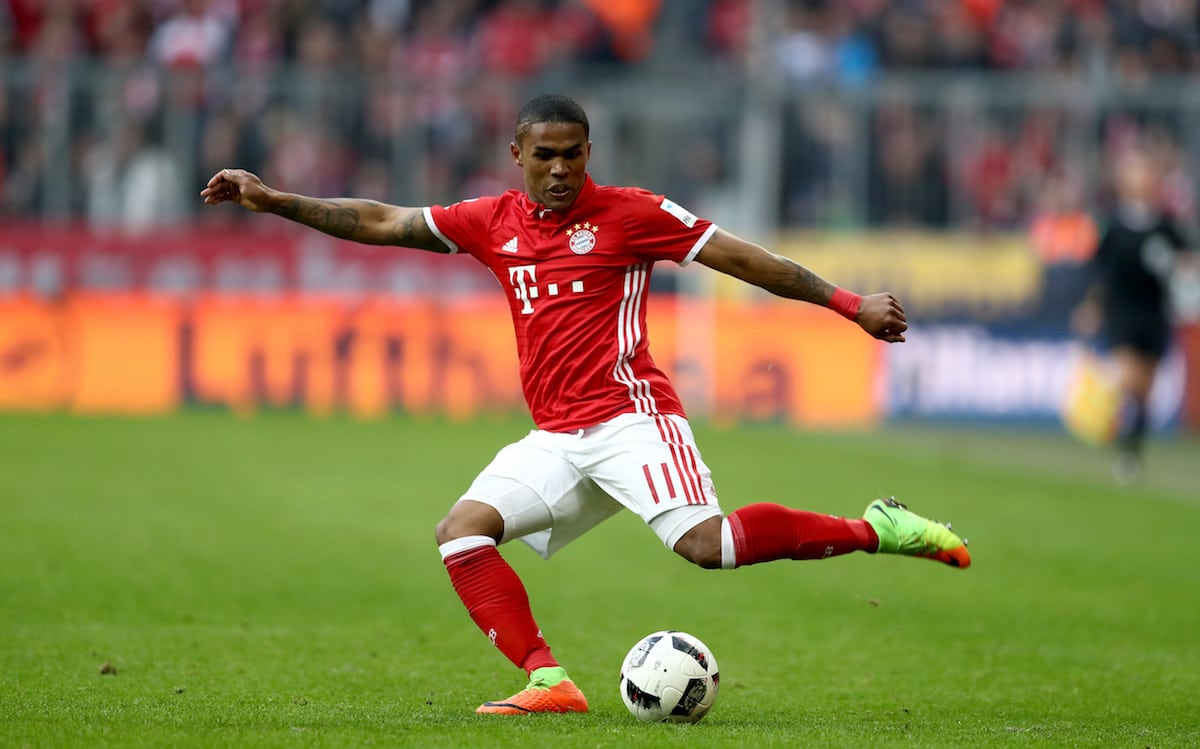 read more: 7 liverpool youngsters who could step up next year

On the face of it, Liverpool are a team that don’t necessarily need help on the scoring front. This season they have found the back of the net more often than any other Premier League side, scoring 70 times in 34 games, a rate of more than two goals per game.

However, beyond the usual front three of Mané, Coutinho and Firmino, they do lack depth in attacking areas. Indeed, the aforementioned trio have accounted for almost half of their team’s 70 league goals in 2016/17.

Danny Ings hasn’t featured in league action this campaign after returning from injury while Divock Origi has evinced real speed, directness and some aerial threat without much end product. The Belgian has scored just six goals in 29 league appearances this term.

When you throw in the strong possibility that Daniel Sturridge could leave this summer, as well as the fact that promising youngsters such as Ben Woodburn and Sheyi Ojo could do with more seasoning, Liverpool could do with some extra attacking options going into 2017/18.

All of this makes a move for Costa more realistic, if still entirely hypothetical, but what would his arrival mean for the usual starters? The Brazilian is unlikely to leave being on the bench at Bayern for the bench anywhere else, but Mané, Coutinho and Firmino don’t deserve to be left out.

This could mean a change of formation would be the best possible solution with Klopp perhaps reinstating the 4-2-3-1 that worked so well for him throughout much of his time at Dortmund. This would mean disbanding the 4-3-3 and benching one of Georginio Wijnaldum or Adam Lallana, however.

Within the 4-2-3-1, Costa would likely start on the left wing with Mané on the right. Coutinho would then play in the No.10 role, just behind Firmino, who has adjusted well to a striking berth this season. The result of this quartet together could be a blurring combination of pace and skill with no shortage of cutting edge.

Precisely what was meant by Costa’s Twitter ‘like’ is unclear. But if there was intent behind the action, it could mean Liverpool’s attack is about to become even more explosive.