Liverpool have been linked with every man and their dog this summer, yet, with just over two weeks before pre-season gets underway, there’s been no concrete interest in anyone.

French media have claimed Nicolas Pépé is a target. The English press quashed that link. Reports in Portugal suggest Bruno Fernandes is on the club’s radar. However, the same press have linked him with Manchester City, Manchester United and Tottenham Hotspur. According to German media, Timo Werner is still on the club’s wishlist.

The 23-year-old isn’t the most exciting name.

He’s only been with the Kara Kartallar for 12 months having signed from Eskişehirspor in the summer of 2018. His exposure to European football is limited to three appearances in the Europa League. The Turkey international made just 20 appearances for Besiktas in the Süper Lig during the 2018/19 campaign. All of which means his sample size isn’t the largest. 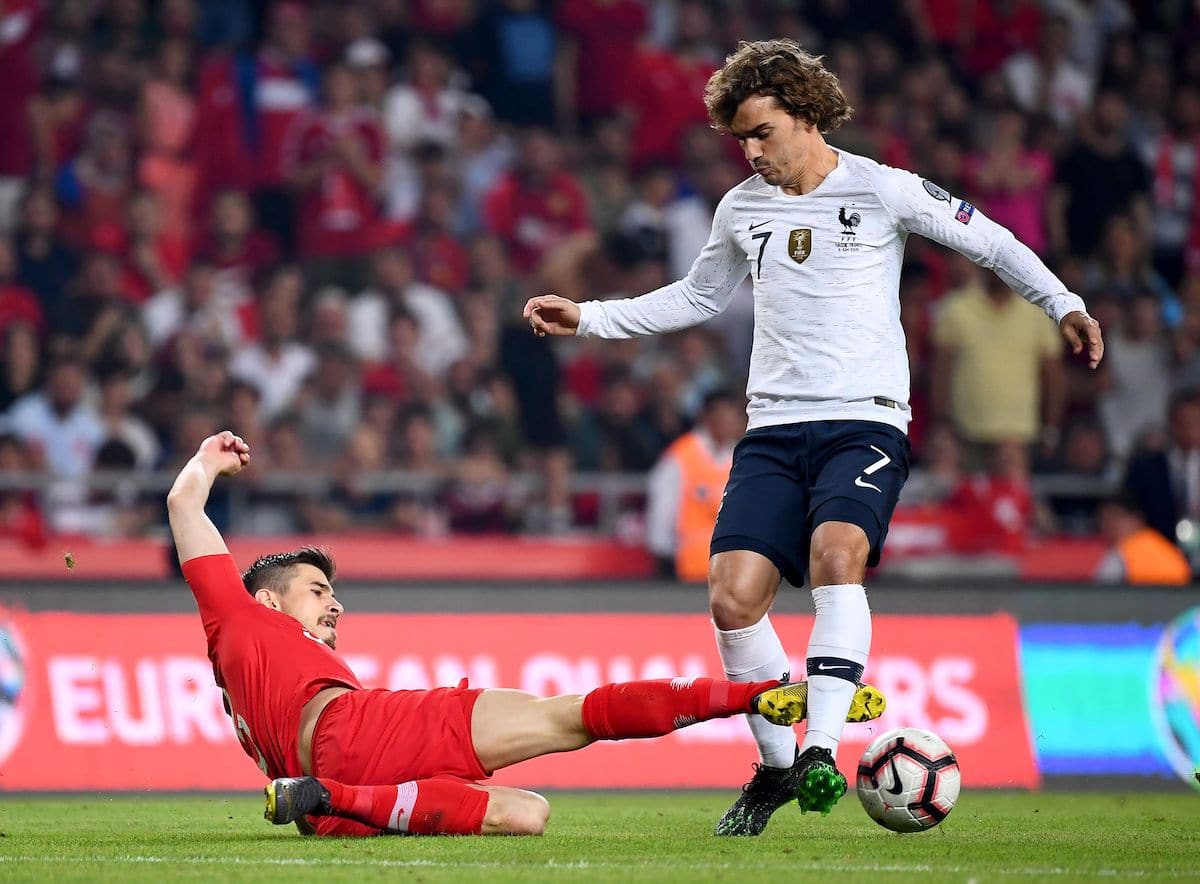 Despite his relative inexperience, and ticking few boxes for a Liverpool signing, it stands to reason he could have caught the eye when the Reds sent staff to check on Loris Karius, who spent last season trying to resurrect his career on loan at Beşiktas.

Tokoz may not seem like an obvious target for the European champions but that doesn't mean he isn't someone Michael Edwards and the recruitment team at Anfield have identified.

With this in mind, we've taken a look at what the 23-year-old is all about and what he might add to the Liverpool team.

Though primarily a midfielder, Tokoz has played at right-back for Besiktas. Immediately he ticks a key box for any signing the Reds make; he's flexible. Klopp likes his players to be multifunctional. Not only does it save squad space and money, it allows him to tweak the system during matches without the need to make substitutions.

He's played as a central midfielder as well as a defensive one. Beşiktas tend to use a 4-2-3-1 shape but at times the midfield two drop much deeper. Tokoz is adept in both positions but seems more comfortable playing the No.6 role.

Tokoz often drops deep, between the centre-backs, before picking up possession and spraying passes out wide. He's not just a long-distance passer but that is one of his strong points. Also able to play intricate passes between the lines and around the corner in tight situations, Tokoz again ticks the boxes for a Liverpool midfielder.

In some ways, he's similar to Fabinho. The positions he takes up, the passes he looks to make and his general nature to break play up. He's busier than the Brazilian, as evidenced in the graphic above with the Beşiktas man making more tackles and interceptions per 90 minutes.

However, Fabinho comes out on top when looking at the number of passes, and edges the Turkish international for aerial duels won.

The former Monaco midfielder attempts more than double the number Tokoz averaged last season. While he's more incisive, playing 33.3 per cent of his passes forward compared to Fabinho's 27.8 per cent, those numbers hinge on the system the team are playing.

The big question is whether or not the Beşiktas ball-winner could adapt to Liverpool's system. He'd be seeing a lot more of the ball and currently only completes 76 per cent of his passes compared to Fabinho's 85 per cent. It's a significant upgrade to increase your attempted passes by 50, all while completing more of them.

It's a big ask. Furthermore, he isn't as press-resistant as he'd need to be to play as a No.6 in the Premier League. He attempts more dribbles than Fabinho per 90 minutes but completes fewer, meaning he's losing the ball on a more regular basis in the middle third.

There are some positive points to Tokoz's game and he could, on paper at least, be a handy squad player to perhaps eventually replace James Milner as the Reds' utility man. However, it's worth remembering Klopp has a number of players who can all play multiple positions to a higher standard.

Gini Wijnaldum, Jordan Henderson and Fabinho all fall under the utility man umbrella these days. And, if reports are accurate, Milner is set to extend his stay on Merseyside.

As things stand, there's not a need for Tokoz. And with Arsenal and Udinese reportedly interested as well, he isn't going to be as cheap as he should be. The money could be better spent elsewhere.