Don Revie enjoyed a fine playing career, turning out for Leicester, Hull, Manchester City and Sunderland before ending his time at Leeds, where he would spend his best years as a manager. During his spell with City he was central to the ‘Revie Plan’, which involved his being used as a deep-lying centre-forward in order to draw opposing centre-backs out of position. He was rewarded for his performances in this innovative role with six England caps, in which he scored four goals for his country. 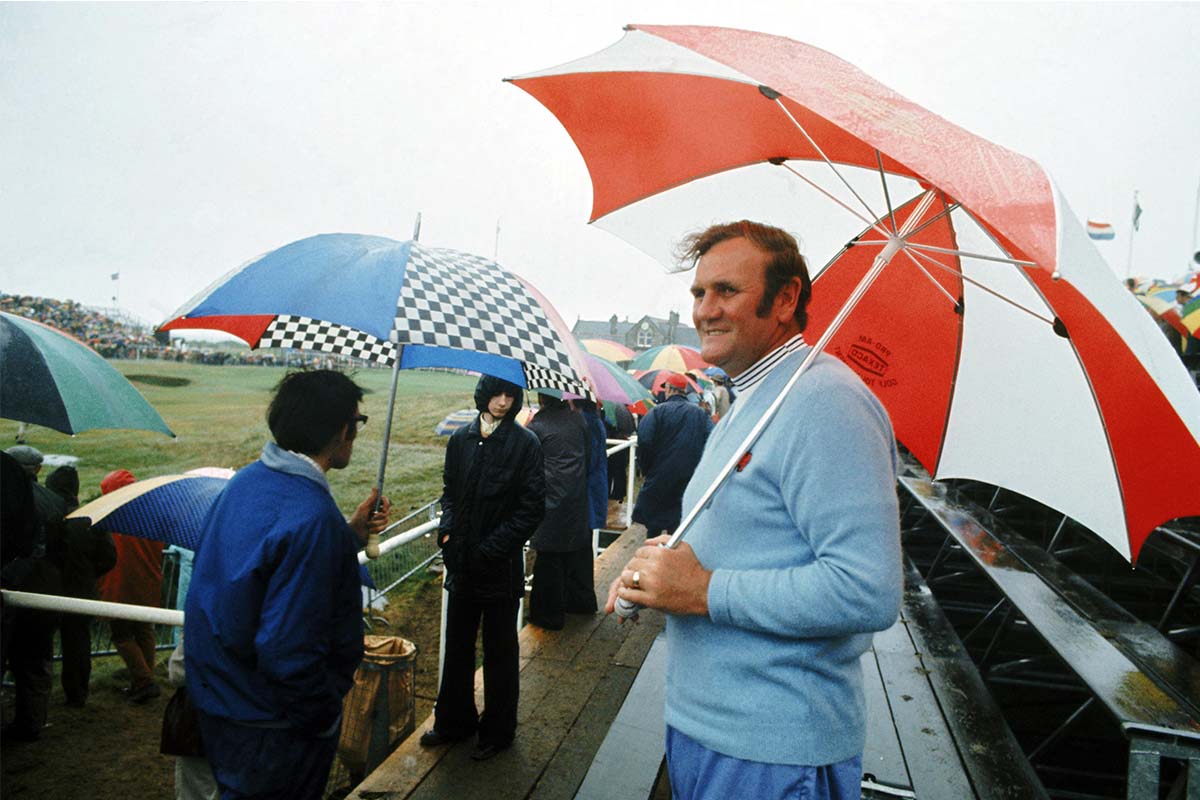 Revie was made player-manager of Leeds in March 1961, while the club was struggling in Division Two (now known as the Championship). But, within four years, he would have the club challenging for the Division One title. Combining astute additions such as Bobby Collins, Johnny Giles, Allan Clarke and Mick Jones with home-grown talent including Paul Reaney, Terry Cooper, Norman Hunter, Billy Bremner, Peter Lorimer and Eddie Gray, he built a team that challenged for honours both domestically and continentally.

Ultimately, he would guide Leeds to two league titles, one FA Cup, one League Cup, two Inter-Cities Fairs Cups and a Charity Shield. Under his auspices, the club finished outside of English football’s top two just three times in the decade ranging from 1964-65 to 1973-74. He then took on the role of English national team manager but was unable to lead his country to Euro 1976, although it is worth remembering that only four teams qualified for the finals at that point in time.

After a poor beginning to England’s 1978 World Cup qualification campaign he left the job to become national team manager of the United Arab Emirates. From there, he had short spells with Dubai-based Al-Nasr and Egyptian club Al Ahly.

Revie’s time with Leeds was synonymous with the team being tagged as ‘dirty’. This label was based upon their no-nonsense approach which could, on occasion, be cynical, aggressive and unflinching. This style of play evidenced a cold-hearted pragmatism in pursuit of victory, however the idea that Revie’s Leeds were uncouth brutes is a limited one. They were, in fact, capable of stunning football.

Their passing was mostly purposeful and forward-oriented, leading to fast, flowing play. However, at times having already asserted their dominance, they would opt for prolonged spells of possession, without any intent of penetration, almost as a form of game management. Virtually every player was capable of both attacking and defending; the full-backs, Reaney and Cooper, had endless stamina and enjoyed surging forward; the central midfielders, Giles and Bremner, combined ruthlessness with refinement; while up front Jones acted as a selfless out-ball constantly running the channels.

On the training ground, Revie brought about a level of discipline and professionalism that was before its time, demanding players committed to the cause. Dissenters weren’t tolerated, though there were few of them due to the manager’s focus on developing the team, giving youth a chance and instigation of a winning mentality. Revie understood the value of obtaining emotional buy-in from his players, and reaped the rewards.

Following his exceptional thirteen-year spell with Leeds, Revie’s reputation was tarnished by unproven allegations of bribery. And, after deciding to leave the England post early to coach in the Middle East, he was labelled a mercenary for jumping a sinking ship in favour of a financially lucrative offer. On top of that, even during his time as manager at Elland Road, he found his style of play constantly scrutinised, particularly by rival Brian Clough, because of its aforementioned gamesmanship.

As a result, while he completely changed Leeds, Revie was unable to work his magic elsewhere. He couldn’t bring about the same familial atmosphere with the English national team and his time abroad wrought few immediate successes. He never returned to coach in England, and left management for good in his late-fifties. 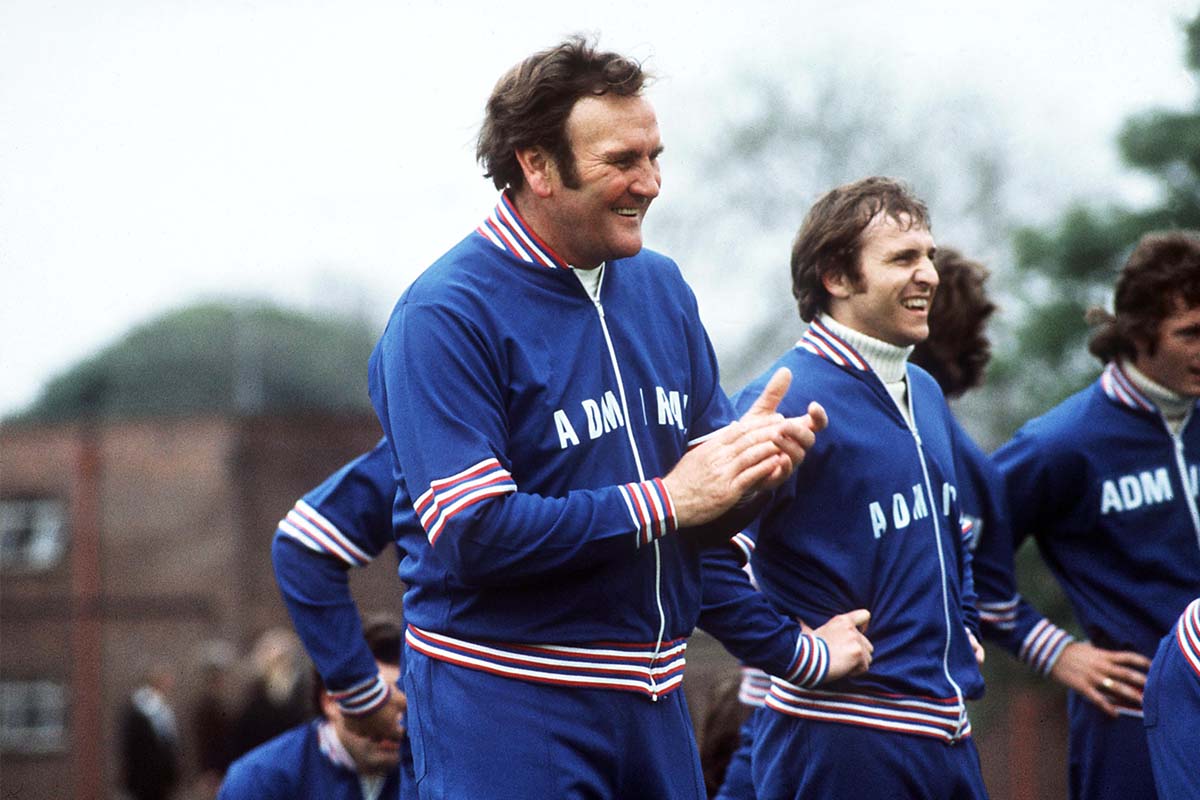 Both in the style of play and the overarching setup he crafted with Leeds in the 1960s and ‘70s, Revie was in many ways a precursor for several managerial giants of the modern game. His desired combination of streetwise ruggedness and scything attacks could be viewed as a watered-down, English version of Catenaccio, which many see elements of in Diego Simeone’s Atletico Madrid today. Meanwhile his teambuilding, collective emphasis and emotional connection to players was also similar to the mentality that Jurgen Klopp, decades later, would foster in order to progress Borussia Dortmund and Liverpool.

While only aspects of his management have seeped through into the game’s wider consciousness, he was absolutely integral to the transformation of Leeds. He took a club whose only previous honour was the 1924 Second Division title, led them to the forefront of English and European football, and kept them there for a decade. And to this day his vision is visible when Leeds play; it was he who prompted the club to take on an all-white kit, inspired as he was by Real Madrid’s look.

A true team-builder with victory at the centre of his every move. Revie was a father figure, pragmatist and winner who would have been successful in any era.