Dominic Kinnear isn’t a man used to failure. The Glasgow-born coach is, after all, one of the most successful figures in Major League Soccer. A stalwart of the North American game having won MLS Cup twice, also winning two Eastern Conference and two Western Conference titles over the course of his career. The last two years haven’t been so enjoyable for him, though.

Since making the move to California in 2015 to take over at the San Jose Earthquakes, Kinnear has failed to make the play-offs in two successive seasons (three if you also count his final season at the Houston Dynamo). The former US national team defender won’t survive if the Quakes fail to make the post-season in 2017.

Dominic Kinnear is the only coach in MLS history to keep his job after failing to make the playoffs 3 yrs in a row. #Quakes74 pic.twitter.com/jqgNTTZOmb

And so the pressure is on. Changes were made over the winter, with Jesse Fioranelli appointed the club’s new general manager. The Earthquakes have made alterations to their squad, signing a number of players from foreign clubs ahead of the 2017 campaign. San Jose must show progress under Kinnear this season or there will be more changes – namely, a change in head coach.

After the opening two results of the new season, the San Jose Earthquakes looked to finally be on the up, but a 2-1 defeat to Sporting KC at the weekend will really test their metal. Kinnear’s side claimed a 1-0 win over the Montreal Impact in their 2017 curtain-raiser two weeks ago and followed it up with an exhilarating 3-2 win over the Vancouver Whitecaps last weekend.

The Quakes fell in the end, but congratulations to Flo on his first @MLS goal! ???#ForwardAsOne pic.twitter.com/8Yu9iFEMg4

Although the Californian side left Kansas City with less than three points, they will reflect on a positive start to the new season, giving them a platform to build a play-off charge upon. It might be time to start paying more attention to the San Jose Earthquakes, a former giant of MLS that may just have awoken again.

“We had a lot of time to think about what happened last year and I wasn’t happy,” Kinnear told reporters ahead of the start of the new season, reflecting on two tough years in San Jose. “I’m not really an angry person, but I am a little bit bitter about how last season went. For me, my focus is going to be on, ‘Did I get the most out of the players last year?’ And I think I could do a little bit better job of being attentive to that.”

But while the Earthquakes missed out on the playoffs, Kinnear prefers to look at the 2016 season in terms of the positives. And there are a few to draw upon. “Defensively, we were strong,” he continued. “The team spirit and that aspect was wonderful. But on the other side of it, there's run of play, there's dead-ball situations, there's taking advantage of mistakes. We were on the bottom end of that in all three. I know the stats.” 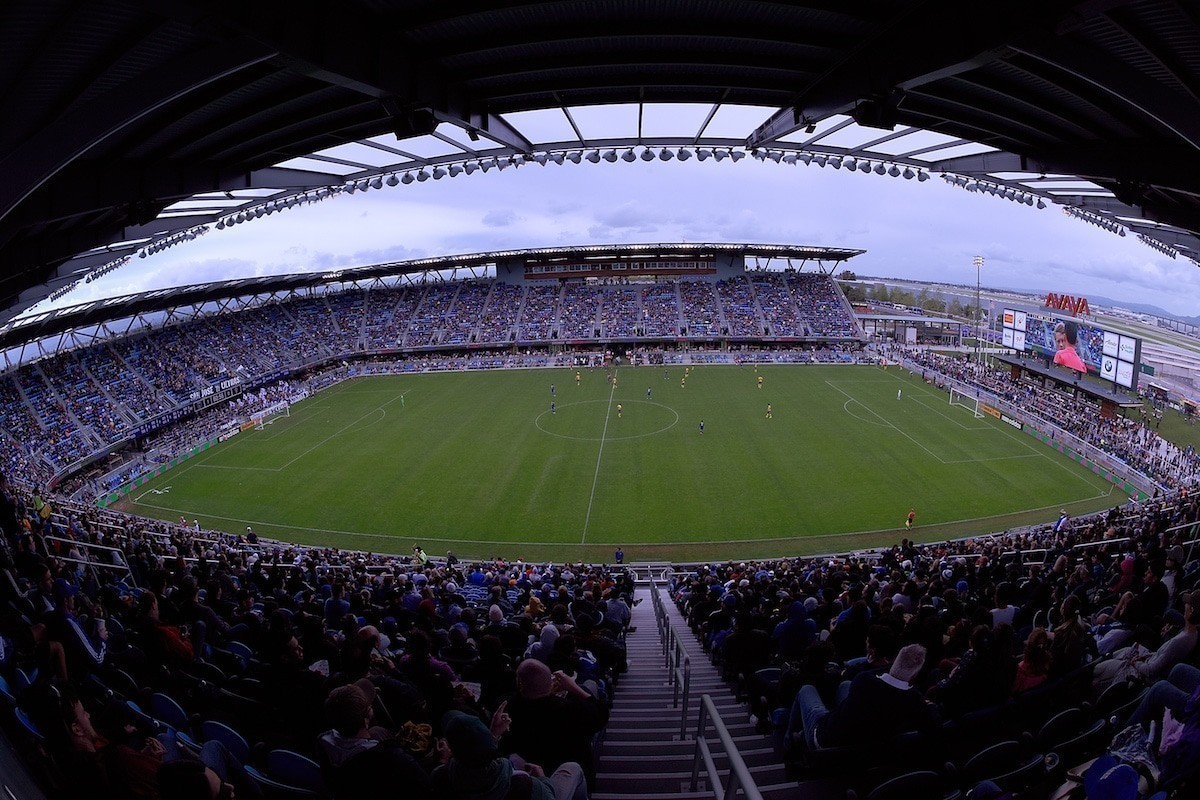 The numbers this season make for better reading. The Quakes have averaged more shots on goal (19.5) over their opening two games than any other team. They have managed to covert those into just 5.5 shots on target per game, but at least they are showing signs of a philosophical overhaul. After all, they were a largely insipid side last season.

However, it should be remembered that the Earthquakes similarly started the 2016 season with two straight wins, beating the Colorado Rapids and the Portland Timbers in their opening two fixtures. But Kinnear’s team failed to build on that, suffering a dismal end to the campaign in which they lost four of their final six games to finish outside the playoff places in the Western Conference. In that collapse there is a warning for the Quakes.

Not many managers survive for a third season having missed out on the playoffs in the previous two, particularly when they were initially appointed on the premise that they’d deliver a post-season place. Kinnear saw childhood friend and Earthquakes legend John Doyle leave the club at the end of the 2016 campaign, with the head coach surviving the cull. He has no more excuses to fall back on.

Kinnear must deliver and San Jose’s early season performances suggest his players have taken on that message and embraced the challenge. Anibal Godoy in particular has the look of a true difference-maker, scoring two stunning strikes in the Quakes’ wins over Montreal and Vancouver.

Defender Nick Lima has also impressed early on, supporting the argument that he could be one of the most exciting homegrown players in a number of years. Of course, there’s still plenty time for things to go badly wrong for San Jose, but a franchise that has been left behind by MLS’s mainstream has at least made itself relevant again.

How Atlanta United's Miguel Almirón Can Make a Difference in MLS