Former director of football at Liverpool Damien Comolli believes qualifying for the UEFA Champions League may be key to keeping Philippe Coutinho at the club.

The future of the influential playmaker was one of the topics on episode four of Football Whispers TV.  He was joined alongside Paul Walsh to discuss the reports linking the former Inter Milan player with moves to Real Madrid and Barcelona.

It’s easy to understand why the Reds might have a challenge on their hands to keep the baby faced Brazilian at Anfield for the long-term.

Having sold the likes of Xabi Alonso, Fernando Torres, Luis Suarez and Raheem Sterling there is a train of thought to suggest they are a selling club and they can’t keep hold of their best players. However, unlike other clubs it’s rare they’re bullied into parting with a star player. 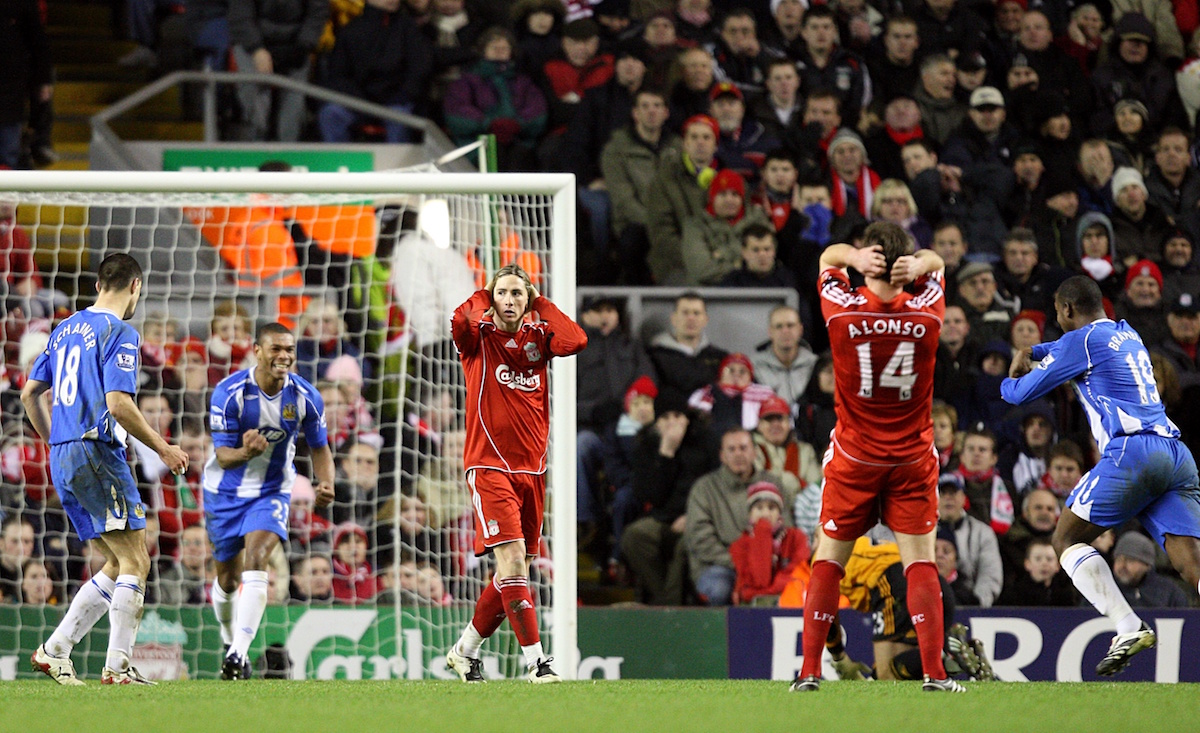 Football Whispers TV pundit Paul Walsh believes players have a lot of power these days “a player can drive the situation but it depends how stubborn the club want to be. Only the player knows how far he's prepared to push the club to get away.”

Fenway Sports Group think otherwise though and previously held firm and in the process rejected offers for Torres, Suarez and Sterling before eventually agreeing to sell when their demands had been met. There's no reason to suggest they would not do the same with Coutinho.

The midfield maestro signed his latest Liverpool deal almost two years ago and isn’t one of the top earners at the club. He earns £75,000-per-week and according to a leaked document the likes of Lucas Leiva, Jordan Henderson, James Milner, Gini Wijnaldum, Daniel Sturridge, Sadio Mane and Roberto Firmino all take home more than him.

While this is understandable due to the fact most of the aforementioned players signed deals with Liverpool after Coutinho’s extension, it doesn’t explain why FSG haven’t given their number 10 a new deal to give him parity with their top earners. 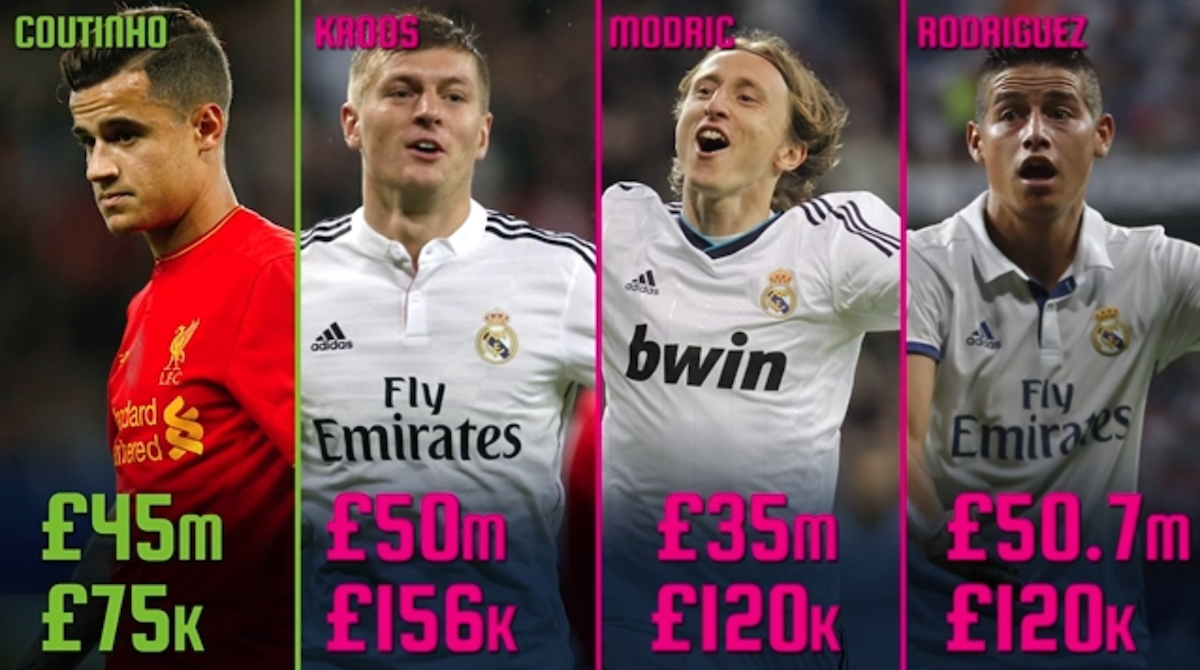 It’s perhaps not their MO to renegotiate deals every six months like Spurs seem to do, but special allowances should be made and every attempt to keep Coutinho’s valuation at the top end should be exhausted. Sitting comfortably in the knowledge a player is contracted to your club until 2020 is no longer good enough.

Pay them what they're worth or somebody else will.

David Seligman, a sports lawyer working at CM Solicitors, had this to say on the topic of extending contracts when asked: “People often say ‘his contract isn’t worth the papers it is written on’ when a player leaves. The complete opposite is the case the reason players get new contract it keeps a player’s value high. The longer that player has to run on his contract the higher that player’s value tends to be.”

Are the Reds playing a dangerous game with their most prized asset?

Money isn’t the only reason a move may be on the cards. He doesn’t seem to be the sort of player driven by that.

Before his injury the 24-year-old was in the form of his life for both club and country. His overall play since the arrival of Klopp has improved and his output in terms of goal involvement is terrifyingly good. He was involved in a goal every 96 minutes in the Premier League.

There’s a valid argument to suggest someone of his talents should be showcasing them in the Champions league on a regular basis. Liverpool started off the season well and will look to finish in the top 4 but nothing is a given and if they eventually miss out it may cost them more than just a place in Europe’s elite competition.

The clubs he’s being linked with can easily trump any wages Liverpool can put on the table, they can offer Champions League football and he’s good enough to be starting for them. Comolli believes there's only so long the elite players of world football can resist the temptation of playing in Europe's most prestigious competition.

“It's very difficult to keep players, players at the top, if you're not regularly in the position to compete in the Champions League,” he admitted.

“So those players are attracted by those clubs that give them a guarantee of Champions League, guaranteed to have a chance of winning it or getting to the quarter-finals and semi-finals every year.”

“The other downside of not being in the champions league is the difference in revenue. The likes of Real Madrid, Barcelona, Bayern Munich, Chelsea, Arsenal, City, United (not that much anymore) and the other clubs who are in the Champions League every year grow revenue and have got revenue that allows them to possibly increase the players wages.”

The club can only sell the idea of a project for so long without regular Champions League football. Sooner rather than later the best players will have their heads turned and even though it's not always greener on the other side, players will want to try their luck.

You can watch the full episode of Football Whispers TV episode four here.