Two years on from their stunning treble success in Luis Enrique’s debut season as manager, Barcelona are reliant on the same core of players.

Theoretically this doesn’t seem much of an issue, except that core is older and, in some individual cases, not quite as effective. And Enrique, the coach who led the team to such heights, has announced his intention to leave in the summer.

Two points behind Real Madrid and having played one game more, Barcelona’s chances of winning La Liga are not looking particularly prosperous. While a Copa del Rey final against Alaves offers them a chance of silverware, a Champions League quarter-final clash with Juventus is a difficult prospect.

Enrique’s side may have come back to defeat Paris Saint Germain in the round of 16 but their 4-0 first leg defeat in that tie showed serious vulnerabilities.

It would appear then that Barcelona are a club headed toward a crossroads, with some big decisions needing to be made. Some of the key players behind 2015’s treble may leave and they could be joined by several who have joined since but failed to settle.

Should Barcelona look to get rid of deadwood, the most obvious players to leave would be found among those currently loaned out at other clubs. One example would be Thomas Vermaelen, who has played just eight league games for Roma during his time on loan at the Serie A outfit.

At 31 years old, the Belgian has suffered from injuries and fallen well behind Kostas Manolas, Antonio Rudiger and Federico Fazio in the pecking order for Luciano Spalletti’s three-man defence.

Considering his age and injury history, Vermaelen is highly unlikely to challenge for a place in Barcelona’s team going forward and should be allowed to leave permanently.

The centre-back should be joined by right-back Douglas and winger Christian Tello, neither of whom are of the standard required to play for the Catalan giants.

Douglas’ signing surprised many initially and the 26-year-old has not made a strong case for himself while on loan at relegation battlers Sporting Gijon this term.

In contrast, Tello looked like a future star when he first broke out in 2012. The winger was filled with tricks and step-overs and possessed bags of pace, but he has looked jittery and ineffective for Fiorentina in the past 18 months.

This exiled trio could be joined by Barcelona’s third-choice goalkeeper Jordi Masip, whose contract is up in the summer, and right-back Aleix Vidal, who has struggled with injuries and the step up in class since arriving from Sevilla in 2015.

Now comes the hard part. While they above are fringe squad players and thus obvious candidates to leave, Barcelona are unlikely to receive substantial offers for any of them.

Thus, in order to raise money that could be reinvested in signing new players to refresh the first team, they may have to sell some bigger names. 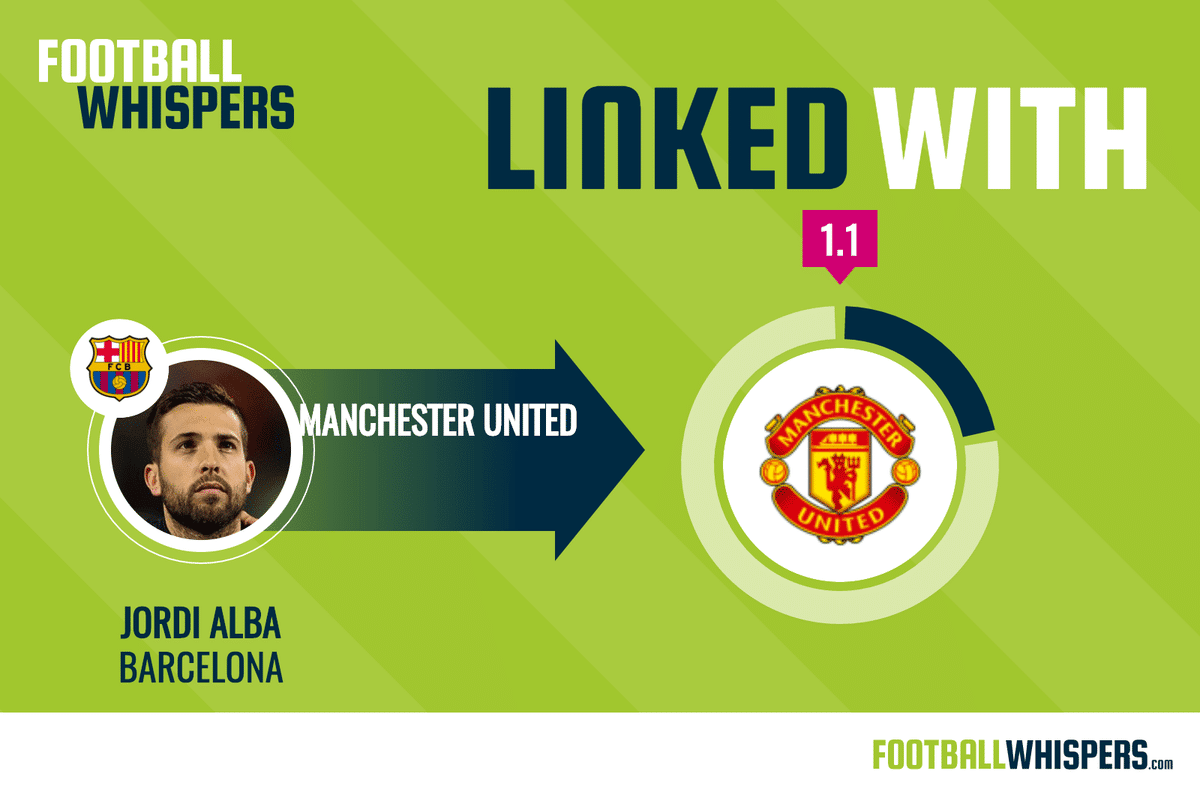 Perhaps the biggest name to go could be Jordi Alba. The left-back is highly respected having made almost 200 appearances for the club in all competitions.

He has also been an important member of the Spanish national team, picking up 52 caps and helping them to victory in Euro 2012. However, he has found his place at Barcelona under threat this season.

When Enrique decided to switch to a 3-4-3 system in February, Alba paid the price. Despite seemingly being perfect for the left wing-back role with his pace, energy and attacking threat down the flank, he found himself out of the side.

In the recent international break, he discussed his situation. “I feel the total confidence of the boss here [in the Spain camp], which for me is a compliment and something that fills me with confidence,” he said.  “It's something I'm not having at Barcelona and that I'd maybe like to have.”

At 28 years of age, Alba is near the peak of his powers and he would interest a number of top clubs across Europe were he made available to leave. The same could be said of Arda Turan, another star name who has been linked with a move away this summer. 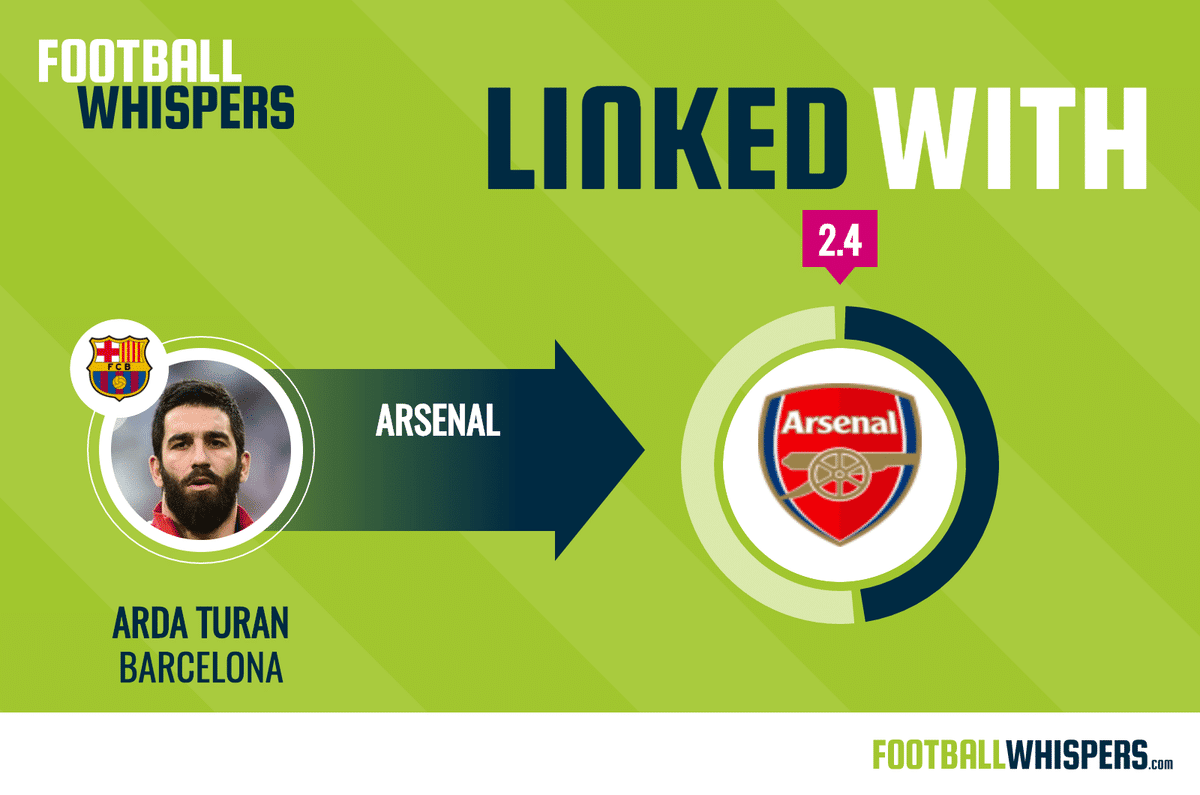 The Turkish attacking midfielder was never quite a comfortable fit at the Camp Nou, primarily due to his style of play. The 30-year-old is a more direct, physical threat as opposed to the intricate dribblers usually seen at Barcelona. He hasn’t been able to transpose his Atletico Madrid form to his current team.

While players in their late 20s and early 30s are usually seen as being of lesser value to a club than those in their early 20s for strategic reasons, this is not the case with Ivan Rakitić and Andre Gomes.

The former is 29 and has seen his influence fall this season, but he remains a classy operator in midfield. The latter, meanwhile, is six years younger and only joined last summer. However, he does not appear to have the energy or incision to play a central role for Barcelona. 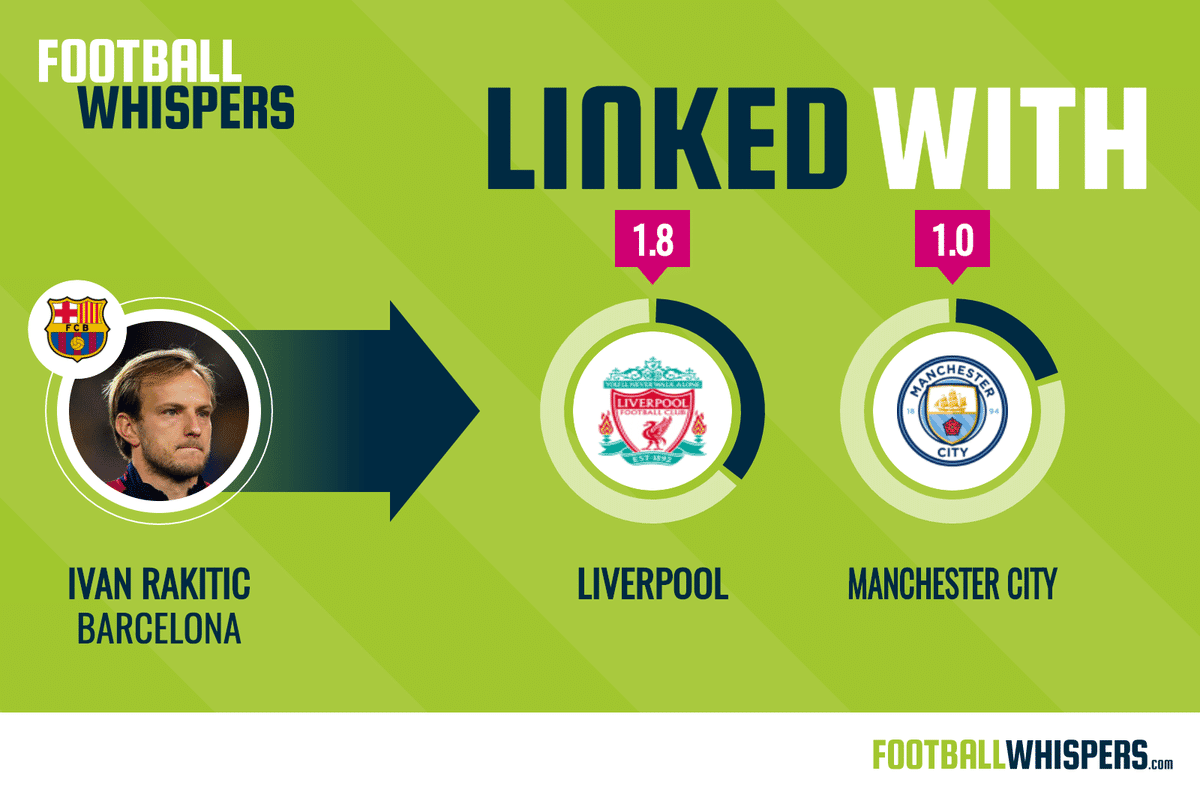 At 23, Gomes hypothetically has greater value but whether he will ever reach the level of Rakitić remains to be seen. Similarly, Denis Suárez – who is also 23 – appears set to be nothing more than a squad filler, rotated in only to give regulars a rest.

The attacking midfielder has had a hand in just three goals in his 22 league games this season and should also be sold.

And Jérémy Mathieu could join the youngsters in departing. The 33-year-old centre-back or left-back adapted well to life at Barcelona, but is no longer considered a genuine contender for a starting spot. 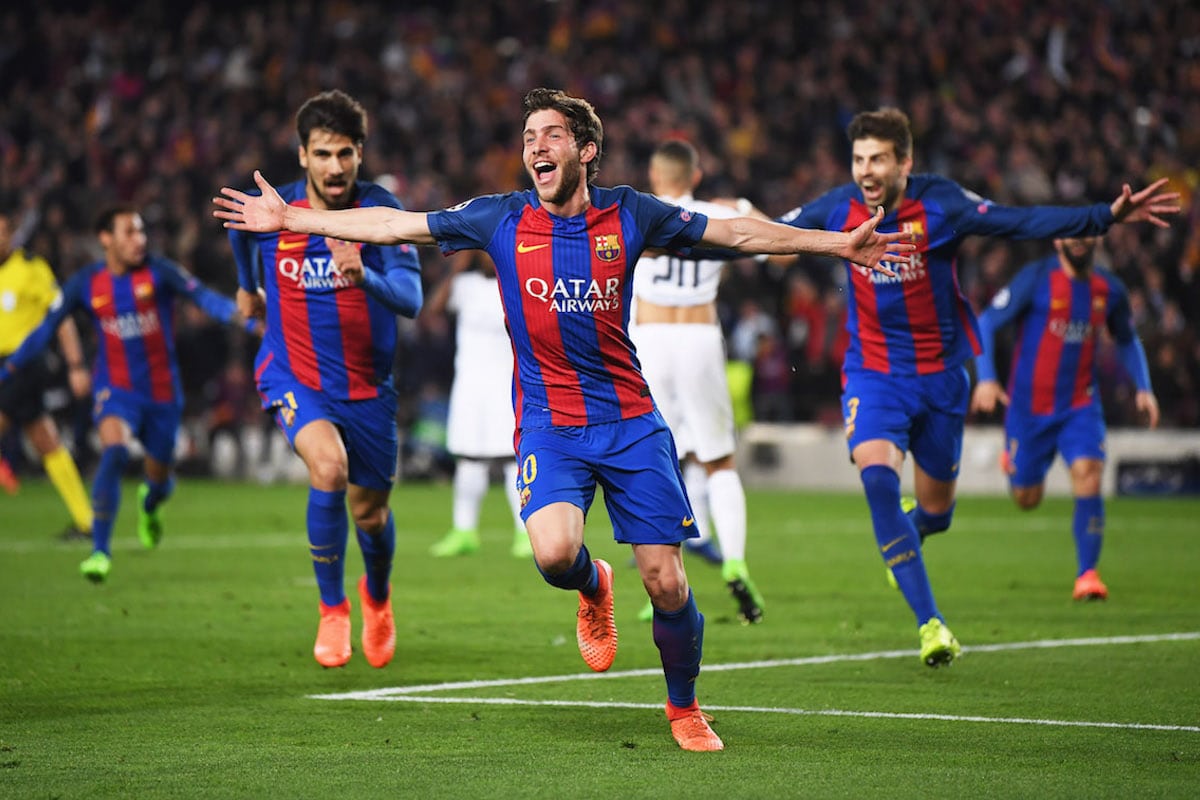 Throughout their history, Barcelona have been able to call upon La Masia, their famed youth system, to provide players for the first team. However, in more recent years, this has not been an effective policy.

The likes of Sergi Roberto, Sergi Samper and Rafinha may make for good reserves but are not of the calibre to play leading roles.

The club should look primarily to the outside for replacements, however, they should not neglect those already available to them who deserve more opportunities.

One academy graduate who does look capable of making a case for greater involvement is Munir El Haddadi. The 21-year-old has at times looked impressive for a struggling Valencia side while on loan at the Mestalla and could return to take up the spot left vacant should Turan leave.

Another player who could play more of a role going forward is left-back Lucas Digne.

The Frenchman was excellent at Roma last season but has started just 11 La Liga games for Barcelona so far. Were Alba to move on, the 23-year-old may be able to fill the void.