Djurgarden have made a bright start to the season but the gap between themselves and the top three sits at 5pts. This weekend, Varberg provide the opposition at the Tele2 Arena, Stockholm, a ground where the visitors secured a 3-2 win last season.

Djurgarden & Both Teams to Score

Everything you need to know about Djurgarden vs Varberg

Djurgarden made the trip to Kalmar last weekend and looked to have done enough to earn a share of the spoils, only for a late goal to spoil things. The game itself was tight and tense throughout and had goalless draw written all over it, until, deep into stoppage-time Saetra was played in by Berg to score the game's only goal for Kalmar, silencing the travelling Djurgarden support.

Varberg took the lead at home to Degerfors in the 33rd-minute via Mensah and lead 1-0 at the interval. The visitors did, however, get back onto level terms just before the hour mark through Campos and looked like they might pinch a point. However, with 93-minutes on the clock, Varberg created one last chance which the aptly named Winbo scored to win the game for the hosts.

Djurgarden: Elliot Kack is the main injury concern for the hosts.

Varberg: Tashreeq Matthews is suspended for the trip to Malmo. 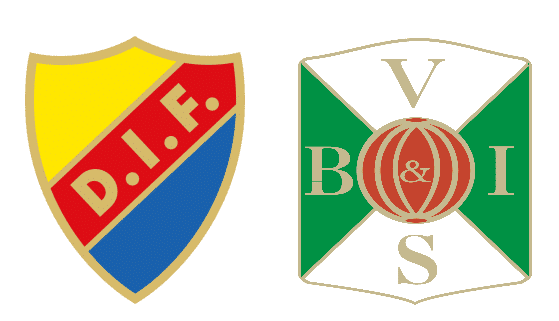