Algeria faces stiff competition from Burkina Faso in CAF Group A World Cup qualifiers. A trip to Djibouti could redefine their fate going forward. Find out more about this fixture in our comprehensive preview.

Algeria is top of CAF Group A WCQ and hopes to keep the good run going on this trip to Djibouti. The hosts have lost four games in the group and face an even biggest test against one of the best teams in Africa. Here are the best free predictions for Djibouti vs Algeria:

Five goals to be scored

Our second prediction for Djibouti vs Algeria is that a total of five goals will be scored in this fixture. The visitors have scored at least once in the four games played so far and there is no doubt they will find the net in this fixture. Moreover, while Djibouti has scored only one goal in four CAF World Cup qualifier matches, the visitors average 4.75 goals in as many games.

Algeria has scored in the first half in the four matches played thus far. With that, scoring against Djibouti early in the first half is highly probable in this match. On the other hand, Djibouti conceded one goal in three of the last four WCQ matches and four goals by half-time in the first group stage fixture.

For the best match odds and the most recent team stats, check the tables below.

Algeria should easily defeat struggling Djibouti in this fixture. However, the dessert foxes face a stiff competition against second-placed Burkina Faso in the qualifier matches. The visitors have a 10-point tie with Algeria. Losing this game may be out of question we expect the competition to get stiffer after this game, assuming Burkina Faso wins their next game. The last two games in this group will pit Algeria against Burkina Faso, matches that will decide which sides progress to the playoffs. For now, all the three points in this game are as good as won. 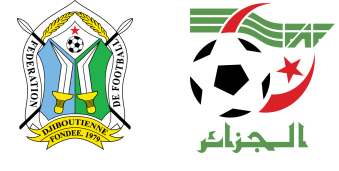 How many goals have these teams scored so far in WCQ?

Djibouti has scored 2 goals while Algeria has scored 19 goals in four games.

How many goals have these teams leaked in the tournament?

The hosts have conceded 18 while Algeria leaked 2 goals in four games.

What is the kick-off time for Djibouti vs Burkina Faso? 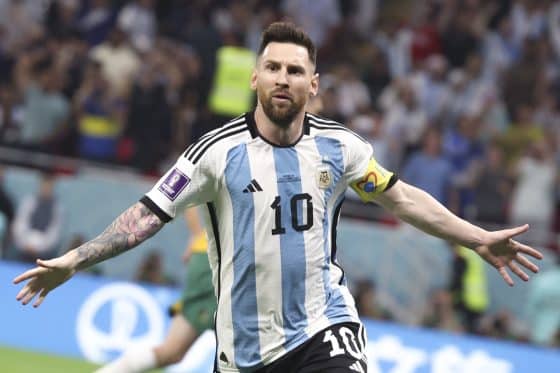 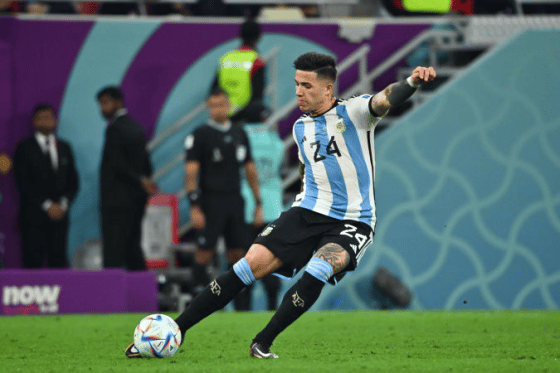 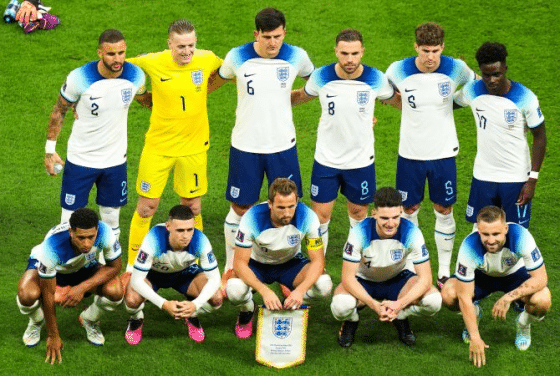