Dinamo Zagreb and Salzburg once again meet each other just a week after the third group game in the Champions League. This is a preview of the meeting at the Stadion Maksimir on October 11.

Dinamo Zagreb were beaten 1-0 by Salzburg in the reverse fixture. This defeat came after a sequence of three consecutive victories for the Croatian outfit. Salzburg were involved in the weekend’s Austrian Bundesliga match against Rheindorf Altach that they managed to win 3-2.

Salzburg have been able to pick up only one clean sheet in the last five matches. The two goals conceded during the weekend once again highlighted the defensive issues for the team. Dinamo Zagreb also have a similar record in all competitions and they continue to struggle defensively.

There was not much to separate the two teams in the recent meeting last week. Dinamo Zagreb will be especially confident to go one better at home. The team has picked up a victory in 10 out of the recent 13 matches. However, most of their poor results this season have been in the Champions League. Salzburg might have picked up back-to-back wins but they have generally struggled for the same in the last few weeks.

Best Champions League Stats ahead of Dinamo Zagreb vs Salzburg

Questions about Dinamo Zagreb vs Salzburg 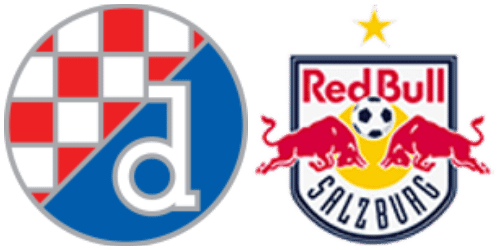