With only five games of the 2017 Major League Soccer season played, there is a long way to go before the individual accolades are handed out. However, it is a large enough sample to gauge who will reach their best form this year and who stands a chance of lifting the league’s MVP award come the end of the campaign.

On that basis, Diego Valeri is making an early case.

The Argentine playmaker has scored five goals in the Portland Timbers’ opening five games, giving his side the lead with a stunning volley in the weekend’s 1-1 draw against the New England Revolution. It was a moment that illustrated Valeri’s technical ability and propensity for the spectacular. It may well go down as a goal of the season contender.

Indeed, Valeri is a special talent. That is not an especially new revelation, with the Argentine winning the newcomer of the year award in 2013, also making the MLS All-Star team in both 2014 and 2015. He has long been regarded a star of the North American game and the poster boy for the Portland Timbers. 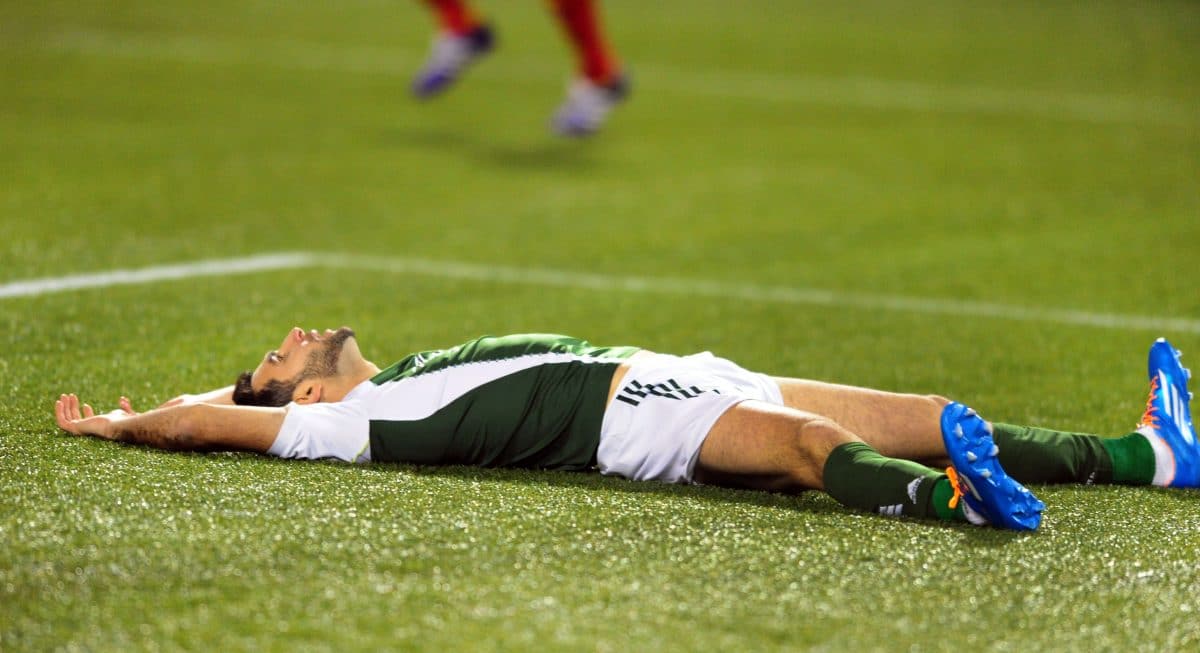 But with Valeri turning 31 next month it would be forgivable if the playmaker’s powers were on the wane. Instead, the former Almeria and Porto player seems to be getting even better, as if age is only maturing him, making him smarter. Valeri never really engaged in the physical side of the game anyway, so the twilight of his career might well turn out to be the best years of his career.

That is good news for the Timbers, around which Caleb Porter has built their entire team around. From his position behind the central striker, Valeri is the valve through which Portland’s attacking play passes. He’s the man who dictates and controls the pace and direction of their moves in the final third. When he is in form, the Timbers tend to be too.

This goes some way to explaining why Portland put up such a dismal defence of their MLS Cup crown last season, with Valeri struggling for fitness and form for much of the campaign. Without their number 10 in the number eight shirt the Timbers were robbed of their identity and spirit as a side.

Now, the benefits of a full pre-season are easy to see in the early season play of Valeri. He looks revitalised, full of energy and ideas, and that has been reflected in the Portland Timbers’ form, winning three and losing just one of their opening five MLS games of 2017. Not only may Valeri be a MVP contender, but Porter’s side might be Western Conference challengers. The correlation between the two is no coincidence. 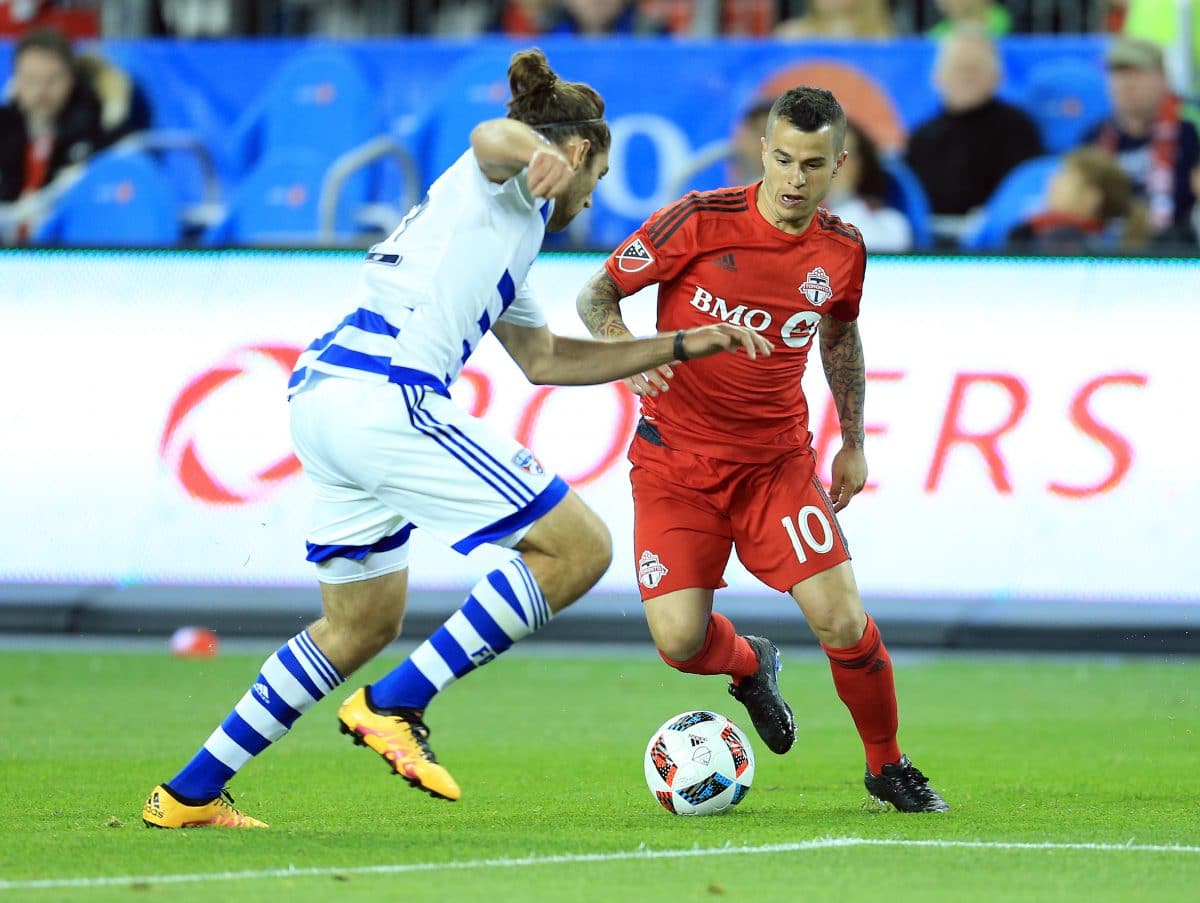 Read More: Has Darlington Nagbe Missed His Chance of a European Move

Of course, the likes of Sebastian Giovinco and David Villa will likely be in MVP the conversation by the time the 2017 season comes to a close, with the latter looking to defend the award he won in 2016. Both are among the best to have ever played in MLS, with Giovinco in particular setting a new benchmark for the North American game.

But Valeri is just as important to his team as either of them. The Argentine has become a Portland Timbers legend since making the move to the Pacific Northwest in 2013, first on loan and then as a permanent signing. His arrival was a watershed moment for the club, giving a team still getting to grips with MLS one of the best players in the league.

And he remains one of the best players in the league, demonstrated by the 42 goals he has scored for the Timbers, putting him just three shy of Fanendo Adi and John Baird’s all-time tally for the club. “When you look at a guy like John Bain and what he accomplished, for [Adi and Valeri] to be in that category is exciting,” head coach Porter said earlier in the week ahead of the 1-1 draw with New England. “It's a great milestone for I think them as individual players, but I think also for the club and what we're continuing to accomplish. These guys will go down as two of the best players in the history of this club.”

Assists are perhaps worth more as currency to Valeri than goals, though, with the Argentine also boasts 44 assists in 114 MLS appearances for the Portland Timbers. His creativity and imagination on the edge of the opposition box is perhaps only matched by Giovinco in the North American game, and as an orthodox number 10 he is unparalleled.

No MLS team has scored more than than the Timbers over the opening five games of the campaign, and Valeri has been the driving force behind that early season surge. How long that surge lasts might decide more than just who wins the MVP award in MLS this year.