Springing up as one of the more left-field rumours of the January transfer window, Jürgen Klopp has moved quickly to deny Liverpool's reported interest in Burnley centre-back James Tarkowski.

When asked whether there was any truth to the claims, the German tactician insisted the Reds, after spending more than £230million over the last 12 months, will not be making any moves this month.

“The only country that asks a question like this is England,” Klopp said. “Everything is sorted with buying players.

“We have four centre-halves. Three, maybe, two and a half are injured so we’ll have to try and come through in the moment.

“We need them back but you cannot buy a fifth centre-half and say so you play two weeks and after that the others come in.”

While it is true that Liverpool have depth at centre-back, an injury crisis in the department has left Virgil van Dijk as the club's only fit central defender at present, with the Dutchman likely to be partnered by midfielder Fabinho for Saturday's trip to the AmEx Stadium to take on Brighton & Hove Albion. 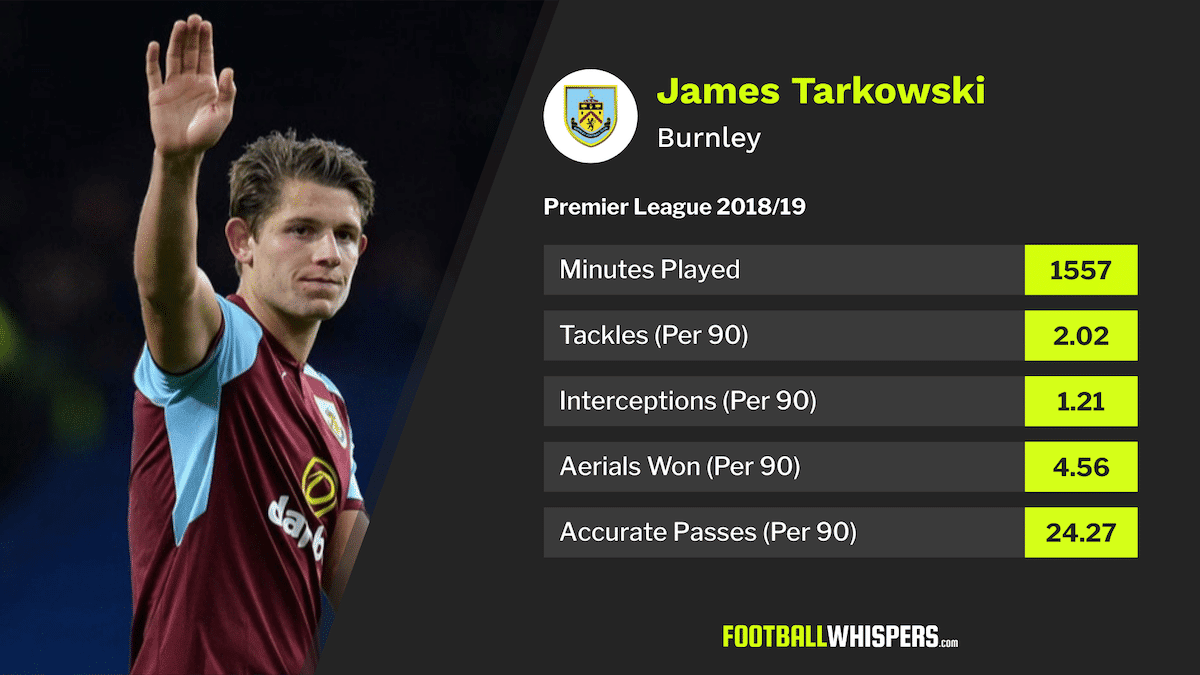 Of course, signing another defender, as Klopp points out, would lead to an overabundance in the position when the injured players return to fitness. Bringing in a centre-back now would solve a short-term problem, but it could create a long-term one that would be more difficult to resolve.

However, even when fully fit, there are question marks over the reliability of some of Liverpool's options for the position.

Joēl Matip, a free transfer arrival from Schalke in the summer of 2017, is a serviceable centre-half, but he has proven prone to injury in his 18 months at Anfield. And, despite reaching a World Cup final with Croatia last summer, and rating himself as one of the best defenders in Europe, Lovren has been desperately inconsistent and error-prone throughout his four and a half seasons at Anfield.

The 29-year-old, who was a £20million signing from Southampton in 2014, is Liverpool's most experienced defender, yet he is more liable to high-profile mistakes and big-game horror-shows than any colleague.

So, while Liverpool have numbers in central defence, they don't have a wealth of dependable quality.

Van Dijk and Gomez are, of course, the exceptions. The £75million Dutchman is arguably the best in the world in the position at present, and Gomez was enjoying a stellar campaign alongside the former Celtic and Southampton star before suffering a leg fracture against Burnley in December.

The six-cap England international is close to a return and, at 21 and rapidly improving, bringing in a more senior central defender to partner Van Dijk would hinder the development of a young player destined to reach an elite level.

This is why Tarkowski is the perfect option. At 26, he is close to his peak while still young enough to justify a sizeable transfer fee, but he is not the kind of star name who would demand a weekly starting berth.

As a right-sided centre-back, he could fit seamlessly into the Reds' backline alongside Van Dijk, who operates to the left. And, hailing from the north-west of England and with two full seasons of Premier League experience under his belt, he is unlikely to require as long a period of adaptation as other alternatives.

Burnley's success last term, rising to seventh in the table and securing a place in the Europa League, was built on their stubborn defence, their 39 goals conceded was fewer than sixth-placed Arsenal (51), only one more than Liverpool and Chelsea, and only two more than Tottenham.

And Tarkowski was Burnley's standout performer. The 6ft 1ins defender was dominant in the air, read play maturely and exhibited a range of passing which surprised many.

Sean Dyche's side take a more rudimentary approach to building attacks than Liverpool, but Tarkowski has shown himself to be a capable enough passer and sufficiently comfortable stepping out with the ball to thrive in a more sophisticated system.

Burnley reportedly value the two-cap England international at £50million, a price which, even in the current, inflated market, would be reckless of Liverpool to fork out for a player who, when all are fit, would be at best a third-choice option in his position.

But if there is room for negotiation, despite Klopp's protests that the Reds will do no business this month, Tarkowski could be the latest in what is becoming a long line of smart additions made by Liverpool.