There was no doubt that Derby County boss Steve McClaren will have been frustrated when the transfer window shut on Tuesday.

He failed to bring in his number one target – Chris Martin – who he had been vocal about bringing back all month.

Martin was loaned out to Fulham at the start of the season by former Rams boss Nigel Pearson, who didn’t favour the Scotland international.

The Whites had a season-long deal with Martin, with an option to buy the forward and many assumed that was the end of the player’s Derby career, with much confusion as to why they would let him go.

Why loan someone (Chris Martin) to a rival, bearing in mind he'll only have a year left on his contract next year? #dcfcfans #dcfc

But with McClaren’s arrival at the iPro Stadium in October, the operation to get him back began. 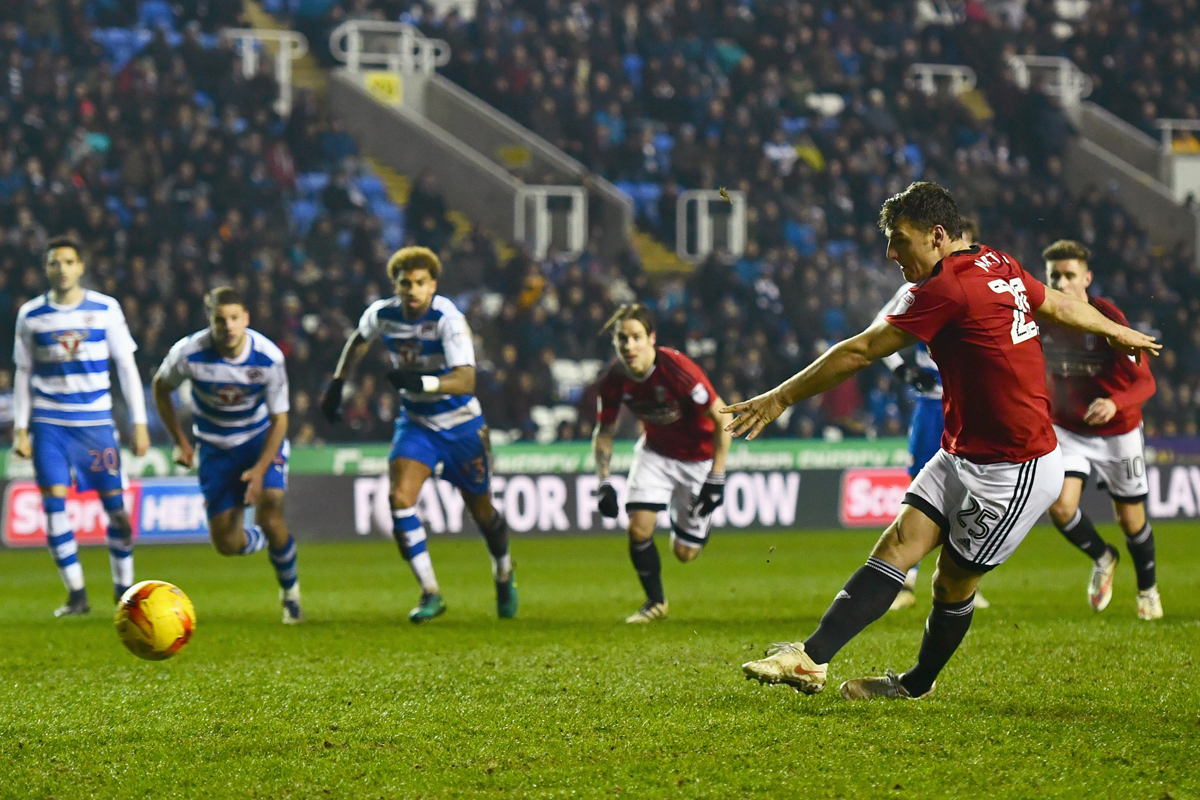 If McClaren’s public pursuit of Martin was of a player not contracted to the club he was at, he would definitely have been accused of tapping up. But with Martin a Derby player, albeit one who Fulham had paid to take on loan for the season, his comments could be seen as fair game. And as early as October, the signs were there that he would try and bring him back in January, with McClaren refusing to deny speculation. “I honestly don’t know, we haven’t really got into that,” he told Sky Sports when asked about a potential recall. “It was as much of a surprise to me as to anyone that Chrissy Martin had left on loan.” But it was when the two sides met in mid-December that the speculation around Martin’s future intensified. When asked about the on-loan Fulham forward, McClaren reiterated to the BBC that it was “very strange” he had been allowed to leave. Then in the biggest clue of what was to come, he added: “We are just monitoring the situation to see what happens.” That seems perfectly innocent and while many Derby fans would have liked Martin back, it was doubtful that he would return, until he refused to play for Fulham in their match with Reading on December 30. Fulham claimed he had a back problem, but it was reported he told them he wanted to end his loan spell and return to Derby for family reasons. 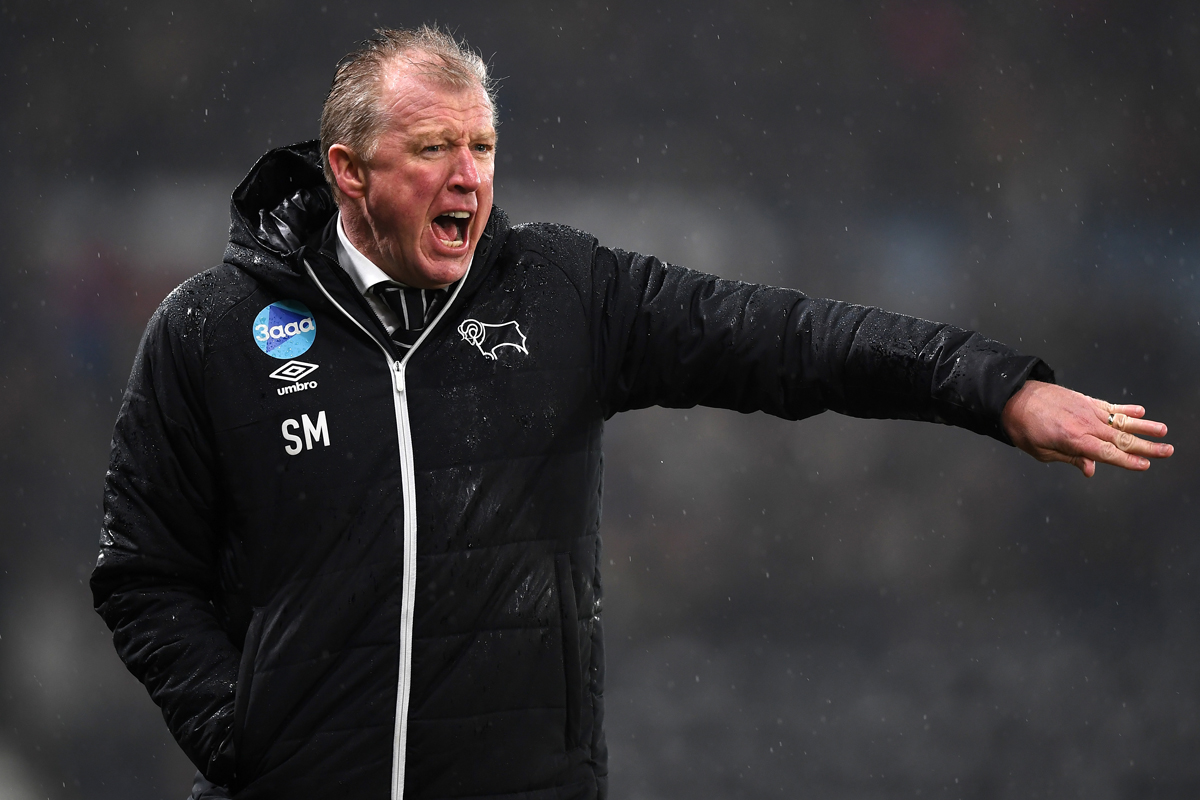 The Whites were clearly having none of this — with manager Slavisa Jokanovic fuming and threatening to leave him rotting in the reserves. “I don’t have any intention of making our rivals any stronger,” he told reporters after the match at the Madejski was called off because of fog. “I am not going to send him back to Derby, he is going to stay with us, and he is going to respect the contract. “We are not a train station, you cannot come in and out when you want. We need to respect ourselves, and I don’t know if he’s going to play for Fulham, but he’s not going to play for Derby.” McClaren then confirmed his interest publicly for the first time, telling the BBC: “If there is any possibility of getting him back, that would be great.”

Both Fulham and Derby are in the fight for the play-offs. If Martin’s goals mean the Londoners finish in sixth and County finish in seventh, Rams fans would be fuming – you can’t strengthen a rival. Just as Jokanovic does not want to strengthen Derby, McClaren wants to disrupt a direct promotion rival by taking away their main striker. Going into the January transfer window, Martin was Fulham’s only striker. Jokanovic clearly did not rate Matt Smith, Cauley Woodrow or Stevie Humphrys, instead choosing to play Sone Aluko or Floyd Ayite up front if Martin was not involved – indeed during January, Smith, Woodrow and Humphrys all left. If you could take away a promotion rival’s only striker, you would, in any way possible. 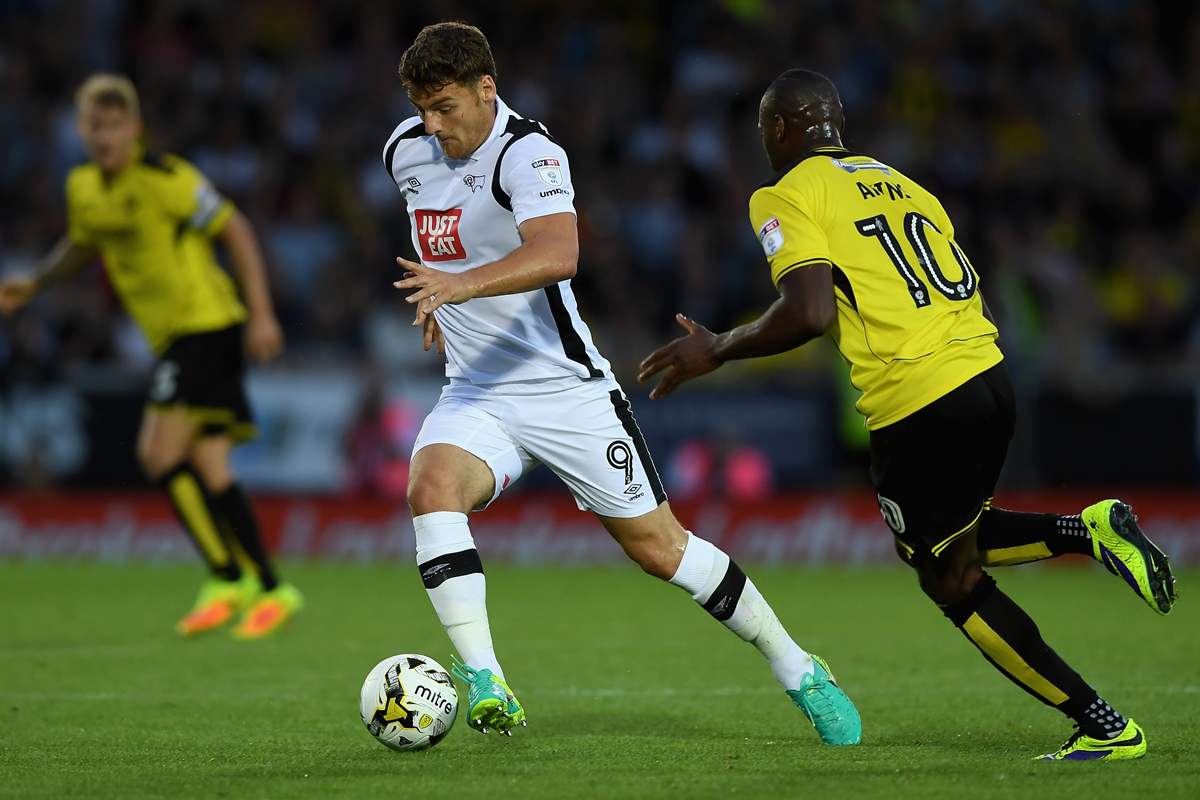 While Martin returned to playing to Fulham after missing a couple of games, it looked like the saga was over – at least until the summer, despite McClaren’s best attempts.

Steve McClaren on Chris Martin: “We would like him back but there is no release clause. We'll soldier on … there is still time.” #dcfcfans — BBC Derby Sport (@BBCDerbySport) January 19, 2017

But then on January 28, the 28-year-old signed a new three-and-a-half-year deal with Derby which sent some Fulham fans over the edge.

It was clear this was the latest move to get Martin back.

And the man himself even admitted he wanted to go back to his parent club, saying.

“I enjoyed playing under Steve McClaren in the past and I feel that he got the best out of me, so I look forward to doing so as soon as possible.”

And he isn’t wrong – Martin scored 43 goals in less than two seasons during McClaren’s first spell in charge of the Rams.

He was the perfect man to spearhead McClaren’s 4-3-3 then and he probably would be now.

While Derby have Matej Vydra, Darren Bent, Nick Blackman and David Nugent, if McClaren believes the best striker on their books isn’t at the club, it makes sense he does all he can to try and get him back.

In the meantime, he derailed Fulham slightly during January – they failed to win crucial games against Reading and QPR.

It may have upset Fulham fans — and with reason, you don’t want to lose your best striker — but if the boot was on the other foot, they would probably be backing their manager.

McClaren has simply done all he can to give his side an advantage in the race for promotion.