Having opted not to strengthen the heart of defence on a permanent basis since Adrian Mariappa returned to Vicarage Road in the summer of 2016, it's long overdue.

There's been something of a reboot in the position with veterans Younès Kaboul and Miguel Britos having moved on, while the talented yet injury-plagued Tommie Hoban will depart at the end of his contract. Sebastian Prödl, another besieged by misfortune, could also be sold.

That leaves Craig Cathcart, who signed a four-year extension earlier in the summer, Christian Kabasele and the aforementioned Mariappa. An upgrade on those three is desperately required and that is precisely where reported Watford transfer target Vavro comes in.

According to the Watford Observer, the Hornets have had a ‘low' bid for the Slovakian international rejected. Copenhagen are reported to have a figure of £9million in mind for the 23-year-old, who is also attracting interest from Lazio. 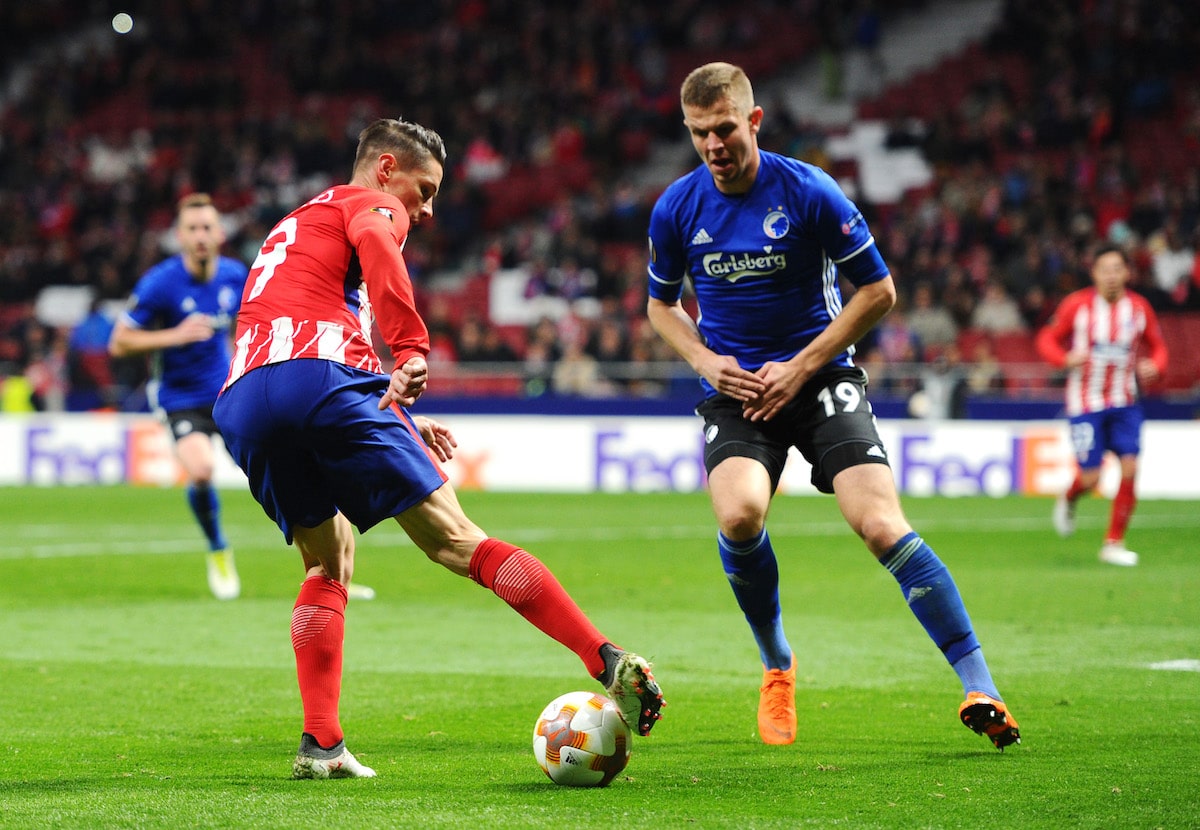 Born in the small Slovakian town of Partizánske, Vavro played locally with Tempo Partinánske before signing for MŠK Žilina, one of the most successful sides in Slovakia and seven-time winners of the country's top flight.

In April 2013, Vavro debuted for Žilina against AS Trenčin, a game which finished in a 2-1 away win for the Žlto-Zelení (The Yellow-Greens) with Vavro playing the full 90 minutes.

Vavro came on as a substitute in the next game, a 3-0 win over Ružomberok, before starting a 2-1 reverse at home to Nitra. Over the next couple of seasons the 6ft 3ins defender split his time between the first team and second string.

In 2015/16 he made 23 Super Liga starts and followed that up with 25 in 2016/17 as Žilina won the title for the first time since 2012. By this point Vavro was one of the stars of the side which finished 16 points clear of Slovan Bratislava, losing just three league games and conceding just 25 goals in 30 matches.

His performances for Žilina saw him recognised as the best under-21 player in Slovakia as he picked up the Peter Dubovský Award, previously won by Napoli legend Marek Hamšík and Internazionale‘s Milan Škriniar.

In August 2017, Vavro got his big move, signing a five-year contract with reigning Danish Superliga champions Copenhagen who had evidently been impressed by his displays against them in their Champions League qualifier little over a month earlier.

The Danish side progressed 4-3 on aggregate, but Vavro has caught the eye and completed a £1.26million move to the Danish capital. A mainstay since arriving, Vavro won the title with Copenhagen last season, missing just one game as FCK finished 11 points clear of FC Midtjylland.

Why do Watford want Denis Vavro?

Standing at 6ft 3in Vavro is every inch a physical specimen made for the rough and tumble of English football. Dominant in the air, strong and aggressive, he should have few difficulties adapting to the Premier League.

On the ball, though, is where the real interest lies. He is an extremely accomplished passer – and not only in his short game. His range of passing is impressive for a centre-half and with Troy Deeney and Andre Gray to aim at, that's good news for Hornets coach Javi Gracia.

Take the example below, from Copenhagen's 2-2 draw with FC Nordsjælland in March. Vavro takes time to assess his options before launching an inch-perfect ball into the path of team-mate Viktor Fischer on the edge of the ‘D'. 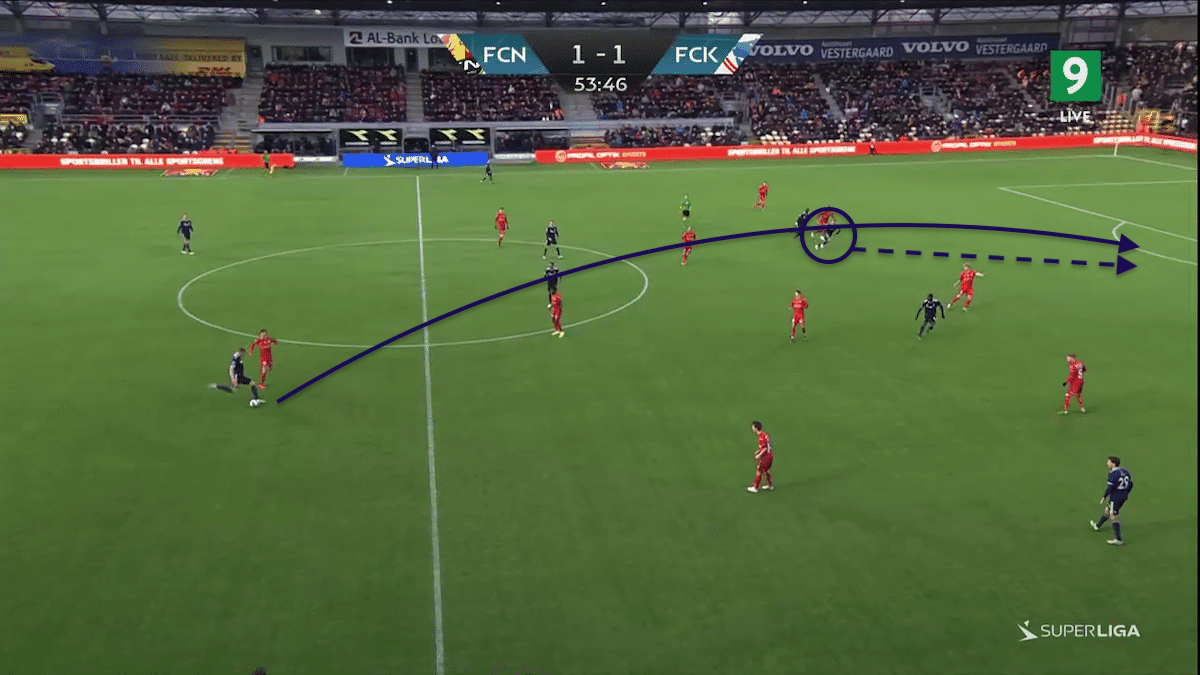 In the end, the former Ajax and Middlesbrough man can't get the ball under control quickly and gets dragged wide, wasting the chance to shoot. But Vavro's part is impressive and far from a one-off.

A minute later in the same game, Vavro spots another opportunity to get a team-mate in behind, pinging the ball out to winger Mohamed Daramy on the left-hand side. 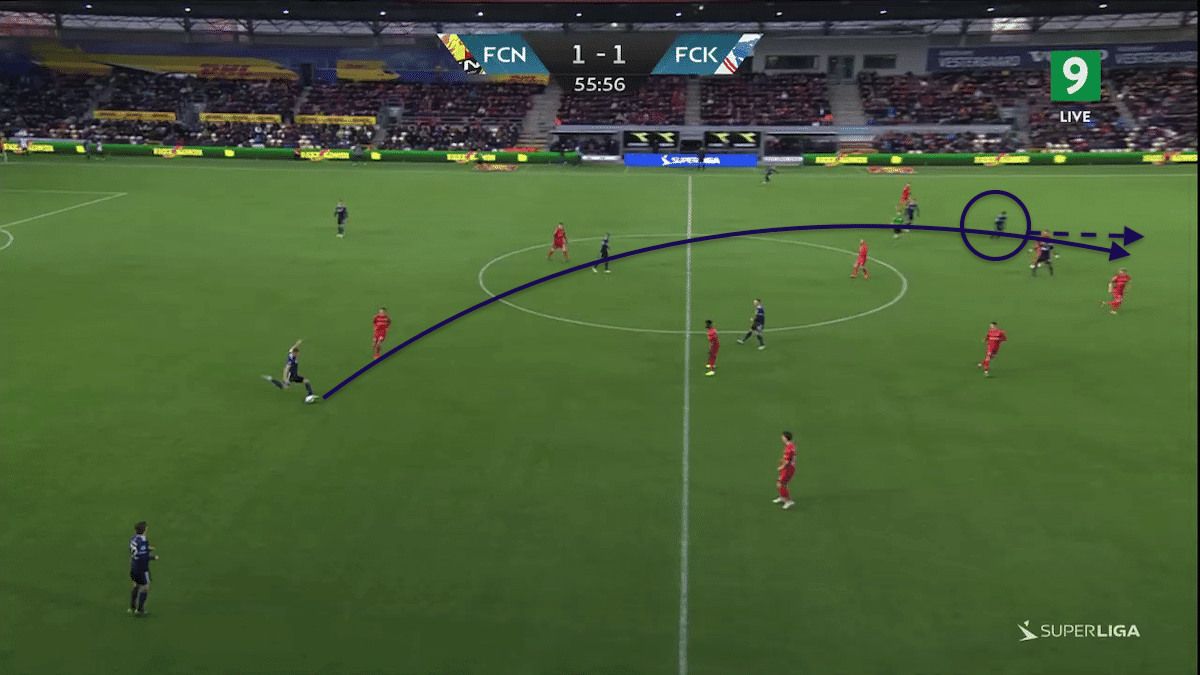 While it's hard to read too much into an defender's numbers as they are contextualised by the relative strength of their club and the league they play in, it's interesting to note a few things about the Slovakian's output last season.

Firstly, he attempted 68.5 passes per 90, putting him third among defenders in Denmark's top flight. Of those, 58.59 found another Copenhagen player, again good enough to rank third, while Vavro ranked 12th for long passes attempted with 9.96 and 12th again for forward passes (24.57). 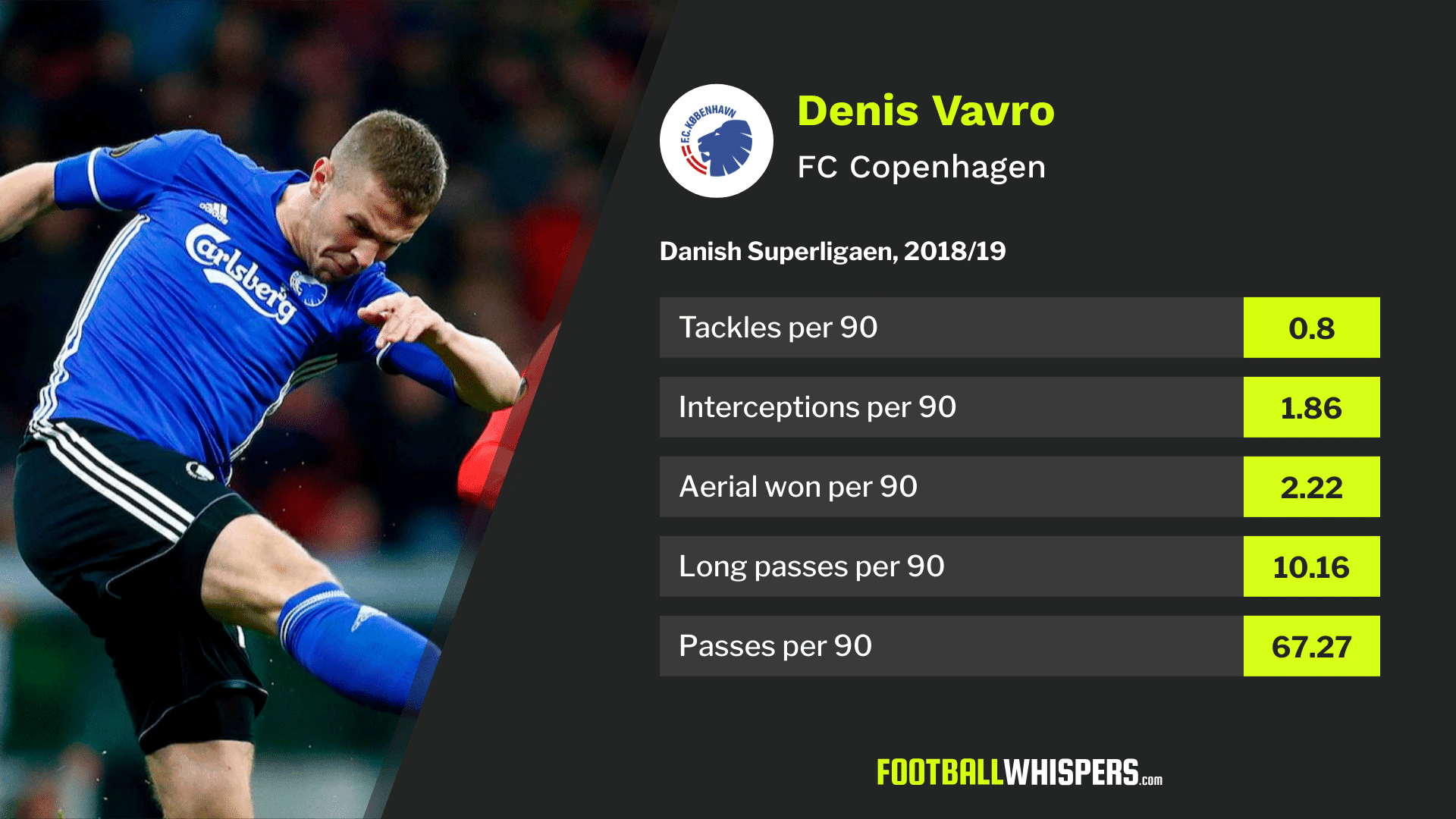 In terms of his defensive numbers, he didn't rank particularly well last season. With successful 0.45 tackles per 90 he was 76th overall, while his 1.86 interceptions were only good enough for 15th.

But that isn't a concern. Given Copenhagen's position as the Danish Superliga's dominant force, it's to be expected their players would have to make fewer tackles and interceptions than a struggling side.

Indeed, as a team, they made just 13.61 per game en-route to the title. Only AC Horsens (12.78) managed fewer. Of far greater relevance then, is Vavro's tackle success, which stands at an impressive 60 per cent.

With Serie A side Lazio also keen, Watford must decide whether a deal for Vavro is worth pursuing. The Hornets have never spent more than €7million (£6.26million) – the price they paid Genk for Kabasele in 2016 – on a centre-back. It might be time to finally break that record.