Eden Hazard, Yohan Cabaye, Mathieu Debuchy, Divock Origi and Sofiane Boufal, just some of the players that have come through at Lille OSC and are now household names in the Premier League.

On Tuesday, a new era began at the 2011 Ligue 1 champions. It had been coming. After an initial move to buy Olympique de Marseille was rebuffed, Gerard Lopez – the former owner of Formula 1 team Lotus – began talking to the northern club about a possible takeover.

Late Monday evening, the DNCG – basically the authority that oversees every financial deal in France, and makes sure that the paper work is in order – gave Lopez takeover the green light, that sparked a transfer deadline day extravaganza.

Including young 18-year-old Agim Zeka, who will play in the youth system, Lille signed seven players on deadline day, completely shaping the squad.

Marseille are in a similar position, but they decided to spend £25million on former LOSC winger, Dimitri Payet. Lille went for quantity over quality, but the hope is that this new direction will see some of these signings develop into sought-after talents.

For 16 years, Michel Seydoux, a director of the Gaumont cinema group, had led the club as chairman and owner. Lille went from a yo-yo club, bouncing between the top two tiers, to a UEFA Champions League club. 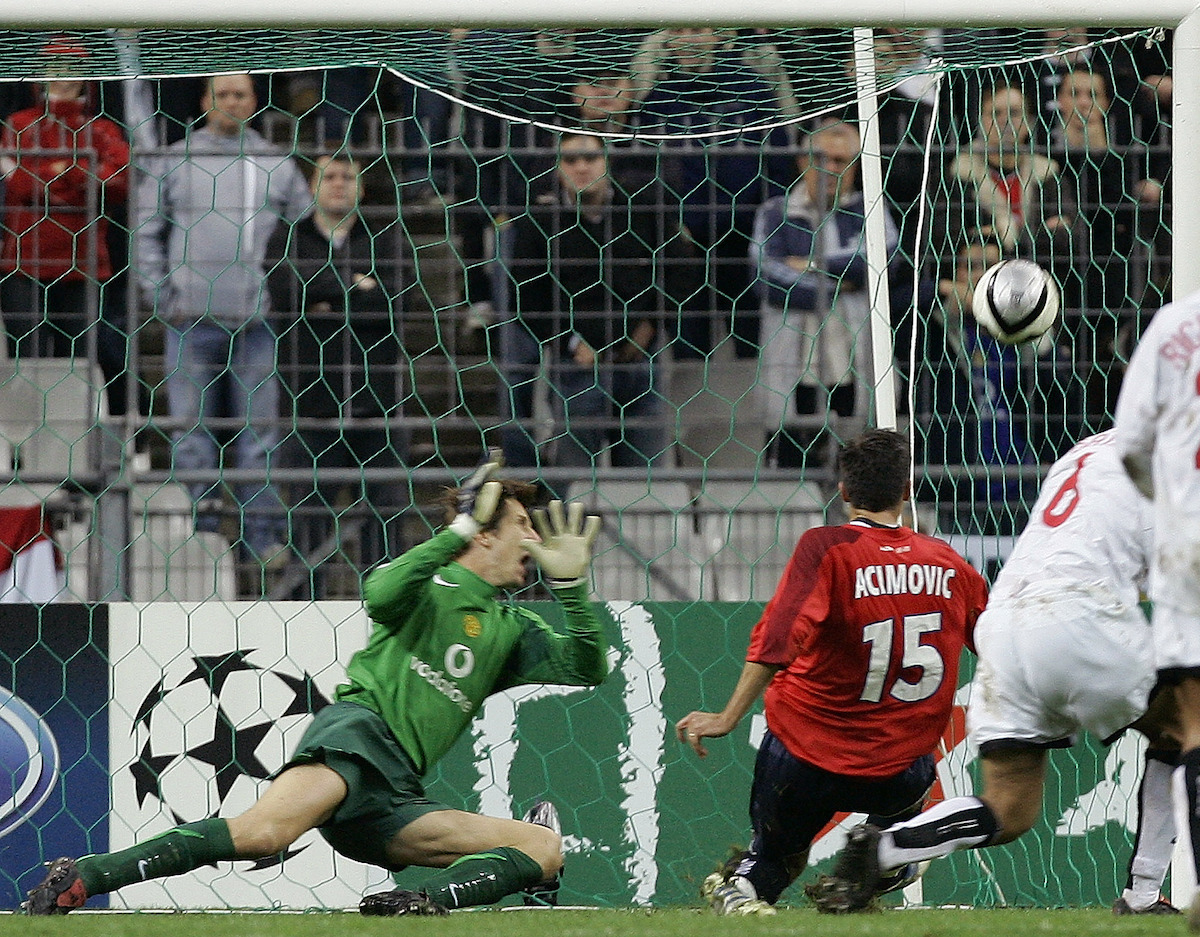 Les Dogues would beat Manchester United at the Stade de France and reached the last 16 with a win over AC Milan at the San Siro.

The progression was well-received and after bringing through a number of talented youngsters, the climax of Seydoux’s work was the opening of the Stade Pierre Mauroy, a brand new 50,000 seater stadium. Lille’s crown jewel.

It wasn’t the benefit to the club that they had all hoped though. A huge white elephant, bars around the stadium closed, the club was losing money. Owned by the Lille Metropole council, it’s reported that with the rent they must pay, Lille lose between €8-10million a season.

Selling talent came at a price

Selling the likes of Hazard, Origi and Cabaye for profit was done, not just for profit, but at times, to balance the books. Liverpool’s £12million bid for Origi in 2014 may have been too soon for the player and the club, but with Lille struggling to get back in the black, LOSC had to sell. 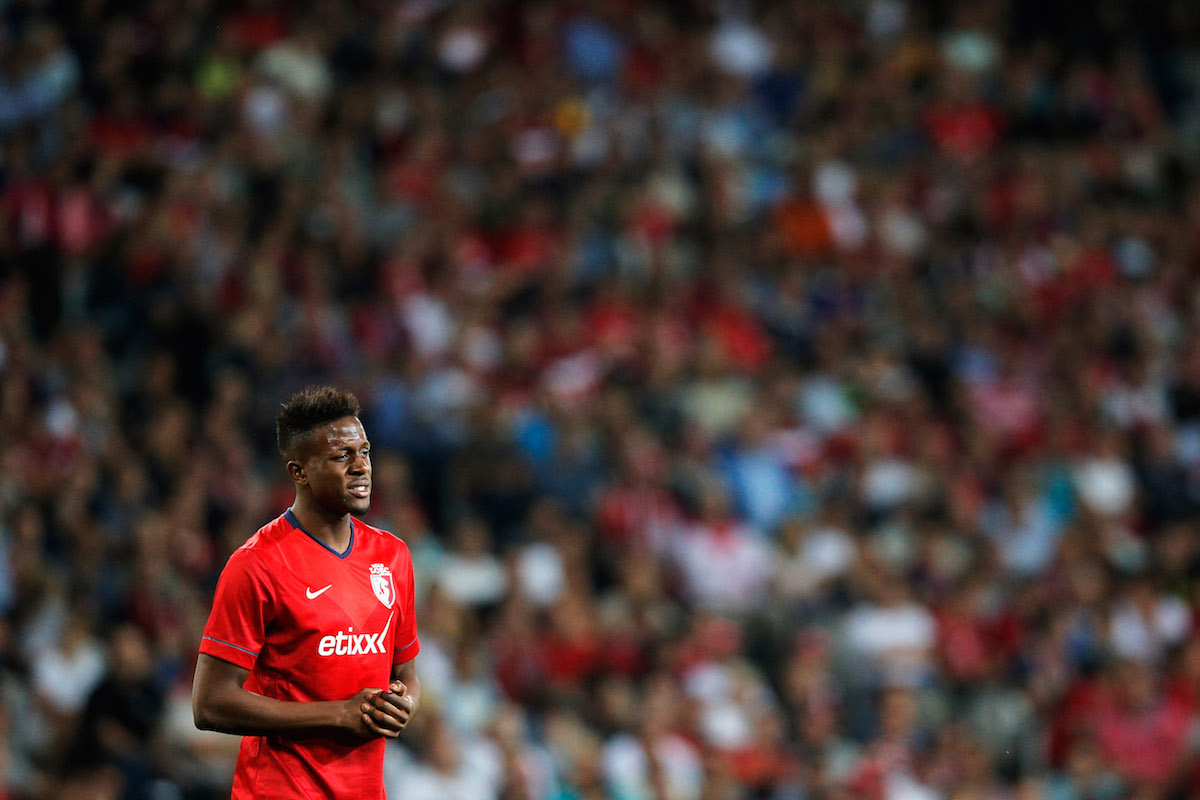 Take away the debt and only AS Monaco have made more money from selling players than Lille since they lifted the title in 2011.

The northern club have regularly been a top five team since, but in the last two years, the project has slipped. Herve Renard, on the back on winning two Africa Cup of Nations tournaments, was brought in to steer the club in a new direction.

It didn’t work, with the club slipping into the relegation zone, Ligue 1 stalwart, Frederic Antonetti, was brought in to rescue the club. He did, Lille finished fifth in 2015/16 and reached the Coupe de France.

Romance took over and Antonetti was given a long-term deal. He suffered the same fate as Renard. As talks of the takeover began, Lille’s form was dreadful and again, Les Dogues were down near the relegation zone.

There is only so long you can go with a system of developing and selling players, without the money to reinvest. The selling part was fine, but there was no money to replace the outgoing players, so the quality of the squad dropped year-after-year.

Signs were clear, Antonetti would have been shipped out eventually, but Lille had to act and the former Rennes and Nice boss was relieved of his duties, pretty much a year to the day that Renard was sacked.

Patrick Collot, who was a player at Lille for seven years from 1995 to 2002, has been part of the club since 2013, took over interim charge and it looks like he’ll be there at least until the summer.

Former Marseille boss, Marcelo Bielsa, is heavily tipped with taking over, he is a strong acquaintance with Lopez and is likely to be in place come the summer. The players signed on deadline day will have been made with the Argentine in mind – he mostly certainly had a say in the deals.

Who are the new arrivals?

First up was Anwar El Ghazi, the Dutch-born winger who was a sensation at Ajax last season. In 27 league games, the Netherlands international scored 11 goals and added three assists. Since Boufal left for Southampton, the club have lacked someone to create chances in the final third.

“I have a very good feeling from the people at the club here in Lille,” the winger  told press during LOSC's bumper press conference. “The team gives me great confidence.”

Joining El Ghazi at Lille is fellow former Ajax youngster, Ricardo Kishna. The 22-year-old joins on loan from Lazio, but the French club have an option to buy the left-winger in the summer. He has only made five appearances at Rome this season, so he will relish the chance of playing time.

Fares Bahlouli joins from AS Monaco. Another player who is deemed damaged goods. A product of the Lyon youth system, he has stuttered in Monte Carlo with injuries – you may recognise a theme here – and can save his career in the north.

“It's never easy for a player to not play. There were injuries, some trouble, but that's in the past,” Bahlouli admitted as he was unveiled on Wednesday. “I have made the right choice, I'm ready mentally, and in shape. I hope to show it by my games and my dedication.”

Defenders Junior Alonso joins from Cerro Ponteno, Gabriel from Flamengo and Xeka, a midfielder, signed from Sporting Braga. Less is known about them, in Luis Campos the Lille fans will have to hope. 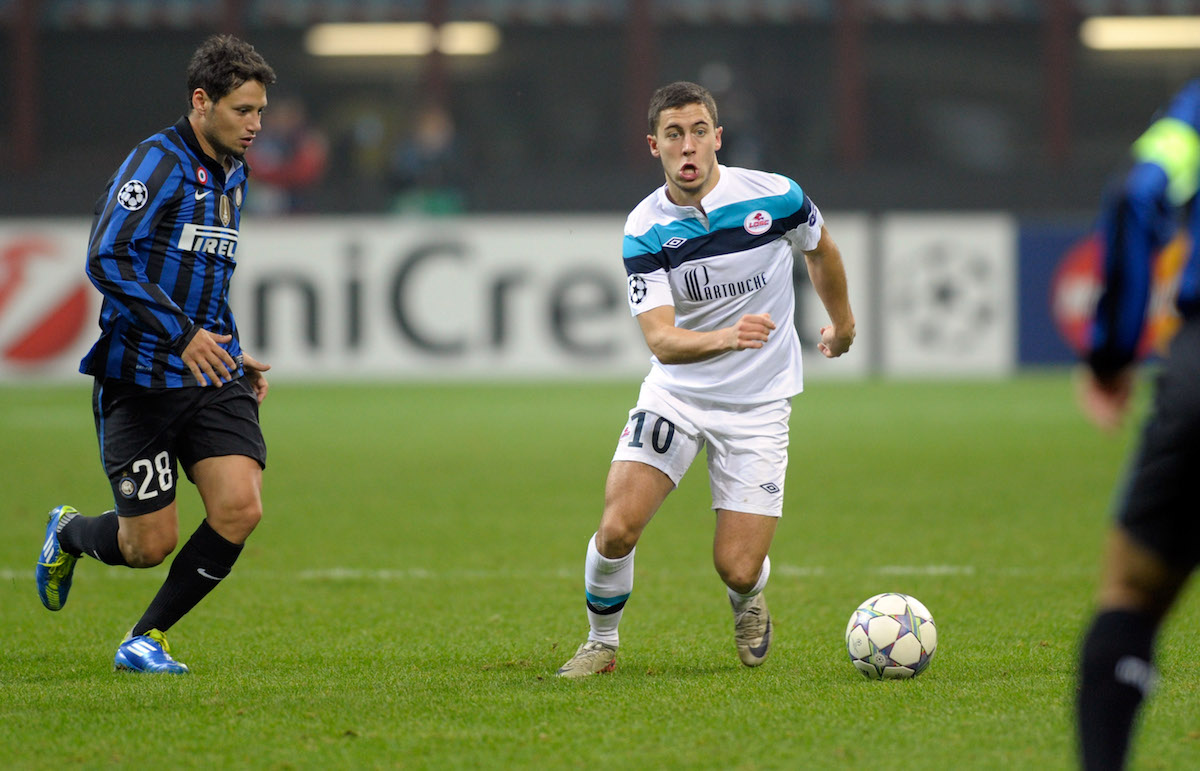 The hope is that the club can follow the same pattern as Monaco have over the last two years. Bring in young, talented players, develop them and sell them on. If Champions League football and a place in the top three of Ligue 1 can follow, then no one will be complaining.

For the first time in over two years, the club has direction again, and for the fans, there are reasons to be hopeful. All they want is excitement and a reason to believe the future is bright. Under Seydoux, the situation had turned sour, Lopez has breathed life into a club with huge potential.

Check out the latest episode of Football Whispers TV!