The winter transfer window has now closed and while there weren't any big money deals or a whole lot of movement on deadline day in general, there were a few interesting incomings to the Premier League. Liverpool were the only title-challengers to strengthen their squad, Everton signed a Championship striker, West Brom brought in a couple of players and Brighton brought in a high-rated South American midfielder. But who made the best deal on deadline day? We're going to take a look at the six Premier League clubs that signed players on deadline day and give our opinion on which deal we think will prove the most successful in the second half of the season.

Graham Potter made perhaps the most exciting signing of any of the Premier League clubs on deadline day. The Seagulls landed highly rated Ecuador midfielder Moises Caicedo from Independiente del Valle. The 19-year old won the 2020 Under-20 Copa Libertadores and is already a senior international with Ecuador. The likes of Man Utd and Chelsea had been linked with a move for the South American midfielder earlier in the season, but Brighton managed to tie down Caicedo on a four and a half year deal. Caicedo is thought to have cost around £5m but the club don't expect to see fireworks from their teenage prospect straight away, which suggests that we might not see the best of the Ecuadorian for another season or two. 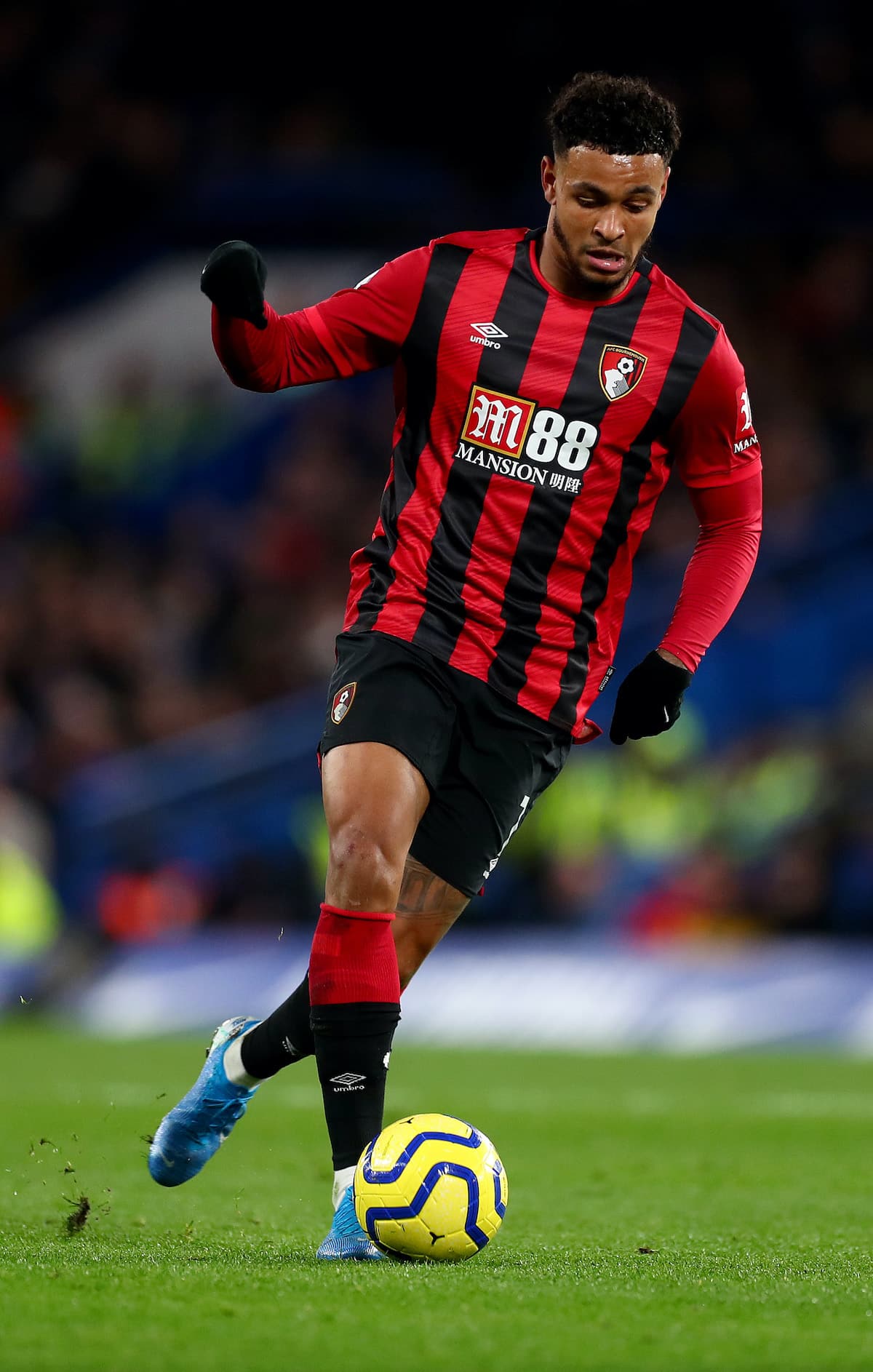 More players left Goodison Park than entered it on deadline day, but that was to be expected as the Toffees have been desperate to get rid of their deadwood. However, Carlo Ancelotti did make one shrewd signing at the last minute, bringing in Bournemouth striker Josh King for a fee of around £5m until the rest of the season. This deal isn't a loan but is a short term agreement with the idea that King could earn himself a longer contract is he performs well and if he doesn't, the Norwegian international will be free to sign for another club in the summer. King has just turned 29 which isn't ideal, but he can play anywhere in the frontline and adds some much-needed pace to the Everton attack. King also brings with him almost 50 Premier League goals and bags of experience, meaning he can slot straight into Ancelotti's side with relative ease. This might well be the best deal of deadline day. 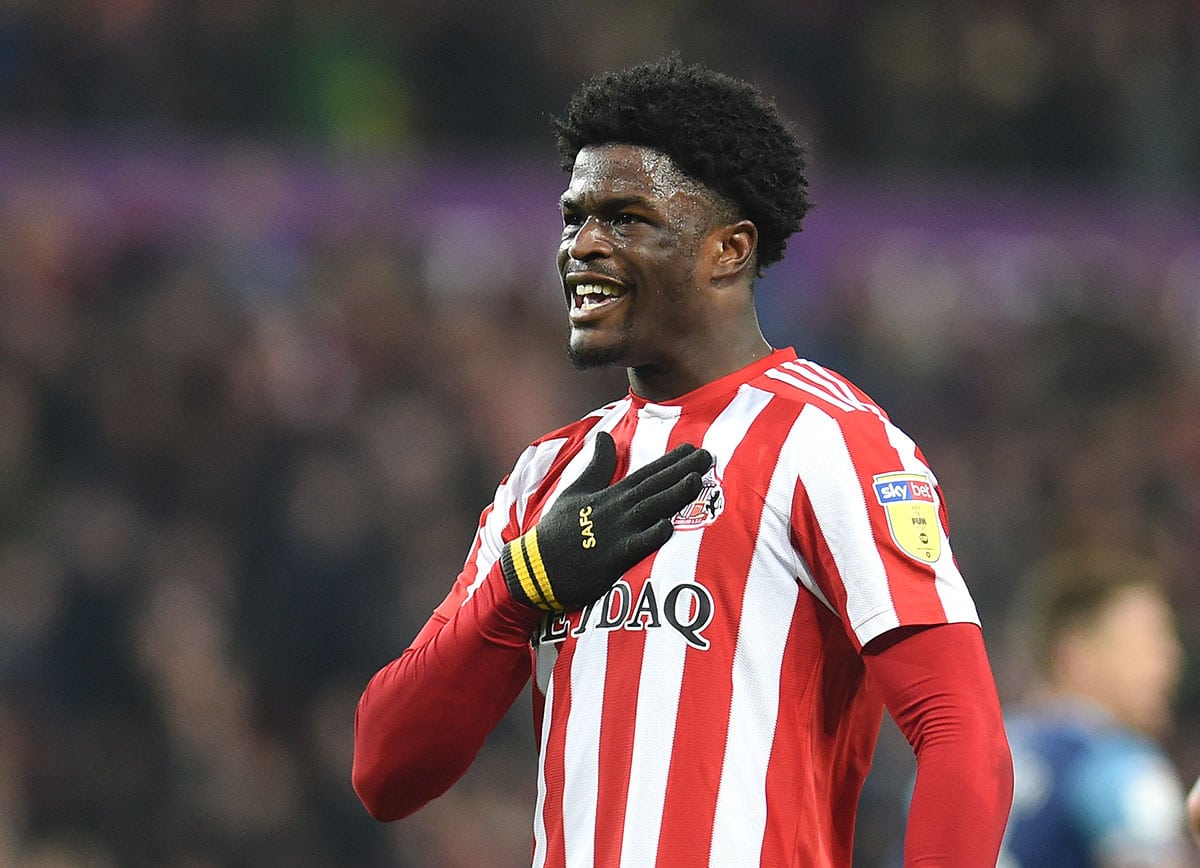 Fulham signed Nigerian forward Josh Maja on loan from Ligue 1 side Bordeaux. Maja, 22, was born in Lewisham and played for Palace, Fulham, Man City and Sunderland in his youth, but made his impact at the Black Cats with 16 goals in 42 league games before making the move to France. Things haven't worked out for the best in Ligue 1 and Maja now gets to try his luck in the Premier League. Struggling Fulham needed to add more goals to their game but is Maja the right man for the job? With no Premier League experience, this is somewhat of a gamble for Scott Parker as there are no guarantees that Maja will be able to adapt to the pace of the Premier League in time to make an impact before the season comes to a close. 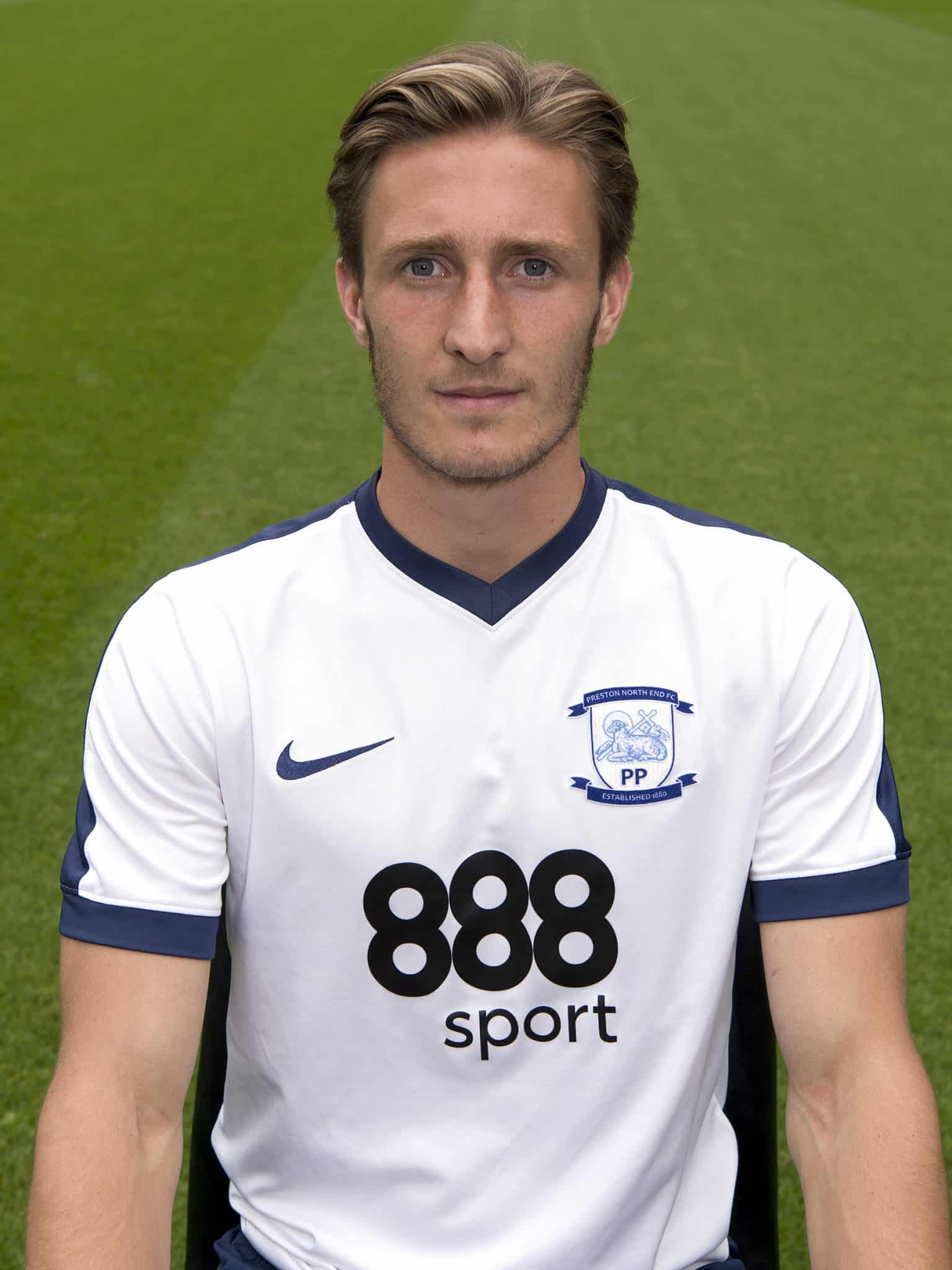 Klopp brought in two defenders on deadline day, which isn't a surprise considering the injuries Liverpool have suffered at the back. However, Ben Davies and Ozan Kabak will probably have been as surprised as anyone that they were Liverpool's targets. Davies is considered a very good Championship defender who can play at centre-back or left-back and arrives for a nominal fee from Preston. Young Turkish international Kabak arrives on loan from Bundesliga side Schalke and has been part of the worst defence in Germany's top-flight this season. Obviously, Liverpool see something in these two players but you would expect both to provide cover rather than becoming regular starters in Klopp's preferred eleven. 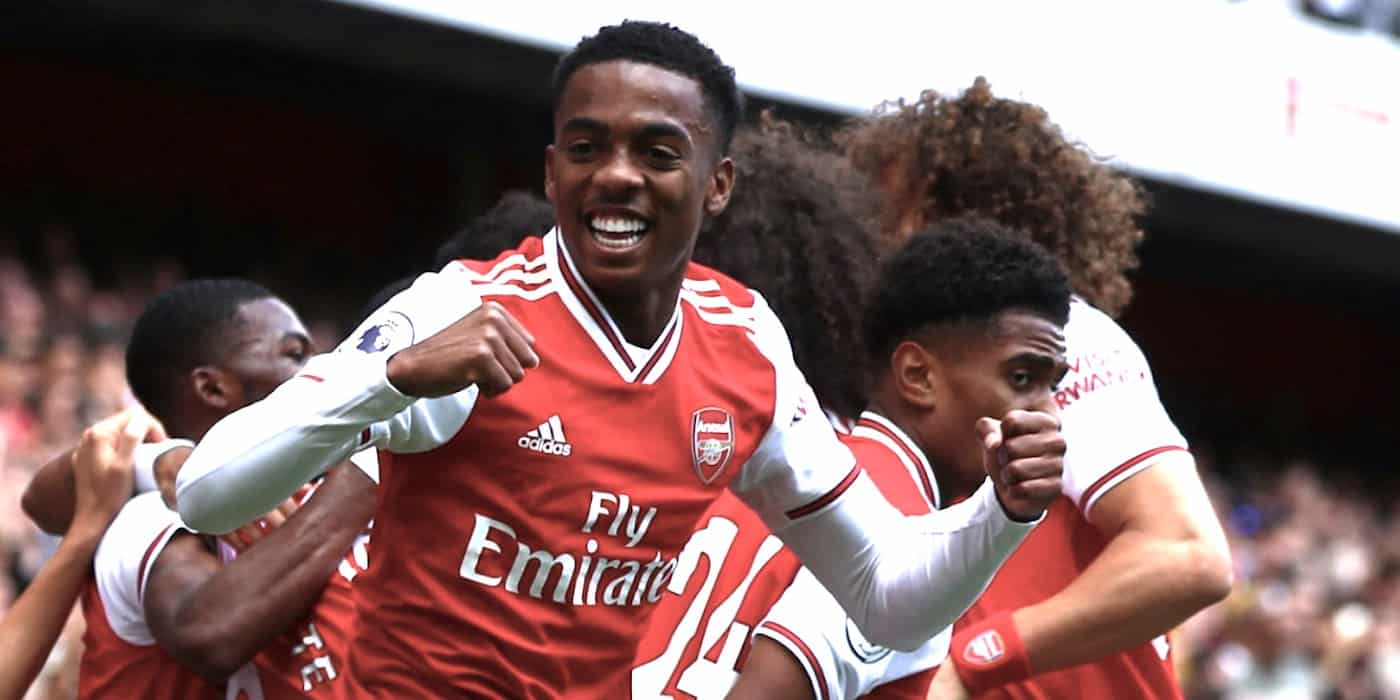 Newcastle were desperate to add a central midfielder to their ranks on deadline day and had been heavily linked with a move for Leicester's Hamza Choudhury, but that deal failed to materialise. Instead, Bruce brought in Joe Willock on loan from Arsenal and the 21-year old will be looking forward to some regular first-team football. Willock has often been deployed as a No.10 under Arteta but has also played in a deeper role. It is thought that Newcastle were after a ball-winning midfielder, but Willock is better going forward than he is defending. There is no doubt that Newcastle have signed a talented young player and he will add something to their squad and could help them stay in the Premier League. 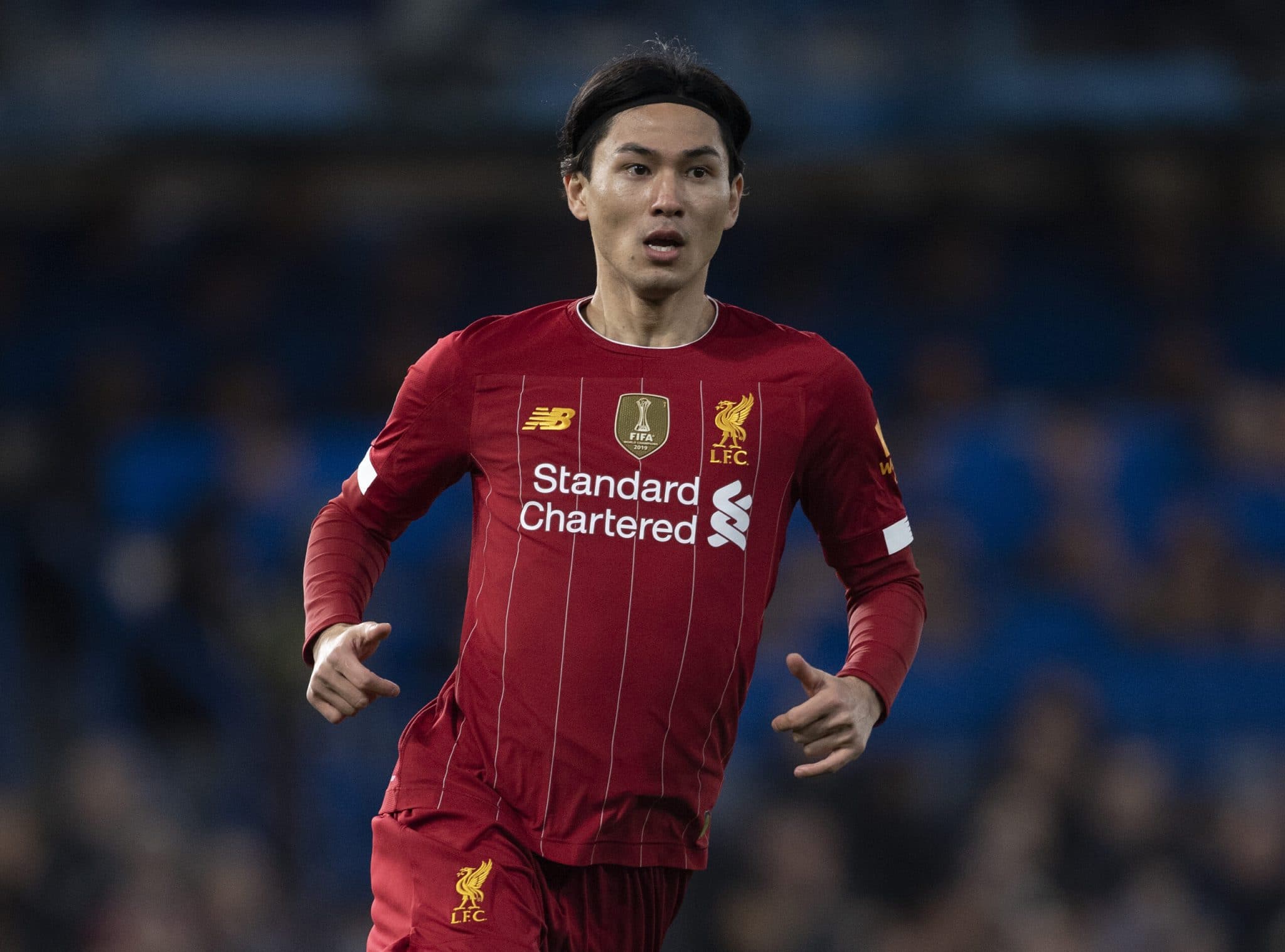 Takumi Minamino showed some flashes of his true ability at Liverpool but never really made the grade and Klopp has allowed him to join Southampton on loan until the end of the season. The Japanese international scored goals during his time at RB Salzburg but is yet to set the Premier League on fire. Perhaps, with more first-team opportunities, Minamino will be able to show Liverpool just what they have let go, but, at the age of 26, a loan move suggests his time on Merseyside has come to an end. This is a fairly risk-free deal for the Saints, but after their 9-0 thrashing by Man Utd, they probably wish they had signed a few defenders. 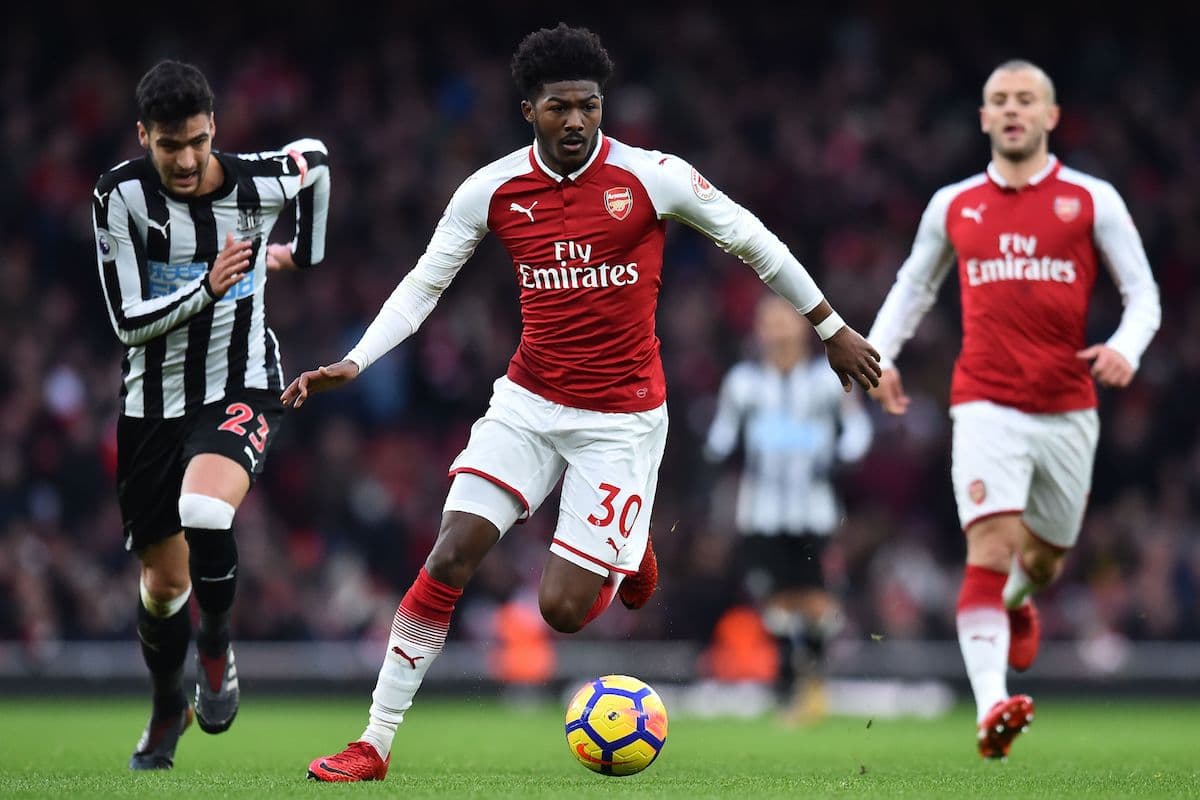 Sam Allardyce was busy on deadline day, just as you would expect, bringing in two players on loan in a bid to retain the Baggies' top-flight status. Arteta allowed another of his young English talents to leave on loan, as Ainsley Maitland-Niles made the move to the Midlands. The 23-year-old can be deployed in various positions, including right-back, but it is believed that he would much prefer a central midfield role. Maitland-Niles has 5-caps for England and over 100 appearances for Arsenal under his belt, so this looks like a great signing for West Brom. Allardyce's side need more goals and Maitland-Niles certainly has some creativity about him but doesn't offer much in the goals department. Okay Yokuslu isn't going to add goals to side either, following his arrival on loan from Celta Vigo. The Turkish international midfielder will bring plenty of physicality to the Baggies' starting eleven and is very much in the mould of a typical Sam Allardyce player. Yokuslu is a ball-winning midfielder that made his name at Trabzonspor before moving to La Liga in 2018. The jury is out on the Turkish midfielder, but Maitland-Niles looks like a very good acquisition for a struggling West Brom side.