Despite a comeback victory over Eibar on the final day of the season, Barcelona relinquished their grip on the La Liga title to Real Madrid. It was a disappointing end to Luis Enrique’s time in charge at the Camp Nou.

Yes, the outgoing manager still has the chance to win the Copa Del Rey when Barça face Alaves in the final this Saturday, but ending his tenure with Real as La Liga champions is certainly not how Enrique would have wanted to bow out.

As a result, this summer will be one of extensive evaluation for the Catalan giants.

They ran Madrid close, but runner-up is rarely acceptable at Barcelona and Enrique’s successor – widely tipped to be Athletic Bilbao boss Ernesto Valverde – will be tasked with rebuild.

Strengthening the defence will be a key feature of the rebuilding process, which explains why the club have been linked with Lazio centre-half Stefan de Vrij in recent weeks.

The 25-year-old Dutchman, targeted by Manchester United in the past, would be a solid option for Barcelona. We take a look at why. 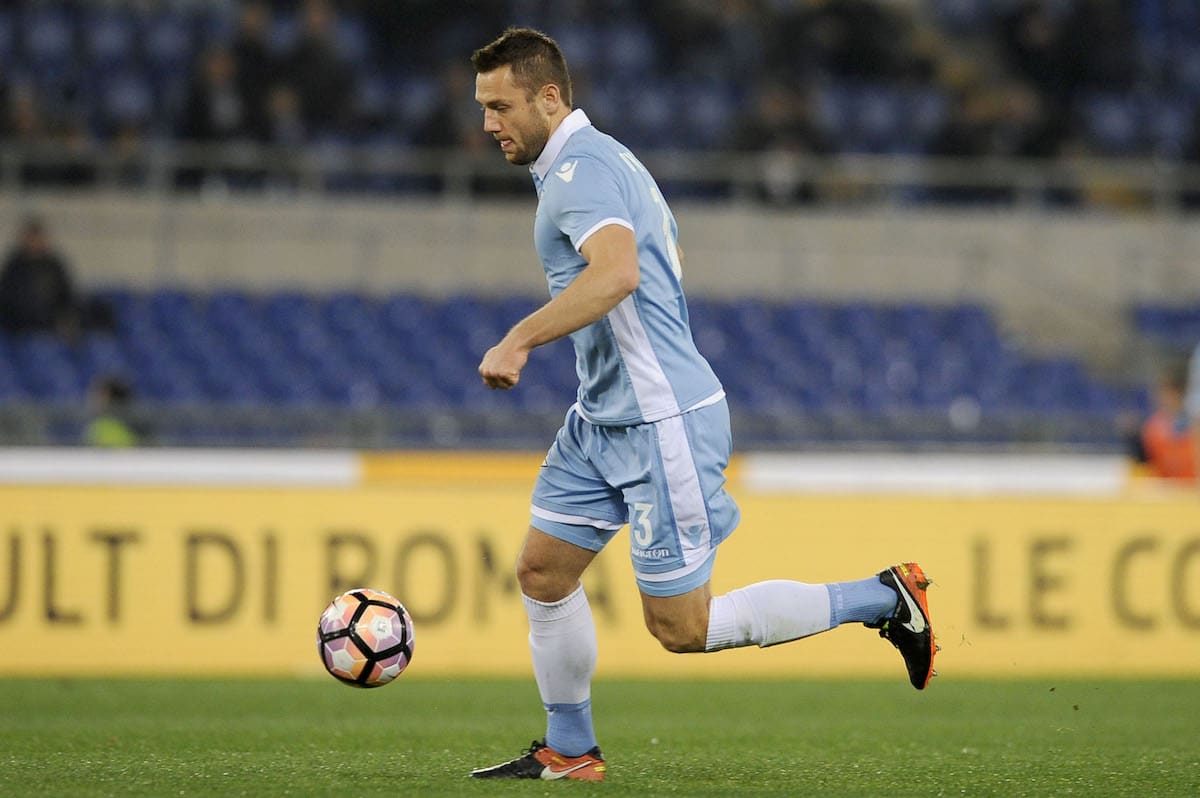 Who is De Vrij?

De Vrij broke through into Feyenoord’s first-team in 2009 having been a part of the Dutch club’s youth set-up since the age of 10.

He started out as a midfielder but his coaches in Rotterdam converted him into a right-back, before moving him inside to the heart of defence, which proved to be a shrewd observation on their part.

After he signed his first professional contract, de Vrij’s consistency cemented his place in the senior side under Ronald Koeman, who rewarded the young defender with the captaincy when he was just 20, succeeding Aston Villa-bound Ron Vlaar.

It didn’t work out as swimmingly as many expected, though, as he lost the armband due to a poor run of form and a breakdown in his relationship with Koeman, handing it over instead to Graziano Pellé.

Despite that knock to his confidence, de Vrij remained a mainstay in the Feyenoord team enough to earn international recognition. 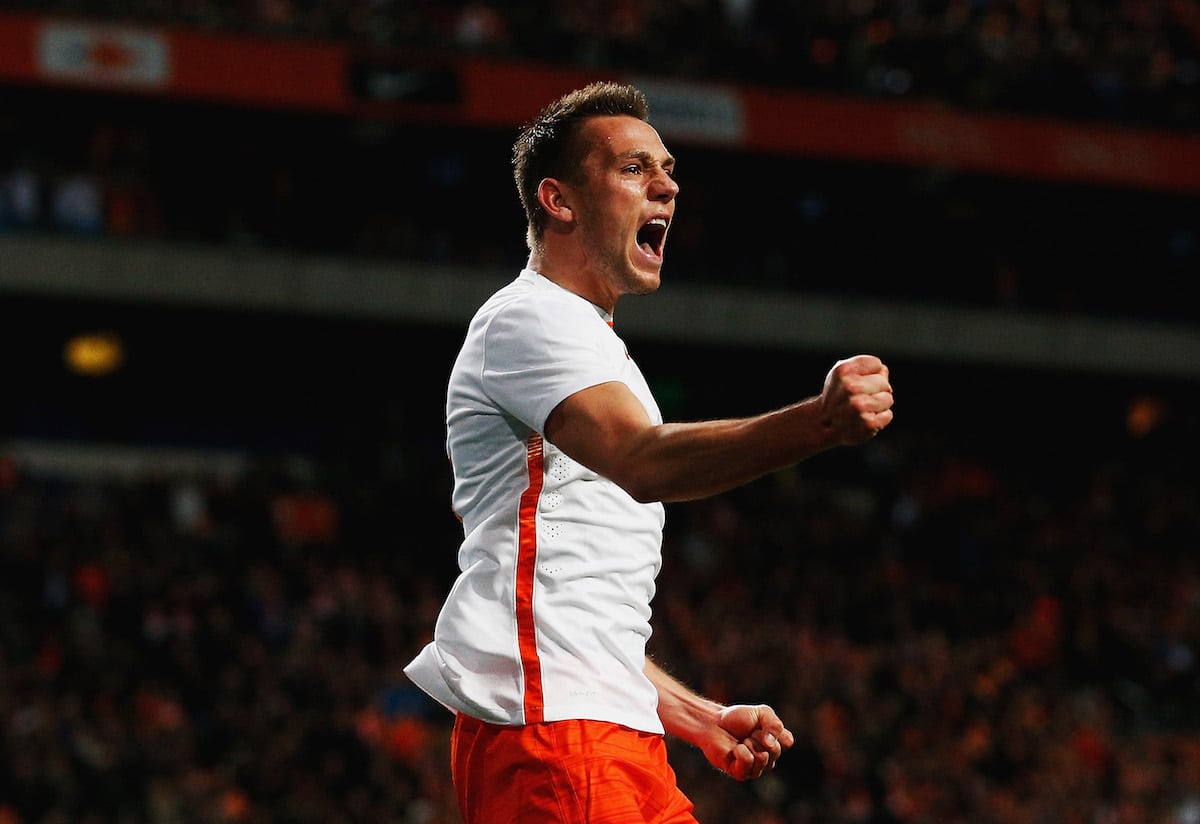 A shaky start to the tournament which saw him concede a penalty to Spain in the opening game didn’t forecast his performances throughout.

The Netherlands rallied against Spain to win 5-1, de Vrij scoring the third. He played every game as they eventually finished third.

His impressive development at Lazio

After the World Cup Lazio edged out Manchester United to sign de Vrij and he was superb in his first season, helping the Biancocelesti to third in Serie A and the third-best defensive record.

After a stellar maiden season in Rome, de Vrij became hot property, but a major knee injury picked up on international duty restricted his progress in the 2015/16 season, managing only two Serie A appearances.

De Vrij has recovered to re-assert himself under Simone Inzaghi in the capital this season, which explains why he’s being regularly mentioned in the gossip columns once again.

Would he be a good fit at Barcelona?

Barcelona like their defenders to be studious and competent with the ball at their feet and that’s precisely what de Vrij is. He’s not the most physically imposing defender, but is comfortable in possession, taking the ball out and moving into midfield.

De Vrij has impressive stats, completing 86 per cent of with an average length of 23 metres, illustrating a range of passing that would stand him in good stead at Barcelona.

One of the essential prerequisites to joining Barcelona is possessing a good football brain. It’s important to Barcelona that their defenders are open-minded and embrace new ideas and philosophies and De Vrij has done just that, excelling under the vastly contrasting styles of van Gaal, Koeman and Inzaghi.

He is adaptable and an astute learner, which explains how he made the switch from his home country to Italy with enviable ease.

Crucially, de Vrij has played regularly both as part of a three-man defence and in a back-four, something Barça’s current crop have had to do under Enrique this season. This tactical flexibility would certainly help smooth any transition period following a move to Catalonia.

Stacking him up against Barça’s current defenders reflects favourably on de Vrij. 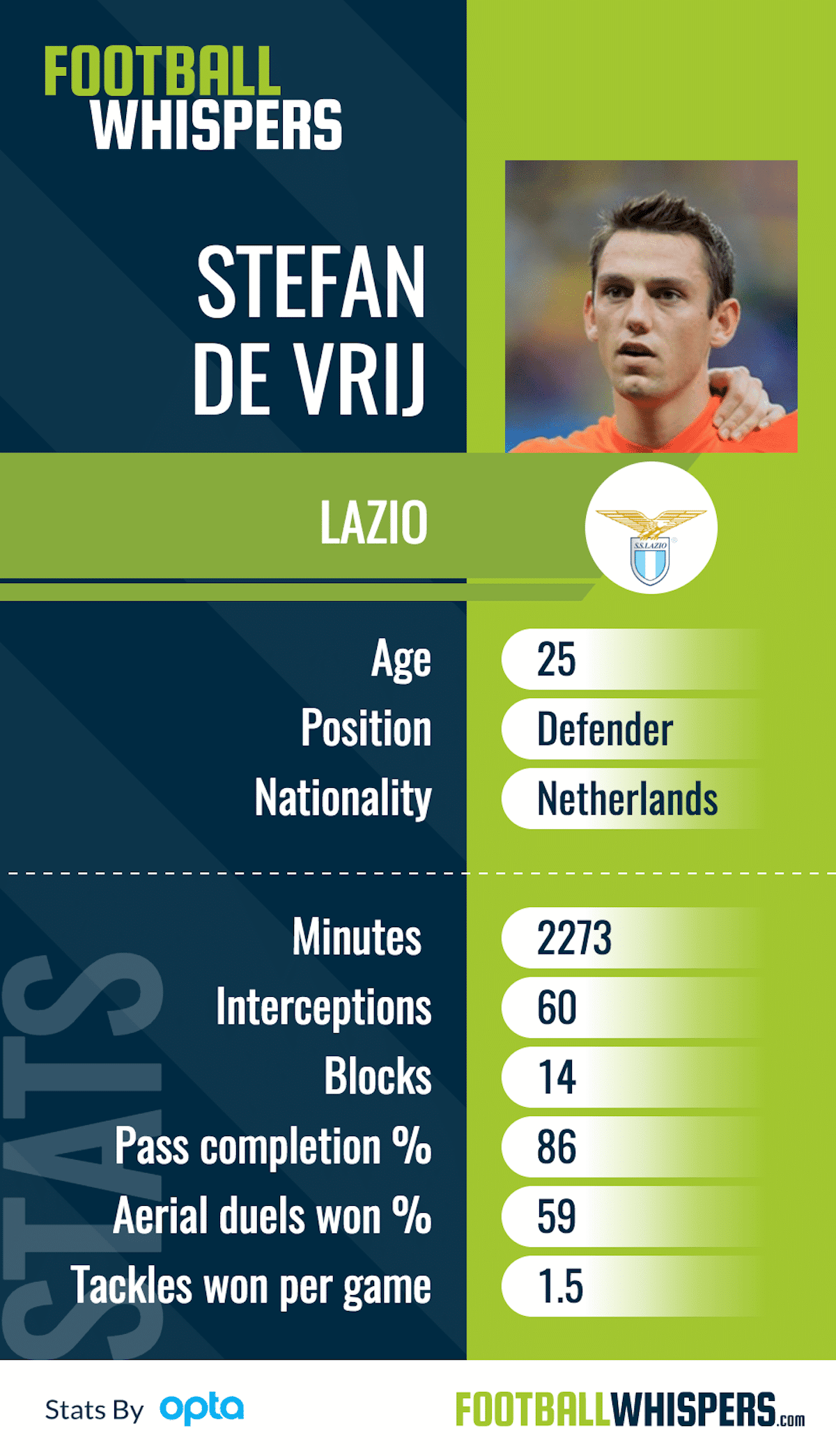 With around the same number of games played (26) as Gerard Piqué (25) and Samuel Umtiti (25), de Vrij has managed to five key passes compared to the two combined from the club’ current first-choice pairing.

On top of that, de Vrij has made a whopping 60 interceptions compared to Pique’s 36 and Umtiti’s 50. Piqué has made one more block than the Dutchman’s 14, which is still twice as much as Umtiti’s seven.

These statistics paint an accurate picture of what de Vrij’s main strengths. Tactically disciplined, the Lazio man always seems to be tight to his man and in the perfect position to make stop a pass reaching its target.

The timing and execution of his tackling is a thing of beauty, too.

Ignoring the potential drawbacks to signing de Vrij would be negligent, of course, because there are a few.

De Vrij relishes a physical battle as much as any defender, but the Blaugrana’s medical staff would probably wince if they saw him going in for a crunching tackle because of his injury history.

That knee operation ruled him out for most of the 2015/16 season, but he’s suffered a string of other setbacks since then.

This season has seen him miss a dozen games through a variety of injuries including an abductor tear, a metatarsal fracture and muscular problems, so keeping him fit throughout a league and Champions League campaign will be easier said than done.

On top of that, Lazio owner Claudio Lotito notoriously strikes a hard bargain so, even if the Italian club can’t get de Vrij to extend his contract past its current expiration date next summer, they are likely to demand somewhere in the region of €35-40million. 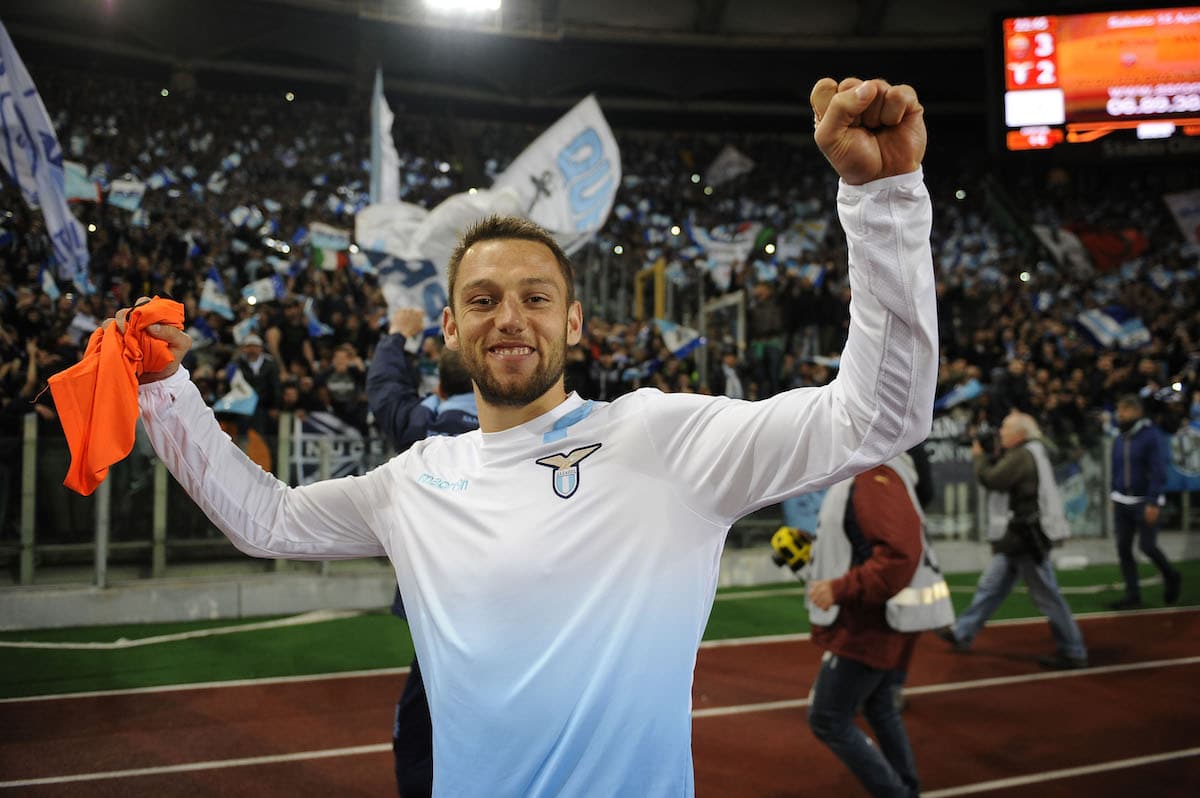 That’s pretty much exactly the amount they spent to bring Dani Alves to the club in 2008 and, although de Vrij is a good defender, we wouldn’t go rushing to the conclusion that he’d make the same level of impact as the Brazilian right-back did. With that in mind, there’s certainly a business decision to be made.

De Vrij isn’t going to single-handedly solve all of Barcelona’s defensive problems but, with Jeremy Mathieu probably leaving the Camp Nou this summer, he represents a very attractive option.

If Barcelona decide against pursuing his signature, he won’t encounter much trouble finding a different suitor if or when he decides to leave Lazio.