David Silva could not have dreamt of a better start to the Pep Guardiola era at Manchester City. Given a new role by the managerial mastermind, which sees him operate ostensibly as a mixture between a No.8 and a No.10, Silva has thrived and been nothing short of exceptional so far.

Operating alongside Kevin De Bruyne within the confines of Guardiola's 4-1-4-1/4-3-3 formation, Silva has embraced his new role and adapted his skill set beautifully to, what's been dubbed, a ‘free 8 role'.

De Bruyne recently described his new role neatly, explaining: “It’s a different role. It’s all right. It’s a little change but it’s all right. The coach has his own tactics. I play not as a No.10 but as a ‘free eight' with a lot of movement everywhere.”

While Silva's own summation is equally suitable: “I have to help in build-up play more often and sacrifice a bit more in defence, and overall I’m very happy since you can tell we’ve got off to a good start with Manchester City,” he told Marca.

It's been especially encouraging to see the way Silva, who is used to being deployed in a more advanced position, has adjusted his game to suit his new set of responsibilities. Inherently, he's had to contribute far more vigorously on the defensive end, and to his credit, he has not shirked his duties whatsoever.

He has tenaciously pressed and harried his opposition with intent, while his ferocity in the tackle has been terrific to see. His 1.3 tackles; 1.3 interceptions and one clearance per game averages have evidenced his strong stopping exertions accordingly. 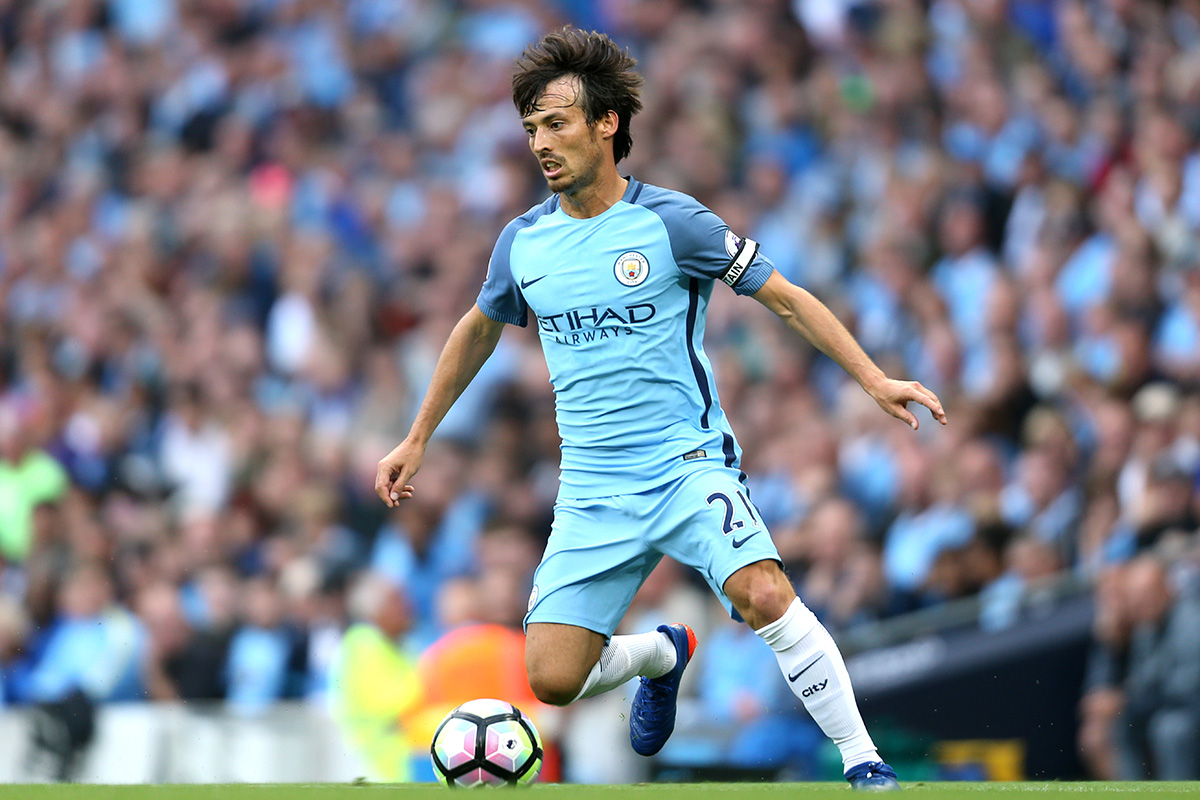 As is always the case with the former Valencia star, however, his most valuable involvement is in the attacking phase of the game. Using his sublime spatial understanding and awareness, Silva's movement has arguably been more fruitful from his deeper post. Benefitting from the wider space available in true central midfield areas, as opposed to the heavily congested advanced zones, Silva has become accustomed to functioning in his new role.

It's important to note that Silva, who is still afforded a great deal of attacking freedom, has still wreaked havoc in between the lines. His instant first touch, glue-like ball control and his capacity to turn on a dime, have seen him offer a constant, elusive threat.

A possessor of a marvellous passing game, Silva's intricate combination play has continued to be a feature for the Citizens. In addition, his supreme vision has ensured he has been able to launch precise, defence splitting passes from his withdrawn midfield station, too. Indeed, this has added another dimension to his side's already multifaceted offensive armoury.

The way the elegant playmaker has embarked on some dynamic forward surges and quickly struck up an excellent relationship with his Spanish international team-mate, Nolito, has provided further reasons for positivity.

A quick look at the numbers demonstrates Silva's value in attack – he has averaged two shots; 2.7 key passes, successfully completed 1.7 dribbles and supplied one assist per game.

Although it's still early days, Guardiola's shrewd usage of the gifted 30-year-old has unquestionably been a masterstroke.

Importantly, Silva has managed to transform his imperious form at club level into his exertions with Spain. The little wizard has been wonderful in both of the recent La Roja games; bagging three goals and two assists. His vital goals – which has brought his tally to 28 for Spain in 105 caps – have propelled him into fifth place in Spain's all-time goal scorers list. 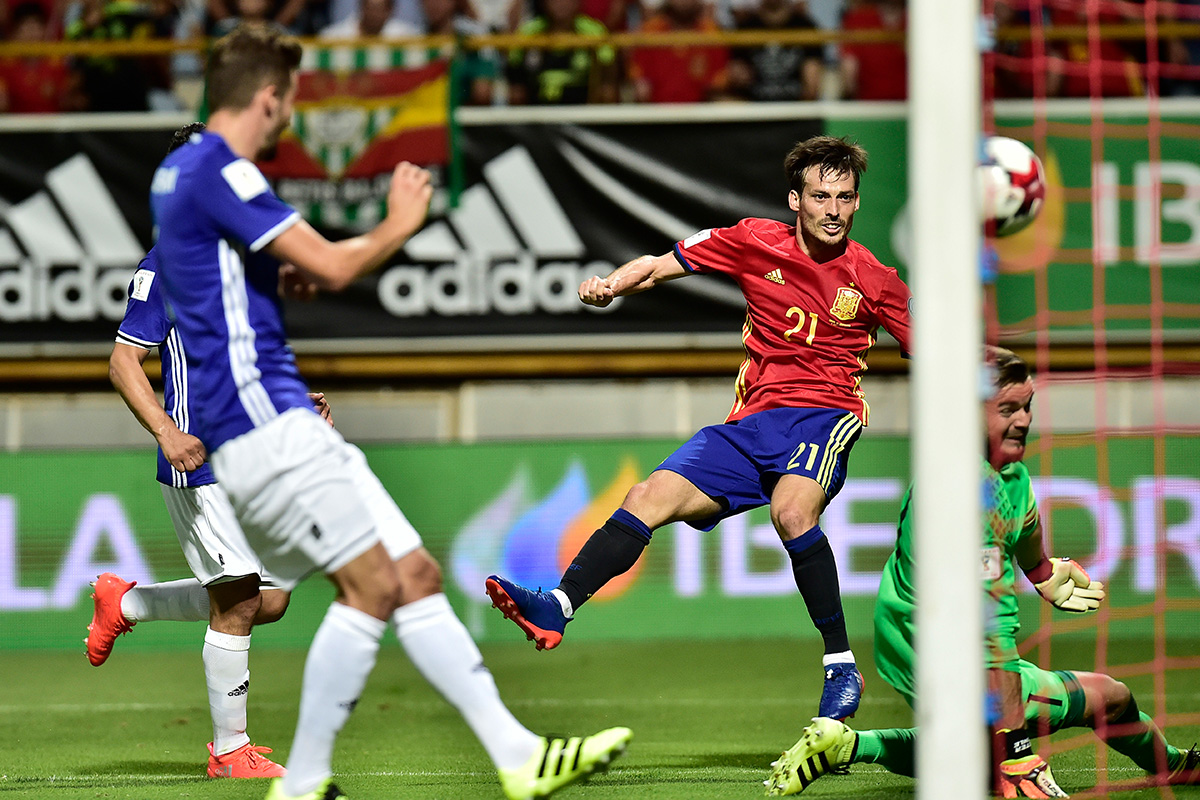 International colleagues Sergi Roberto and Javi Martinez have clearly been impressed by Silva's exquisite form under Guardiola, and have commented on how playing under the former Barca and Bayern tactician will undoubtedly make him a better player.

“Having Pep as a coach will be good for him. David is a player who is comfortable on the ball, but he can cover more ground,” was Roberto's assertion.

Martinez echoed that sentiment, noting: “Pep will make him even better. We know Silva's ability in possession, but he will be able to cope better with the tempo and take up better positions.”

Manchester City and their supporters will be desperately hoping their No.21 can keep up his high level ahead of their forthcoming clash with neighbours Manchester United. Having not faced any of the truly elite teams in the Premier League yet, it'll be fascinating to see how Guardiola and Silva cope with the physicality of a Jose Mourinho midfield.

While the derby will, no doubt, prove a challenging examination of the little maestro in his ‘free eight' role, his form for club and country is so electric at the moment that you wouldn't bet against him having a profound impact on the contest.