When a team is struggling in the lower reaches of the table, the mid-season transfer market can offer salvation.

Any club immersed in a relegation battle has two choices: roll the dice by spending big on the kind of players who could have a positive short-term impact in the battle for survival; or keep their powder dry in January and begin to prepare for the worst, ensuring that potential relegation isn’t the disaster it has been for many sides.

If opting for the former, a spark of inspiration is often required from the manager in question – or whomever may be in charge of recruitment at the club in the modern landscape of sporting directors and “Money Ball” metrics.

It’s highly likely that the tried and trusted approach is at the root of the relegation-threatened club’s predicament, so, to break the cycle, a little thinking outside of the box is required.

Think Birmingham City’s capture of enigmatic World Cup winner Christophe Dugarry in 2003, or Sunderland bringing an ageing Jermain Defoe back to the Premier League from his career wind-down in MLS two years ago.

So when news broke that David Moyes was, once again, looking to raid one of his former clubs for Brian Oviedo and Darron Gibson — 4.5 and 4.4 on the Football Whispers Index respectively — as deadline day approaches, Sunderland fans could be forgiven for questioning whether their manager has the requisite degree of imagination to save their club from the drop. 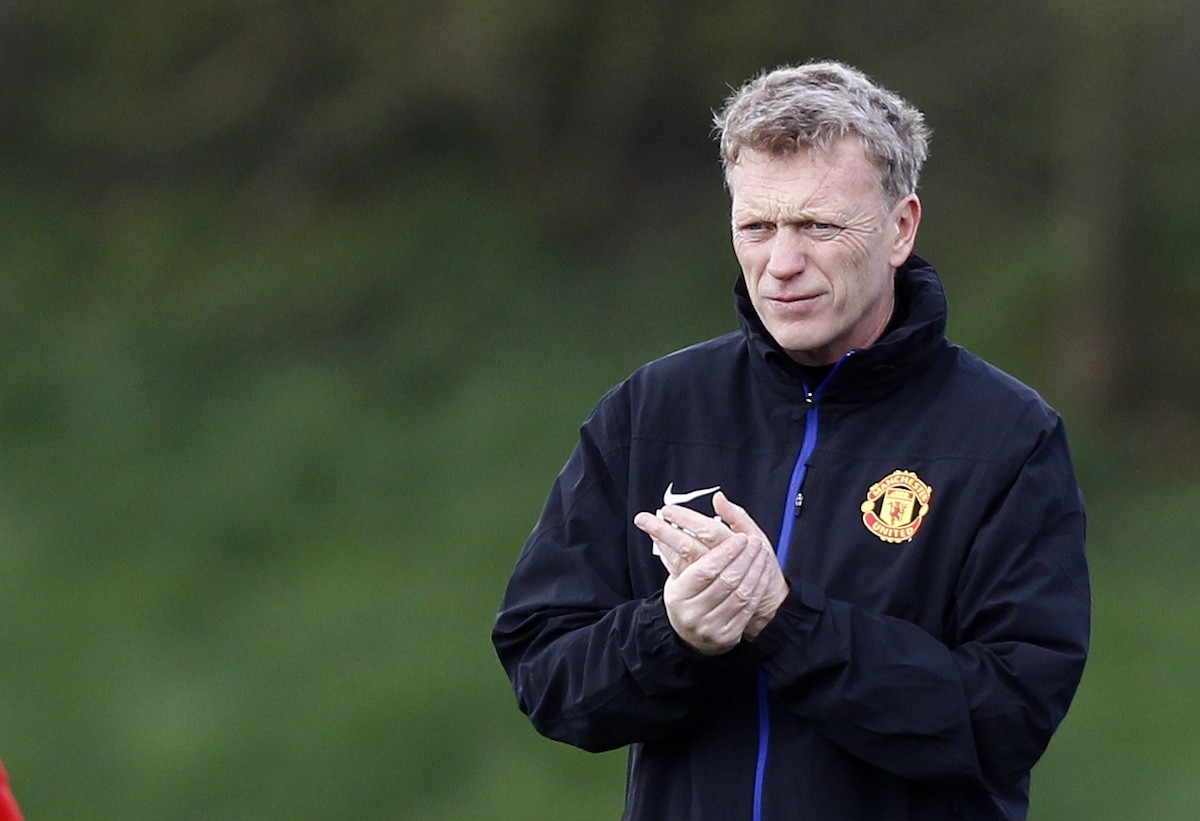 Of course, Moyes has previous in this regard. His first signing at Manchester United was Marouane Fellaini, the wild-haired midfielder bruiser who acted as an attacking battering ram in his Everton side. With the Red Devils traditionally averse to playing the kind of direct football that accentuates the Belgian’s skillset, the signing seemed to be an early warning of how the Scottish manager didn’t really “get” what it meant to be United boss.

The main criticism of his time in charge at Old Trafford was that he tried to employ similar tactics that had brought him success at Everton. The difference being that the Toffees were often the plucky underdog, stifling more talent-rich opponents and overcoming the odds; United were champions of England and should not have been subjugating themselves to anyone.

The former Preston North End boss would argue that he intended to be more adventurous in the transfer market in his first and only summer in charge of United, but the club were unable to secure his primary targets, Gareth Bale, Cristiano Ronaldo and Cesc Fabregas – then a regular for Barcelona.

But it hardly takes an especially creative mind to deduce that these players would improve any side. And, by the same token, no one but Moyes was surprised when the Red Devils were unable to prise such superstar names away from La Liga at the time.

What is shocking is that, by Moyes’ logic, the obvious next step was to move for Fellaini and launch a failed bid for Leighton Baines.

Where Moyes certainly deserves credit is for stepping out of his comfort zone and taking the reins of Spanish side Real Sociedad when his United tenure was truncated. It would have been far easier for him to stick to what he knew and wait for a mid-ranking Premier League job to become available. 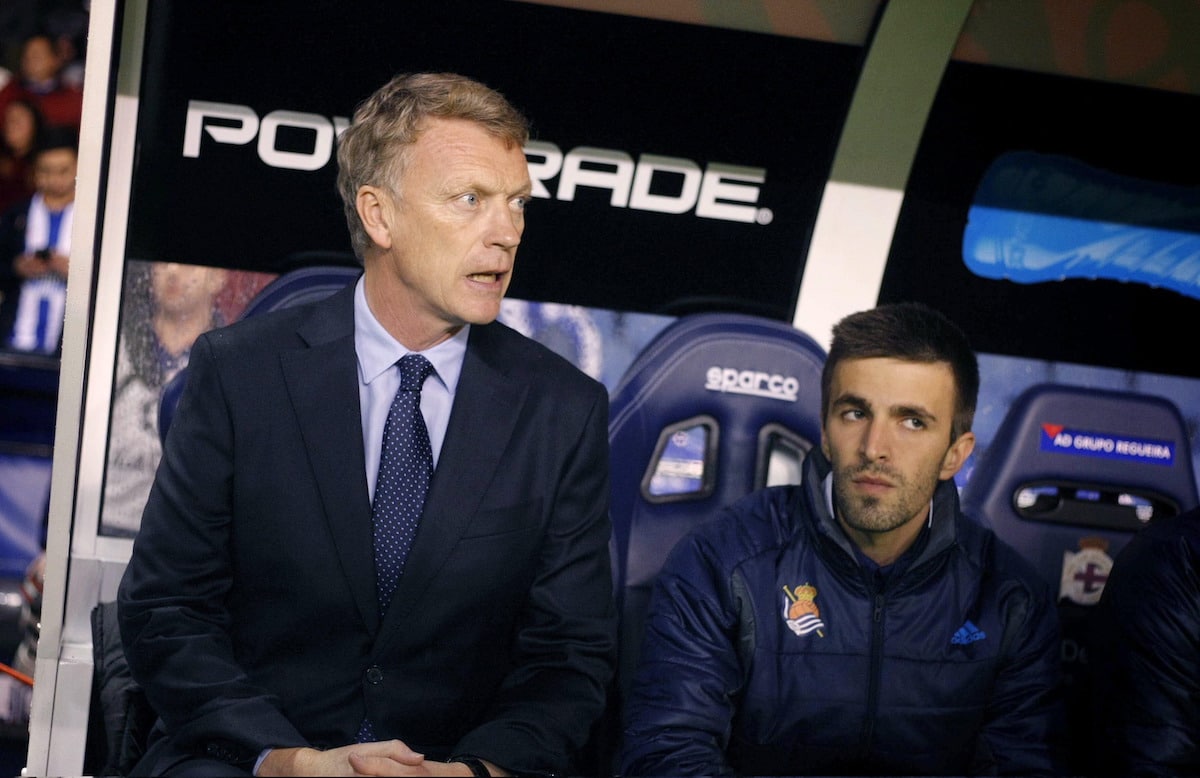 But old habits die hard. The style of football Moyes tried to implement with La Real was more St. Mirren than San Sebastian; he was sacked one day short of a year into his reign at the Anoeta.

The Sunderland job is a pivotal one for Moyes from a reputational point of view. If he oversees the Black Cats’ relegation to the Championship or, worse still, is dismissed before the end of the season, a third successive failure will make it very difficult for the 53-year-old to land another top-level role.

Upon arriving at the Stadium of Light last summer, Moyes set about taking his propensity to surround himself with familiar faces to a whole new level. In came Adnan Januzaj, Donald Love and Paddy McNair from his time at United, while former Everton lieutenants Steven Pienaar and Victor Anichebe were signed on free transfers.

The recruitment net was cast a little further afield with the signing of Didier N'Dong from Lorient in France, but his arrival seemed more exception than any indication of a new rule.

And ahead of the mid-season transfer window, with Sunderland once again embroiled in a scrap for survival, Moyes was typically uninspiring when discussing the prospect of making the kind of signings that might boost the Black Cats' survival hopes.

“It’s difficult,“ he said. “Even if we do know [which players we want], attracting the type of players that we need and saying ‘come on we need you’ won’t be that easy, so we’ll have to see what we can do.

“We’ve always said that if we could (strengthen), we would but everybody knows that we’ve got restraints. I think with what we’ve got, everybody would say of course Sunderland need help. So let’s hope something happens and we’re able to do that.”

With the arrival of Joleon Lescott, another ex-Everton cohort, and bids in the offing for fringe Toffees Gibson and Oviedo, it’s been very much business as usual for Moyes. 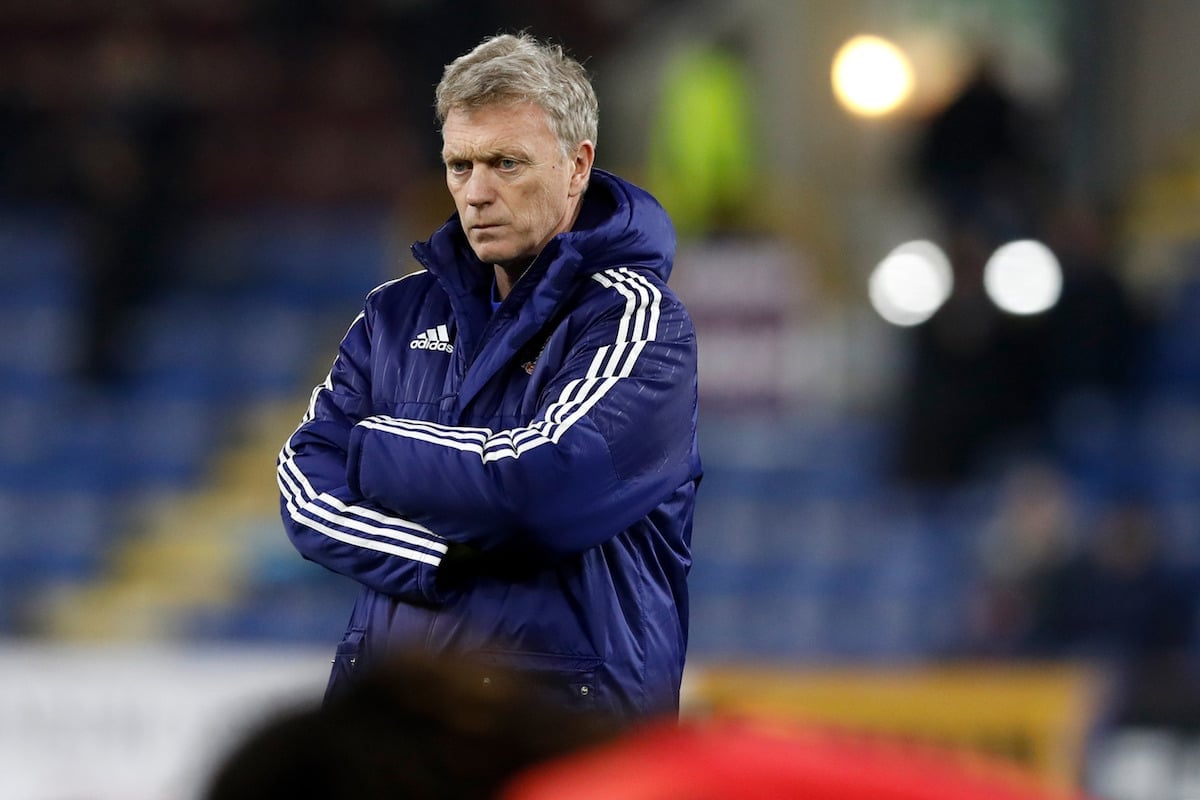 Maybe there is sound reasoning at the heart of Sunderland’s transfer business this month. With money tight, Moyes has turned to players he knows and trusts, players he can count on to be up for the fight.

Albert Einstein famously defined insanity as “doing the same thing over and over again and expecting different results.” The great Austrian physicist would perhaps recognise more madness than method in Moyes’ risk-averse approach to the market.

With the transfer deadline approaching and Sunderland rock bottom of the Premier League table, Moyes must show some imagination to save himself and his team.

With deadline day approaching, stay on top of all the latest transfer news by following Transfer Live!