It looks like Daniel Sturridge’s Liverpool career is over and he has been linked with a move to West Ham.

The Guardian says a move to the London Stadium is the most likely outcome for the 27-year-old who has fallen out of favour under Jurgen Klopp.

Since arriving at Anfield in 2013, Sturridge’s time has been marred by injuries, but he still has a really quite impressive league record, scoring more than a goal every two games – 45 in 81 league appearances.

There is no doubt Sturridge has quality, but he needs to be playing every week, which is something that simply not going to happen at Liverpool.

So would he fit in at West Ham? 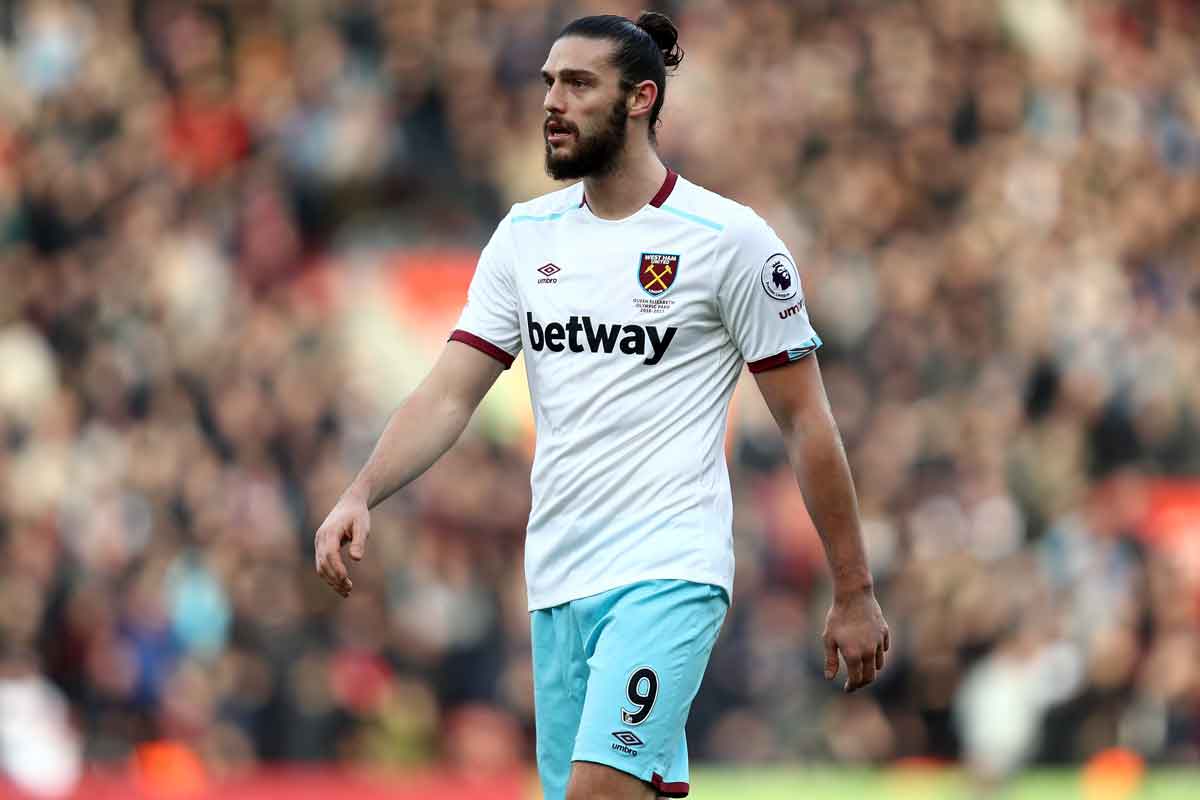 READ MORE: Who Is The Best Striker In The Premier League?

The former Chelsea man thrives most when playing alongside another striker.

At Liverpool, he has no strike partner under Klopp and that does not help him at all.

But we all remember just how deadly he was at Anfield when he linked up with Luis Suarez during the 2013/14 season, when Liverpool so nearly won the league.

The England striker scored 21 goals and registered seven assists in 29 league games in that campaign.

And while West Ham have changed formations a number of times this season, the Hammers have started to line-up more frequently in a 4-4-2 with Andy Carroll and Michail Antonio up front.

Antonio is a talented player, but not a natural striker.

If Sturridge signed for West Ham, you could see him playing alongside Carroll, with the two acting as foils for each other, as well as bringing each other into the game.

You don’t see many strike partnerships these days in the Premier League, but Carroll and Sturridge could well and truly be an exciting one.

The former Newcastle United target man is up there with the very best in terms of ability to win aerial duels and create havoc in the opposition’s penalty area.

And that could see Sturridge acting as poacher, latching onto knock-downs and flick-ons.

Who knows, it may even give England boss Gareth Southgate a selection dilemma for the national team? 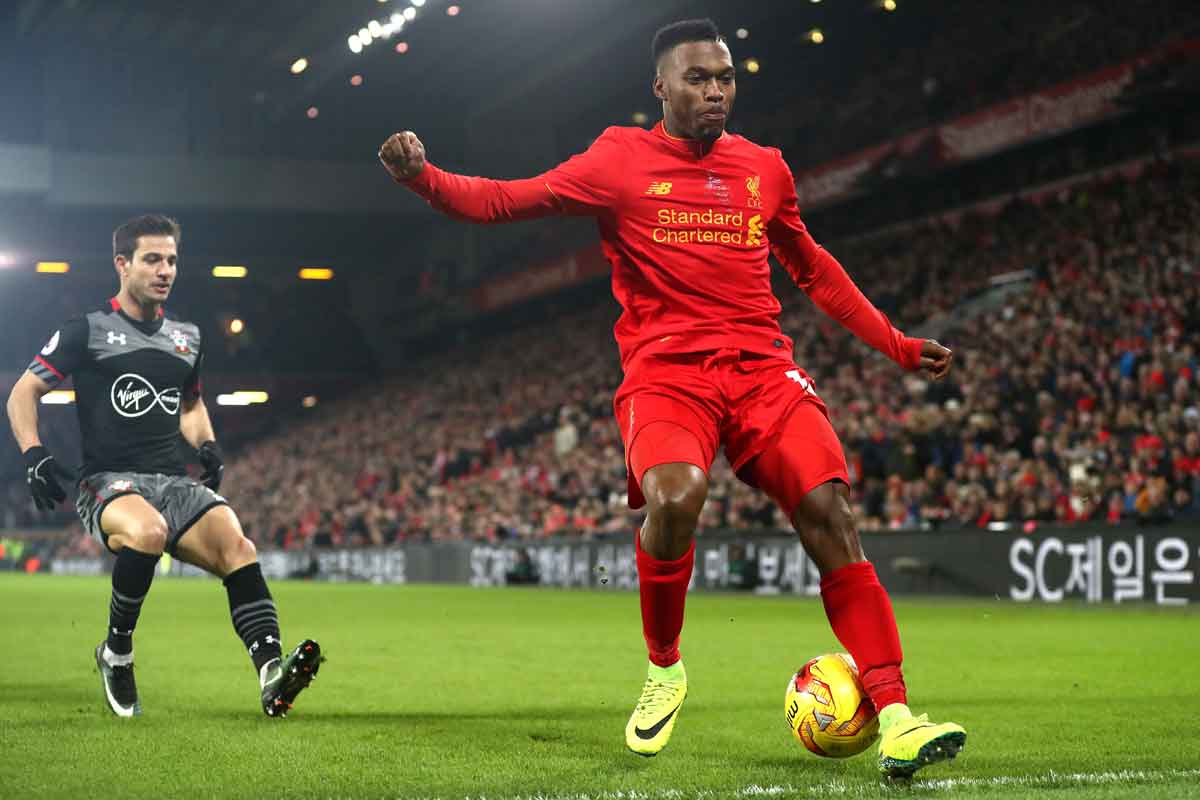 Wages could be an issue

reports that Daniel Sturridge is currently earning £150,000 a week at Liverpool at would demand more than that if he were to make the move to West Ham.

That would surely be problematic.

Before Dimitri Payet’s departure, the Frenchman was the highest paid player on £125,000 a week.

The player with the next highest wage is Andy Carroll on £90,000 a week.

But if Sturridge wants more than £150,000 a week, there is no chance that would fit in West Ham’s wage structure.

They may want a marquee signing, a big name to replace Payet, but if Sturridge doesn’t reduce his wage demands, that could prove a massive stumbling block.

And given that he has been injured for a massive 457 days since February 2013 – that’s a year and a month – since arriving at Liverpool according to Transfermarkt, it would be a massive gamble to bring in someone, make them your best-paid man, when there is a massive risk he could be out injured for a quarter of the time.

Carroll missed even more in the same period – 672 – and while they are both undoubtedly very good forward, relying on two injury-prone strikers is a big risk – especially if you think other striking options Diafra Sakho and Andre Ayew have also missed large chunks of the season because of injury problems. 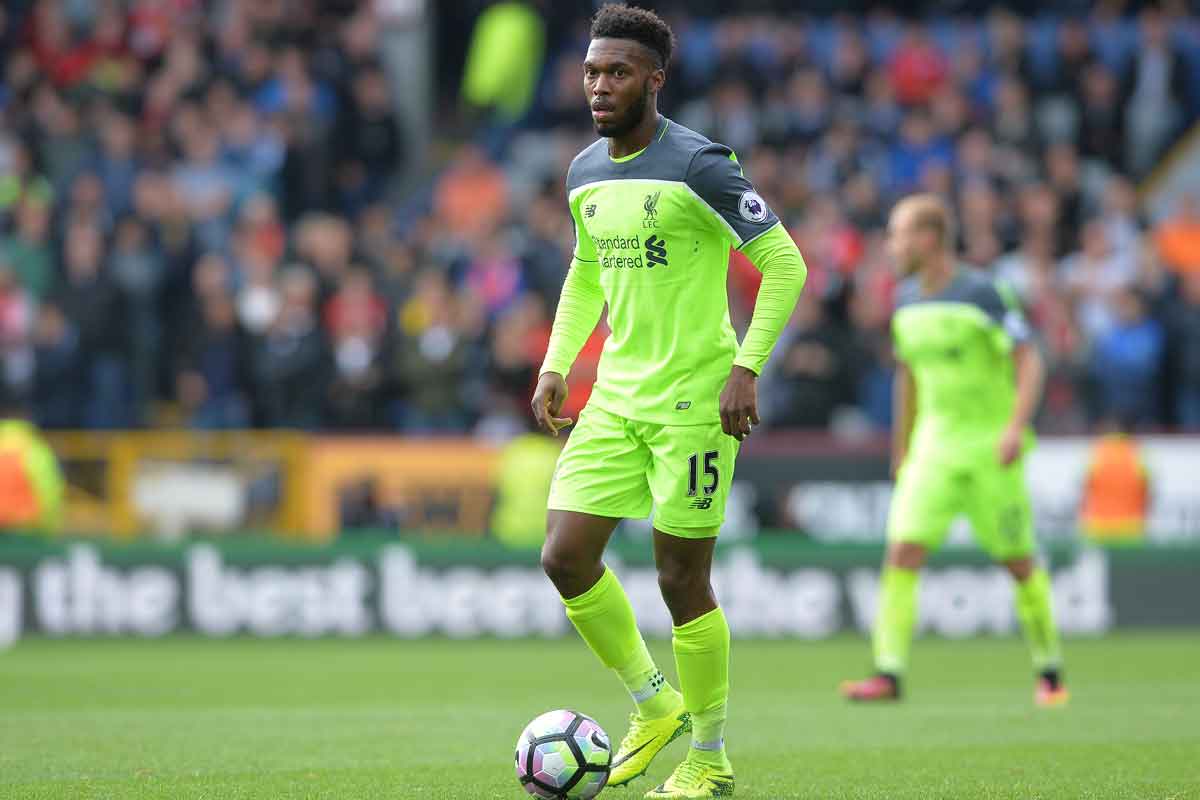 READ MORE: The Best Liverpool XI of the Modern Era

What does Sturridge offer?

While Sturridge only has two league goals this season, he is about more than just scoring.

So far in the league this season, he has maintained a pass accuracy of 72 per cent, which is pretty impressive for someone who operates predominantly in the final third.

In contrast, Carroll’s pass accuracy is at just 57 per cent.

He has won more than half of his duels in the league this seaoson – 54 per cent, compared to Carroll’s 60 per cent – meaning between them, if they carry on the form they are showing this season, they would be more likely to win the ball than not.

Ashley Fletcher, who has probably been used more than you would expect because of injuries to Carroll, Ayew and Sakho, has won just 30 per cent of his duels this season.

And if you look at West Ham’s striking options, you can see they need to strengthen.

His Premier League goalscoring record at Liverpool is one most strikers would envy, but whether the Hammers would be able to attract him financially is another question.

You would hope the 27-year-old would be willing to take a pay cut rather than stay at Anfield without getting much playing time until the end of his contract in 2019.