An over excited Jim White, in an equally loud tie, shouting news of Bolton’s out-of-favour left back joining Shrewsbury on-loan, is now as much part of our post-Christmas football schedule as the FA Cup third round and talk of a winter break.

Then there’s the cold and often clueless reporters who stand in front of a pre-whipped up adolescent audience outside some desolate training ground or other in the Essex countryside.

You could say the January transfer deadline day is similar to New Year itself – we all look forward to it – but when it comes around we can’t wait for it to be over.

It’s been 15 years now since the window was first introduced, supposedly to create more of a level playing field for clubs of all stature, both rich and poor. But instead, it has evolved into a mad, panic-driven buying frenzy and created a hugely inflated market.

It sees clubs at the top of the Premier League tempted to splash a little more cash in the chase for Champions League riches, while those languishing towards the bottom desperately try to wriggle their way out of trouble, rather like that person on the last day of the sales, frantically looking for some kind of bargain that will make their stress and anxiety worth all the hassle.

The result is often mayhem.

Incredibly in the first ever January transfer window back to 2003, Manchester United, Chelsea and Liverpool played no significant part and Arsenal only signed the relatively unknown Guillaume Warmuz. It was actually Newcastle United splashing the cash, handing-over £9 million to Leeds United for Jonathan Woodgate.

But since those uneventful early days we can now pretty much set our clocks by the huge purchases, or often over-priced flops that are unveiled to the assembled press as the clock strikes midnight.

Of course more often than not these transfers go unnoticed or fall by the wayside, confined to football trivia dustbin of history and just more fodder for fans and statisticians to mull-over until the window opens once again.

But every now and then there’s a “Where were you when you heard…?” moment that rivals the shockwaves that reverberated around the world when news of John F. Kennedy’s assassination broke in 1963.

So here are just some of the more notable January transfers that have had us all talking over the past 13 years.

Some good, some bad, some just, well, you know…

One to file in the “under the radar” category, partly due to the fact that the deal was done some time after the January window had shut, it's easy to forget just what an exciting signing Arshavin was back in 2009.

A key part of a thrilling Zenit side and the main man for Russia going into the World Cup, he arrived to much anticipation in a deal worth £13 million. But despite producing the goods in the early days he faded pretty quickly before moving back to Russia. 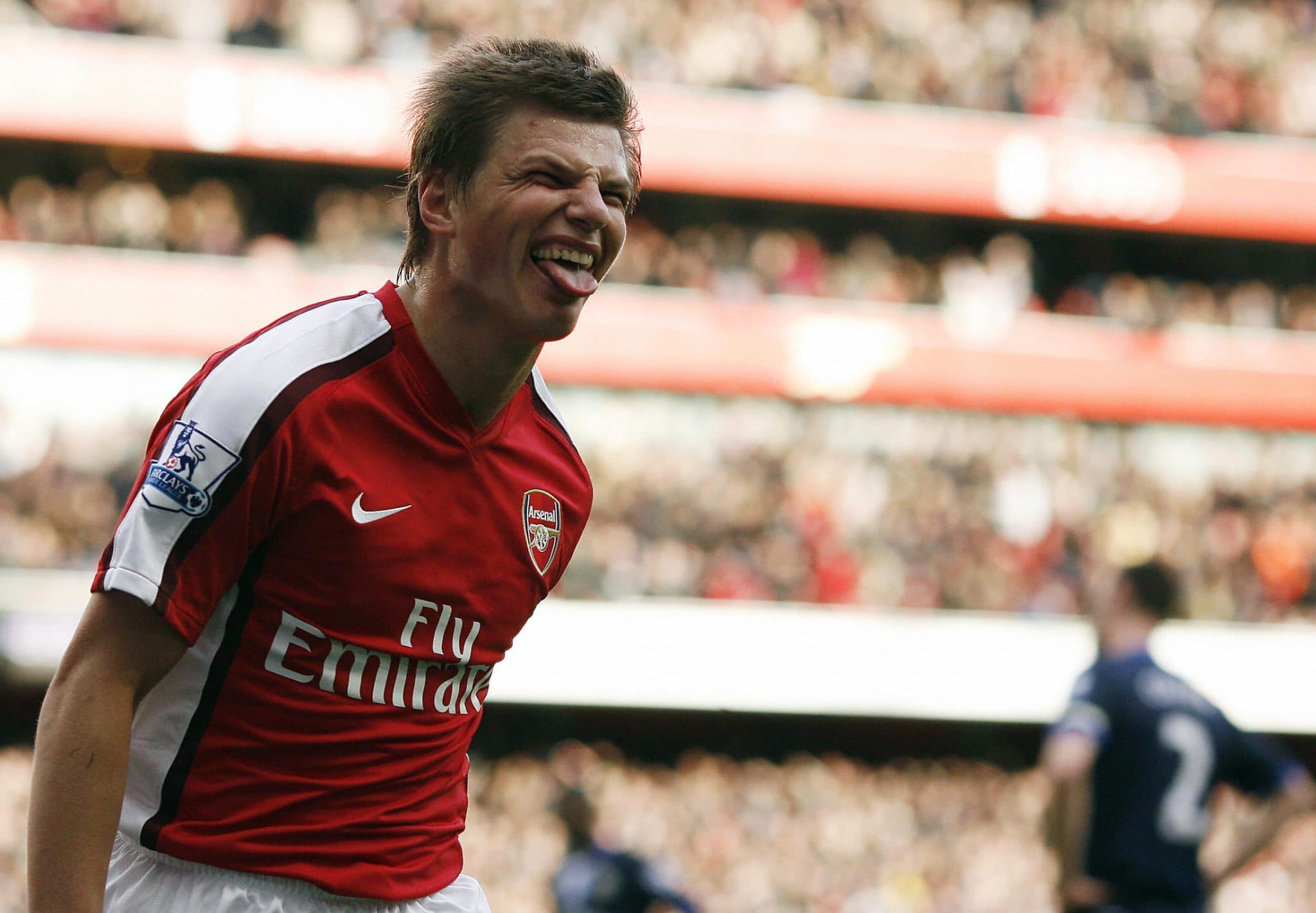 After three-and-a-half glorious years at Anfield, which saw his goals take Liverpool to a second place finish, the footballing world let out a collective gasp when Fernando Torres went to Stamford Bridge for a then record £50 million fee.

Many of us expected him to bang in the goals there at even more regular intervals than he did on Merseyside, but the Spaniard failed to perform with the Blues, scoring just 20 times in 110 league appearances.

After five years at Leeds, where Woodgate had become something of an England contender, Bobby Robson's Newcastle splashed out £9 million for the centre back.

The fact that he only played a season-and-a-half at St James' Park would suggest the move was a bit of a flop, but his performances encouraged Real Madrid come along with an offer in excess of £13million some 18 months later. Not a bad bit of business if nothing else.

Funded somewhat by the sale of Fernando Torres to Chelsea, In January 2011 Liverpool signed a player who would take them to within a whisker of winning their first league title since 1990.

Having spent £35 million on the not-so-successful Andy Carroll, the Anfield club forked out the best part of £23 million to secure the striker’s services from Ajax and, in return, he rewarded them with 82 goals in 133 games after forming a deadly strike partnership with Daniel Sturridge.

In the winter of 2013 QPR just couldn’t stop shipping goals. But there was one man at the top of Harry Redknapp’s winter shopping list that was given the responsibility of stemming the flow – Christopher Samba.

Rather than being the missing link in the heart of Rangers’ defence however, the towering centre back often went missing when push came to shove. Costing a cool £12.5m from Anzhi Makhachkala the former Blackburn defender returned to the Russian club he came from just seven months later following QPR's relegation.