After a historical result in the last world cup, the Croatians will try to go a step further in Qatar 2022. It will be their third consecutive world cup appearance but some of the stars they had in 2018 are missing. Nevertheless, Croatia will hope that the brilliance of Luka Modric can lead them to another fantastic result in this tournament. The draw put them against Belgium, Morocco, and Canada as part of Group F. If we look at the Croatia world cup squad, they should be able to defeat Morocco and Canada. However, Belgium is currently second on the FIFA rankings and Croatia might have to accept that second place in Group F is the only possible outcome. 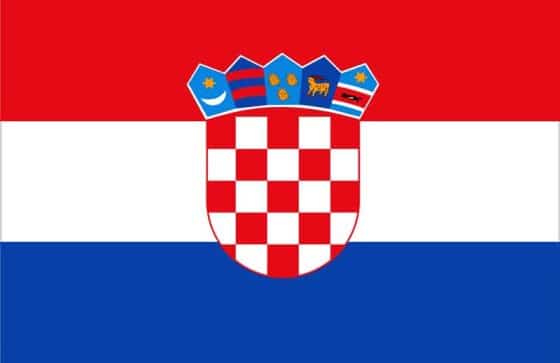 The Croatian team started their world cup qualifiers by losing to Slovenia. Minutes after the fixture finished, football experts were saying that Croatia is done and that they can never perform as well as they did in 2018. Football fans around the world were happy to see Croatia prove them wrong during the rest of the qualifying fixtures. They went on to win seven fixtures and draw twice to top their group and directly qualify for Qatar 2022. Come November, we expect to see the best of Luka Modric, Ivan Perisic, Andrej Kramaric, and the rest of the squad. Sadly, Ivan Rakitic won't feature but we are sure coach Zlatko Dalic already found the perfect replacement.

Zlatko Dalic has until November 14 to select his final 26-man squad for Qatar 2022. We will update this article as soon as the coach makes his final decision. Until then, all we have is a projected squad list based on previous Croatia world cup squads, injuries, and qualifying results.

The Danes will take three goalkeepers with them to Qatar, 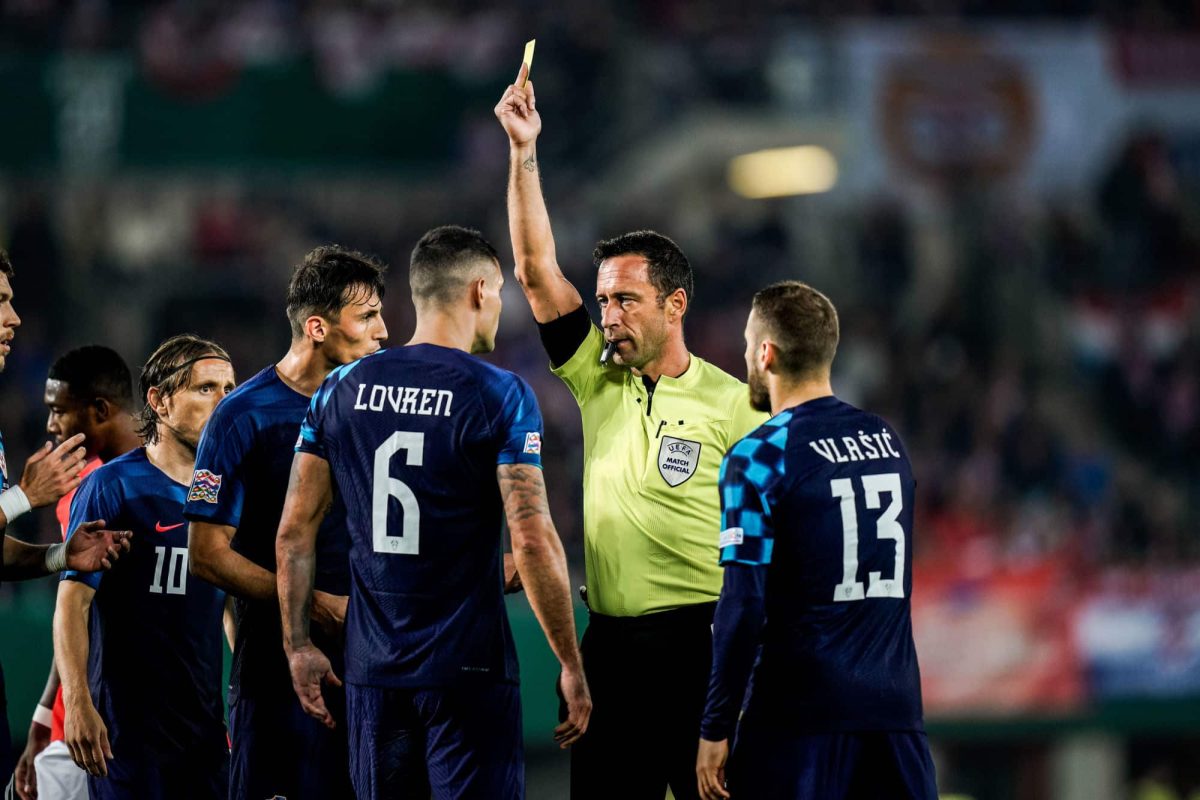 Nine defenders will be on the plane for Denmark,

Luka Modric will play in his final World Cup for Croatia but who else is going to Qatar?

Will Kramaric provide the goals for Croatia at the 2022 World Cup?

Coaches have until November 14 to name their final 26-man squad selection. Until then, we will share a list of all the players that are being considered by the coaching staff. We will update the article with the final Croatia world cup squad as soon as Coach Dalic shares the list with 26 names on November 14.

During qualification, Zlatko Dalic used a popular 4-3-3 formation. However, he has also fielded players in a 4-4-2 formation when playing against tougher opposition. These are the eleven players we expect to see in Croatia's first fixture: 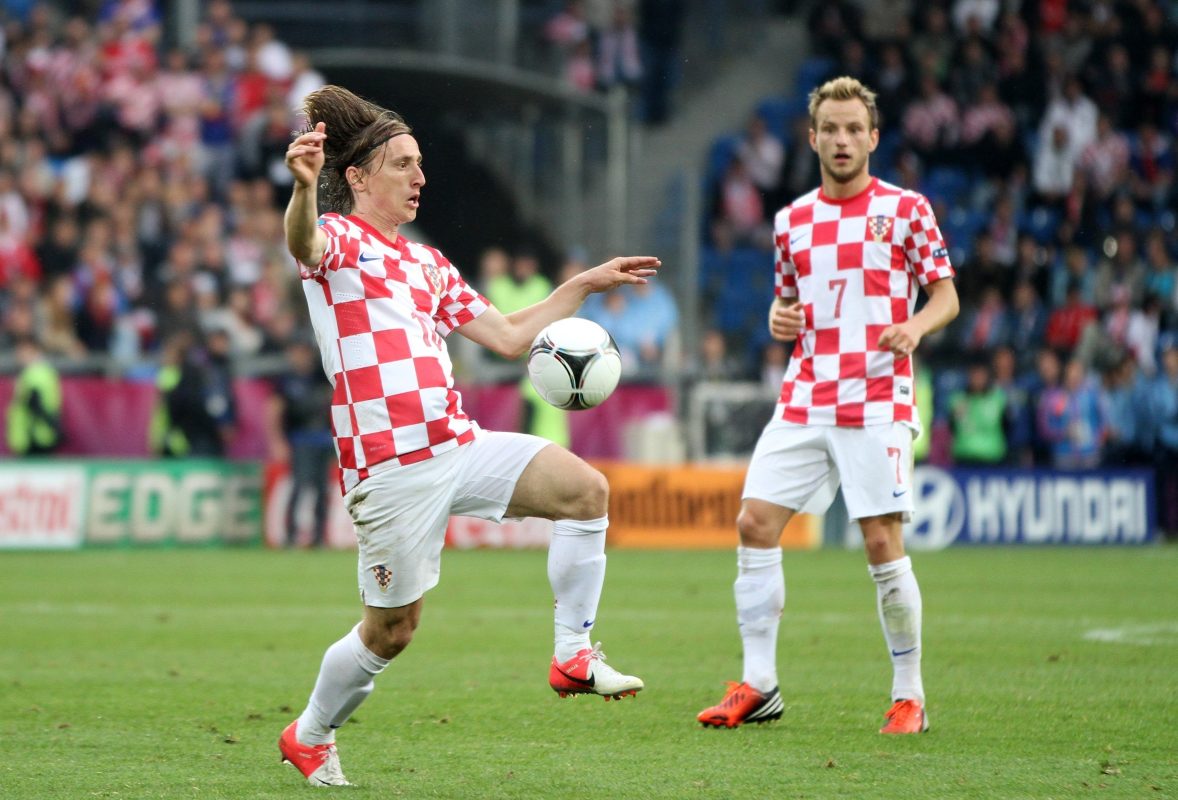 The reigning vice-champions of the world weren't seen as one of the main favourites to go all the way in Qatar. After all, their success in the last World Cup was a huge surprise as well, but Croatia is still a good, experienced team. However, they didn't show much in their opening game against Morocco, which ended in a scoreless draw, but Croatia still has two games in Group F to play and improve the first impression:

As we said already, Croatia failed to beat Morocco in their first game at World Cup in Qatar, so they will have to do better against Canada and Belgium. Probably the key to getting to the next stage is to beat Canada in the next game, but the Canadians showed against Belgium that they are a tough nut to crack. So, Croatia will have to work hard to get out fo Group F, but they are still favoured to do so.

With that in mind, let's take a look at some of the outright odds for Croatia at the moment:

As we can see from the odds, the bookies still see Croatia reaching the next stage. which was the case even before the first game, but their odds of doing so did get a bit higher after the first round draw with Morocco.

When will we know the final Croatia world cup squad?

Coach Zlatko Dalic has until November 14 to name his final squad. The final selection will include 26 players, three more than in previous editions of the tournament.

What kind of world cup record does Croatia have?

The highest finishes for Croatia are second back in 2018 and third at the 1998 world cup in France.

Who are the stars of the Croatian national team?

Luka Modric, Mateo Kovacic, Marcelo Brozovic, and Ivan Perisic are the biggest stars on the team.

Are there any notable awards in the squad?

In 2018, Luka Modric won the Golden Ball trophy for excellent performances which helped Croatia get to the final.