Huddersfield Town are a club which believes in miracles. Danny Cowley, and his brother and assistant Nicky, deliver them. It's why they are such a good match.

After speculation linking the duo with the vacant post at Sheffield Wednesday, the Cowley brothers left Lincoln City after more than three years this week to succeed Jan Siewert at the John Smith's Stadium.

By Danny's admission, the ‘safer option would have been to stay at Lincoln'. It's a club where the Cowleys are heroes. They won promotion out of the Vanarama National League in 2017 and followed that with the Checkatrade Trophy and the club's first visit to Wembley in 2018, capping it with the League Two title in May of this year.

“For Nicky and I it’s been a fairytale,” Danny said at their unveiling. There’s no hiding place from that. We started in the Essex Senior League. You have to believe in football miracles and they have happened here once before in recent history.” 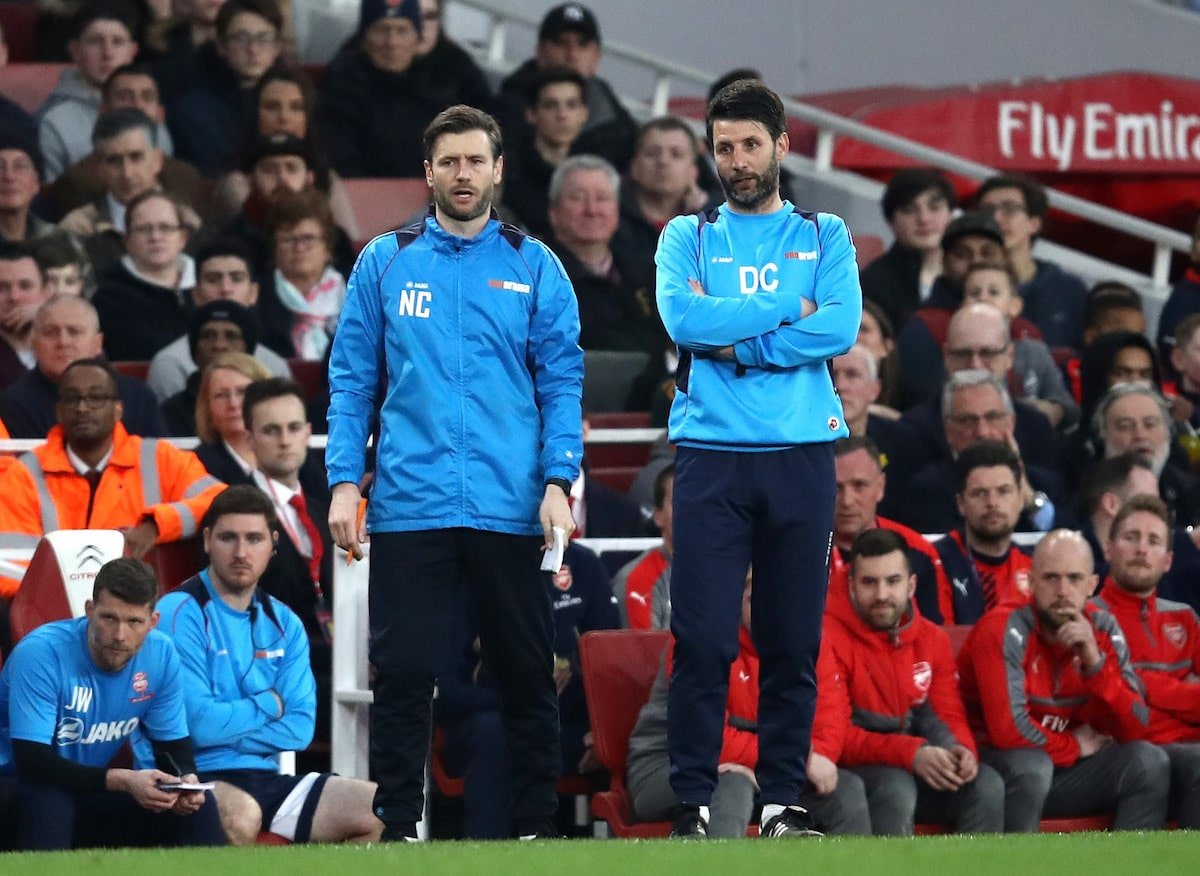 The duo's journey has been incredible. Yet it's imperative they are seen as one and not manager and assistant – they view themselves as co-managers. In fact, the pair pool their respective wages and split the pot 50:50.

“We’ve been so successful together we’re wary of changing it,” Danny told FourFourTwo in 2017. “It's a joint effort. I always make the tea, mind.”

As Cowley alluded to, in Huddersfield, they are joining a club who have performed miracles of their own. Under the stewardship of owner Dean Hoyle, Huddersfield won promotion from League One to the Premier League and stayed there for two seasons against all odds.

The Terriers did things their own way, too, appointing Borussia Dortmund II coach David Wagner in 2015 before winning the Championship play-offs two years later to reach the Promised Land for the first time in the club's history.

That they did so playing such a distinctive brand of attacking football, aided by smart and financially responsible recruitment, made their success all the more impressive. 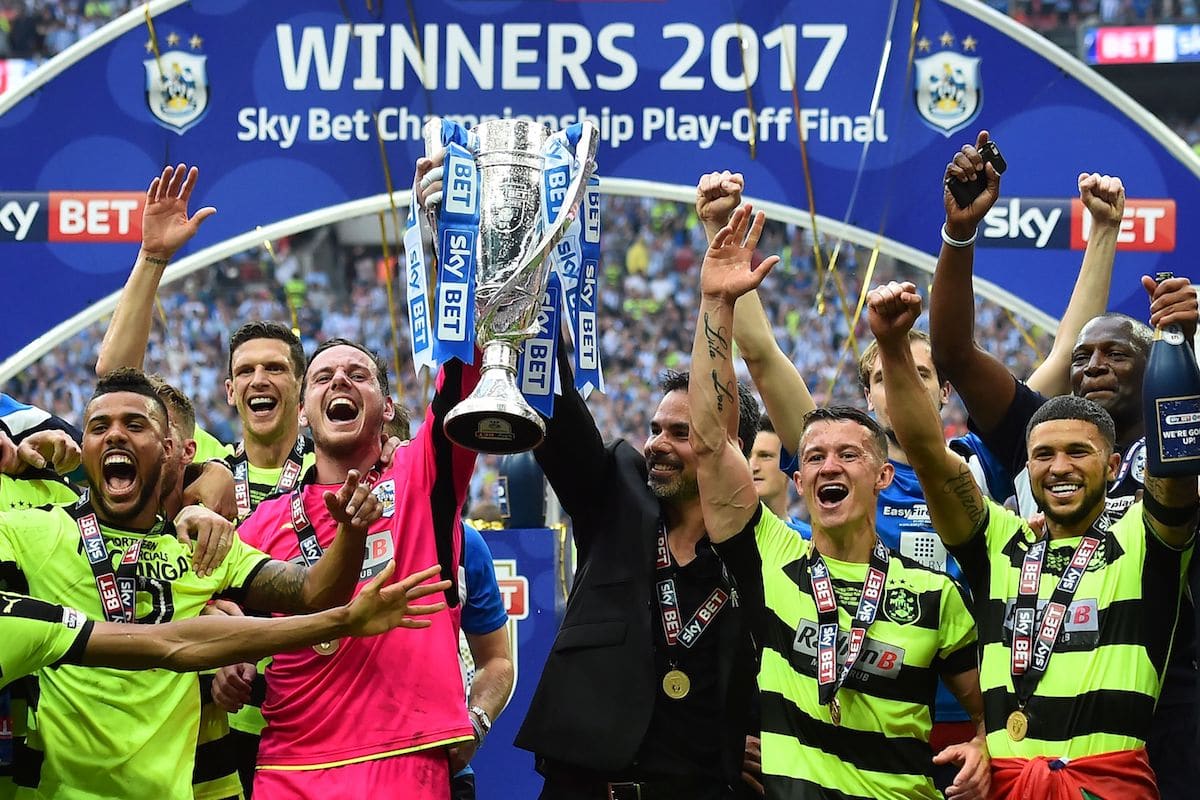 Even as they transitioned from Hoyle's ownership to that of local businessman Phil Hodgkinson, Huddersfield stayed true to themselves in identifying and appointing Siewert who had also been the coach of Dortmund's second string in his previous role.

But the German was unable to replicate Wagner's success and left the John Smith's Stadium three games into the new season. Town are winless and only kept off the bottom by virtue of goal difference. The Cowley regime begins this weekend and, somewhat ironically, Sheffield Wednesday will be the visitors in a Yorkshire derby.

Clearly it is a big job for the brothers but they have more than earned their management stripes by getting this far. When they started out at Concord Rangers they were in the Essex Senior League, the ninth level of football in England, with an average ‘crowd' of around 50.

Three promotions in eight years followed, reaching the National League South and the first round proper of the FA Cup, all while teaching PE at FitzWimarc School in Rayleigh, Essex.

In 2015, the pair took up the reins at another Essex outfit, Braintree Town, and in their only season at Cressing Road reached the play-offs against all odds – the club's highest-ever finish.

By now the secret was well and truly out. The Cowley boys left Essex – and their teaching jobs – to embark on their first full-time management role at fallen giants Lincoln City. It could not have gone better.

In their first season at Sincil Bank, Danny and Nicky guided the Imps to promotion while juggling a remarkable run to the FA Cup quarter-finals – the first non-league side to go that deep in the competition.

They beat Championship sides Ipswich Town and Brighton & Hove Albion, as well as Premier League Burnley. Arsenal finally halted their progress but there was no shame in losing 5-0 to a strong side which included Mesut Özil and Alexis Sánchez.

The following season they reached the League Two play-offs and while their season didn't end with glory at Wembley, they had already been to the national stadium to pick up the Checkatrade Trophy by beating Shrewsbury Town. Promoted the following season (2018/19), the Cowley brothers depart the Imps in the League One play-off places after seven games.

It was clearly a wrench for the pair to leave Sincil Bank and the touching letter published on Lincoln's website were echoed by Imps supporters, none of whom could begrudge their management team the chance to lead a former Premier League club.

Now they have a new challenge on their hands one whic, begins with a visit from the side they could have been in the dugout for.

What can Huddersfield fans expect? Typically the Cowleys' sides have been direct but the days of target man Matt Rhead bullying centre-backs are over. Their style of play has become more sophisticated and after seven games in League One, Lincoln ranked eighth for passes per 90 with 348.95.

They're still not averse to direct balls and one area which was has been particularly fruitful for Lincoln under the Cowleys is set pieces. In League two last year they scored 12 times from corners, second only to Northampton Town (14) and four times from free-kicks – joint-second to Forest Green Rovers (7). 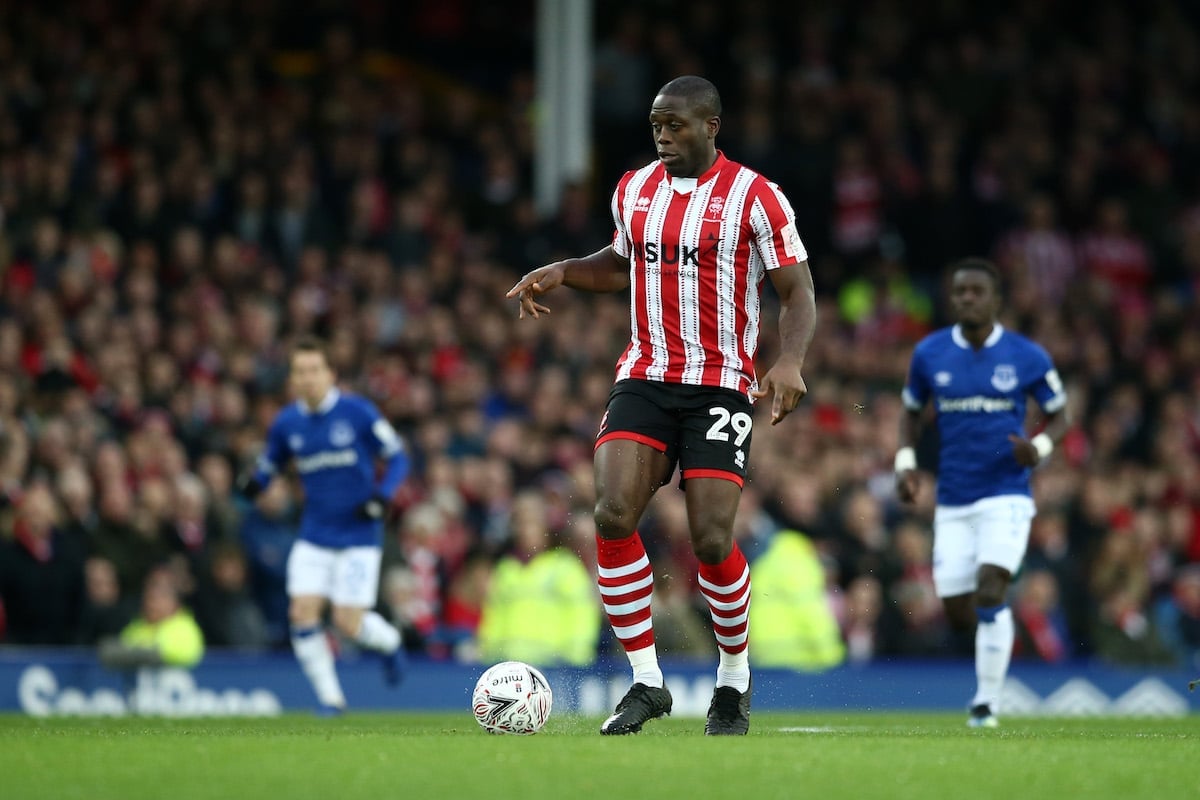 Akinde is just one example of their shrewd recruitment, the forward prised from Barnet after netting 90 times in 177 appearances prior to relegation out the Football League. He was the Imps' top scorer last term with 17 goals in all competitions.

Boreham Wood trickster Bruno Andrade was another shrewd pick-up from the National League, while the Cowleys worked their magic to persuade Derby County centre-back Jason Shackell to drop down to League Two. The experienced defender is a calming presence at the back and his faith in the project was rewarded with promotion.

Now Huddersfield will hope their faith in the Cowleys pays off. Their immediate concern will be getting out of the relegation zone. Beyond that, another football miracle could await.